Summer may be over but the band called out by Thrillist.com as one of the “20 Bands You Need to See This Summer” just now made it to the Twin Cities. Rochester NY 5 piece Joywave is going to be at the Triple Rock Social Club Tuesday evening. 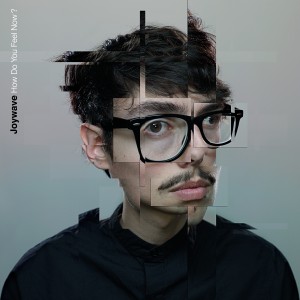 Their debut album “How Do You Feel Now?” was released last April and the band has been getting tons of radio play on alternative stations. They have garnered a reputation as a great live band and we are excited to cover them at the Triple Rock.

Aaron Lewis & The Sinner Tour 2017 will play a SOLD OUT show at First Ave, Minneapolis.  The former Staind frontman first made his country debut in 2011 with certified gold single “Country Boy” followed […]

There’s a special magic about sold-out 7th Street Entry. Maybe it comes from having seen so many shows with thirty/forty people in there max, but a packed 7th Street Entry has a electrifying energy to […]

There were two great metal shows going on last night. Protest the Hero was performing over at the Varsity Theater in Dinkytown and there was a local metal show going on at The Hook & […]