As 2016 end most of us in the music business are ready to say good bye and good riddance. It’s been a tough year with the loss of many musicians some of whom left us way to early. But the year also brought many beautiful moments and we asked our contributing photographers to tell us about their 10 favorite sets of 2016.

For me 2016 was insane. I will have covered over 420 artists / bands by the end of December, that’s over 150 shows, a few block parties, and two big festivals. So, narrowing it down to my 10 favorite sets was a chore and many great sets were left in the dust. So very honorable mentions go out to Gramma’s Boyfriend, Billy Idol, Highasakite, Catbath, The Melismatics, Peter Murphy and Howard Jones.  Check out the links for more pictures and details on the show. So in no particular order:

A Silent Film (Entry)
Sometimes all the right things come together. Take one band with a very charismatic front man, add a small intimate venue and throw in a crowd ready to have a great time and watch magic happen. 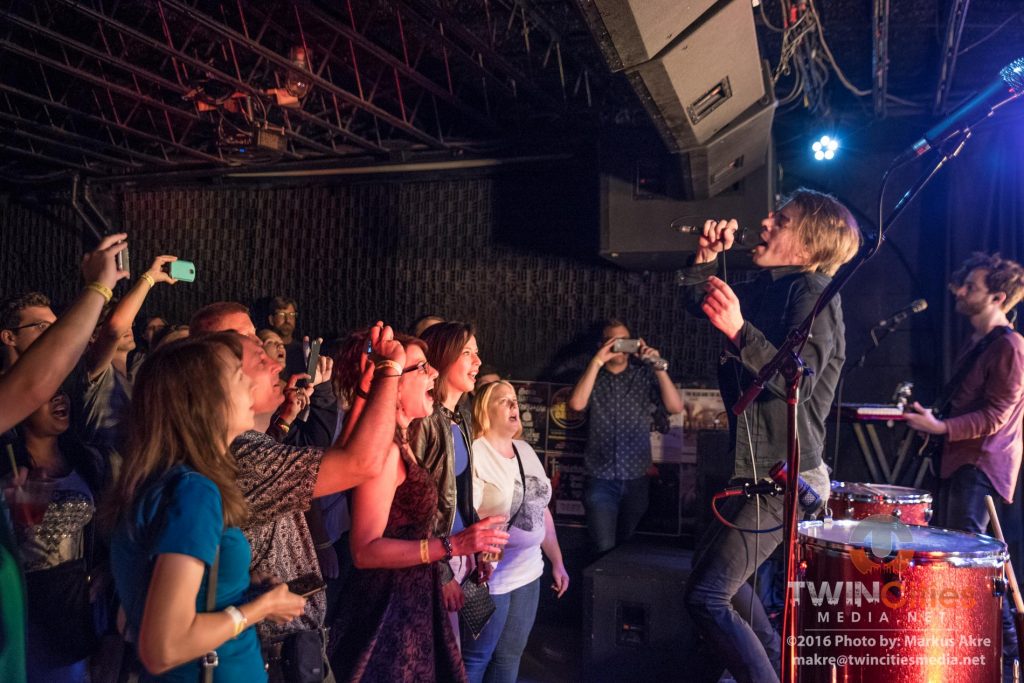 Devotchka (First Avenue)
A one of Valentine Day concert we went through some “negotiations” about the photo release prior and I almost passed on covering. Not only did Devotchka deliver, their encore brought out a trio of aerialists who performed above the heads of the crowd. 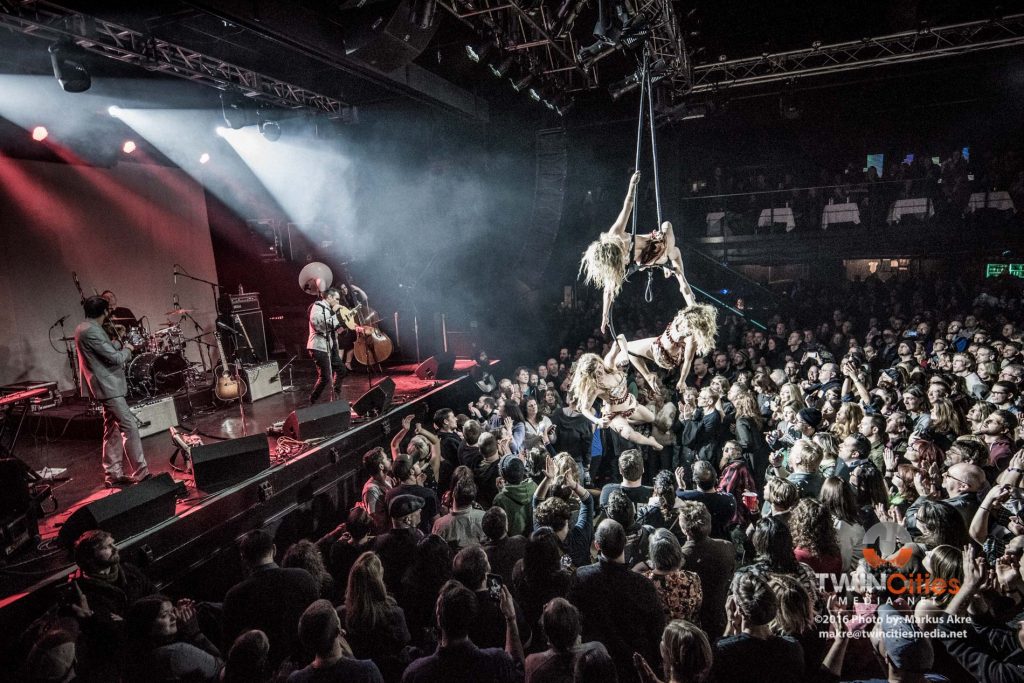 Eliot Sumner (Turf Club)
I walked into the Turf Club knowing nothing about them and walked out with a slight addiction. I loved every song, loved the vibe and when one of their songs comes up on my playlist, there’s still a good chance I end up listening to them for the next half hour. 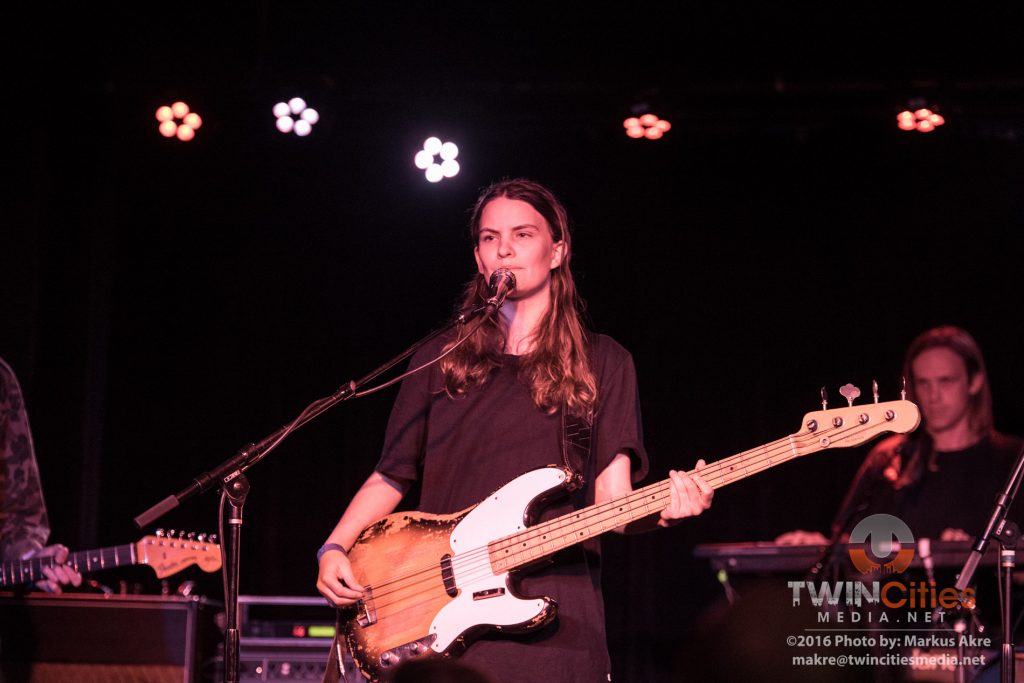 Frank Turner (Cabooze Plaza)
On a night where everything went wrong, Frank’s set saved the day. A semi drove over my car on the way to the show, Flogging Molly’s set got cancelled by rain storm, and I spend a good amount of time at the box office cooling my heels while they figured out the meaning of a press pass. But within a few minutes of Turner taking the stage all that was forgotten. 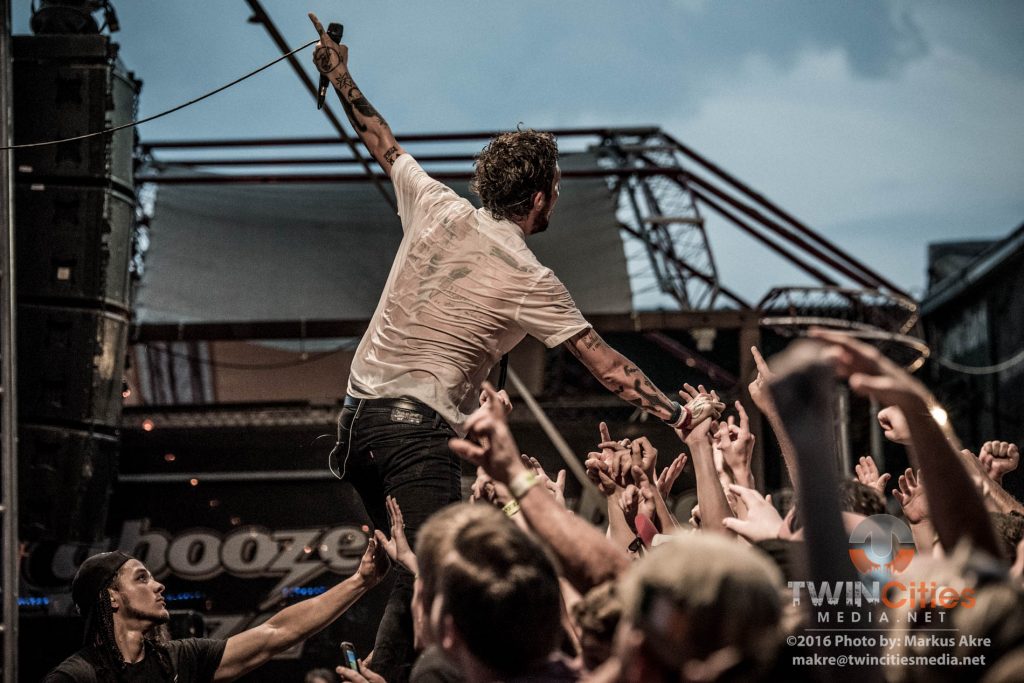 Gaelynn Lea (Sociable Cider Works)
Like everyone else I saw Gaelynn’s Tiny Desk Concert and was intrigued. Then I saw her playing the Lucius show at First Ave, and suddenly out of nowhere I found out  that she would be at Sociable Cider Works one evening. A couple of hours later I got to experience her unique music live and am still smiling thinking back to it. 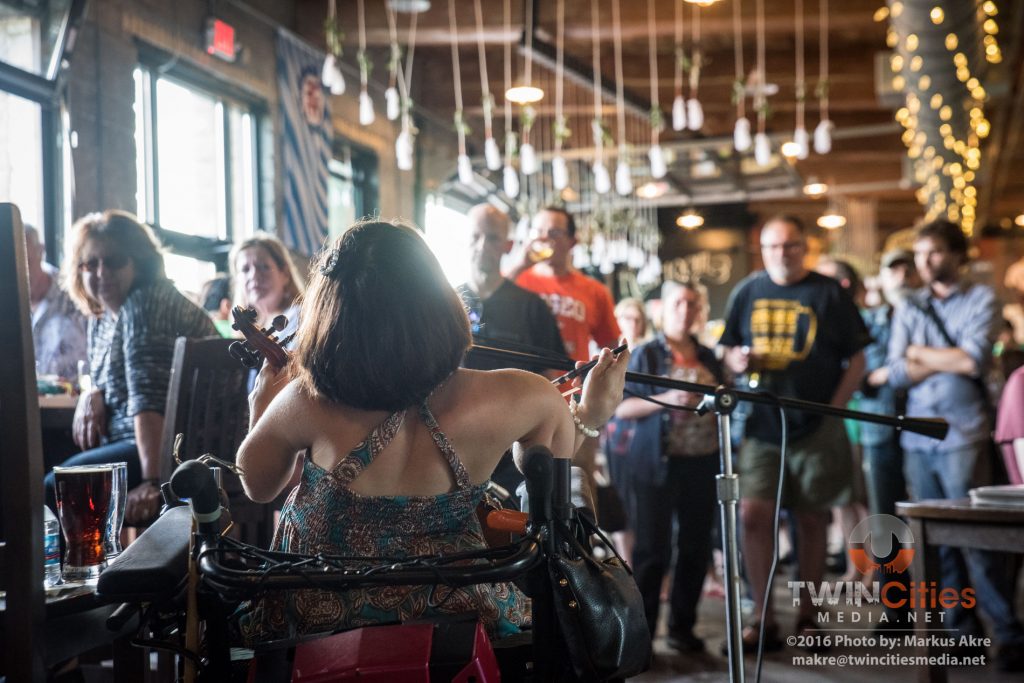 Holidae (The Icehouse)
Ashley Gold and Garrett Neal’s duo Holidae has become one of my personal favorites. I covered them several times last year and each show they brought something special, but their CD release show at the Icehouse will remain one of my all-time favorites. 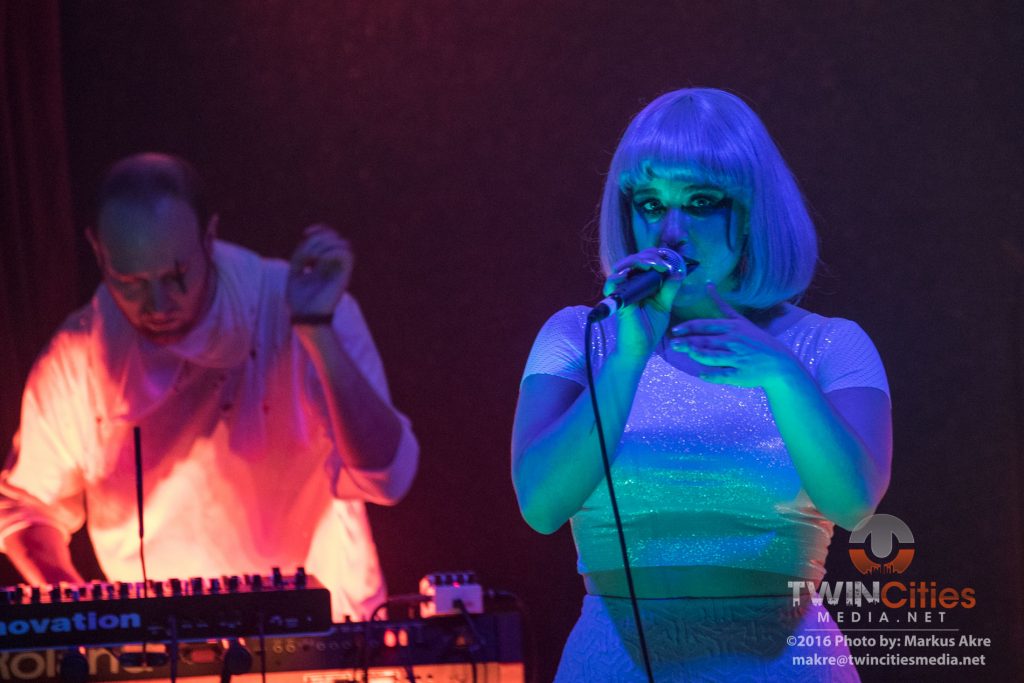 Inertia (The Nether Bar)
Another small venue working it’s magic. There wasn’t even a raise stage between us. Once again, an opening band that I knew nothing about but ended up enjoying. I ended up on my belly taking a picture of the guitar player finishing his set in the crowd. 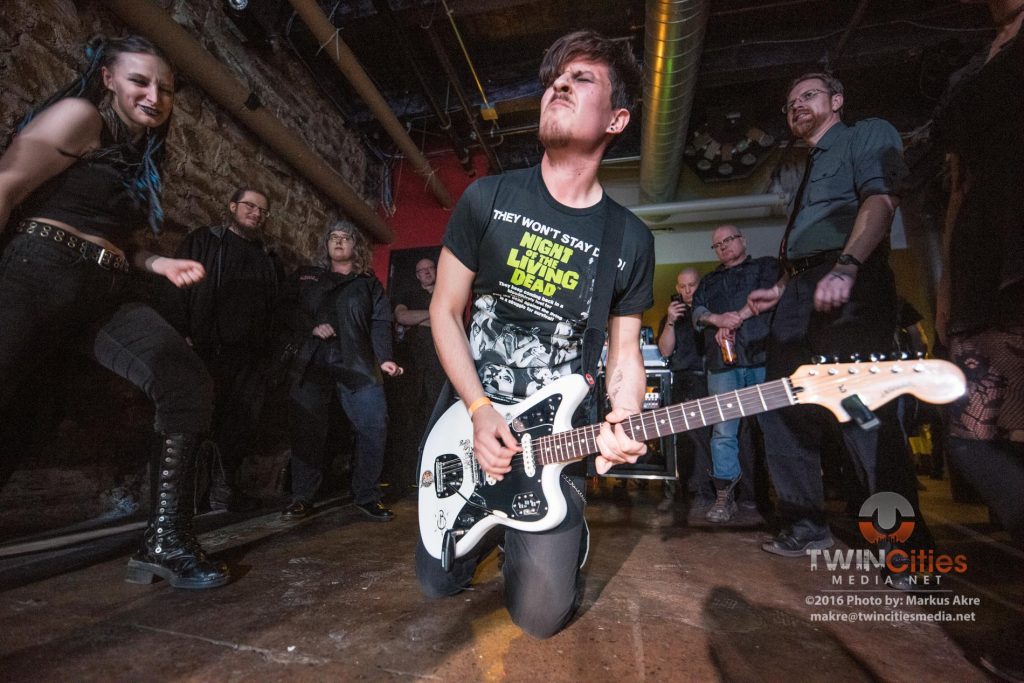 Peter Hook and the Light (First Avenue)
This one was very sentimental for me. Joy Division and New Order was staples of my musical youth and are still favorites. Getting to hear “Love will tear us apart” live for the first time in my 50 years on the planet was special indeed. 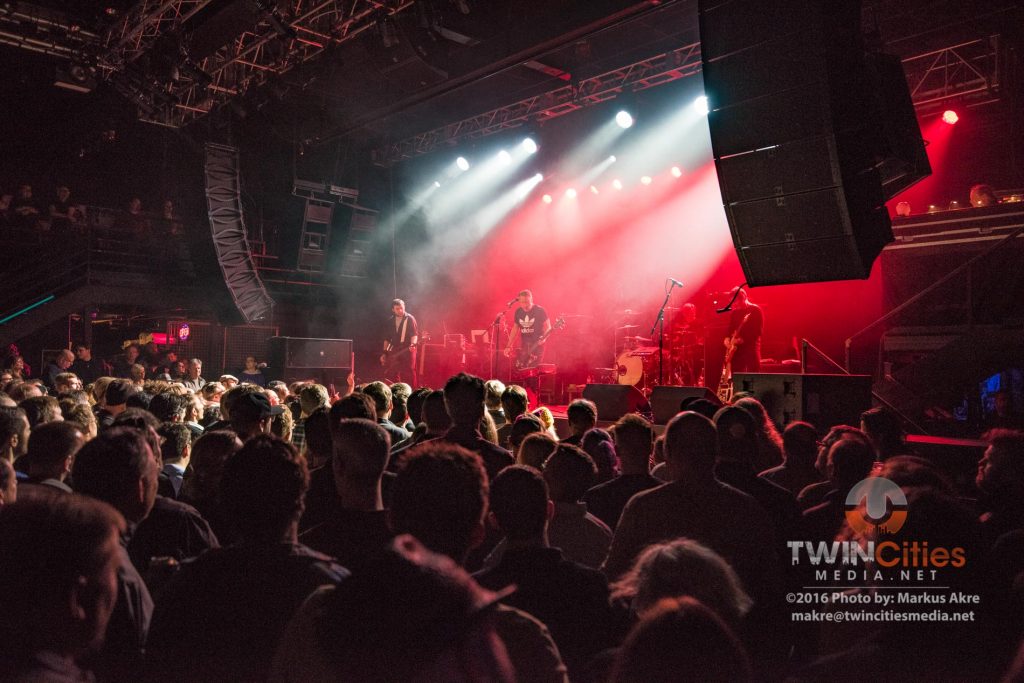 Bruise Violet (Pizza Luce Block Party)
To me Bruise Violet embody everything that punk rock is about. The trio comes on stage every time I have seen them (and I have seen a few) and put their Doc Marteens firmly to the crowd’s posterior. And each and every time the audience goes nuts. The raw energy these young women radiate from stage is incredible. Why this set? Turns out Metric was driving by (on their way to a show) and tweeted them to come and hang out after their set. 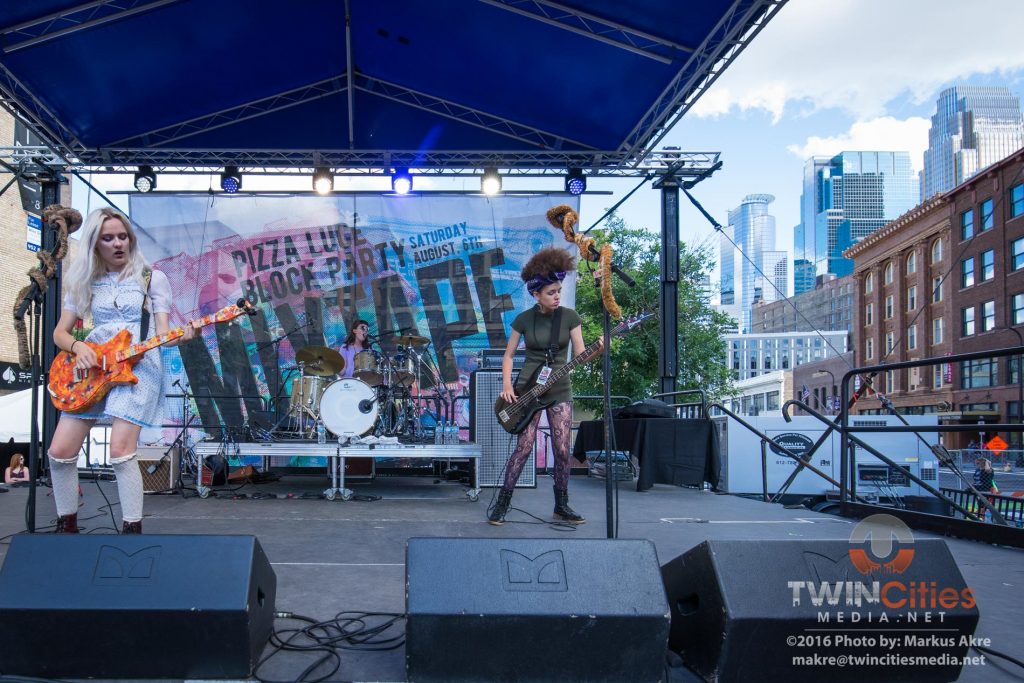 The Specials (First Avenue)
I love Ska, and I never thought I would have a chance to see the Specials live, let alone photograph them. So after shooting 18 bands at Festival Palomino I rushed over to First Ave, tired, dirty, smelly and found myself ska walking in the photo pit halfway through the first Song. The energy those guys have is unbelievable. 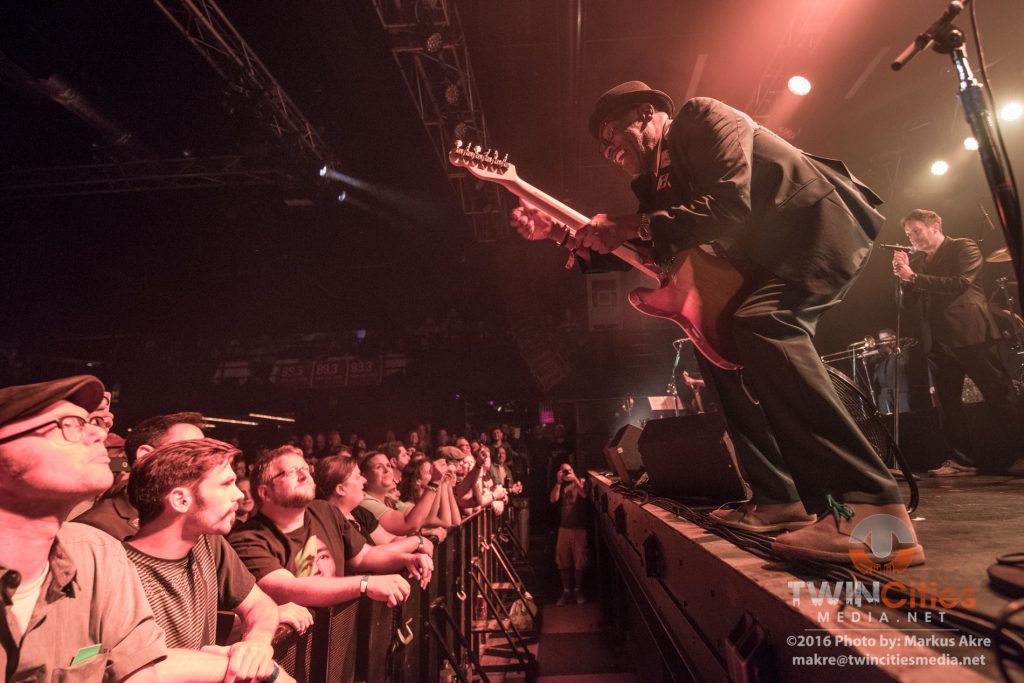