Local Minneapolis-based rock band The Invernos have started hitting the music scene with a few performances in the Twin Cities. They have quickly become a favorite and repeat band at the Driftwood Char Bar. Though the bar was dimly lit on Saturday night, the energy in the near capacity bar was buzzing as The Invernos fired up their set. 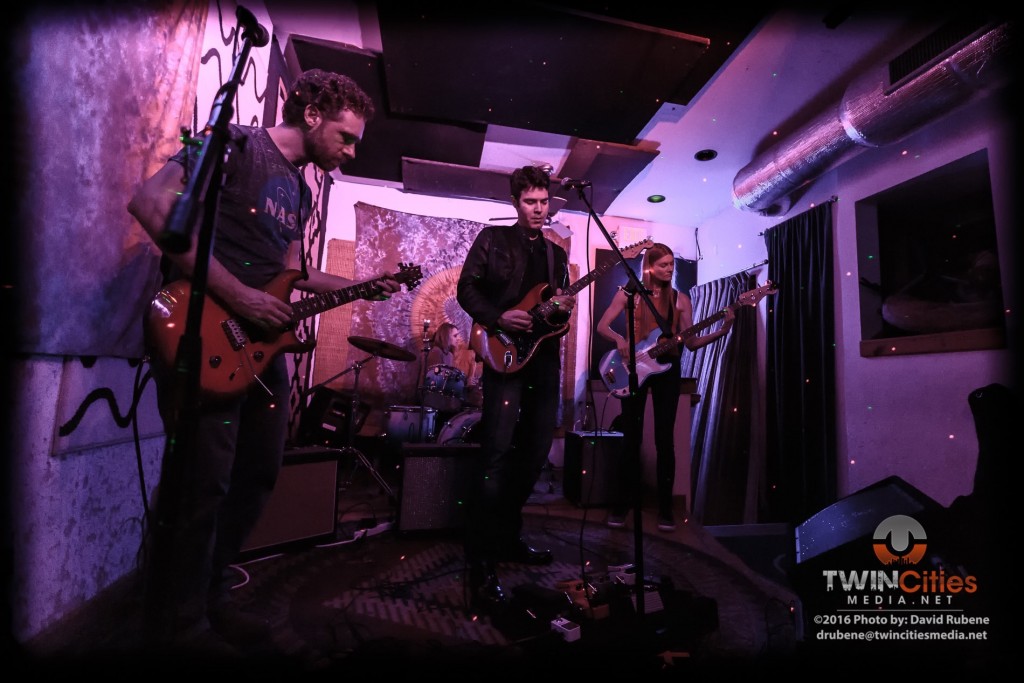 The set was musically solid and included a nicely selected list of covers and original songs. With The Invernos being a newcomer on the local scene, they are definitely setting the tone for what we will see from them in the future.

Be sure to check them out online at:

PREVIEW: Country Rock For A Cause — MinnesotaCountry.com

For the upcoming Country Rock For A Cause Benefit Festival, we are releasing a promo video from sponsor MinnesotaCountry.com. Please help us spread the word about the festival, the amazing line-up of artists, and the […]

The number of people waiting to get into Target Field on Monday night was impressive to say the least. It’s been some time since I’ve seen that many people ready for a rock show and […]

Local group Astral Samara was the first to take the stage on Friday night. To say these guys were weird and eccentric would be an understatement but it left me intrigued. Their sound was almost […]