Local listener supported radio station 89.3 The Current celebrated 15 years on the air in a sold out Main Room at First Ave Saturday night. The celebration featured sets by some of the biggest local and national artists. Just like the Currents programming, the lineup was as diverse as the DMV waiting area, with something for every musical taste.

First up was the “genre fluid” (love that term!) 26 Bats! If you’re like me and think eccentric is good,  the Bats are not to be missed. Elements of punk, jazz and rock merge into a unique sound, and the energy the band generated had those of us who arrived at the venue early fired up.

Next up was Minneapolis rapper MaLLy, who along with DJ Last Word, brought some hip hop to the evening. MaLLy’s set was full of power and positivity. There was a ton of support in the crowd, many going word for word with the artist.

The Seratones, from Shreveport, Louisiana, followed with their unique mix of soul and rock. Funky, rocking and with a sound that was much bigger than the sum of their parts. The Seratones brought the intensity Saturday night.  AJ Haynes ruled the stage, resplendent in a puffy red and white dress. She had to take off her shoes to be able to maneuver the First Ave stage.

Another Twin Cities staple, The Bad Man, followed The Seratones. The band brought their high energy pants Saturday night, they treat every gig like an arena show. They looked like they were having as much fun performing as the audience had listening, and had the room dancing with their party rock sound. 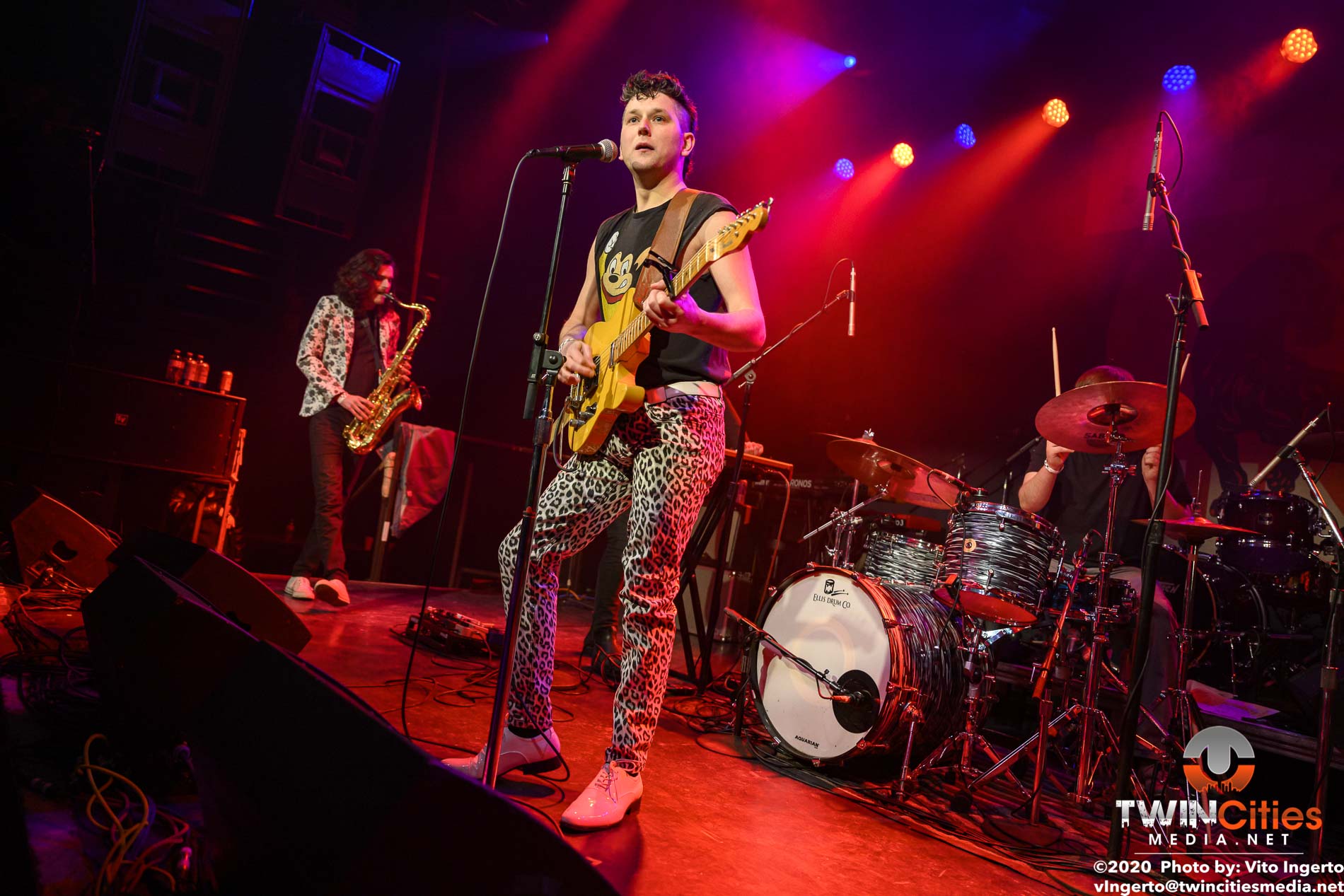 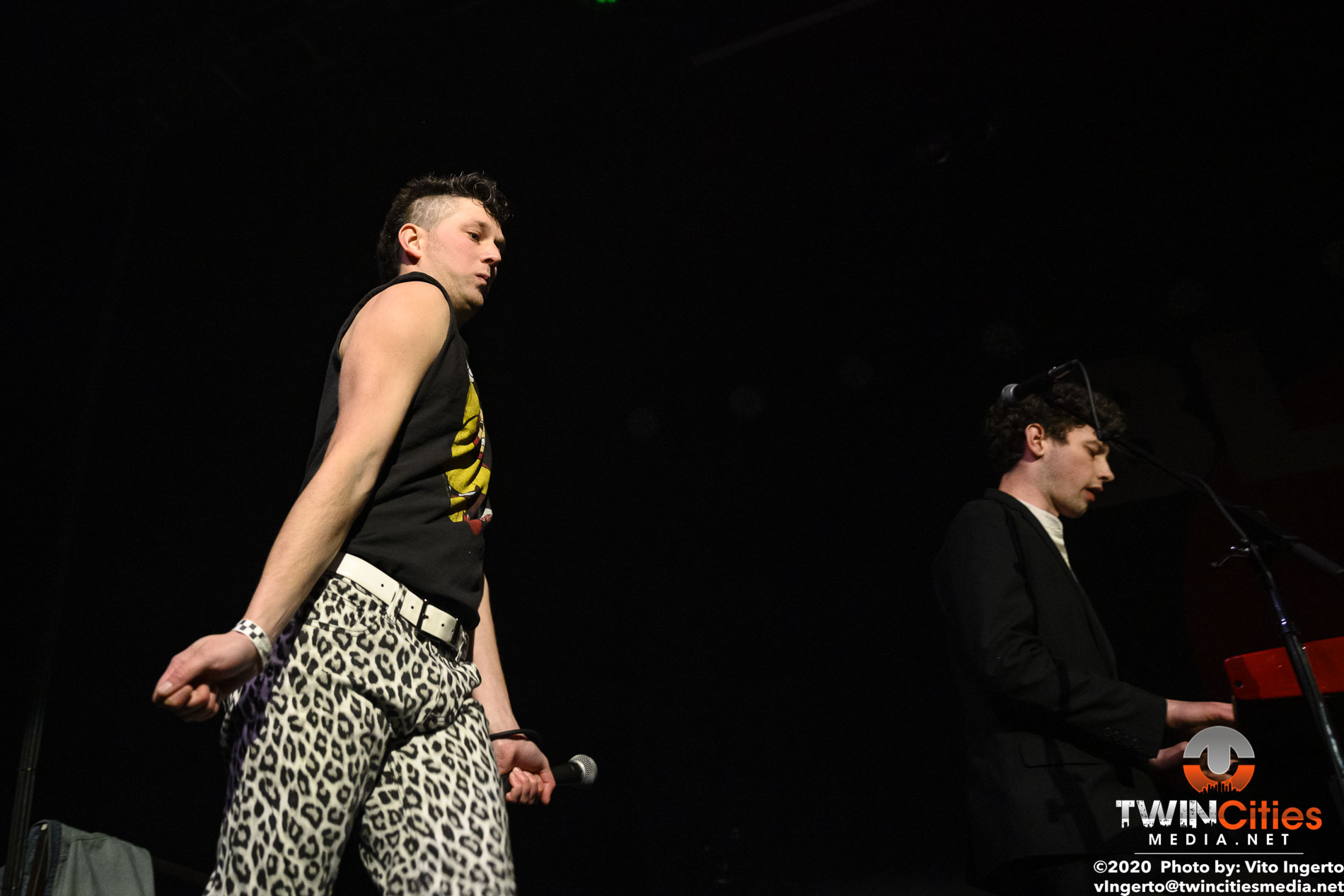 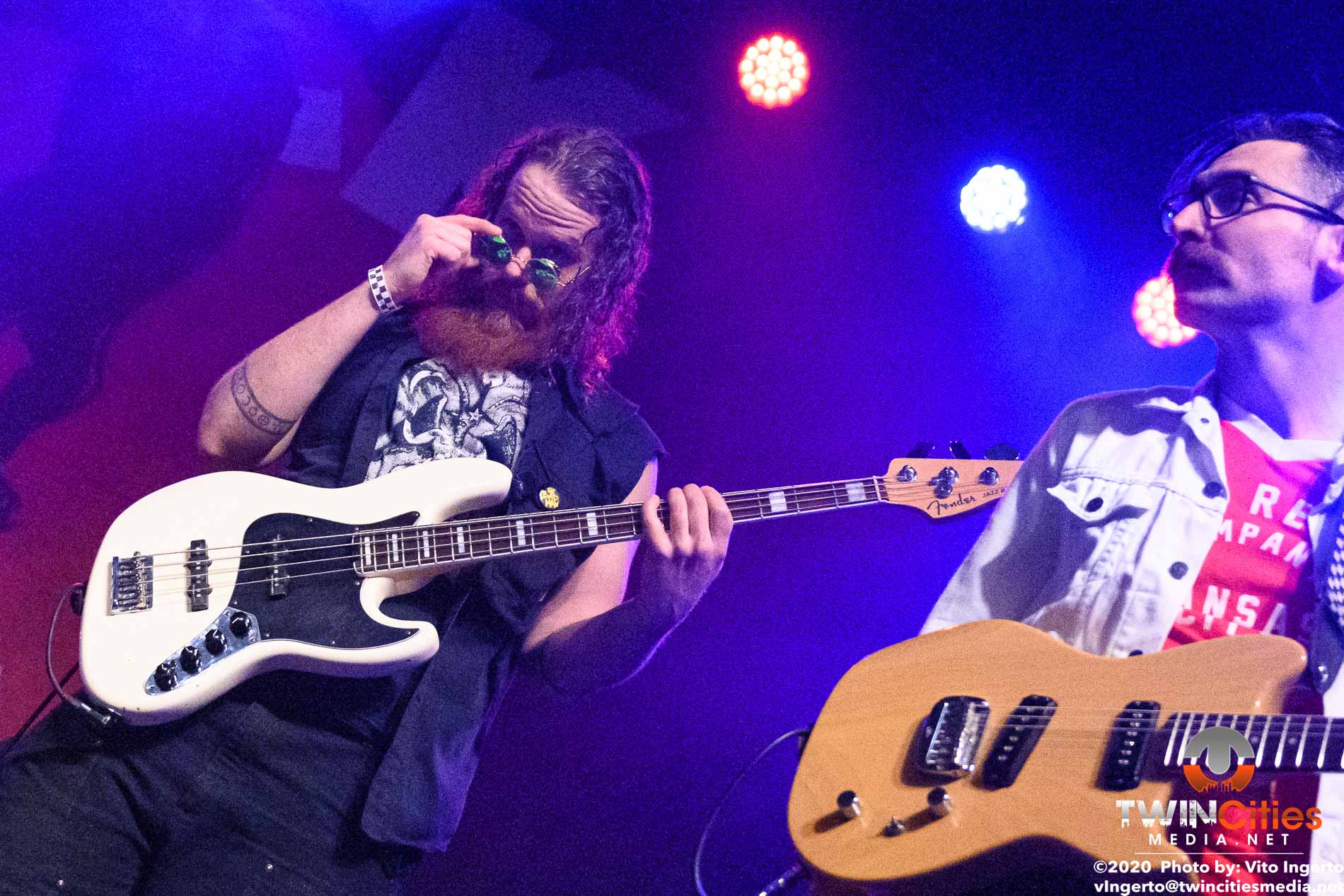 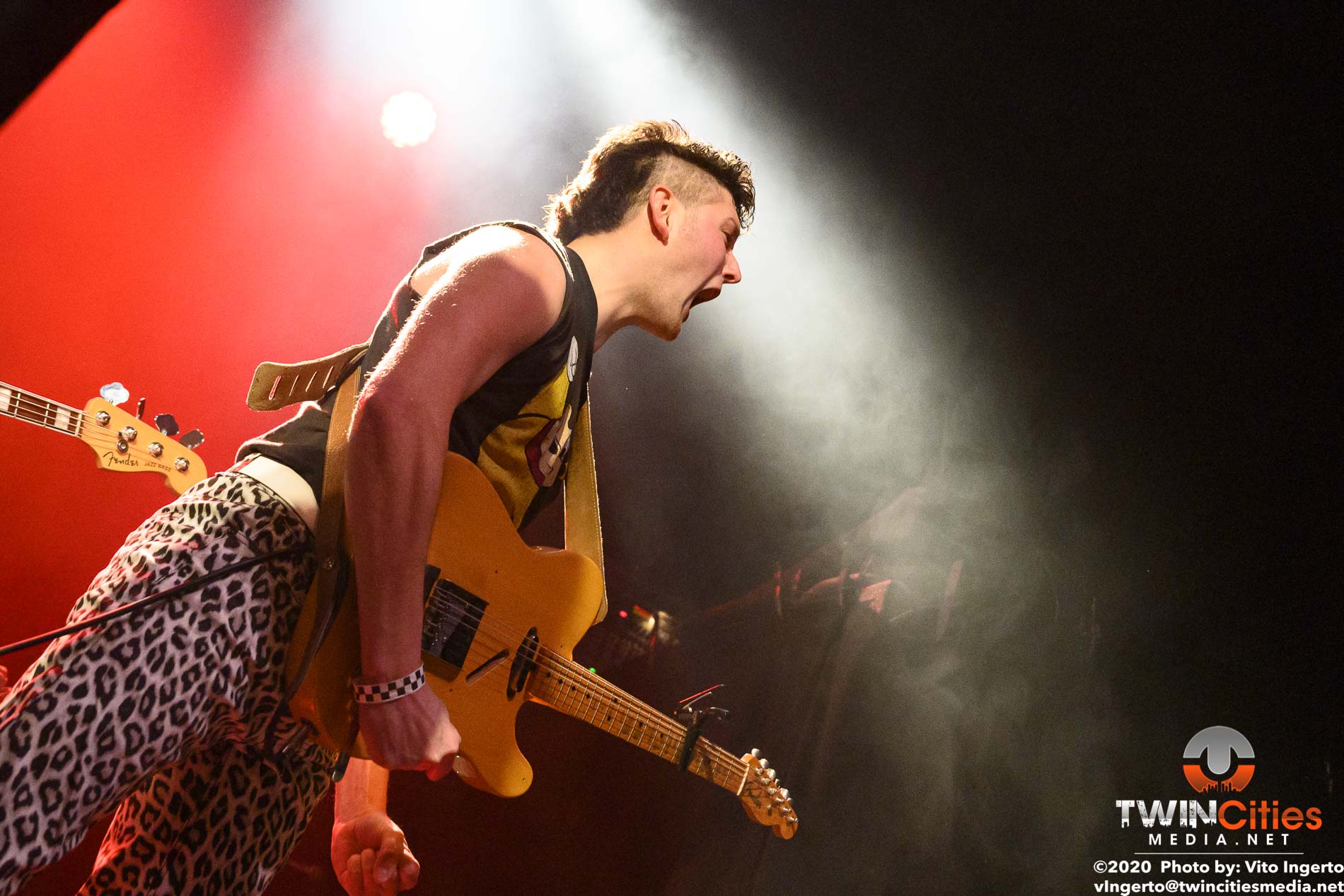 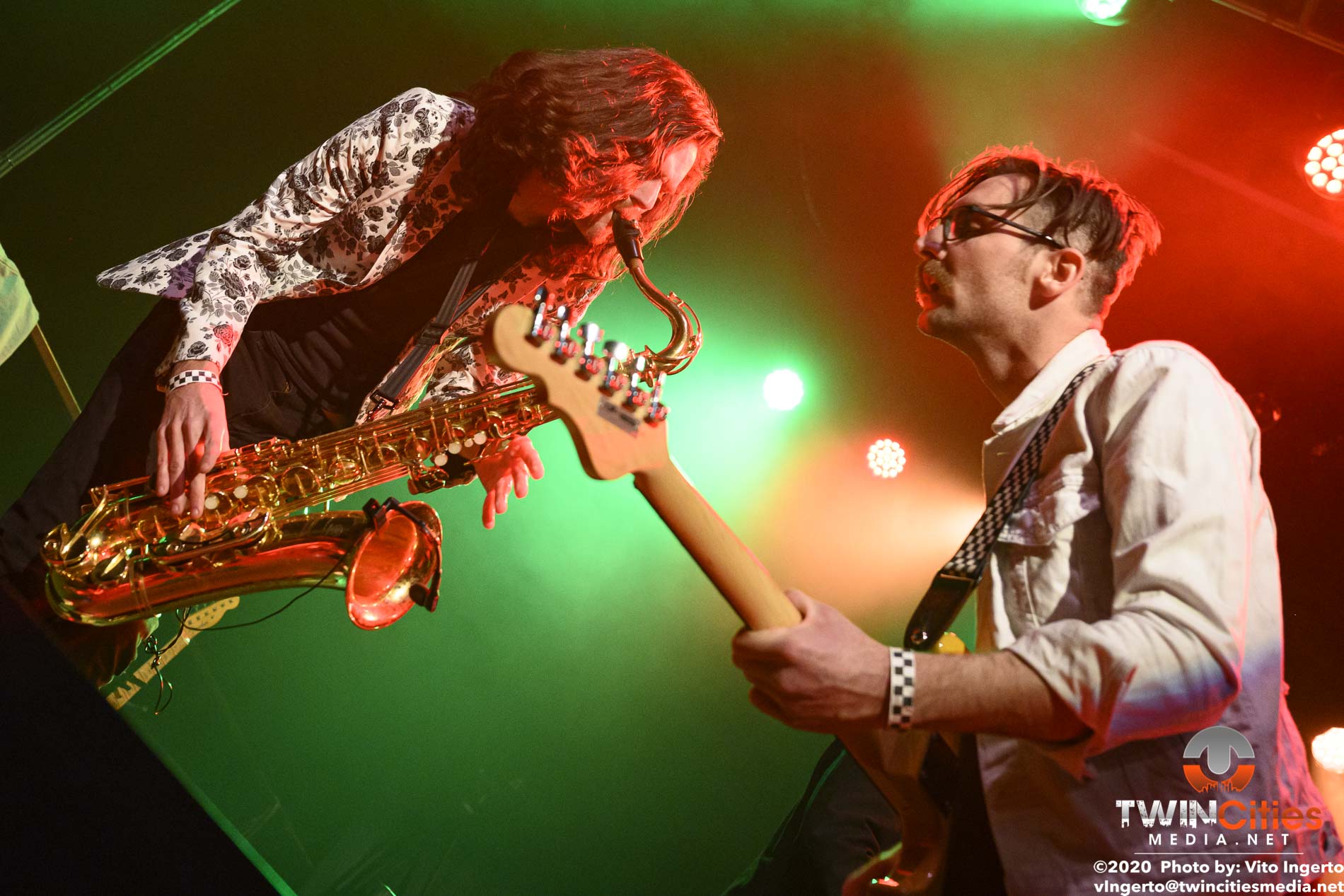 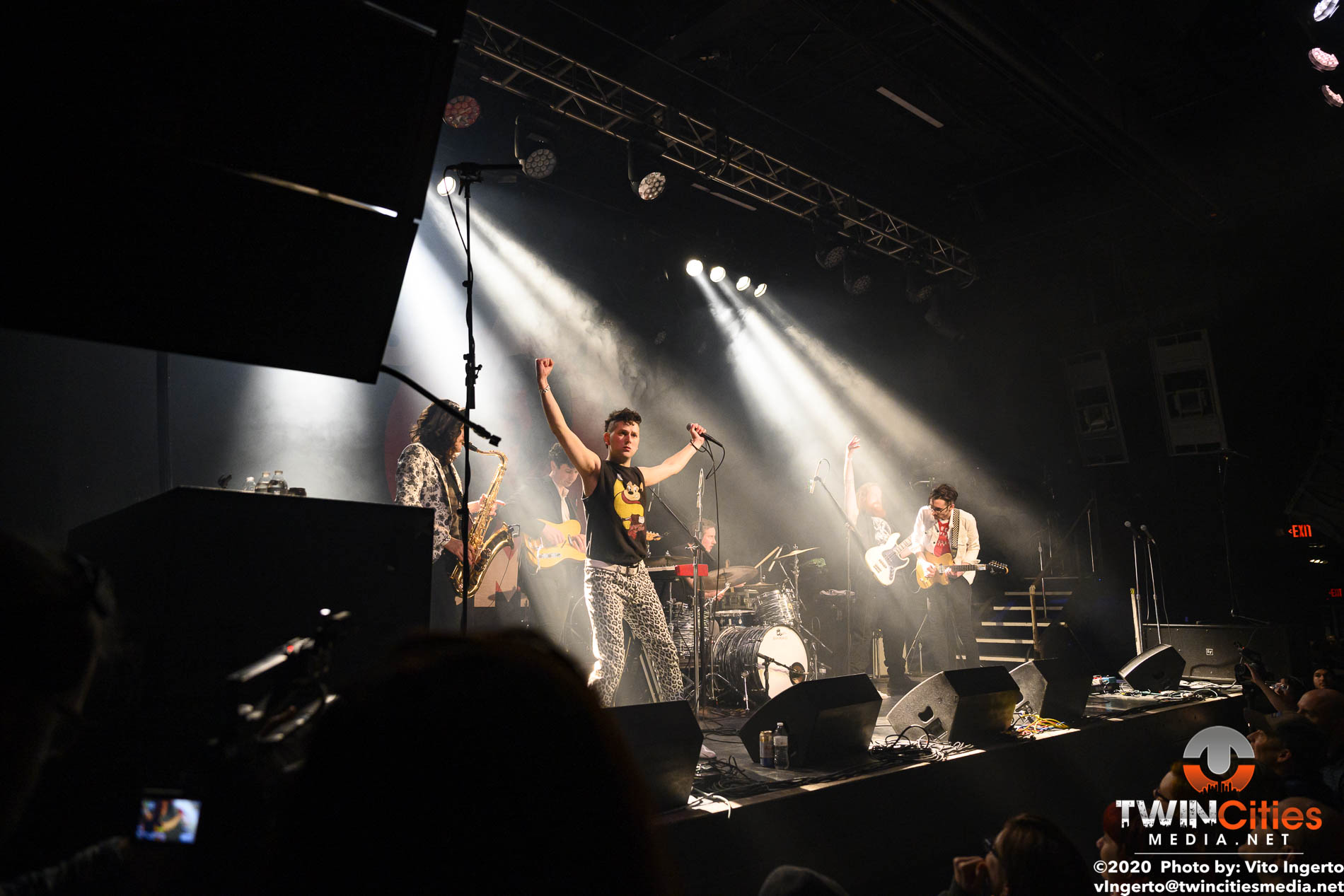 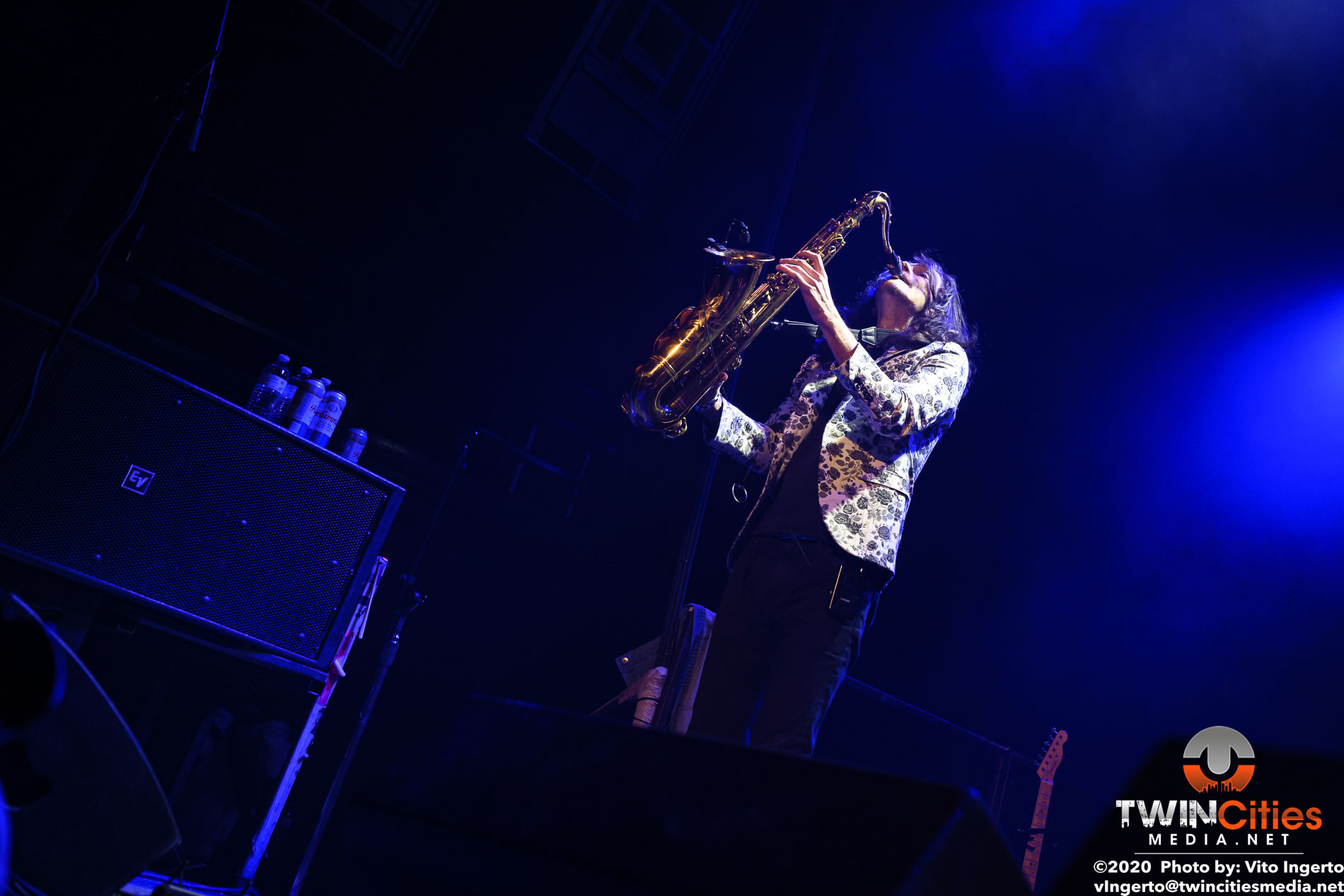 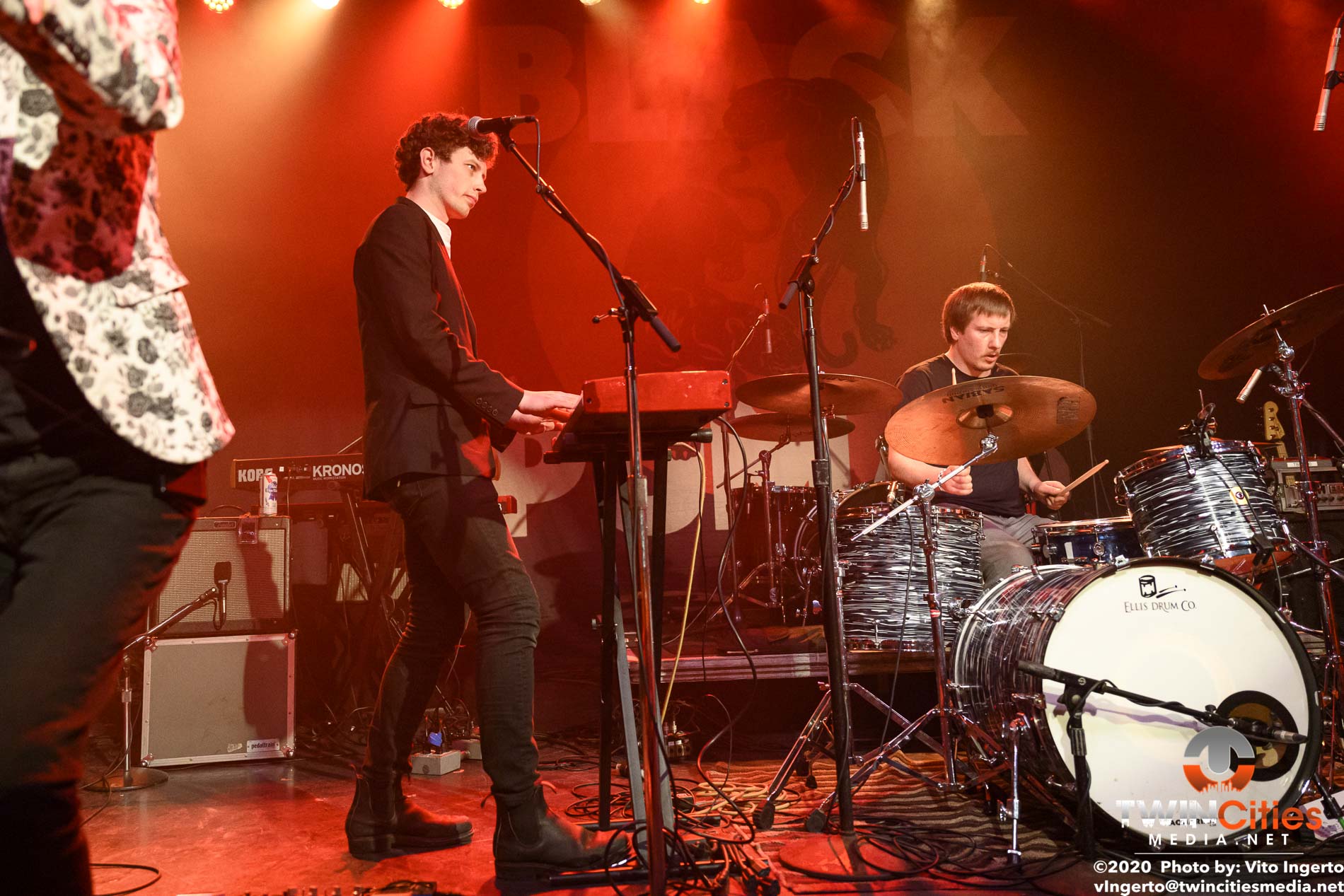 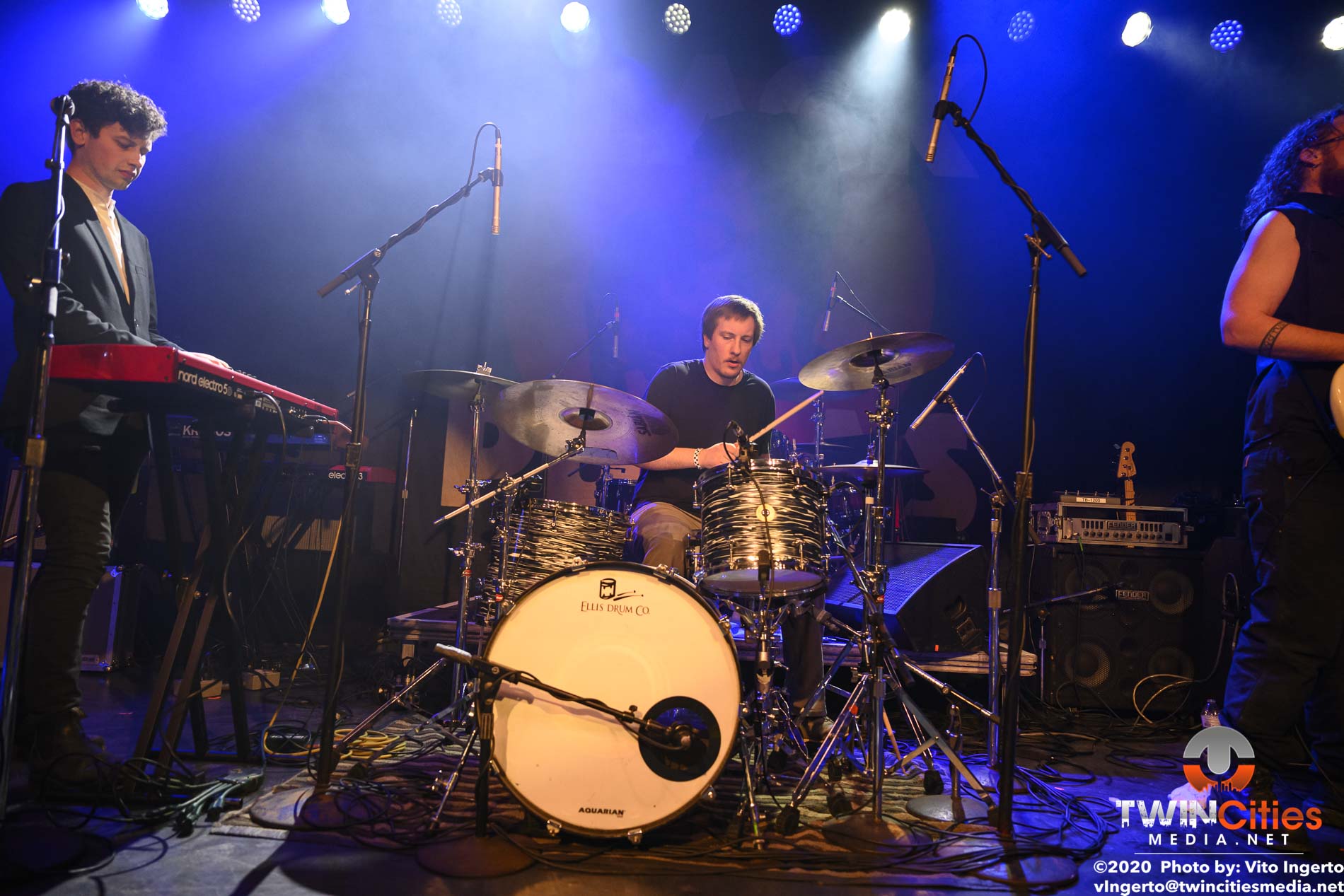 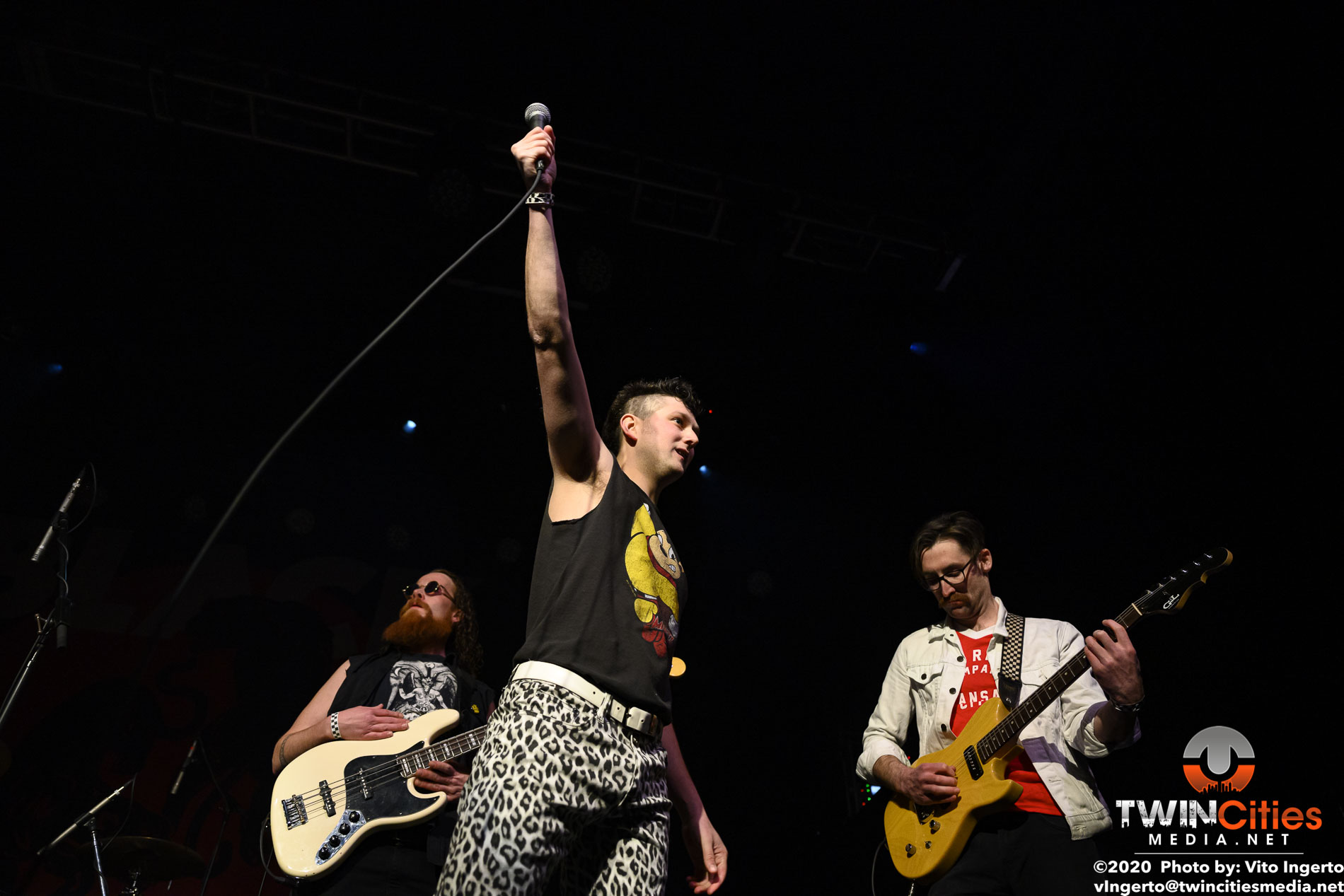 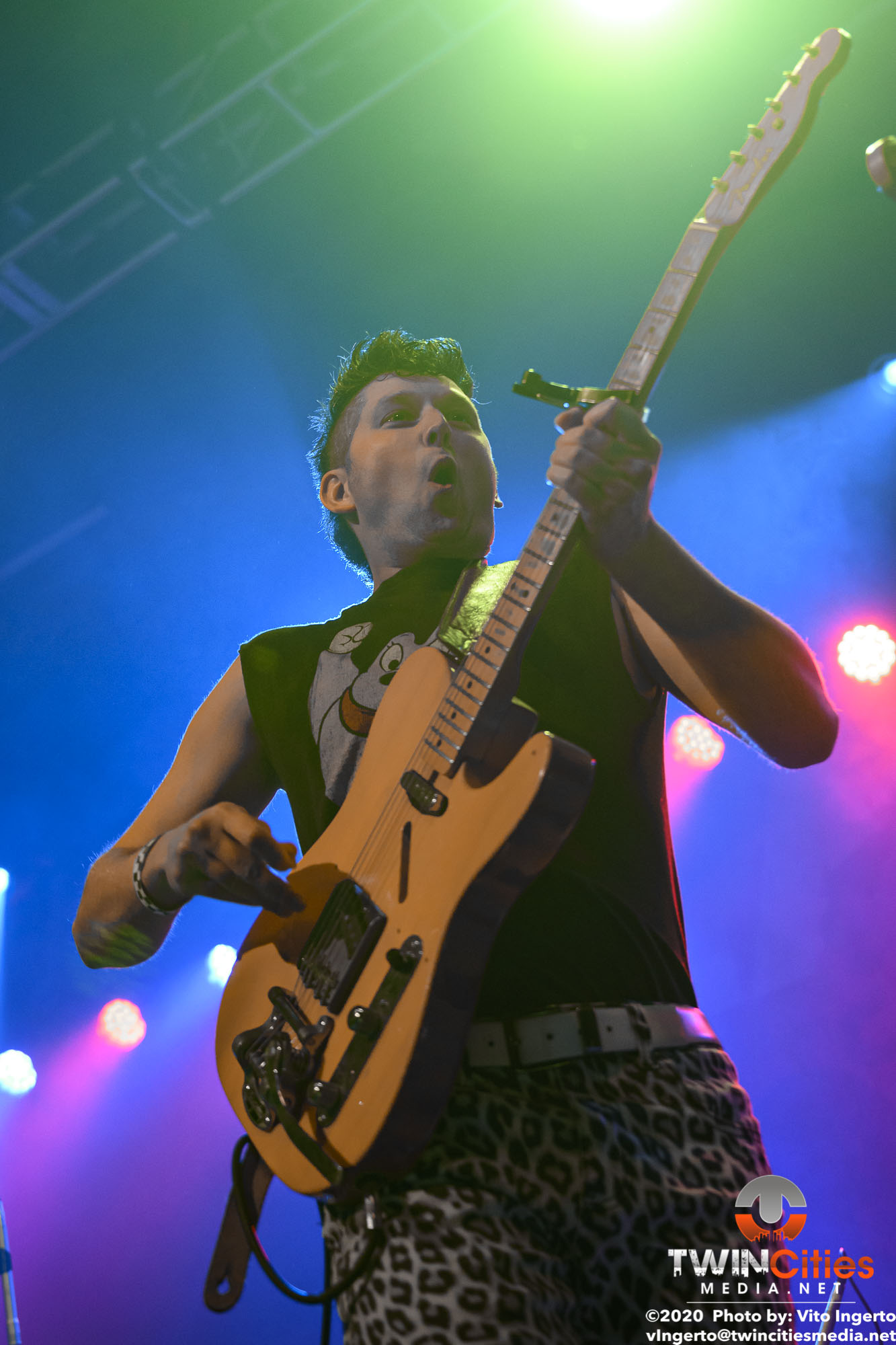 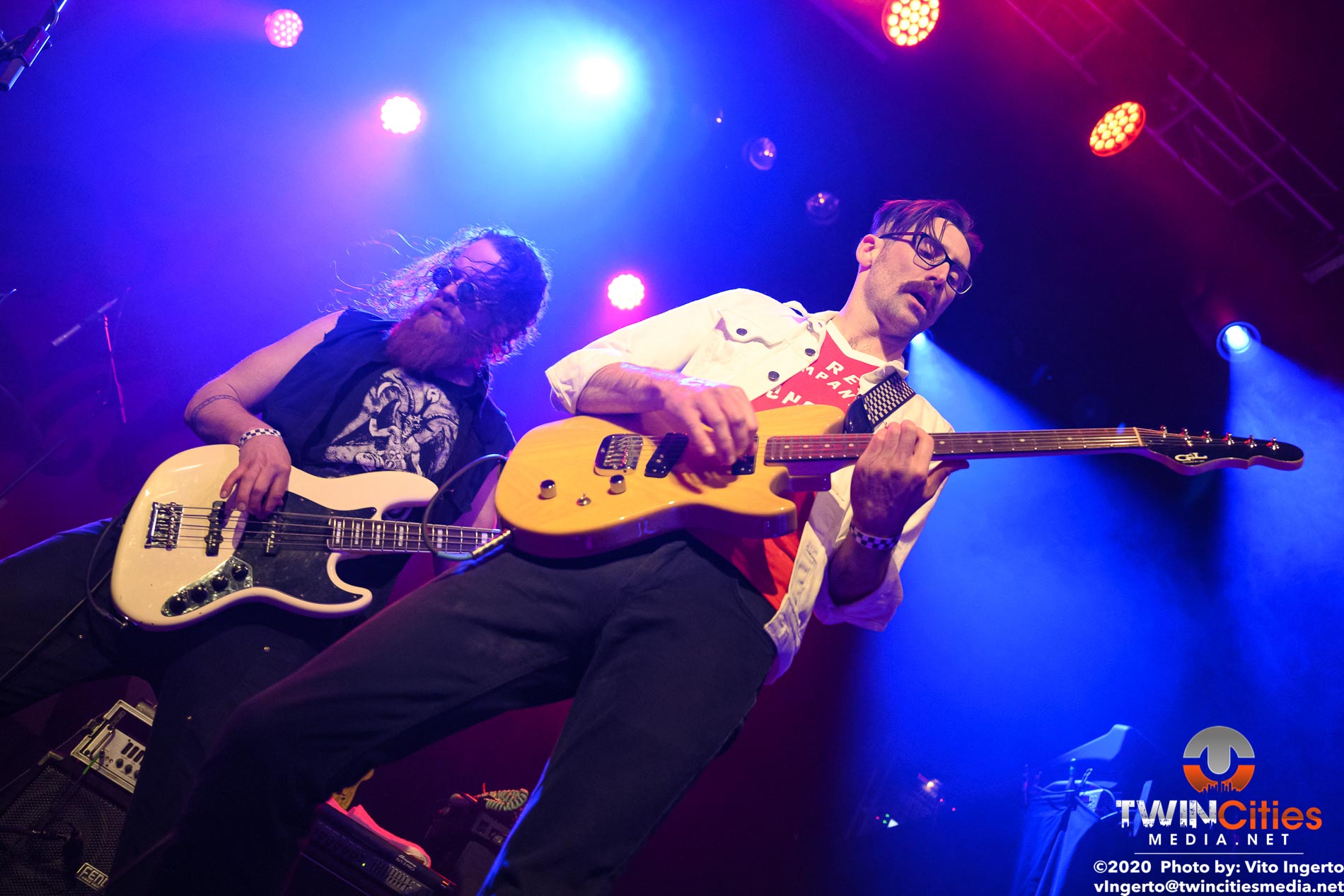 Rounding out the celebration were Grammy nominated Black Pumas. Their set was absolutely amazing. Most of the sold out crowd stood transfixed as frontman Eric Burton sang with a velvety, soulful voice, oozing  ’70’s love grooves. The band and backup singers were tight and polished, like they had been together for decades, but it was Burtons voice that had the focus of the room. One couldn’t help feeling like they were witnessing something special, a young band ascending to the stars.

Vinyl Theatre, Versperteen, Whosah, Garage, Burnsville, Concert, Review, Show, Live After riding out a long Easter weekend in the restaurant, I was eager to spend my free time photography a show out at The Garage. […]

Valley Queen make date night a success at the Entry