Being away from anywhere for 20-years is a long time. With a 20-year absence since their last appearance in the Twin Cities, The Cure returned to Minneapolis/St Paul Tuesday night and, for more than three hours, sonically leveled the Xcel Energy Center, putting this show on the short list of the best, most nostalgic concerts of the year. The 20-year absence never seemed to exist, as The Cure’s ambition and poise on stage was like seeing old friends. Based on the crowd’s response, they had been missed over the years, but openly welcomed back (queue in a group hug at this point). 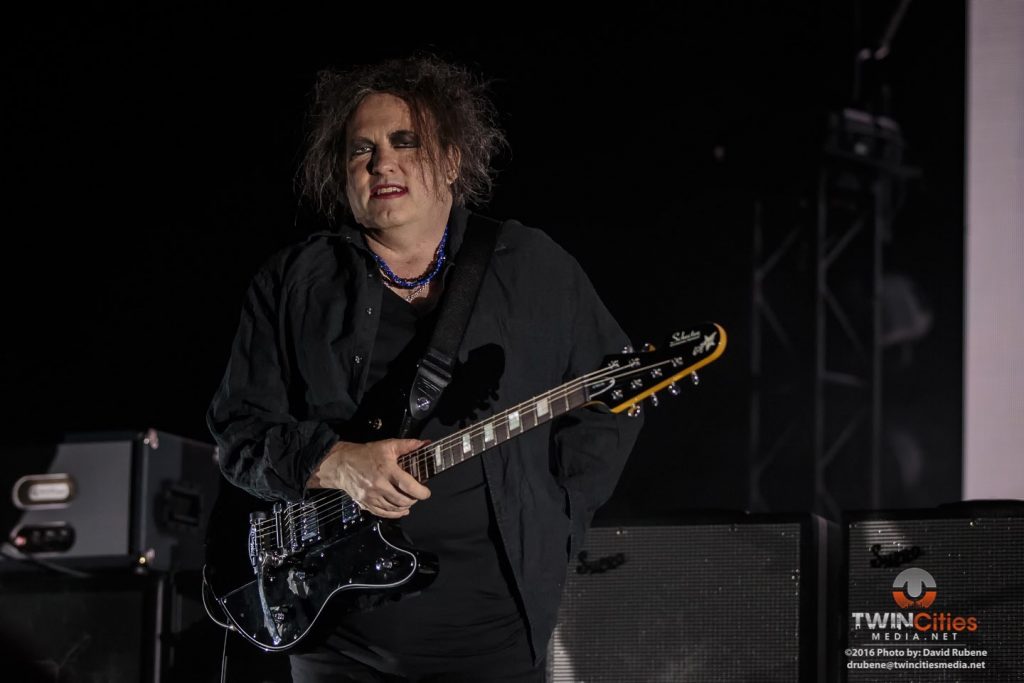 Frontman Robert Smith took the stage with longtime members Simon Gallup (bass) and Jason Cooper (drums), returning keyboardist Roger O’Donnell, and relative newcomer/former David Bowie guitarist Reeves Gabrels. From the quality of the show, the band might as well have stepped out of a wormhole from 1989. The performances were stellar. This time around, the band plumbed the depths of their catalog, pulling tracks from nearly every one of their albums and dropping a new one, It Can Never Be the Same, leading to hopeful speculation for the first new Cure album since 2008’s 4:13 Dream. 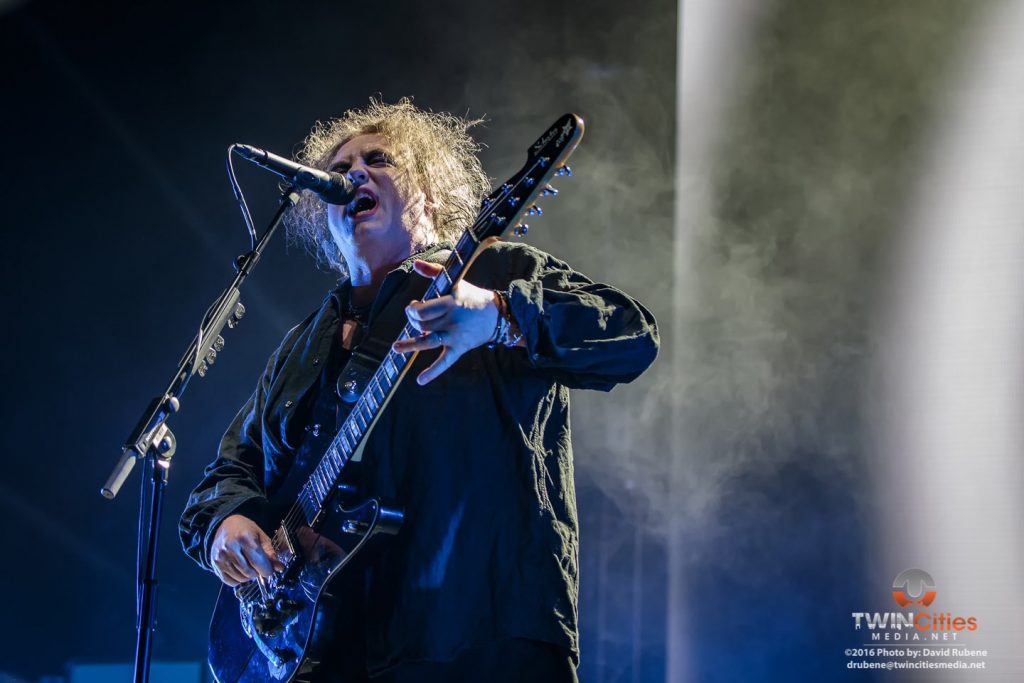 Sure, Smith isn’t a young guy (he’s 57), and even during the band’s ’80s heyday, he wasn’t known for excessive energy … that was never the intended vibe of their music. Then again, you don’t need to sprint across a catwalk or dive into the crowd to create thunderous impact on stage. Smith never wandered far from stage center, and the entirety of his banter consisted of “We haven’t played this in a while”. The impact and response was overwhelming. 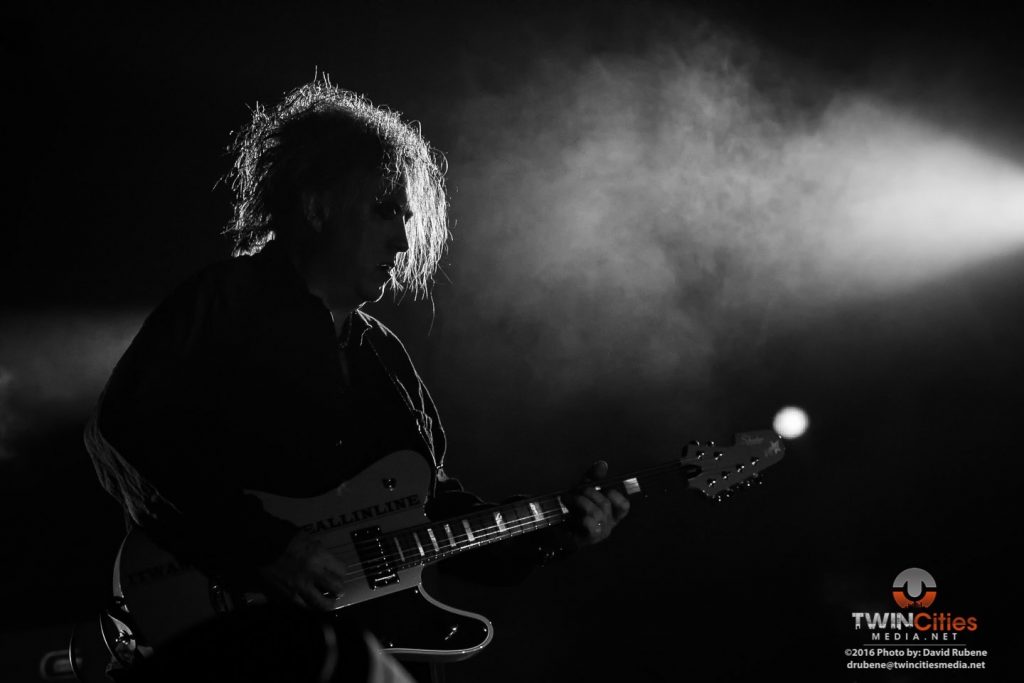 If you’re a Cure fan, it’s hard to imagine you came away in any way disappointed. The three hours and 30 years of material yielded amazing results that fed the soul with some of The Cure’s greatest songs. Considering the new cuts and the fact the band still plays more recent material, there did not seem to be a negative complaint muttered. The fact is, the Xcel Energy Center crowd couldn’t have possibly cared less. They spent almost the entire show on their feet, which was no small accomplishment. 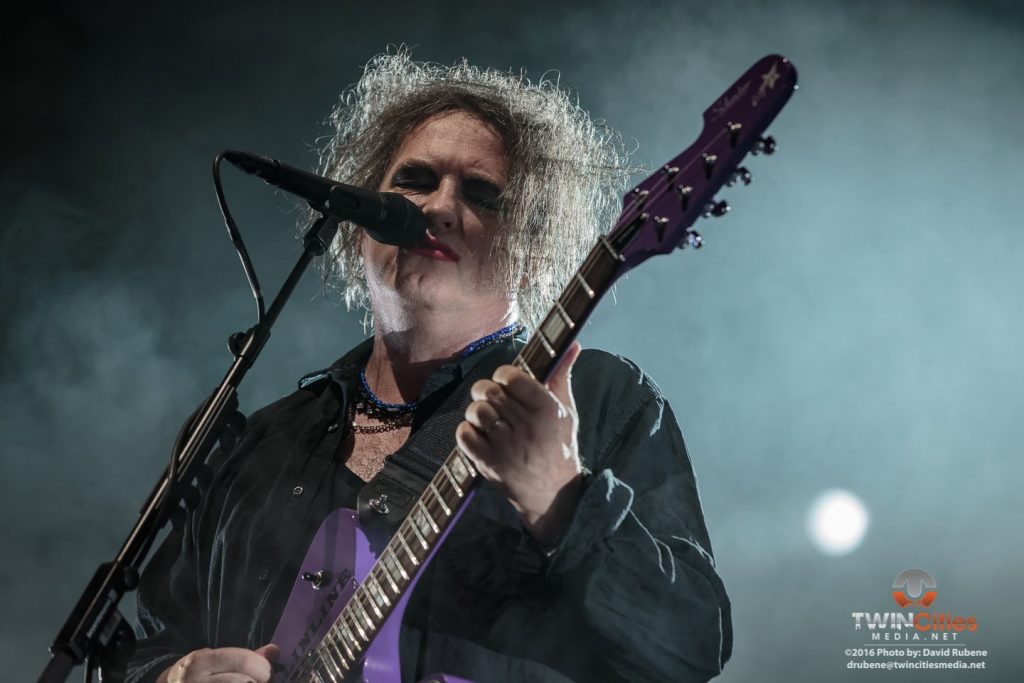 This has ultimately been a fairly long-winded way of saying The Cure played a superlative show that no one in attendance will soon forget. Smith and the rest of the band simultaneously tore the roof off the Xcel Energy Center and did their best to connect with each fan, no matter their favorite era.

If you were looking for a way to liven your Saturday evening, Target Center was able to accommodate. Nitro Circus Live made a one night stop in Minneapolis on Saturday for an action-packed event. This […]

ZZ Ward’s fan base spans a wide range of age and interest groups. That much was evident Friday night at First Avenue, the first of her 2 days. Groups of soccer moms (ok alleged soccer […]