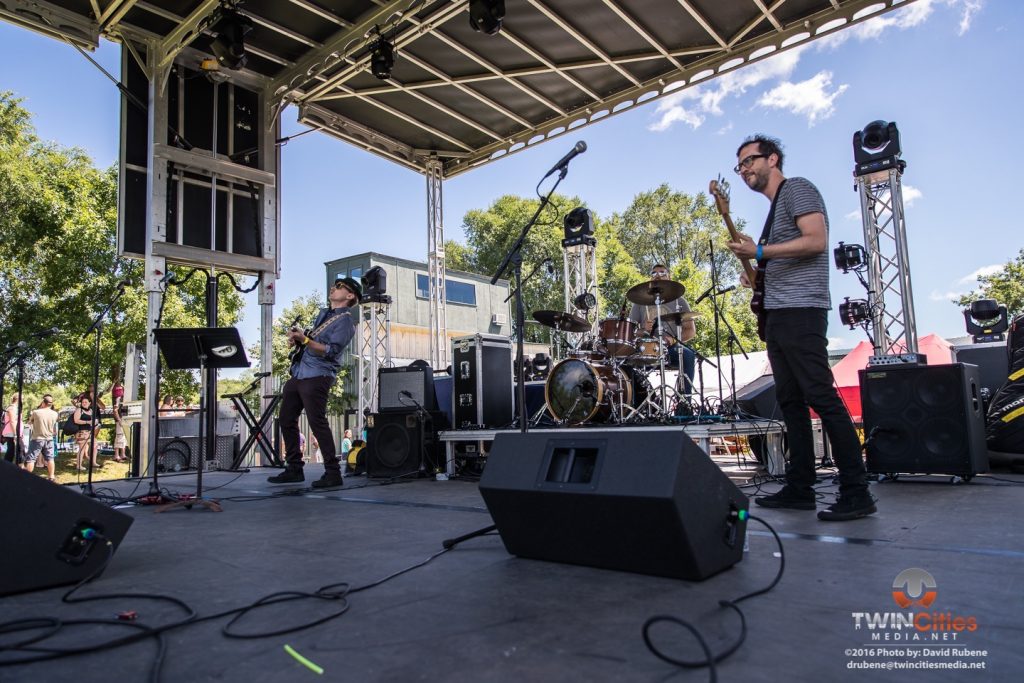 Jammers The Big Wu have been playing together for a long time, but not much symbolizes their history together than The Big Wu Family Reunion. For the 16th year running, this Family Reunion had one best line-ups, with Peter Rowan, Dean Magraw, Allie Kral, Cornmeal and more that came together for the weekend event. 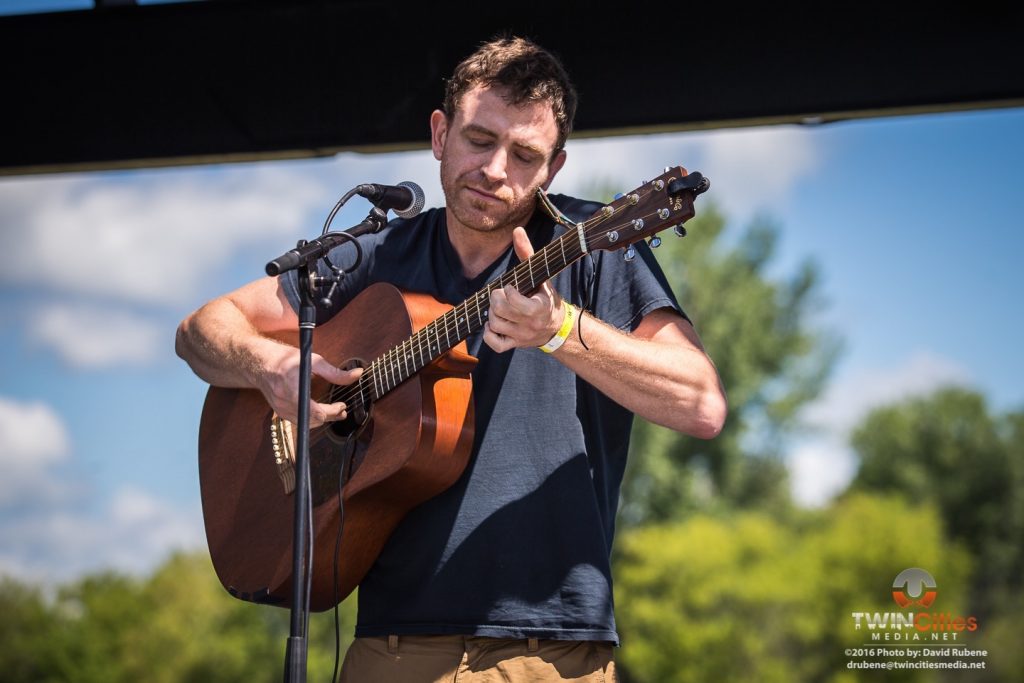 When is all came down to it, there was great attention to two things that seemd to matter the most (for both musicians and those attending) … Sound/production, and hospitality. For a mid-sized festival, the three stages and their sound systems were top notch. I was able catch some of the Saturday afternoon artists as they started to get the crowd pumped up for the day. Geoffrey Fischbein, Todd Clouser, and Kung Fu Hippies could have easily been headliners all by themselves. 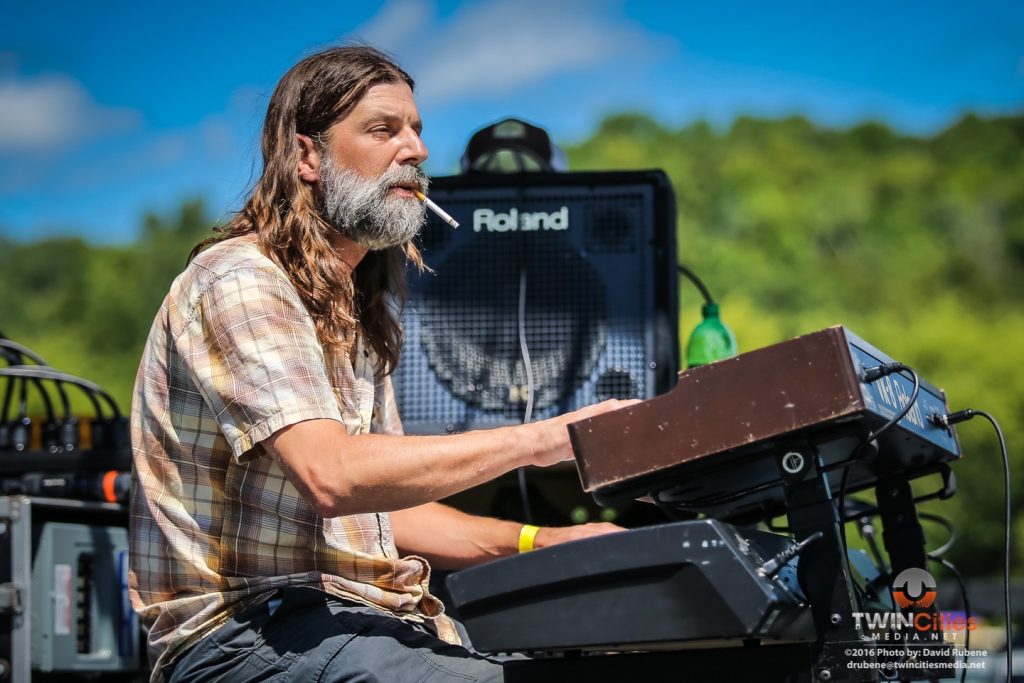 Hospitality was amazing. There were great, yet unique, food vendors to play to really any delight you were looking for. In addition, there were other vendors that had interesting trinkets and artwork. In all, this painted a complete picture and set the tone for the event. There was even a pretty broad span of generations that were in attendance … groups of friends, families, couples … with most having attended the event several years in a row. 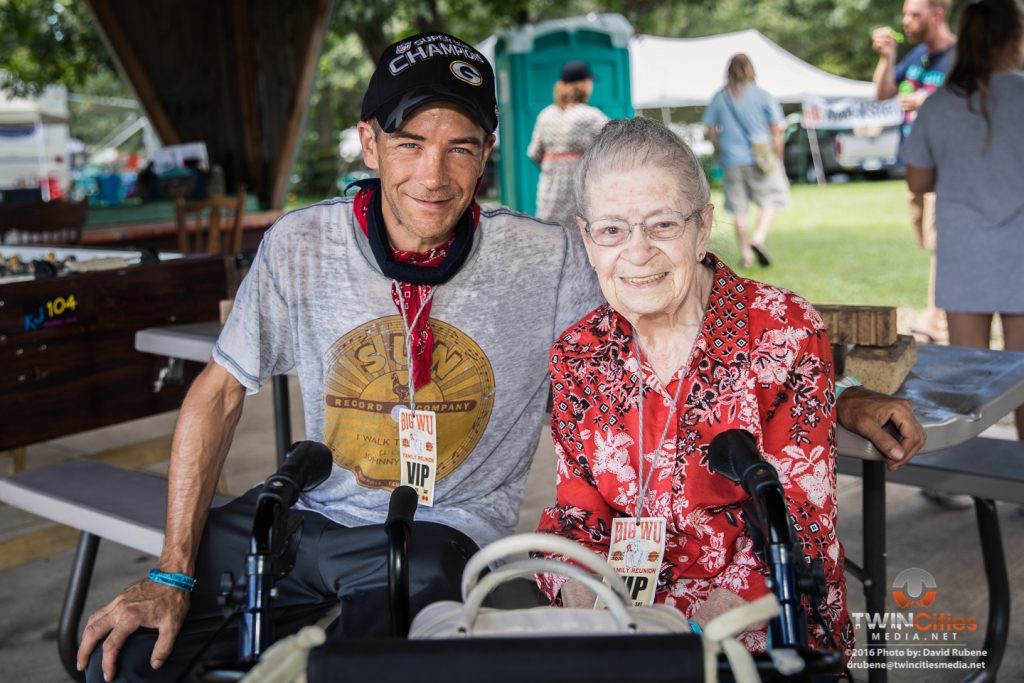 One thing was very clear, The Big Wu Family Reunion festival really do things their own way and on their own terms. The loyal fanbase of festival goers really thrive and appreciates it. It’s a proud tradition, a seemingly bonding experience, a place where people meet, and a chance to make memories that’ll last until the next event.

PREVIEW: SueCity at Buster’s in Mankato on February 19th

This weekend will be another great time for local music in Mankato, MN.  On Friday, February 19th, SueCity, Angry Waters, and Glory Horse will be playing at Buster’s Sports Bar and Grill.  This will be […]

On a snowy Thursday night in St. Paul, Lettuce brought their “Beyond The Clouds” tour to the Palace Theatre and demonstrated why they are the reining heavy weight champs of the current funk scene. The […]