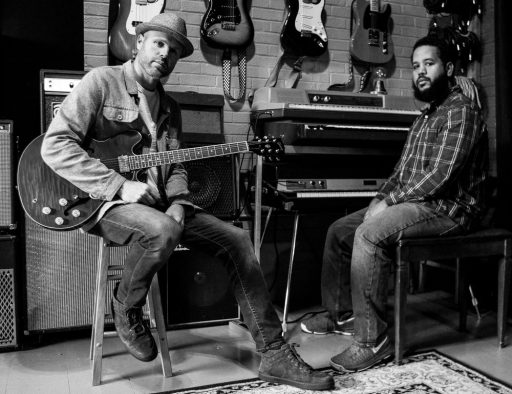 If you’re in the mood for some electro, indie pop music this weekend make sure to check out Bain’s album release show. Band members, Davis Bain and Afrokeys mix genres and layers musical textures sending listeners into a feeling that warms souls, expands hearts, and keeps your head bobbing. Their second album, Around the Sun, is full of beats that will get you dancing. 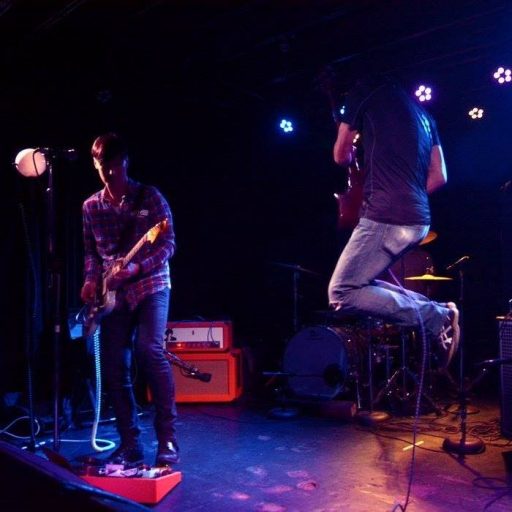 Minneapolis-based indie rock trio, recently released album, What You’ve Heard Isn’t Real, which is now out via DC-Jam Records and Dead Broke Rekerds. New tour dates have been added to their current, including dates at Art-A-Whirl and Midwest Music Festival so you’ll have plenty of opportunities to catch them in the MPLS area throughout the summer. The group also has dates set up with Built to Spill in June, Mudhoney in October, and Flipper for select 40th Anniversary tour dates in June. Take a peek at the dates below so you can get it on your calendar: 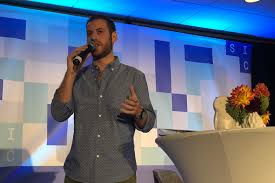 Jon Savitt has work in the Washington Post, TIME, MTV News, HuffPost, and more. He has always loved the combination of music/humor, and as someone who plays several instruments (guitar, piano, bass, drums) music has continued to be an important outlet for him which has helped inspire his new work. As any young person experiences, the dating world is difficult and trying, so Savitt attempts to make a connection with fellow listeners while adding humor and his perspective to this hot topic. Go to the website below to take a listen!

DOWN THE ROAD:
Singer-Songwriter, Ryan Traster, to Release Cosmic-Country Album 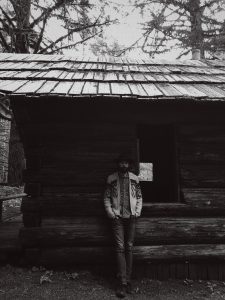 Minneapolis-based musician is set to release a new album under Slow Start Records which was influenced by Skip Spence, Bert Jansch, and Judee Sill. Listeners can expect to hear songs that feature a warm, worn-in tone that you would expect to find in your parents record collection when you were a kid. The album will be called Choses Obscures which translates from French as “obscure things”, and implies a “dark energy”. Take listen to one of Traster’s songs below so you can get prepared for this exciting album release set for July 19th.