The Minneapolis label we can’t stop obsessing about, Pytch Records, just announced a monthly at the Icehouse starting this month! Pytch Records is largely the brainchild of a duo of DJs/producers/musicians (and all around jacks-of-all-trades) Ryan Olcott and Nikki Pfeifer, who manage Pytch, as well as release music under the monikers c.Kostra and Devata Daun, respectively. Their once monthly takeover at The Icehouse will feature Pytch Records’ own c.Kostra and Devata Daun as well as slew of other local talent.

We first fell in love with c.Kostra’s debut record Now I Feel It, which was released via Pytch Records late November of last year. Now I Feel It has been on heavy rotation at the Twin Cities Media offices, with Girls N Minneapolis quickly becoming a top played track for our team. It’s clear the release of c.Kostra and Devata Daun’s albums are just the beginning for the Pytch Records. They’ve been working a handful of other local talent, as well as securing opening spots on some national tours, including Black Atlass and Chad Valley & Computer Magic. The announcement of their monthly at The Icehouse makes us excited for what else is to come from this label, quickly becoming a staple in the ever-changing, ever-eclectic Minneapolis music scene. Keep your finger on the pulse of new music, support some great local talent and come on down to The Icehouse for Pytch Records’ monthly! 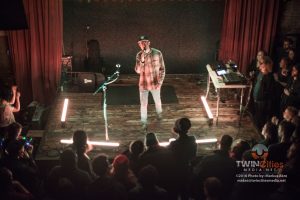 Tickets are $5 ($7 at the door). That is a serious bang for your buck with the stellar lineups they have scheduled. Come to one or all three. Their May takeover will even feature Minneapolis legends – Marijuana Death Squads. Do not miss this!

The lineup is as follows: 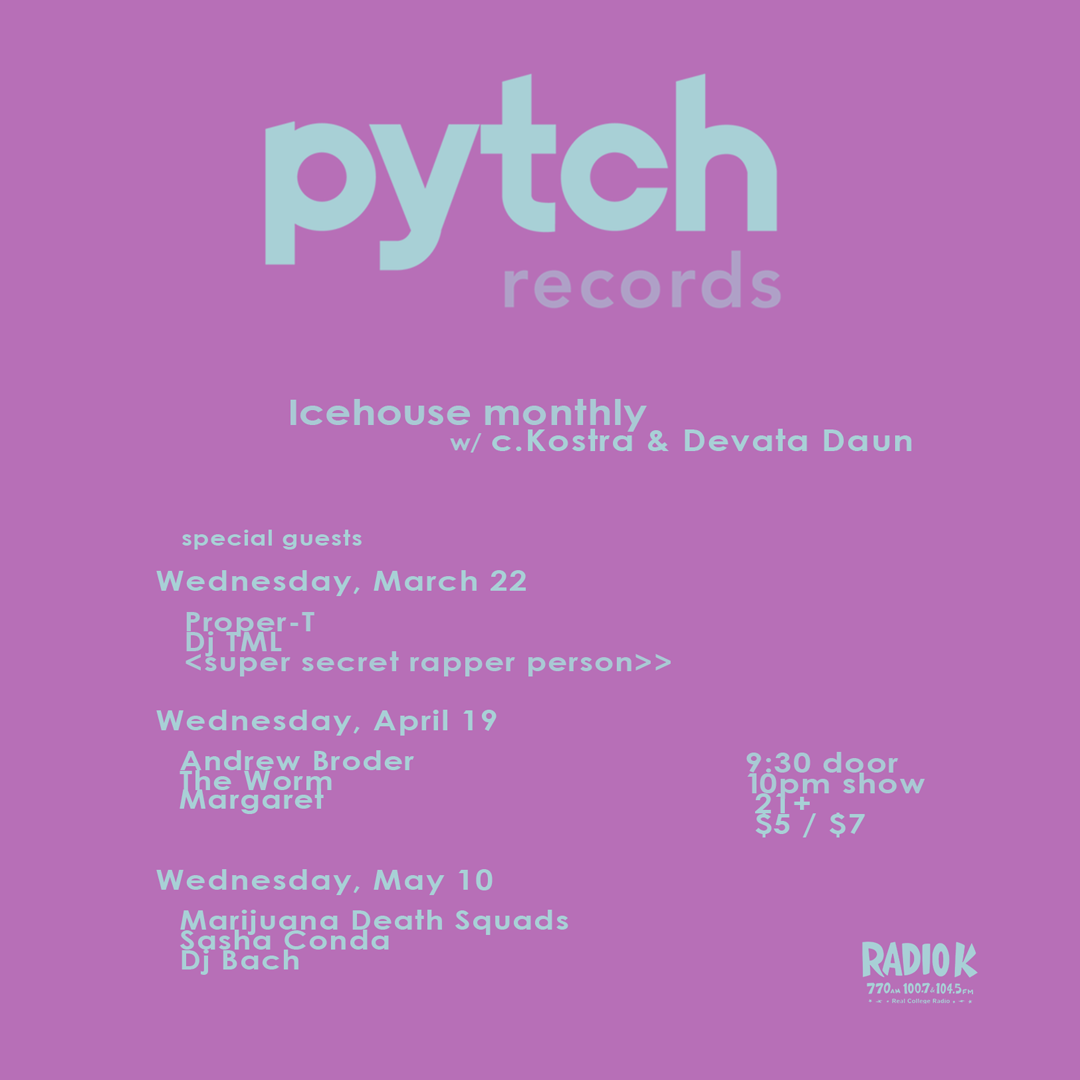 Often referred to as a true female powerhouse,Wisconsin-born singer-songwriter Laurel Hay is about to unleash her much anticipated debut album called Oh, The Places I’d Go.With roots in many different musical genres, “Oh, The Places […]

Local listener supported radio station 89.3 The Current celebrated 15 years on the air in a sold out Main Room at First Ave Saturday night. The celebration featured sets by some of the biggest local […]

Toby Keith’s Bar & Grill (St. Louis Park) is always a great venue to catch country artists (and even a little food & beverage as well). However, Wednesday evening, Toby Keith’s was the place to […]