Ozzfest Meets Knotfest…the ultimate meeting of metal minds…a double-header music and lifestyle weekend like no other on the planet.

This merger of two of the most well-known and established brands in rock — Ozzfest, celebrating its 20th anniversary, and Knotfest, which debuted in 2012 — is set for Saturday, September 24 (Ozzfest) and Sunday, September 25 (Knotfest) at San Manuel Amphitheater and Festival Grounds in San Bernardino, California. Tickets for the Live Nation-produced Ozzfest Meets Knotfest — a multi-stage, two-day weekend camping event with more than 40 acts — go on sale Friday, May 20 at 10:00 a.m. (PT) at Ozzfest.com and Knotfest.com. All the details and lineups (below) were revealed at a major press conference today (Thursday, May 12) at the Palladium in Hollywood, California. 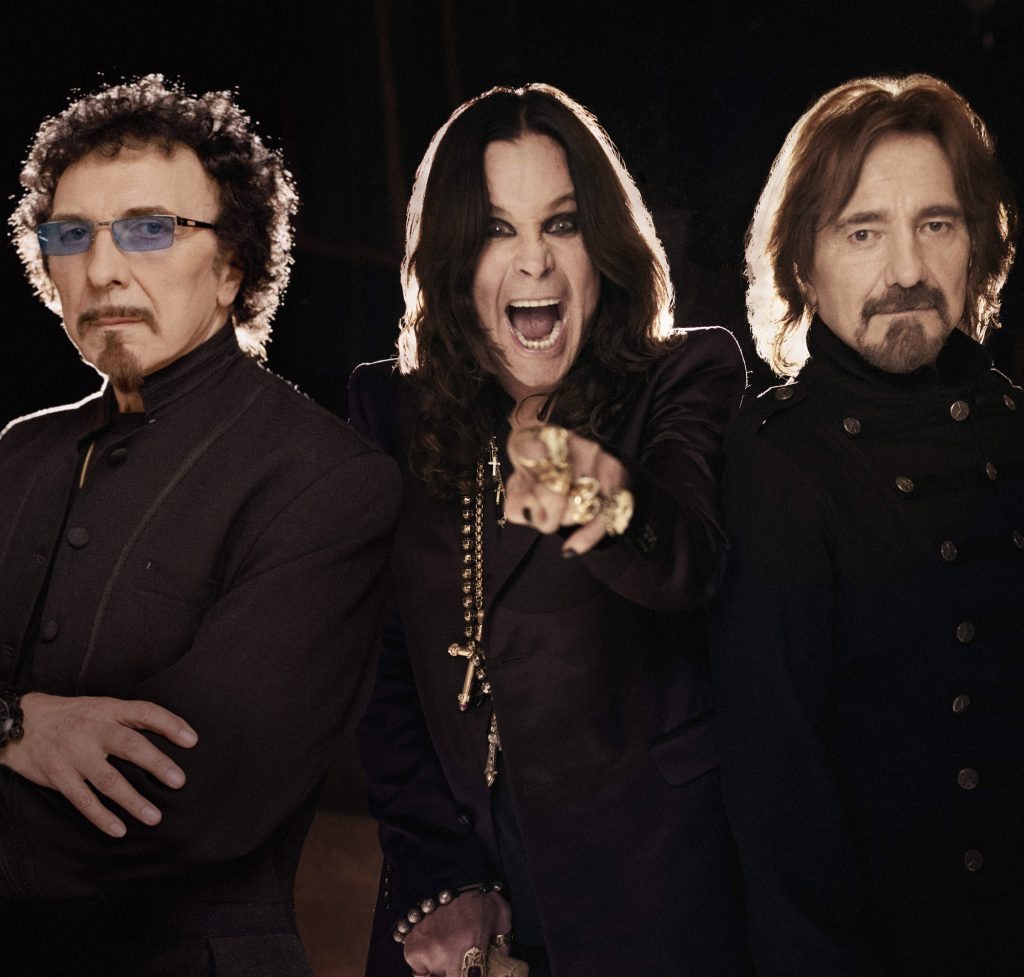 Saturday’s Ozzfest will be headlined by BLACK SABBATH — marking their last Southern California performance as part of the band’s final tour — and Sunday’s Knotfest bill is topped by the festival’s namesake, SLIPKNOT. 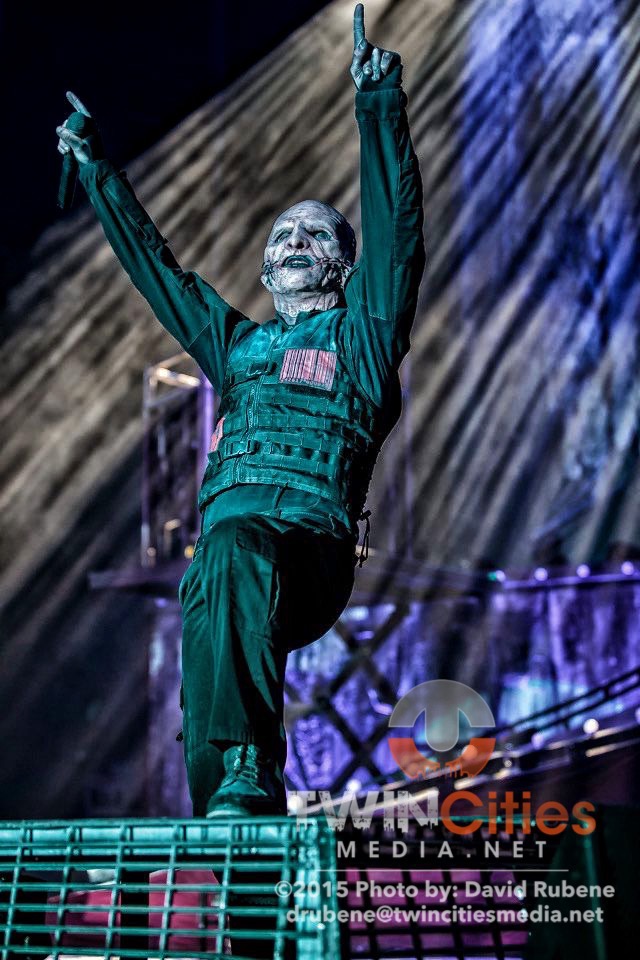 The San Manuel Amphitheater and Festival Grounds is where Ozzfest — the event that launched the U.S. hard rock festival market and went on to tour the world — began in 1996 and where Knotfest last year took over the San Bernardino, California venue and expanded into a camping festival. There’s also a longtime history between the two namesakes of the events, with SLIPKNOT appearing at Ozzfest in 1999, 2001, 2004, 2005 and 2013 at the inaugural Ozzfest Japan.

“We are here to create havoc and history,” said Ozzy Osbourne. “Let the madness begin…”

“This could be the one of the coolest things I’ve ever been a part of,” said Corey Taylor. “Starting out as an Ozzfest band, coming into our own with Knotfest and now combining forces to make a little metal history…it was meant to be and I’m proud to be a part of it.”

The Ozzfest Meets Knotfest 2016 lineup is as follows, with both Ozzfest and Knotfest dedicating a stage in honor of their departed comrade Lemmy Kilmister of MOTÖRHEAD.

Ozzfest has not been a traveling festival in the U.S. since 2007’s “free” edition. The show morphed into a one-off event in Dallas in 2008, also featuring METALLICA, before taking 2009 off.

The 2010 U.S. Ozzfest played in just six cities, with OZZY OSBOURNE co-headlining with MÖTLEY CRÜE and the rest of the main stage filled out by HALFORD, the solo band of JUDAS PRIEST singer Rob Halford, along with DEVILDRIVER and NONPOINT.

The aging festival faced increased competition in recent years from the annual Rockstar Energy Drink Mayhem tour, as well as the Uproar festival.

The SLIPKNOT-curated Knotfest, staged its third annual event last year (and second as a Southern California weekend destination festival). The festival attracted over 50,000 fans with over fifty of the heaviest bands in the world playing on four stages.

Clairo Plays A Sold Out Show At Varsity Theater

A sold out show for 21-year-old Claire Cottrill who goes by the stage name, Clairo, took place at the Varsity Theater last night. Known for her lo-fi, bedroom pop music the singer originally from Massachusetts […]

Friday Night saw another show of strength of the Minnesota music scene. Communist Daughters may have gotten it’s start in Wisconsin, but their hearts will forever be in Twin Cities. 6 years after “Soundtrack to […]

Prepare yourself to engage in an experience of a lifetime! The fifth annual Summer Set Music & Camping Festival is ready to take control of Somerset Amphitheater on August 12 – 14. This year’s featured […]