Juliana Hatfield is coming to the Twin Cities to play some fan favorite songs from her extensive catalog. Currently on her 2020 Winter tour in support of her brand-new album “Juliana Hatfield Sings The Police”. She makes her stop at the Turf Club in St. Paul on February 5th.

Juliana has been bringing her angelic voice and rock and roll to people since around the late 80s when she formed the influential Blake Babies in 1986. She had a brief stint as bass player in 1992 with The Lemonheads on their breakout album “It’s a Shame About Ray”. After that, she released her first solo album “Hey Babe”, before starting the band The Juliana Hatfield Three. That is when the world started to listen to her. The Juliana Hatfield Three only stayed together for about a year or so and that is when Juliana went solo again and released, in my opinion, a perfect album “Only Everything’. All of that and she still managed to join new bands (Minor Alps, I Don’t Cares, Some Girls) and still finds time to release new Julian Hatfield albums.

Most recently, her 17th studio album “Weird” proves that Juliana is a lifer in this weird rock and roll world. In 2012 she released a self-titled cover album and then in 2018 and 2019, she released her Juliana Sings albums with her singing the songs of Olivia-Newton John and the Police and those albums will make you second guess whose songs those really are. These albums make you wonder if there is anything Juliana Hatfield can’t do or sing.

Juliana Hatfield plays the Turf Club on February 5th at 8pm with the Sunshine Boys kicking the show off. Tickets are still available here. 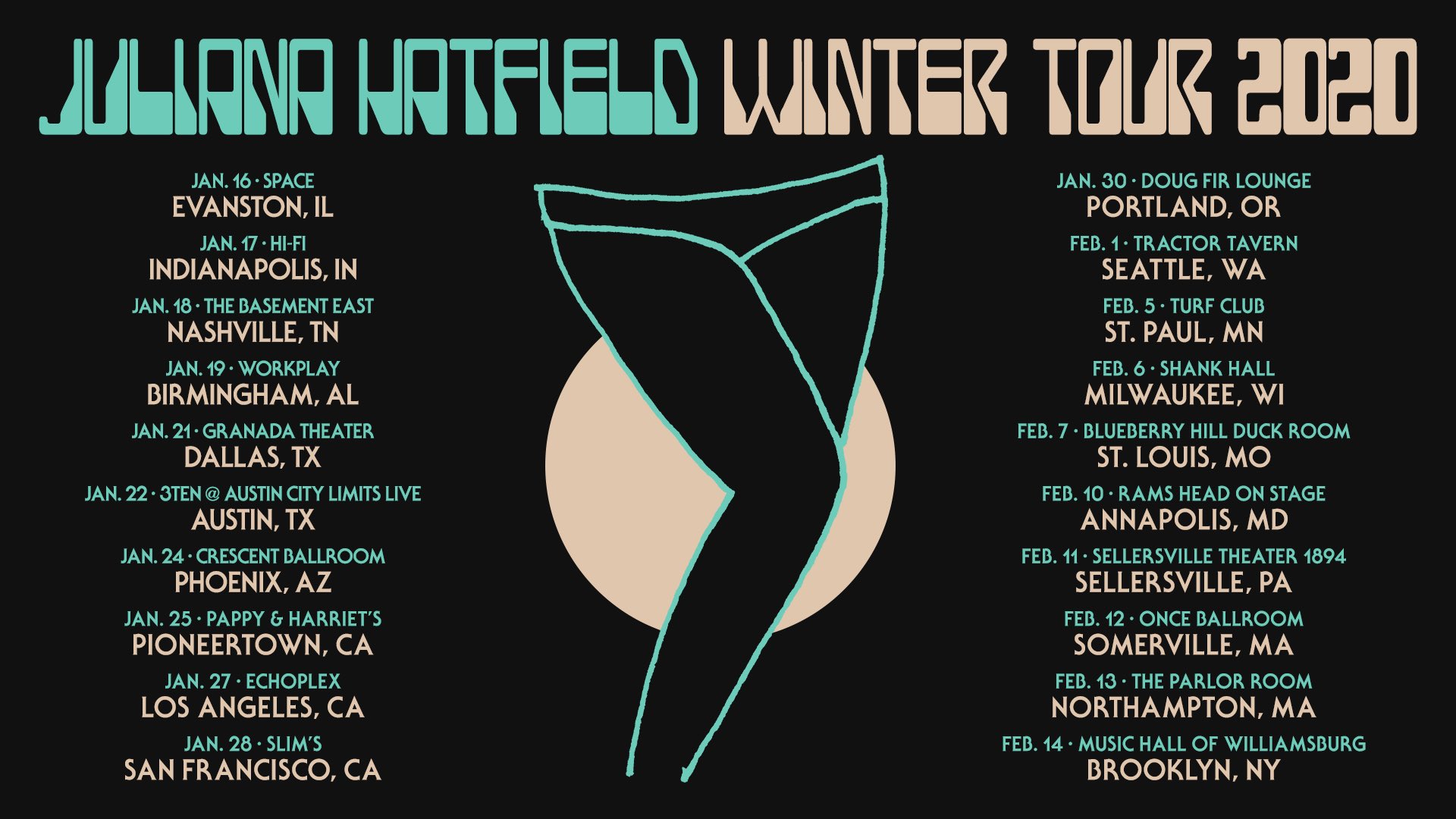 Wovenhand Shares An Eclectic Stage At The Turf Club

With the warmth of summer slowly loosing its grip and the nights becoming colder and darker each day, it’s a suitable time to be introduced to a local funeral doom band.  The Minneapolis based band, […]

TRAILER TRASH got its start as a regular attraction at Lee’s Liquor Lounge, in downtown Minneapolis. With the popularity of retro-country music and swing-dancing in the mid-90s, the band found a following among new generations […]

The Von Tramps were at the Turf Club Wednesday night for their ‘Sun’s Out: Strung Out!’ EP Release and they played to a rowdy, near sellout crowd (4 tickets short, so I’m calling it a […]