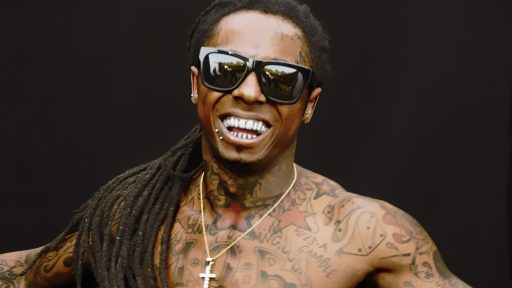 Wood You Join Us? THE WOOD BROTHERS take on First Ave with Sean McConnell (11/3/21)

The Wood Brothers and Sean McConnell will be at First Avenue this November 3rd at 8:00PM! Tickets are still on sale HERE and we hope you join us, because the last time these bros were […]

While the Kills blasted the mainroom First Avenue’s 7th Street Entry played host to 3 newer but no less interesting artists. Two Thirds of Dance Assault the Minneapolis electro-pop group “With a sound that would […]

Thursday night in Minneapolis there was really only one place to be. And that place was First Ave for The Life Aquatic Tour with Vince Staples and Kilo Kish. Bill Murray was DJing, Jeff Goldblum […]