New Album By A Piano in Every Home 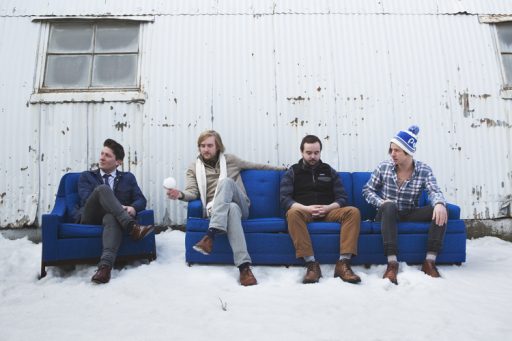 Minnesota’s A Piano in Every Home just announced their new album “Ephemera” that will be released on June 14.

A Piano in Every Home’s third album Ephemera pulls together pieces from the last three years. Here the listener will find songs both new and re-visited (see Re: Meridian)

What started out as a duo of Travis Erickson on guitar and vocals, and Jacob Pavek on piano, the two childhood friends incorporated the doctrine of their live show into Ephemera, which includes Jake Wallenius on drums and Mark Kartarik on bass.

With Ephemera any of the songs could fall within the listener’s favorite, depending on the moment and whether you are residing in your head or your heart. Throughout the album, the stories move between a sense of urgency and resolve, while seeking a tranquil balance. With music as their medium, A Piano In Every Home has woven their life experiences into the fabric of their work, something that was not as apparent half a decade earlier. 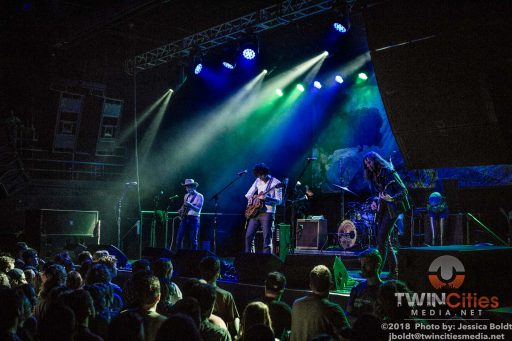 Night Moves’ new album, Can You Really Find Me, pulsates and glows with the same sublime energy that radiated from breakout single “Carl Sagan” in 2016. However, in the intervening years, John Pelant and Micky Alfano have grown up. The songwriting, while still steeped in super-catchy, velvety riffs and pure pop glaze, feels more sophisticated and modern. Since the pair met in high school, awestruck by such ear-candy wizards as Brian Wilson, Todd Rundgren, Stevie Nicks and Lindsay Buckingham, they set off to craft their version of what sophisticated, emotional modern pop music can and should sound like. 2016’s Pennied Days was a breakthrough, and set a new bar for the members of Night Moves. After spending the subsequent two years on Can You Really Find Me, they’ve scaled new heights, where the sounds are still just as sweet, but now smarter, more evocative, and perfectly designed for a summer release. 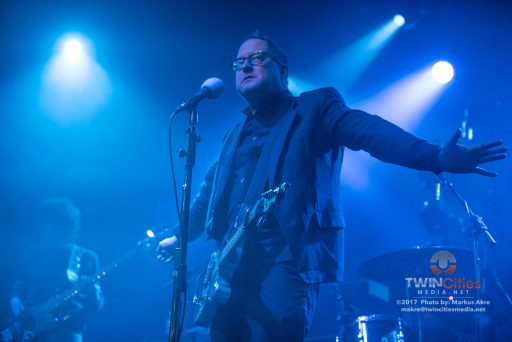 The third album in a trilogy (following 2015’s Faith in the Future and 2017’s We All Want The Same Things), “I Need A New War” once again sees Finn expertly chronicling our complex, often confusing, modern era. He draws deeply felt character studies about regular people trying to respond to extraordinary times, attempting to find connection whilst wondering how to keep pace with a world moving faster than they are. The LP further finds Finn focusing his lens on New York City – his home for the last 18 years.

I Need A New War is available now in physical and digital formats. All orders through Finn’s official D2C store include a bonus digital EP featuring b-sides and alternate versions from the album. Additional exclusives include a one of a kind, signed hardcover lyric book (featuring lyrics to all songs from the trilogy, photos by Dan Monick and a foreword written by celebrated author and journalist Rob Sheffield), signed vinyl, an enamel pin set, and more.

The Rembrandts Announce New Album, Show At The Parkway Theater On 5/31 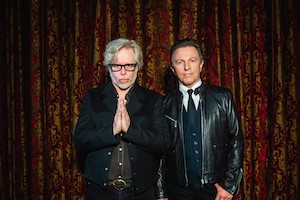 If you find yourself singing along to the theme song of “Friends” every time you see a rerun on TV, we have great news for you!

The Rembrandts—the pop-rock duo of multi-instrumentalists and songwriters Phil Solem and Danny Wilde, have signed a new record deal with Blue Élan Records and are set to release their new studio album, Via Satellite, on August 23, 2019.

Via Satellite,The Rembrandts first studio album in 18 years, features meticulous, guitar-driven songs that explore every nook and cranny of the pop continuum. “How Far Would You Go” is jangly rock, singed lightly with ’60s psychedelic atmosphere; “Broken Toy” hews toward dizzying power-pop with hollering vocals awash in emotional grit; and “Come to California” is electrified roadhouse blues-rock burnished by glam-soul detailing. Anchoring these songs are Solem and Wilde’s harmonies, which are imploring and tender on the twangy “Count On You”; Beatles-esque on the jaunty “Me And Fate”; and graceful spirals on the chiming midtempo ballad “Now.”

In the years between Lost Togetherand Via Satellite, both Solem and Wilde have remained busy working musicians. The former, who moved from Minneapolis to Nashville in recent years, has written for and produced a variety of artists and done some commercial work. Wilde co-wrote several songs on the Gin Blossoms’ 2018 album, Mixed Reality, and released an album with that band’s Jesse Valenzuela, Prairie Wind.