Were you at Fine Line Music Cafe on Saturday Night? If not, you missed a crowded house to see the much anticipated Liam Gerard as he performed live during his CD Release Party. The new album, BELLE AND MUSIC, is a very engaging spin into the world of alt-folk, country, pop, and rock with an extremely pleasant blend of influences. 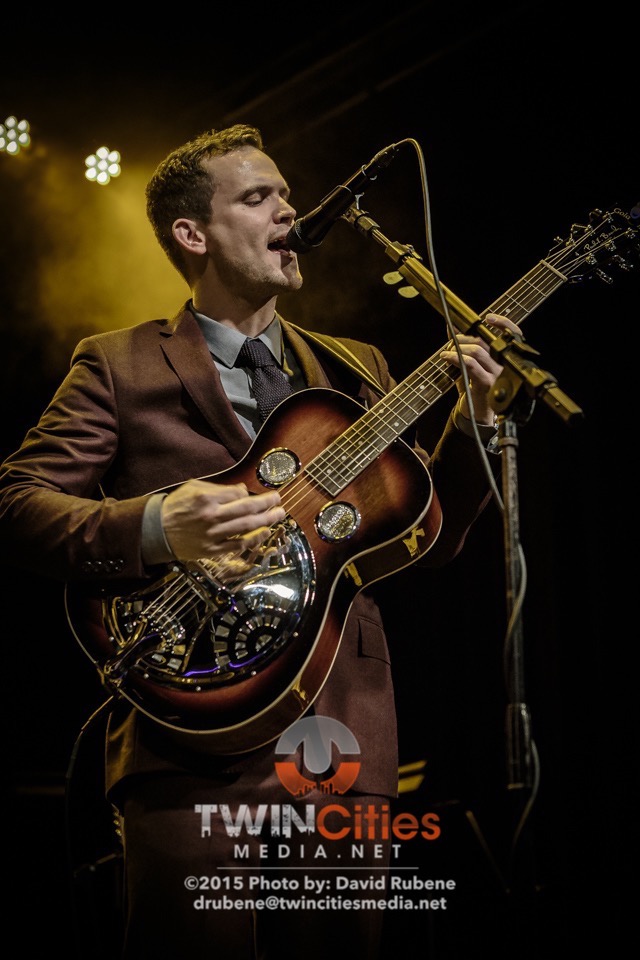 One listen to the album and it is easy to understand why fans (new and old) are hooked on the melodies. The catchiness of the lyrics are very meaningful and deeply introspective. Taking the stage, it was easy to see Liam’s draw on influences like Sam Cooke and Ray Charles. The music and set arrangement were well thought out, which proved to be a true crowd pleaser. Great performance, compelling album release (Belle And Music), and a purely artist on the rise.

For all the latest info on Liam’s live performances, check him out online at:

Yellowcard has been a staple in the pop-punk world for over fifteen years but they have decided that their time is done. They will be making a stop at Mill City Nights on Halloween night […]

Philly favorites G Love And Special Sauce brought their unique, funky hip hop sound to the Main Room at First Ave on Friday night. They were in town celebrating their 25th anniversary with “The Sauce […]

grandson Activates Youth At The Amsterdam

What am I doing in downtown St. Paul during the High School Hockey Tournament and not making my way to the Xcel Energy Center? OK, I was there last night. And with an all-age show […]