It was the eve of the holiday weekend and celebrations were in full swing at The Entry. On this night, the band XIII Arrows were taking the headlining spot for the release performance of their new self-titled EP. With Wavy Maze, Kick, and The Crash Bandits warming the stage, the night was sure to be solid and action packed.

Wavy Maze kicked off the night with an outstanding set. Though based on rock, the band seems to draw from a very cool eclectic style that combines an upbeat twist with a psychedelic overtone.

Kick took the stage next. I have covered Kick several times over the past year. The band truly has a unique, likable style. The musical quality from Kick is always top notch and this night was no exception. Their set was loud, raw yet very refined. About 75% through their set, singer Jake Kemble announced that this performance was Kick’s last. I joined with many in the crowded Entry, in a look of utter jaw dropping shock. All three members of Kick are very talented musicians and I am confident that we will see each of them soon in new ventures. Their set and showmanship never gave up. And with a final signature leap in the air from Jake, the band closed their set, thus ended a great run of original music. After a short break, it was time for The Crash Bandits take the stage. The band was something else. High-energy does not do the description justice. The Crash Bandits set up was mostly fast paced with a driving mix of punk and solid grunge sound. Musically tight and lyrically smart, the band drew the packed house closer to the stage with each song ending in a huge response from crowd. With the crowd highly energized and ready for the highlight of the evening’s performances, it was time for XIII Arrows to hit the stage … and hit it they did! The band kicked off their set with ‘How Blue’ and then jumped into ‘One Night Man’ which is off the new EP. The setlist was wisely arranged and included all the songs off the EP along with some unreleased tracks. The band even included the cover ‘Space Truckin’ which was delivered with their own awesome touch.

Singer and rhythm guitarist Mike Borell was on fire and never held back. The resonance of his voice was great and clearly pulled the crowd in. His range was incredible and masterfully smooth yet edgy. 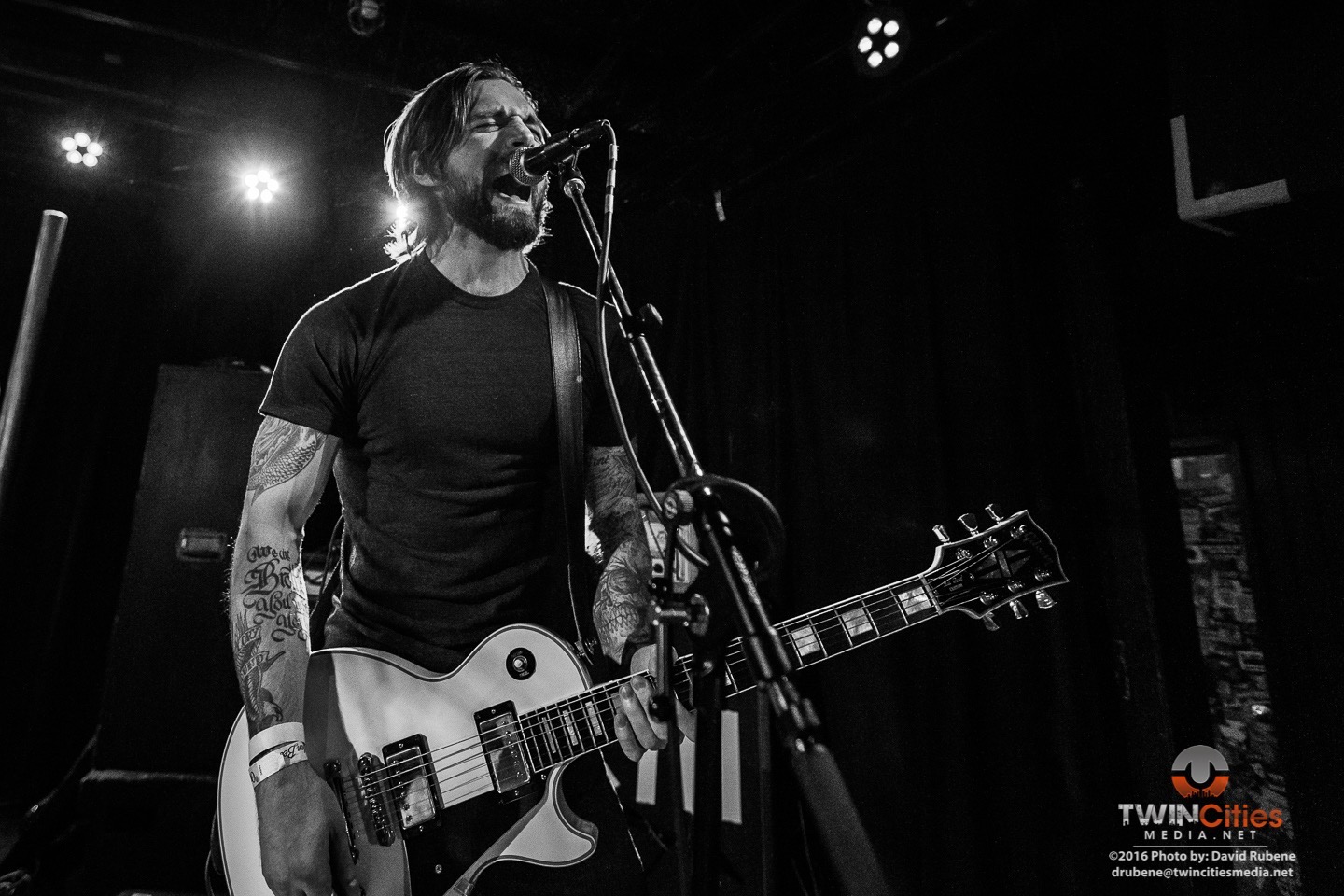 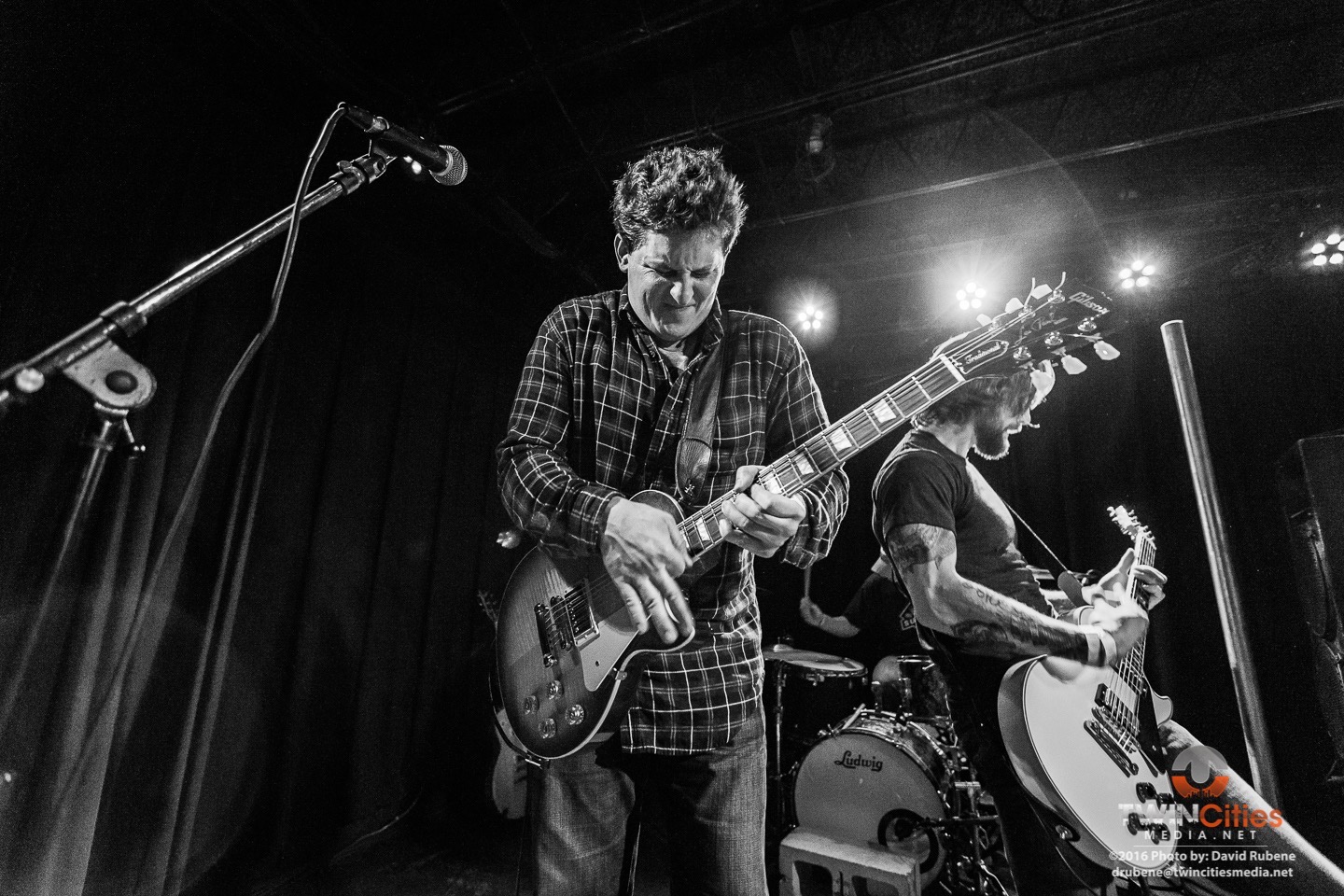 In probably a first I have ever seen from a rock band, bassist Harrison Kohler Wood dominated a fretless ax (bass) with gut wrenching thunder. His smooth delivery resulted in flawless bass lines. 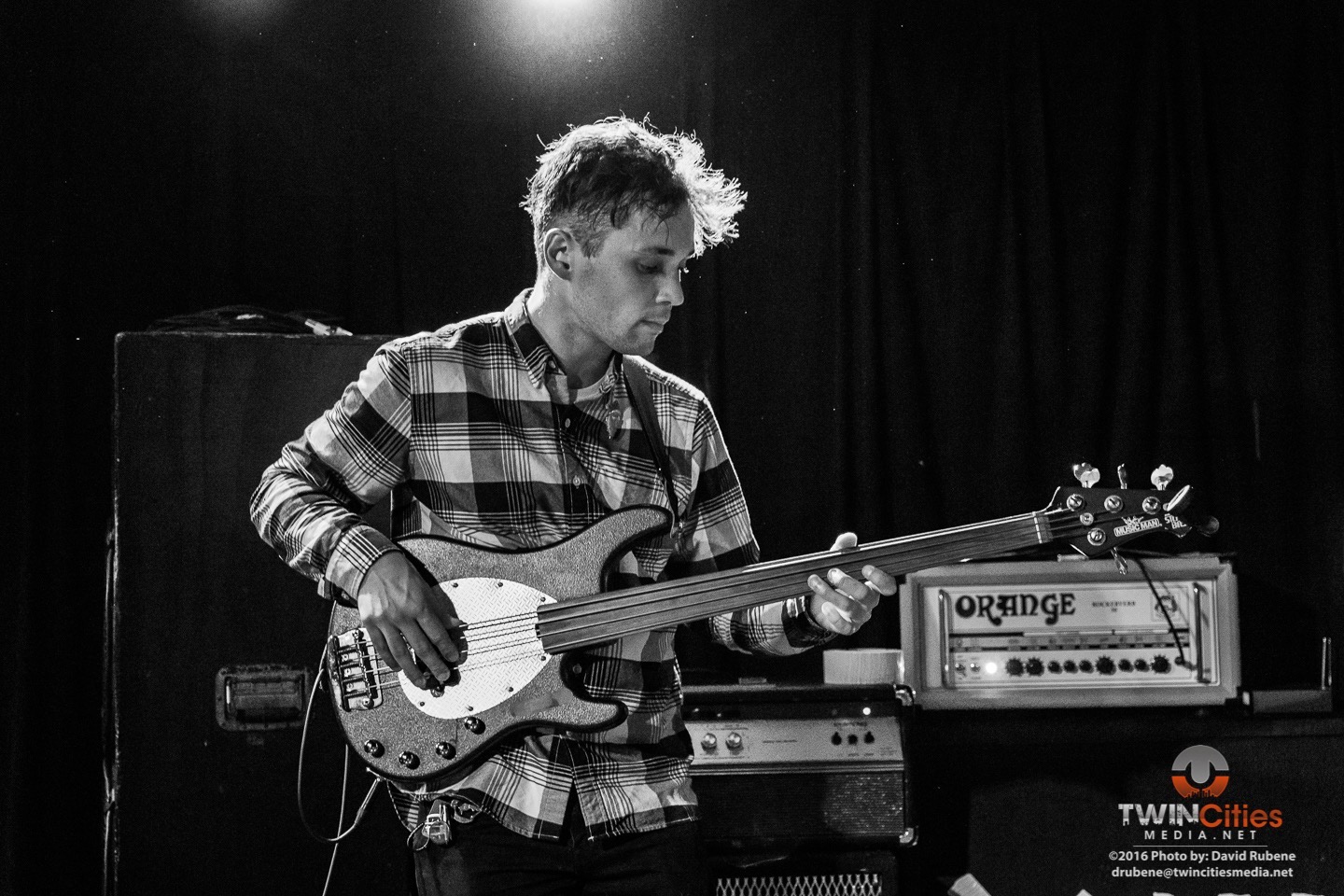 Mastering the tempo for XIII Arrows, drummer John Rickert showed no mercy to the drum skins. His playing was extremely solid and accurate throughout the entire set. 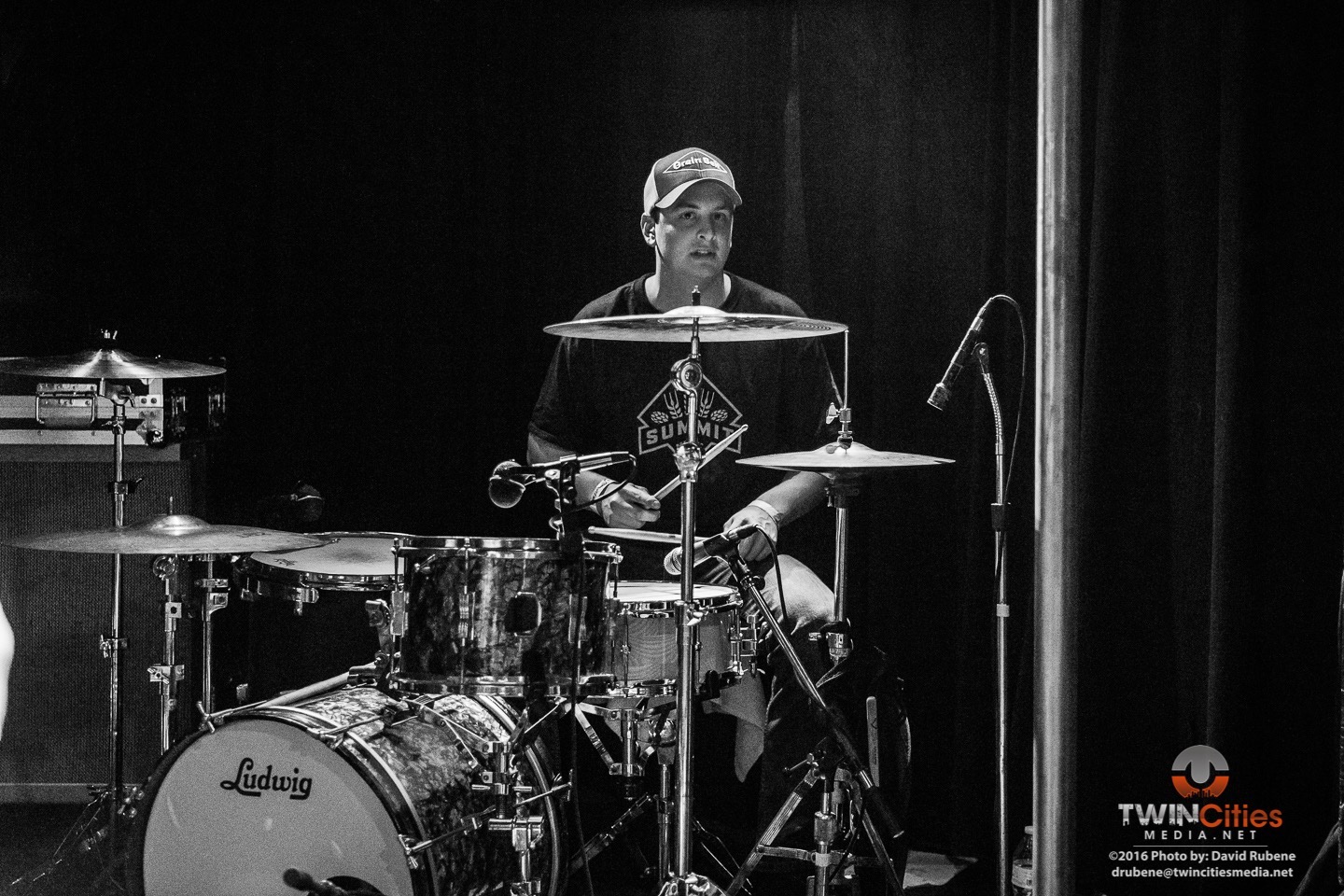 Above everything else, this was not only XIII Arrows EP Release performance, but the first time the band had played live to the public. If the EP and this performance are any indication on what lies ahead, you can easily expect to see (and hear) some great things in the future. Great night for the Minneapolis rock scene.

The self-titled EP from XIII Arrows is available now on iTunes and through other digital channels. Be sure to pick up a copy today … treat yourself right. Start 2017 off on a solid note!

Be sure to check out XIII Arrows online at:

Craig Finn brought the last piece of his solo trilogy with his backing band The Uptown Controllers to the Fine Line on a soft, early summer Saturday night.  This is a show I’ve had highlighted […]

Local group Astral Samara was the first to take the stage on Friday night. To say these guys were weird and eccentric would be an understatement but it left me intrigued. Their sound was almost […]

Home Free will be making a stop on their “A Country Christmas Tour” at the Verizon Wireless Center in Mankato, MN on Sunday, December 18th.  I saw a quick performance from them a couple years back […]