It was a beautiful Tuesday evening when I found myself patiently waiting in line outside of the Armory. I have heard so much about The 1975, especially their stage presence, but I really had no idea what I was about to witness. As each one of us had our tickets scanned, I was probably one of the few people not immediately screaming and throwing their hands in the air as they ran up the stairs into the Armory. I walked up the stairs, slowly, getting my notepad opened to a fresh page and making sure my phone was off, as I slowly walked into one of the best experiences of my concert-going career.

As I initially made my way through the crowd I could not help but notice the diversity of the fans. Anything from teenage and college kids, to middle-aged couples and retirees- it did not matter as we were all mingling and finding our way to the main floor. The cultural blends were also extremely fascinating as anything from leather jackets and vans shoes to flannels and loafers were all standing side by side as I walked up to grab a drink. A question I was still trying to answer as I made my way back to the main floor was still buzzing in my mind: who was camping outside these past few days? Yes. You read that right. People were posting up days in advance for this concert just to get that one inch closer to this main stage. I had no idea what I was about to be standing in the middle of.

One thing must be expressed off the bat here- this entire night was an overall blast, from the likes of No Rome, who managed to get the crowd dancing and excited more than I have ever seen out of any opening act of a concert and Pale Waves managed to captive the energy and focus of the entire arena in ways I have never observed. The chorus of “One More Time” by Pale Waves specifically gave nearly everyone in the arena goosebumps. By the time that the set was changing for The 1975 the arena was packed and ready to go already warmed up by two spectacular opening acts.

After a few sips of water and a few scribbled notes into my notebook, a beautiful piano piece started to take flight through the air from the main stage and the crowd couldn’t decide to scream in joy or grow silent out of respect for the eloquent opening piece off of 75’s most recent album “A Brief Inquiry Into Online Relationships.” “Give Yourself a Try” laid the smooth foundation for a blast into “TOOTIMETOOTIMETOOTIME” – try saying that out loud 75 times fast. Dancers took to the stage to join the casual and blissful Matty Healy. At this moment, my perspective backed up visually as I looked around the room and realized that the majority of the audience was dancing on not only the main floor but the tiers of the arena above as well evening making the concrete floor of The Armory bounce. Healy and the band had commanded the entire essence of the room in a matter of minutes and that cannot be overlooked. What added to this energy even more, was the venue’s unique environment itself- what the Armory does better than any other indoor concert venue I’ve attended is that it doesn’t feel like you’re inside at all, giving this curious sense of being at a festival rather than inside a giant building in the downtown hustle and bustle of evening commuting traffic.

The stage itself was setup in such a way with the lights and images that complimented the respective albums and themes of the songs being played in a way that made you almost feel like you were finally feeling the way the writers and band had during their initially creation of these gripping, beautifully dark and relatable tones and lyrics. It was hard to even take note of how much was going on as I was legitimately consumed by the energy of the band on stage… and I was still trying to figure out how the heck they managed to get a treadmill like magic carpet on stage for Matty to drift back and forth – that is something many of us had never seen before, and I am not sure if I will ever see something like this again, but even if I do no one will be able to match the smooth strides and rides of Healy’s.

The concert carried on, and the energy did not let up as the setlist made its way through, that by the time the encore commenced the crowd had no idea how much time had passed since we entered. The sun was down, the spirits of the room were fully risen, and The 1975 had managed to own the city for that whole evening with their curiously nostalgic yet awesomely futuristic sound, with that consistent passionate voice that their lyrics never fail to keep identity with. By the time things were winding down, a glass of wine had been drank on stage (and, slightly spilled, not to out lead singer Matty) and about fifteen beers were deleted by the pack of twenty-somethings standing behind me the whole time – which was almost its own side-piece of entertainment to watch. I have to be forthcoming – as a Tottenham Hotspurs fan, there’s not much coming out of Manchester these days that I am a huge fan of, but I have found one team from that port city in England that I will be supporting for the rest of time and that is The 1975. The band was packed and loaded, headed for Chicago for another concert no sooner than 24 hours after they gifted the Twin Cities with their performance, and from the fans I have talked to since that show sadly ended I have already been told that people are already ready to set their tents back up again and wait for their favorite band from abroad. 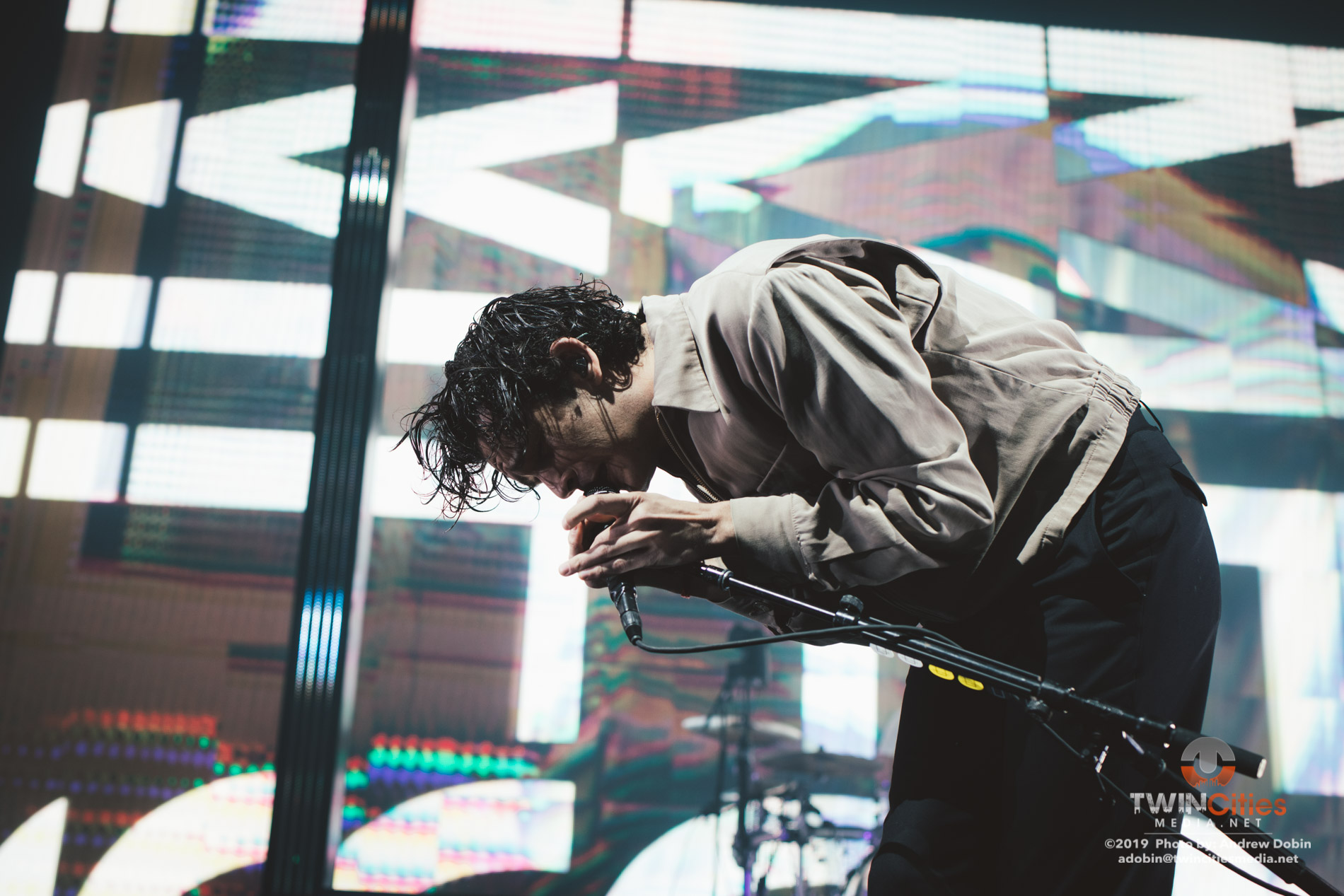 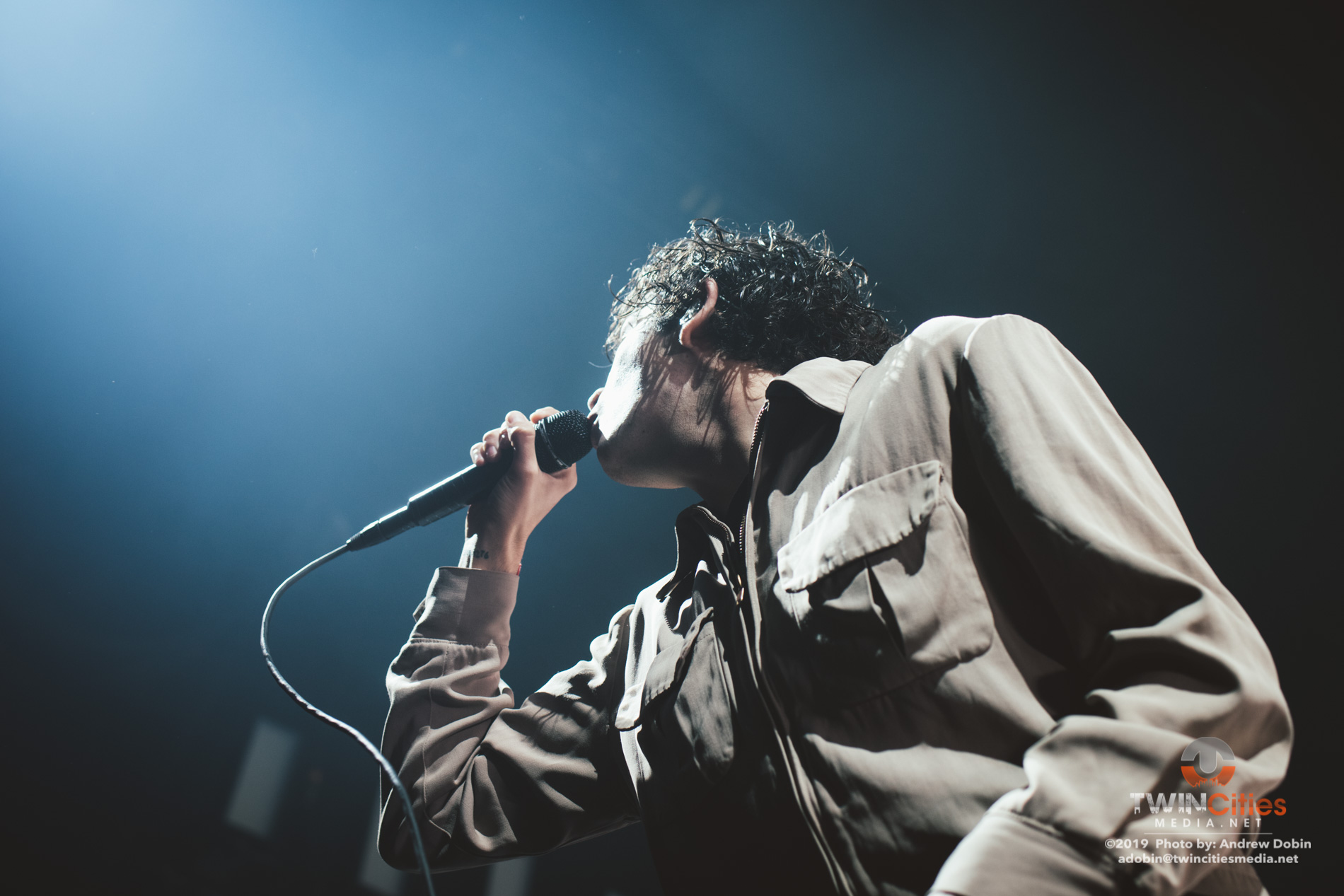 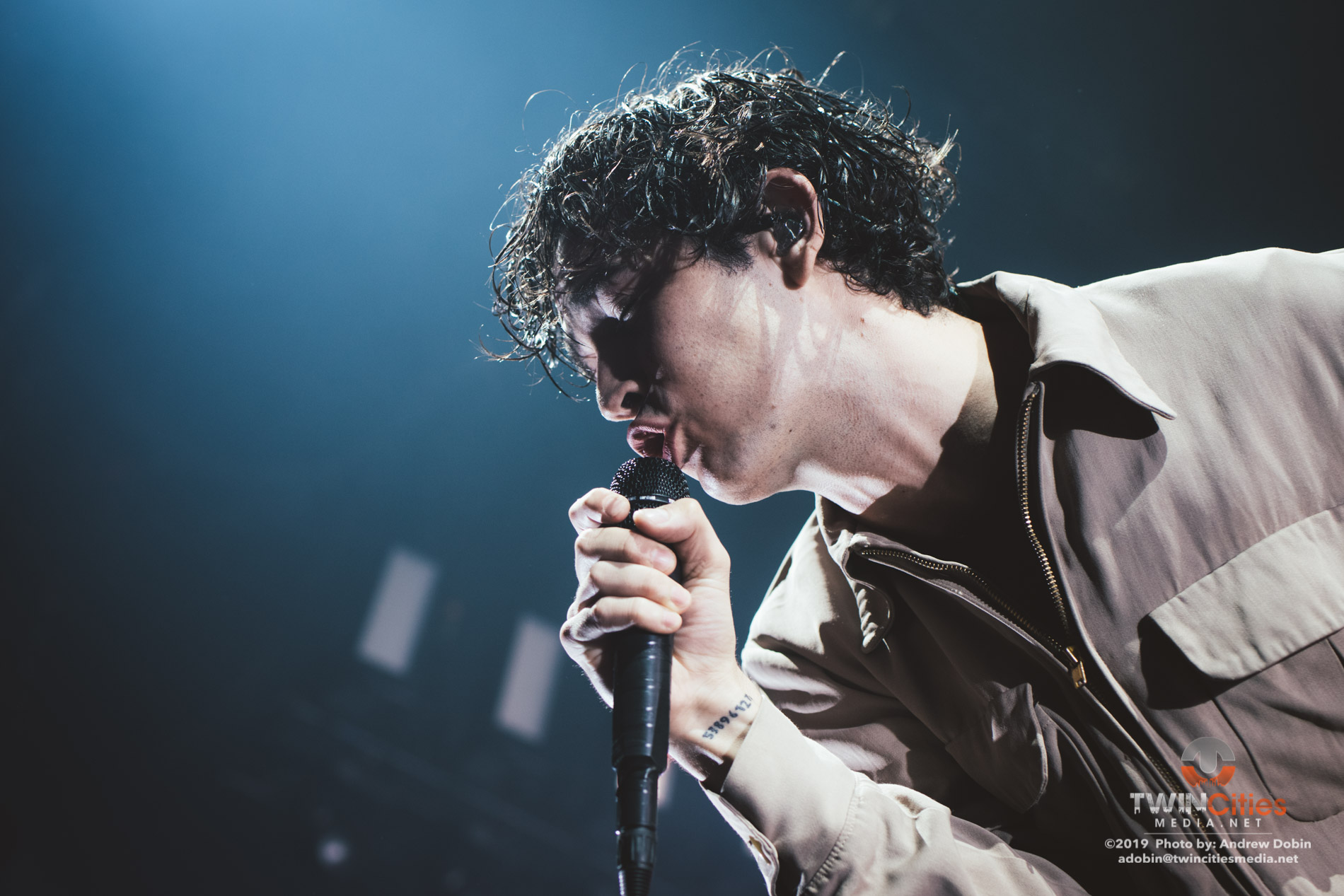 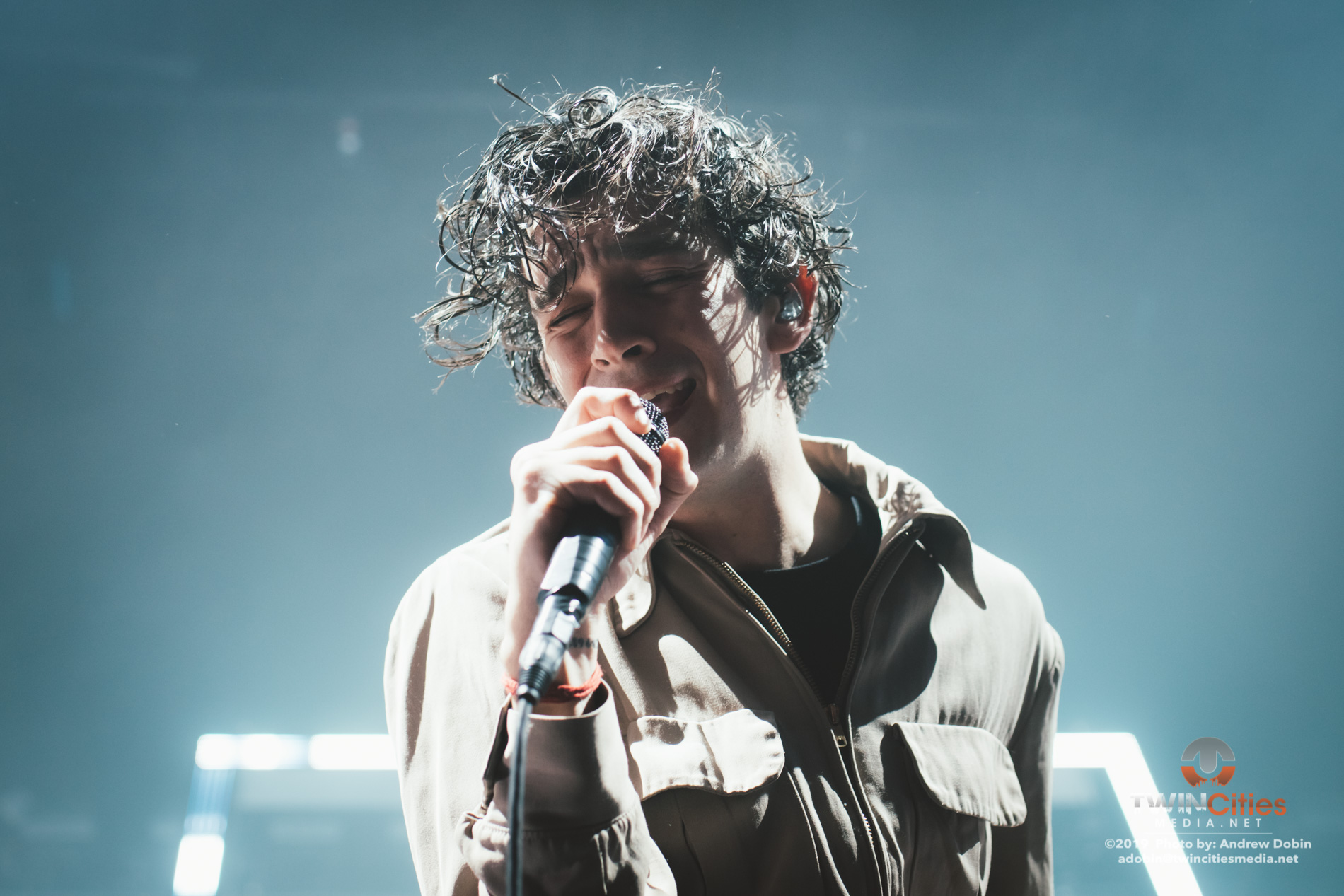 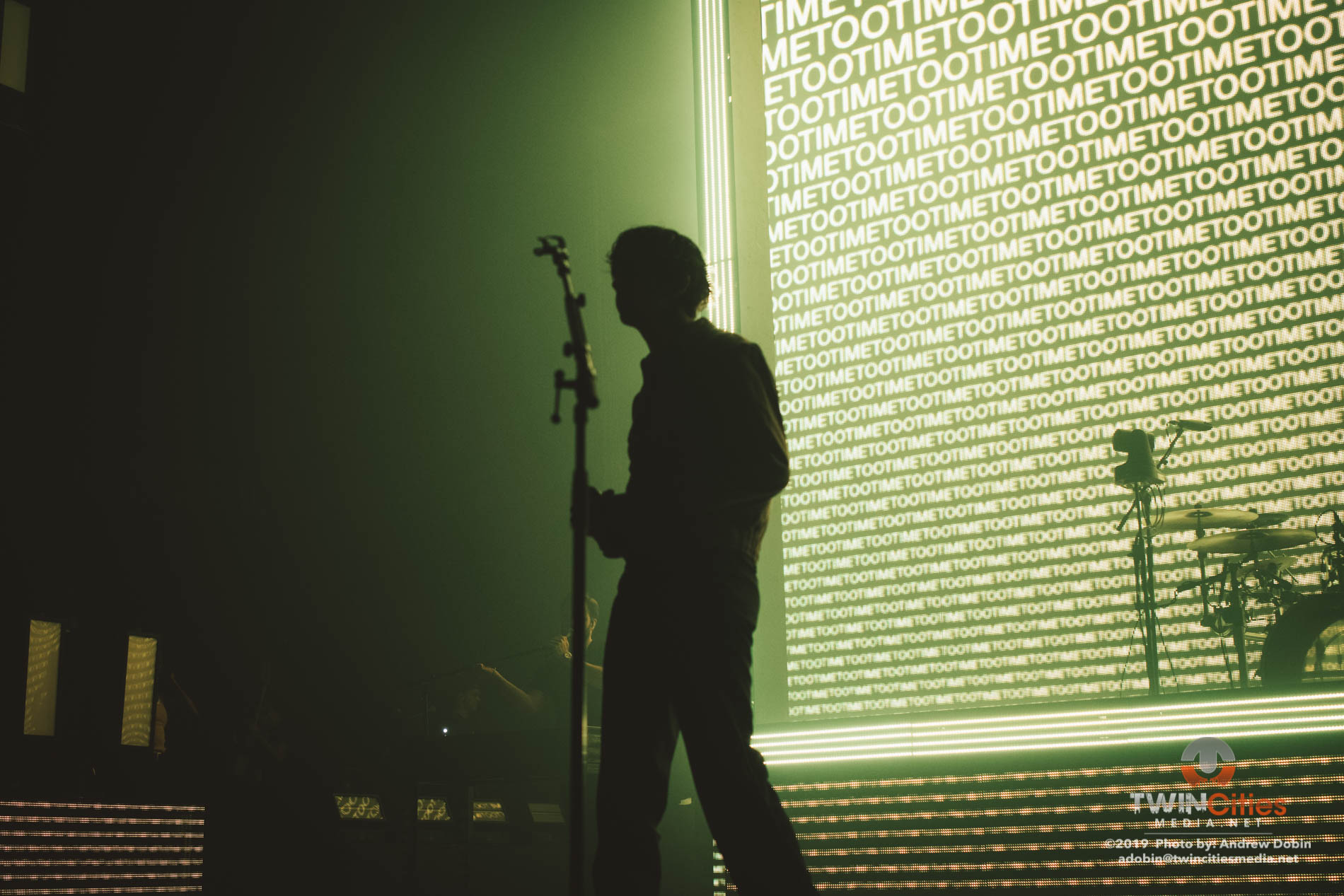 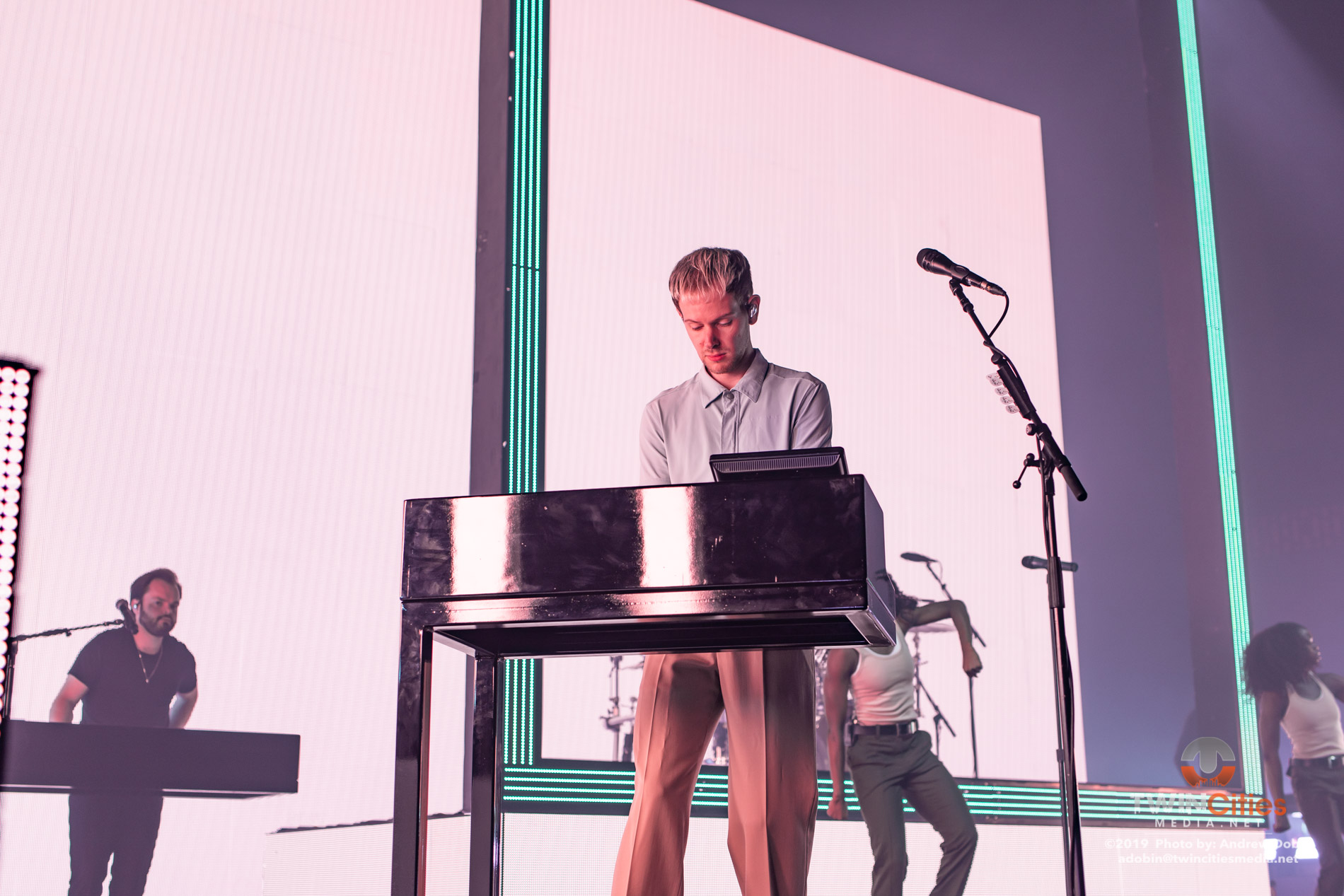 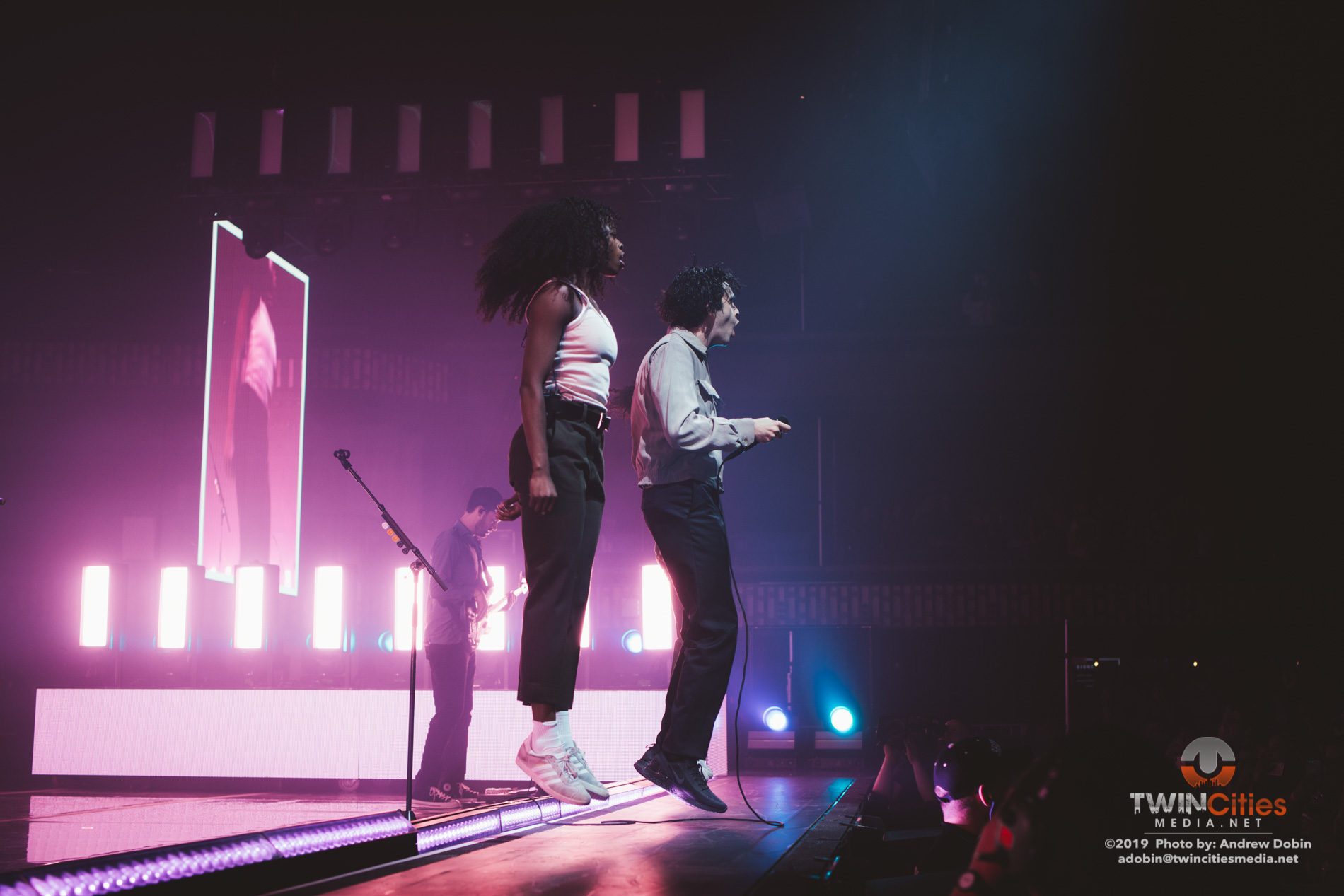 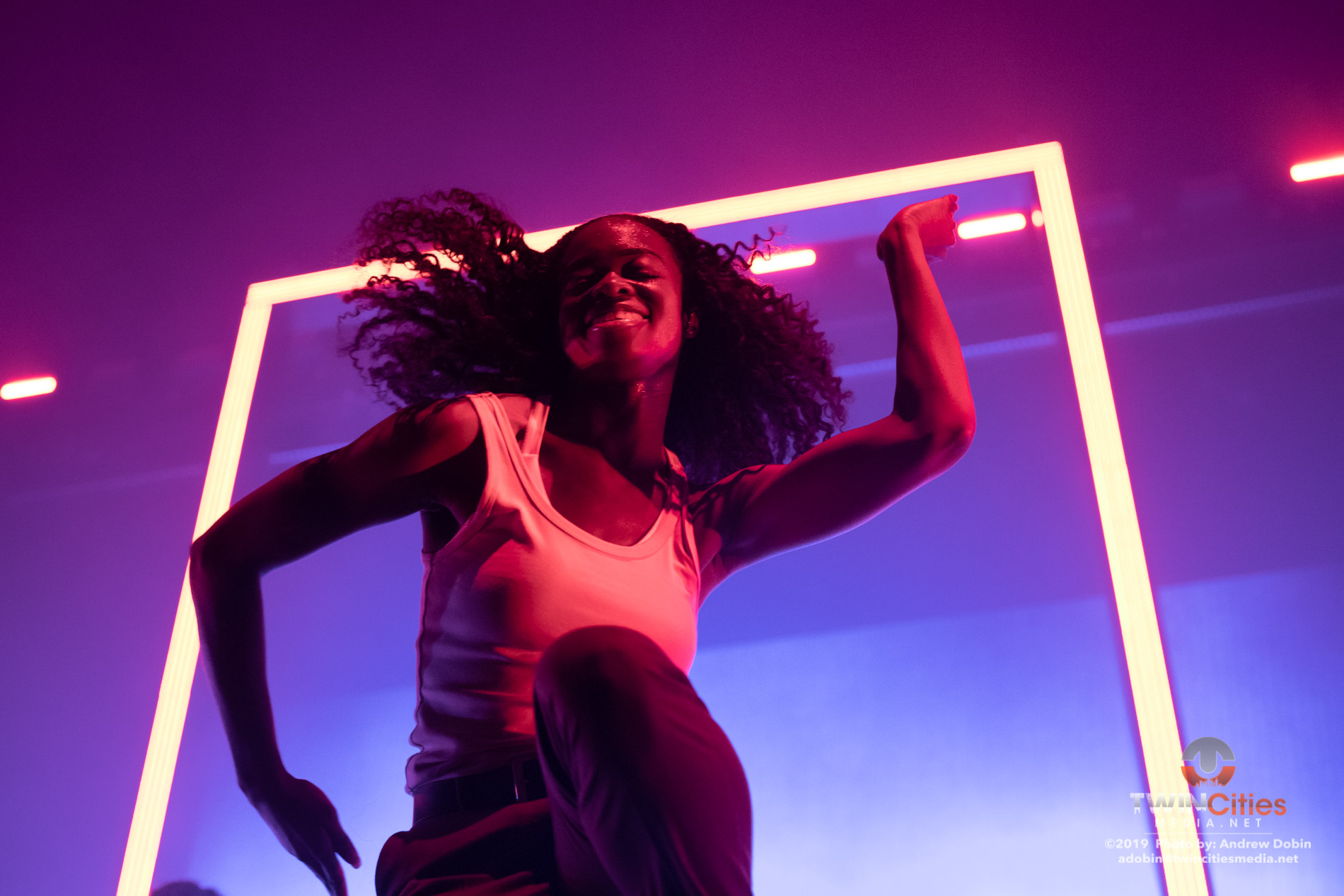 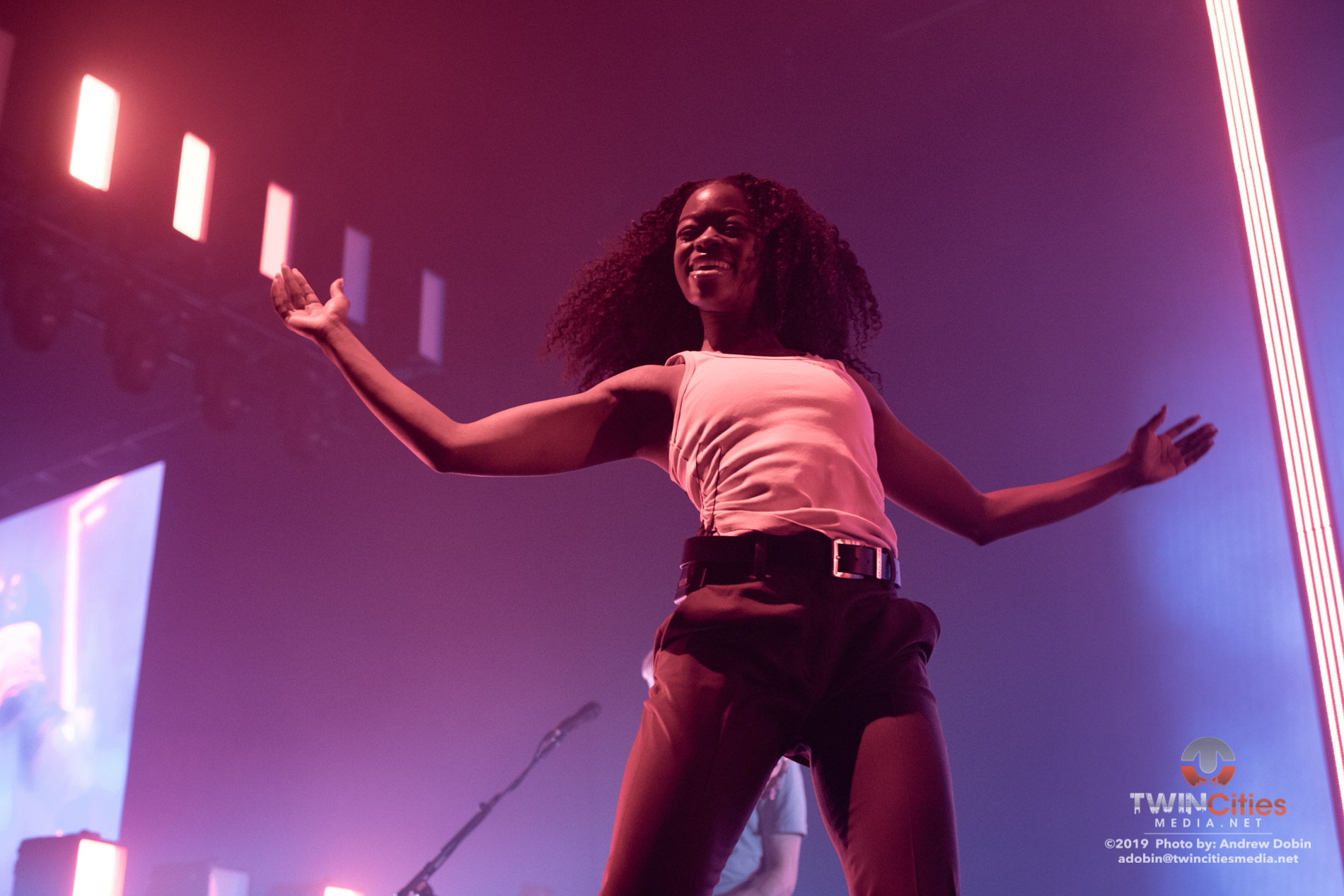 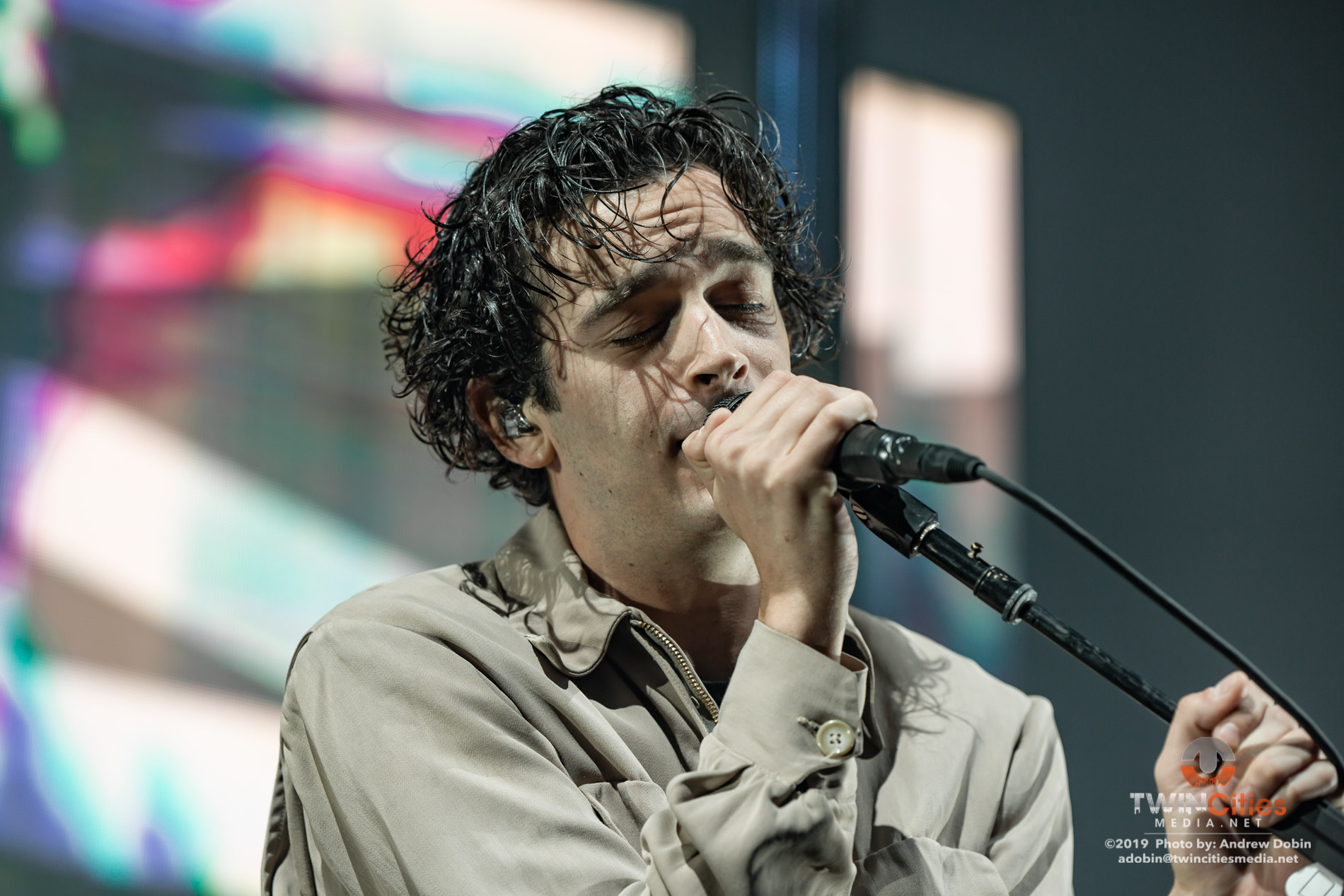 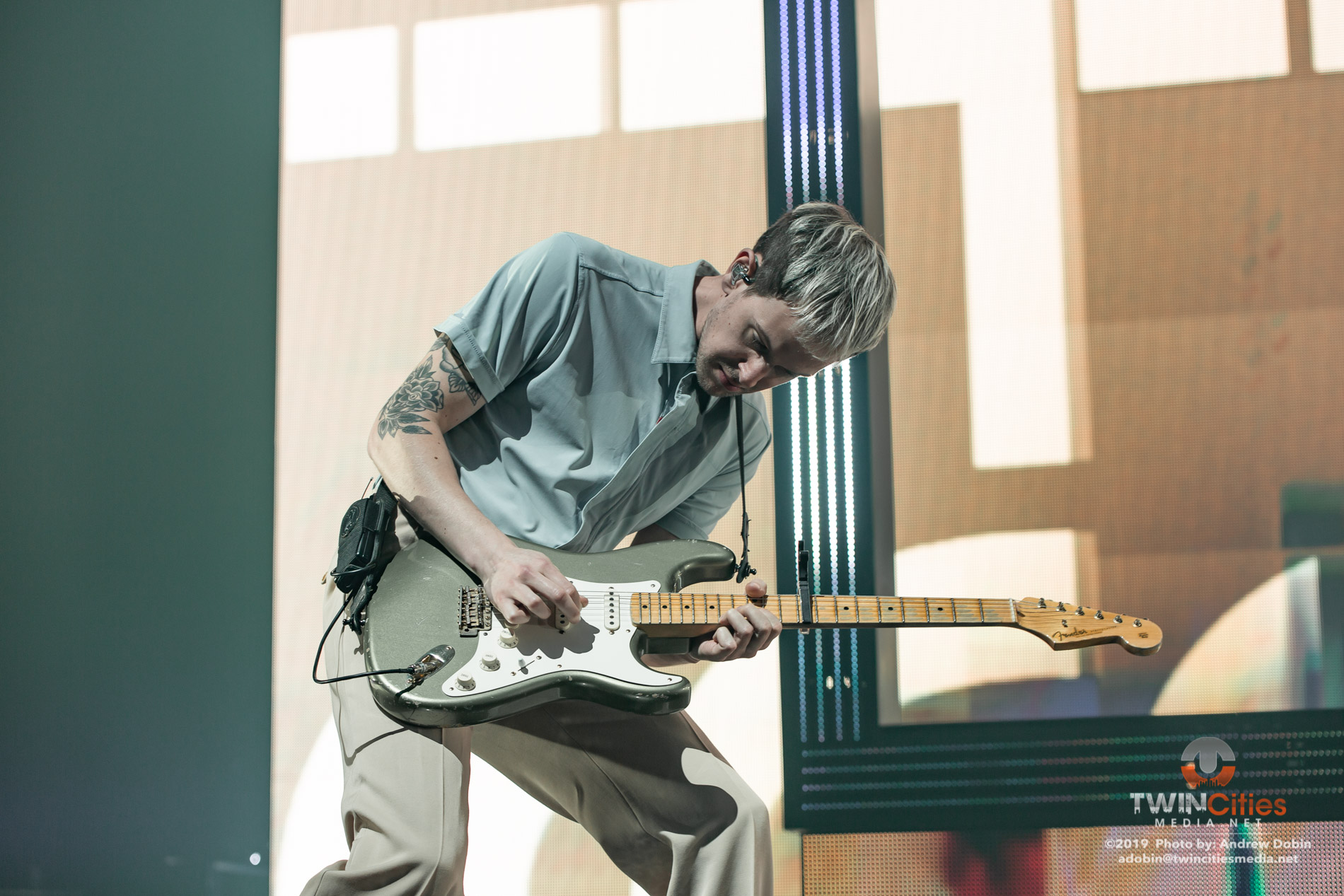 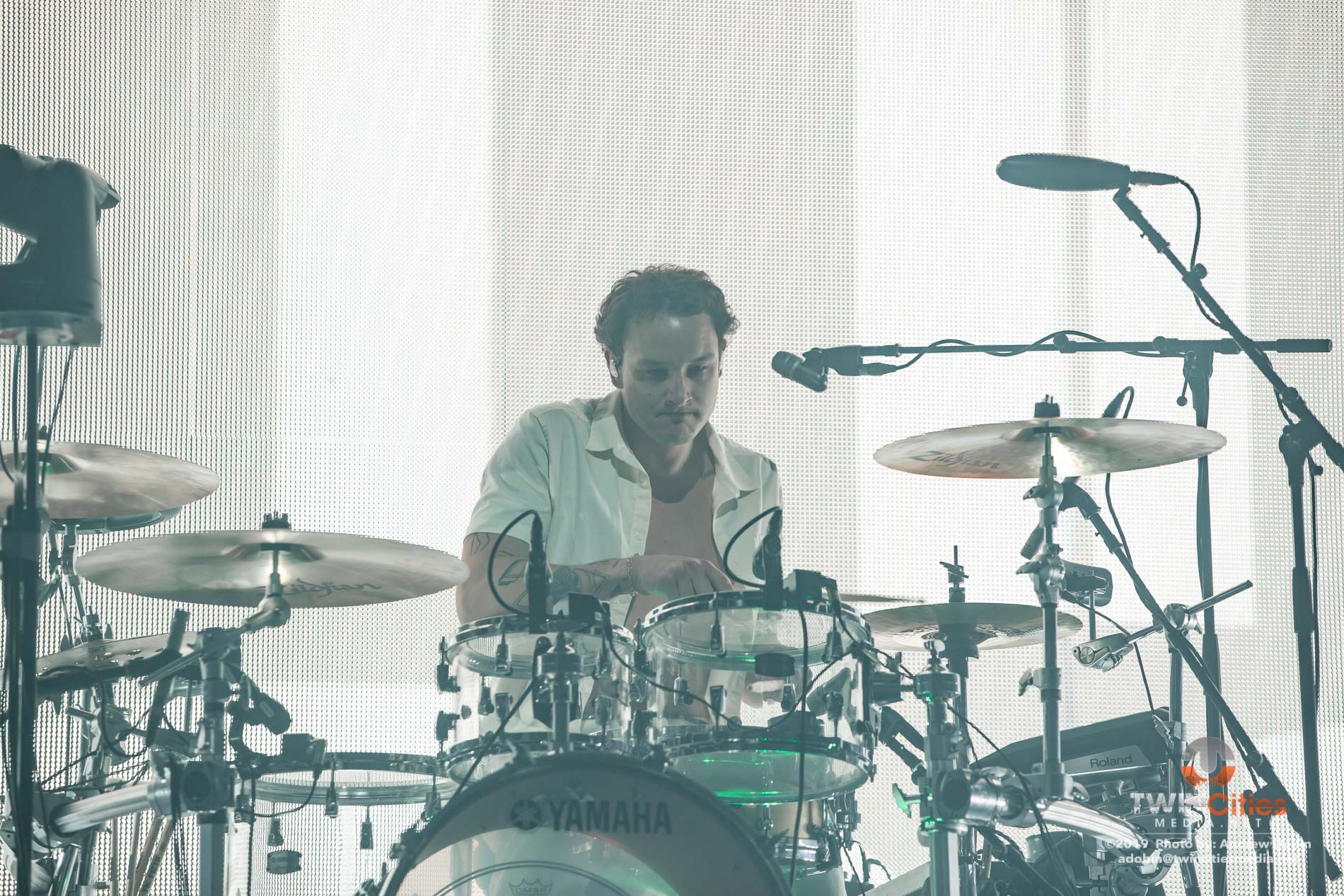 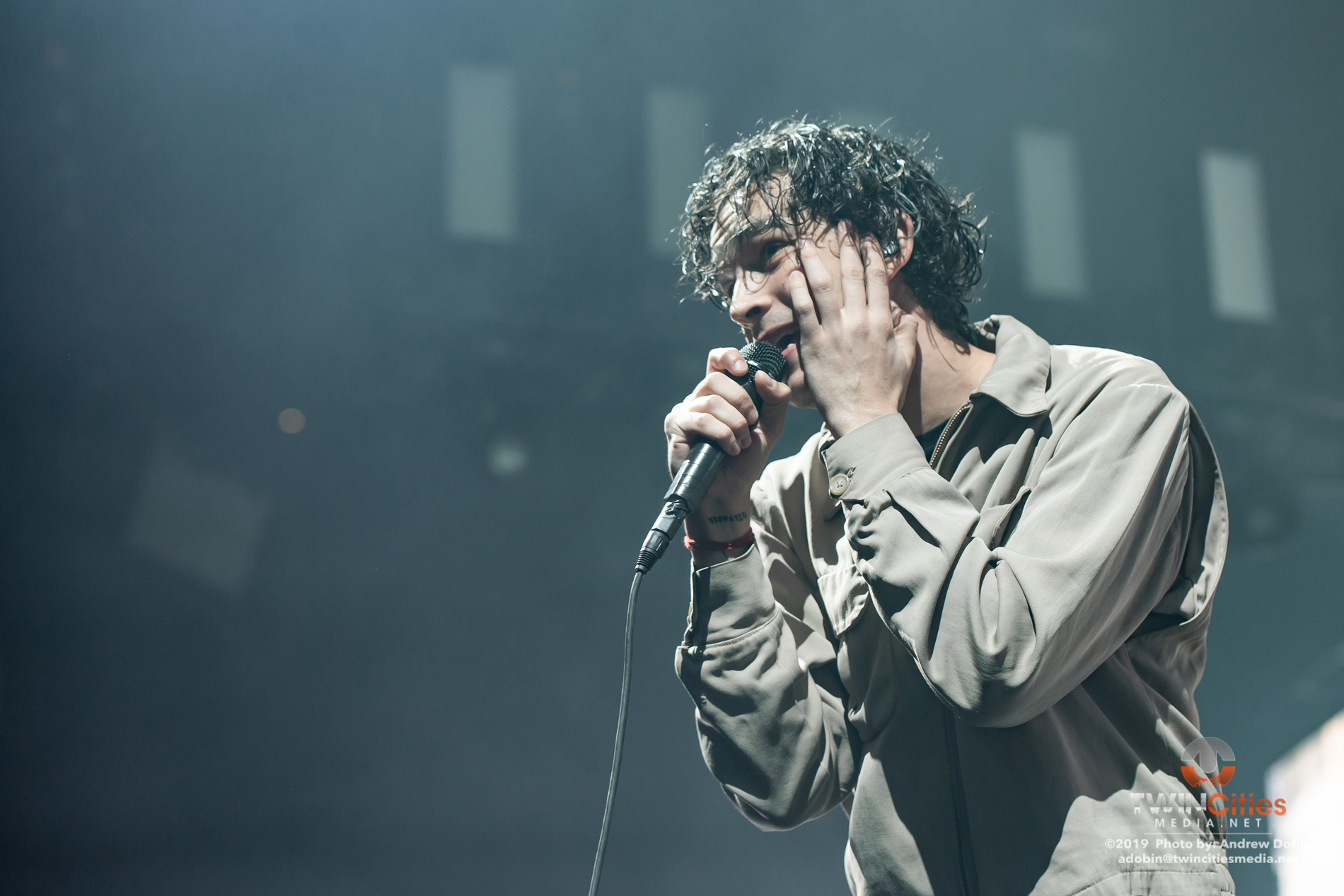 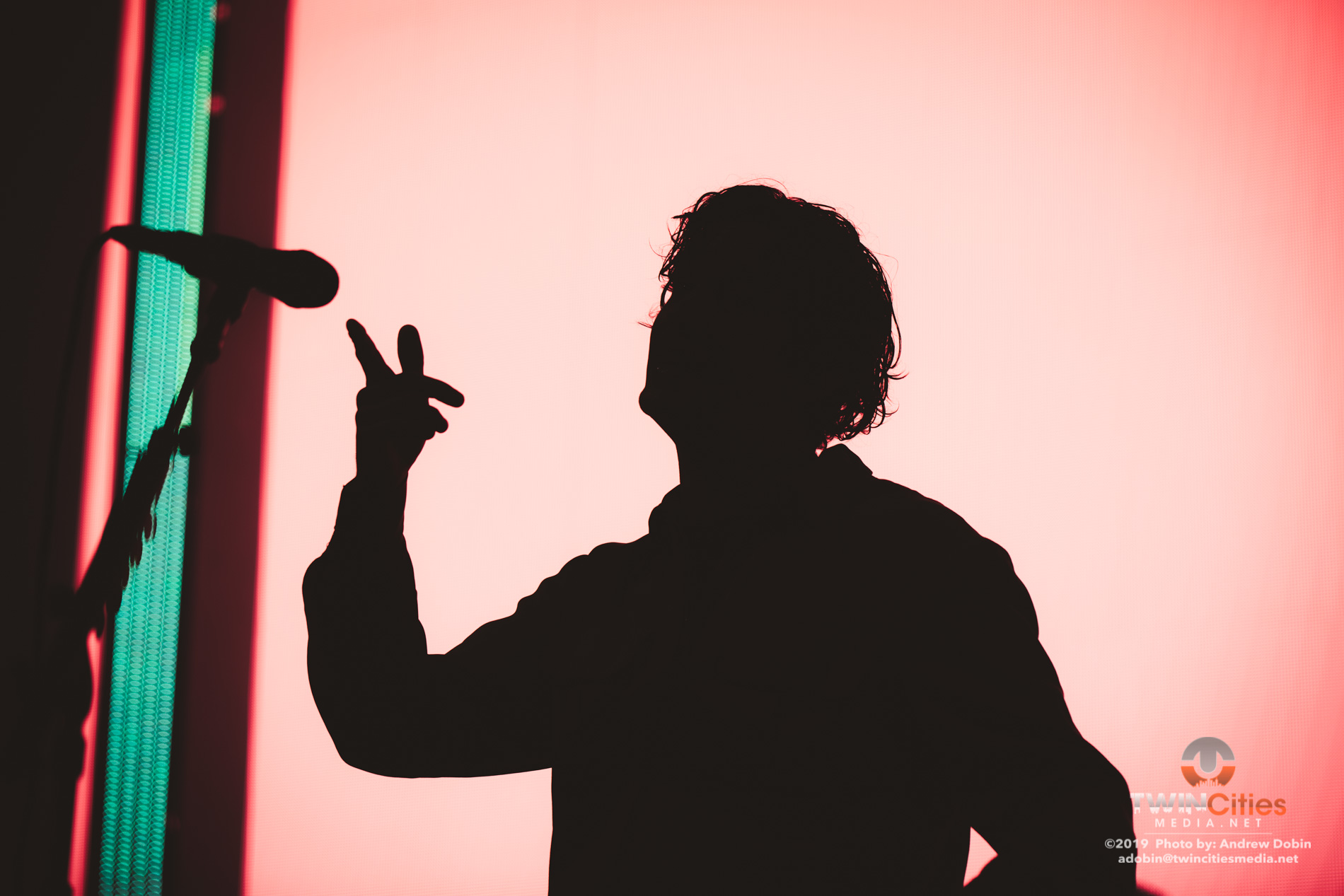 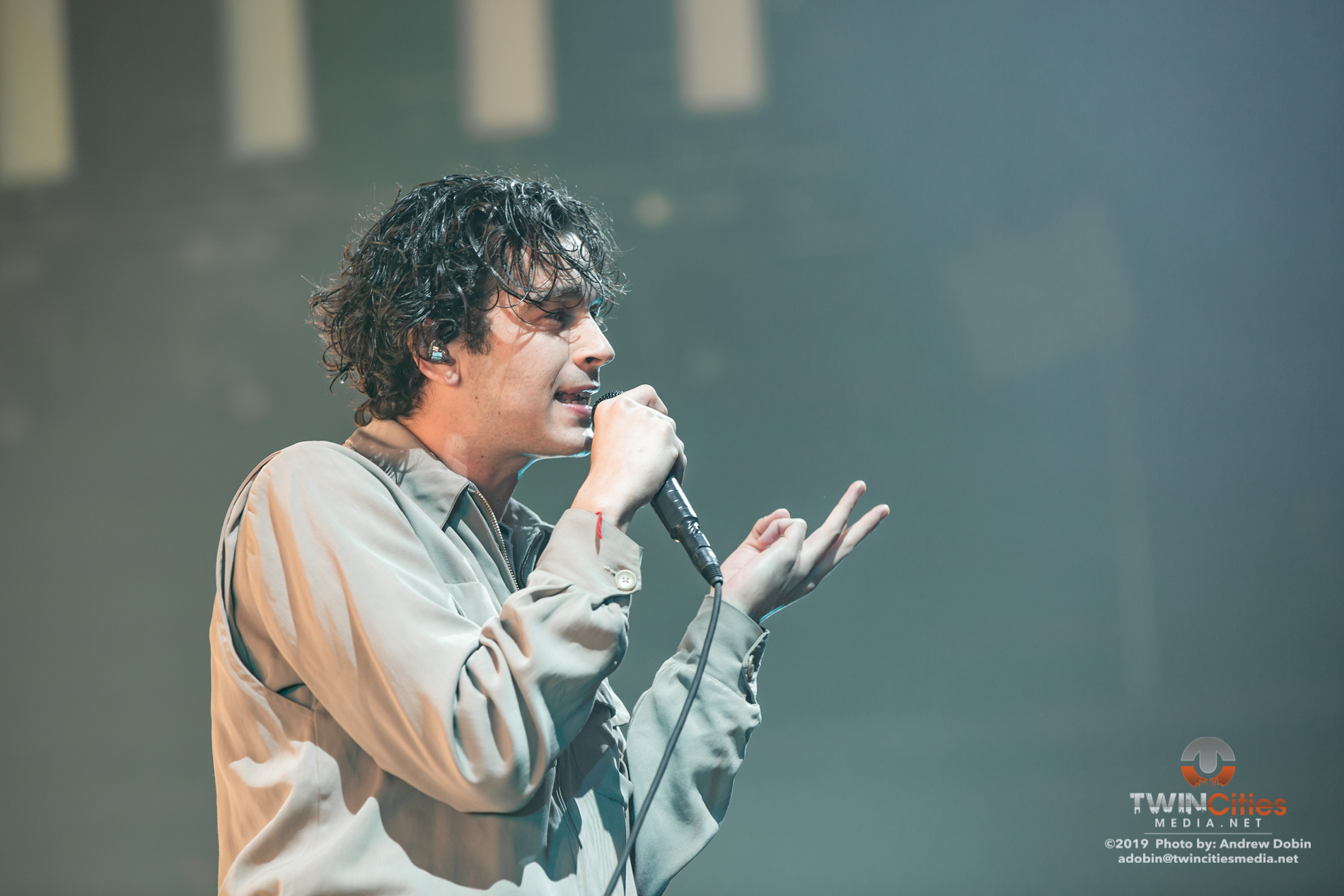 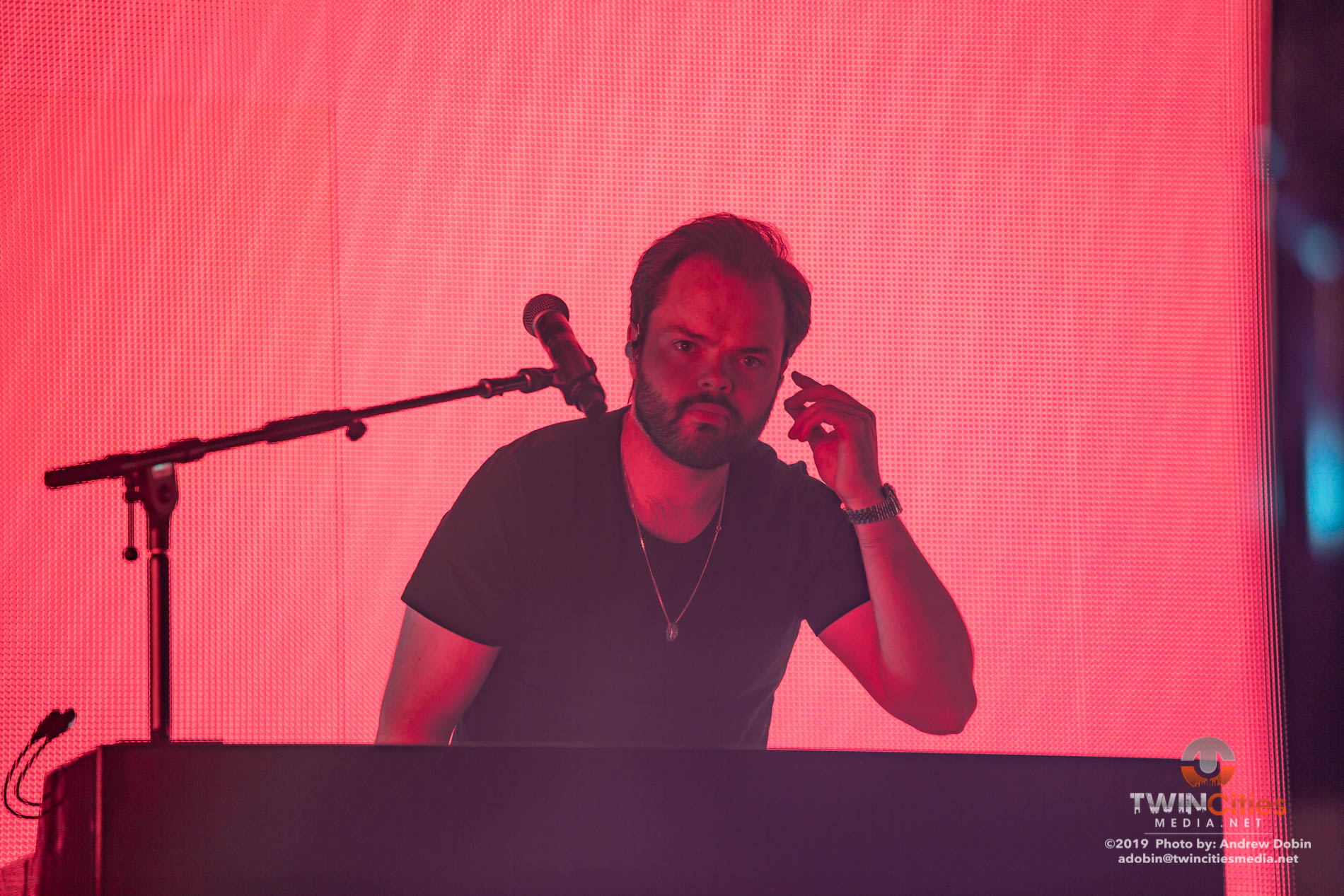 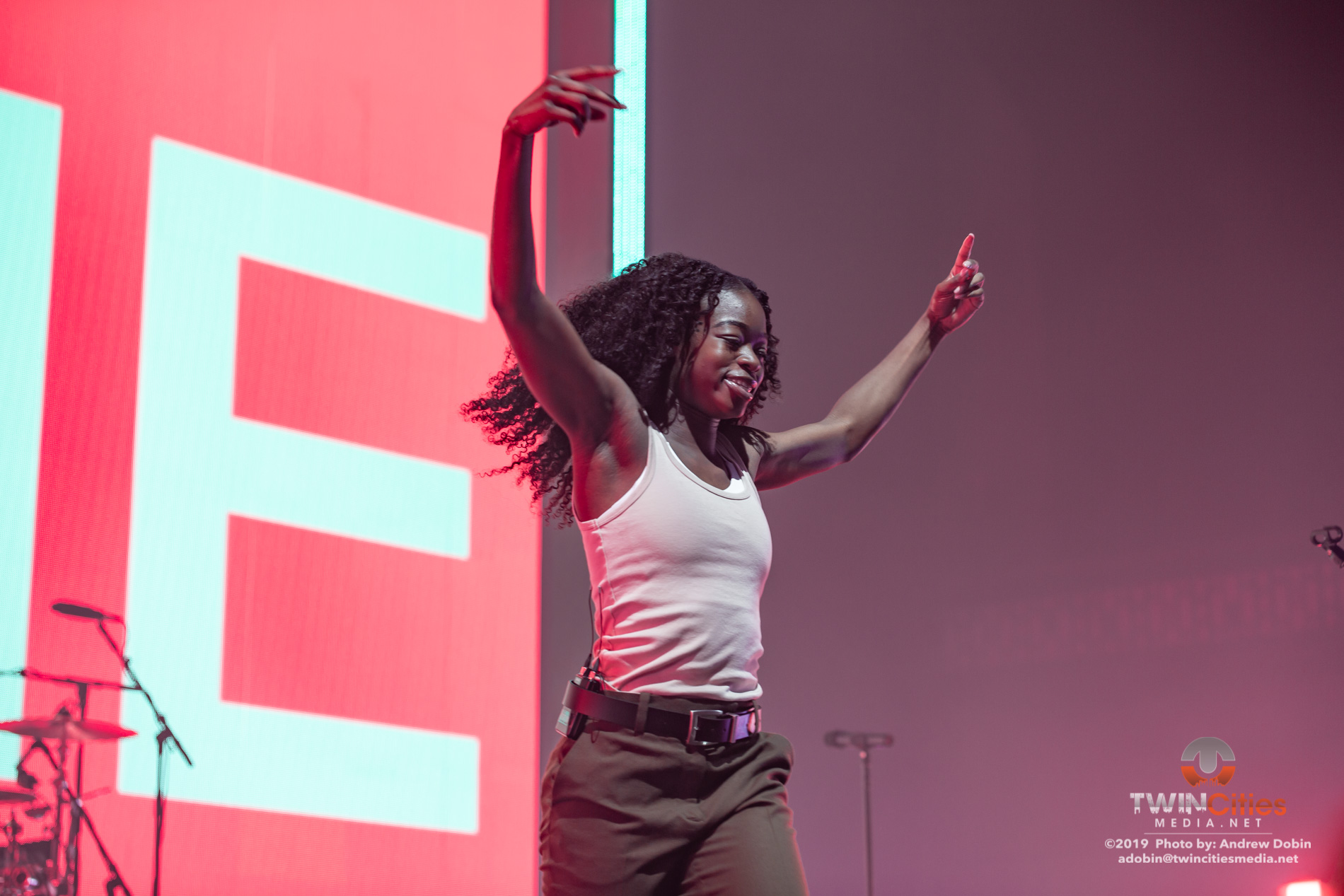 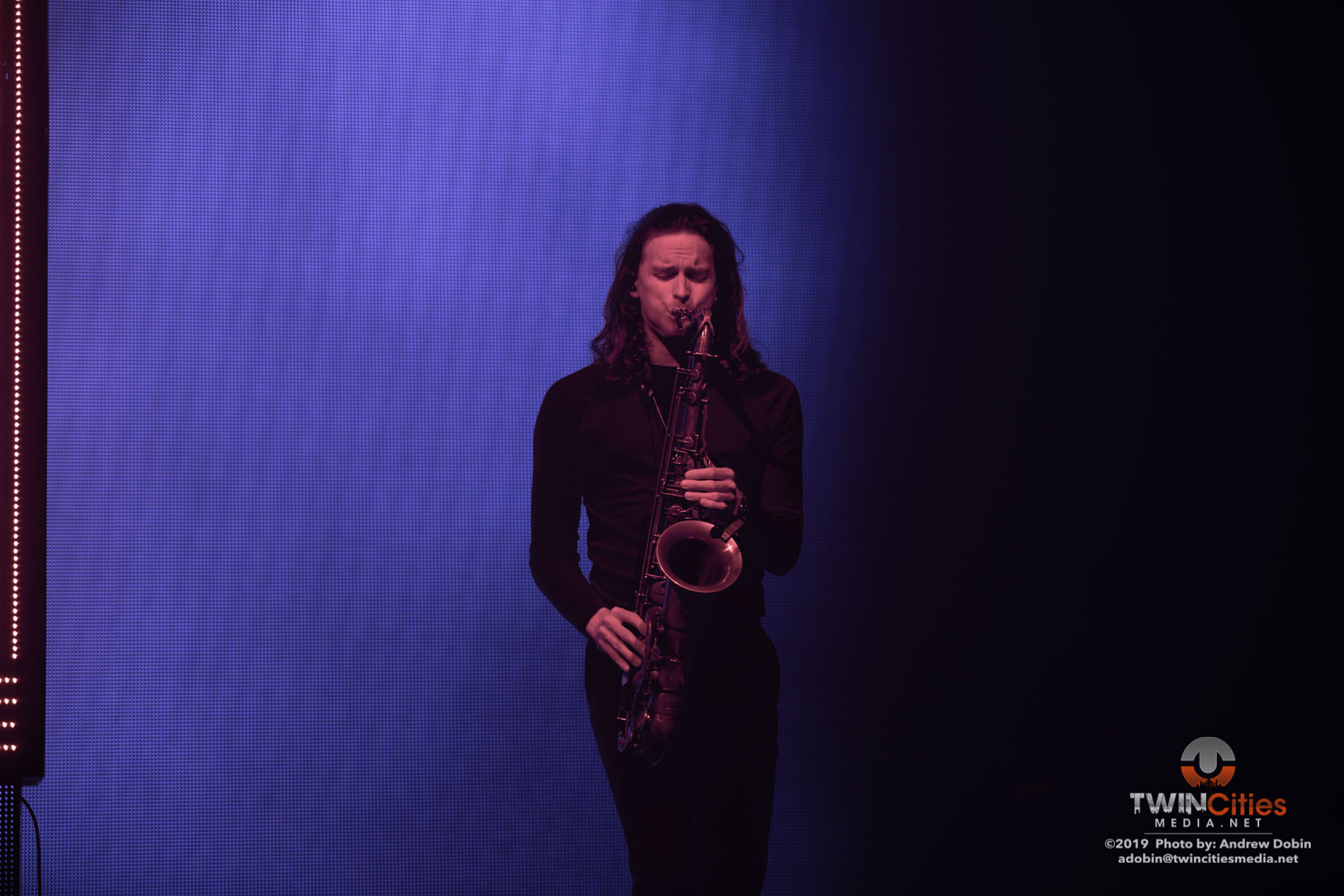 Musicians from the Minnesota Orchestra and Minnesota Opera will perform a benefit concert for Safe Hands Animal Rescue on Sunday, April 17th at 3 pm at the Lutheran Church of the Good Shepherd in Minneapolis, […]

Pulling in nearly 6.5 million listeners a month on Spotify, singer/songwriter Jon Bellion makes contemporary pop that mixes R&B, hip hop, and indie rock. He started out writing music in high school and in 2013 […]

When Mark Johnson, The Cedar Cultural Center’s director of events, took to the stage to announce the evenings bands he mentioned there were free ear plugs at the front. Of course as he said this […]