BIG GIGANTIC, one of the most celebrated acts in live electronic music right now, is gearing up for a three-week spring headlining tour throughout the Midwest and east coast, that will be stopping in Minneapolis on for a SOLD OUT show on Thursday, March 31st at The Skyway Theatre with support from MELW and Louis The Child. 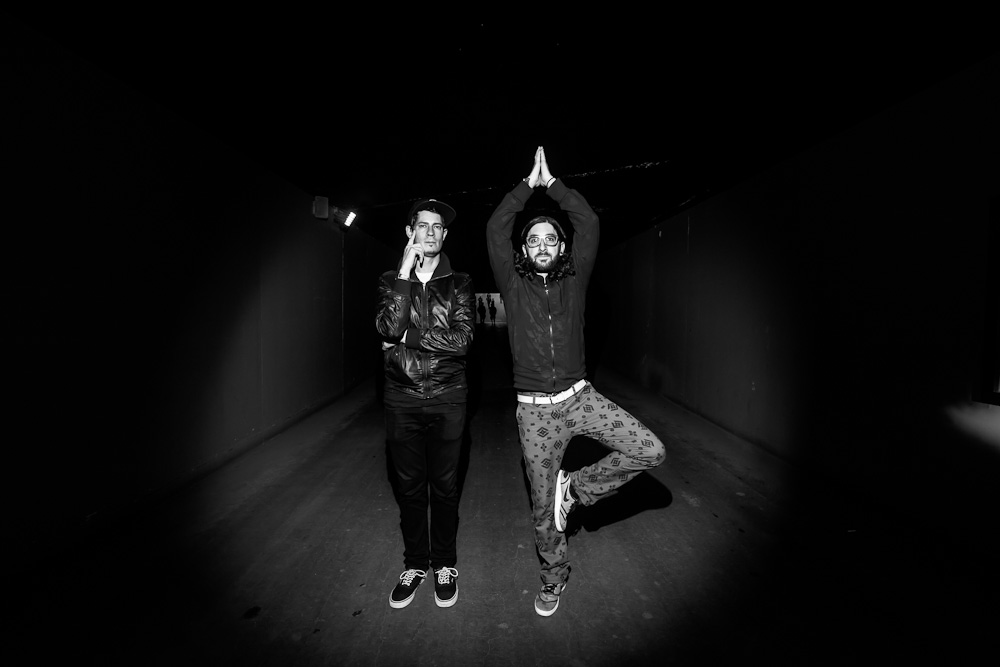 The acclaimed electronic music duo–Dominic Lalli (saxophonist/producer) and Jeremy Salken (drummer)—recently released their new single The Little Things, featuring vocals from singer-songwriter Angela McCluskey. The track–which first premiered on Billboard.com (3/2) and was selected by Entertainment Weekly as one of their “Best Songs Of the Week” March 4—has been receiving rave reviews with ThisSongIsSick.com hailing, “the song feels like an evolution of the BG sound we’ve grown to love. It starts off more laid back and mellow than we’ve heard from them, with Angela’s smooth vocals setting the track off right. Quickly enough, the song moves to a drop with just the right amount of a bass-fueled punch alongside Dom’s signature sax lines” (3/2/16). “The Little Things” debuted at #21 on the Billboard Hot Dance/Electronic Songs chart, reached #2 on the iTunes Electronic Singles chart, and is currently featured on Spotify’s U.S. Viral 50 Chart, with over 1 million total streams.

I Prevail Rage on the Stage at the Myth

On my way to The Myth this past weekend, my expectation was that there would be a line already formed to get in to the venue, as I Prevail was arguably one of the biggest […]

Summer has finally settled in and concert season is in full swing. Looking at the calendar of events for this summer I was elated when I read one of my favorite local bands would be […]

The Hold Steady Have a Massive Night At Surly Brewing Fest

The leaves are changing colors and the air outside is getting brisk, which can only mean one thing. It’s time for sweaters, pumpkin carving and Oktoberfest. Oh, and great music of course! Sure enough, this […]