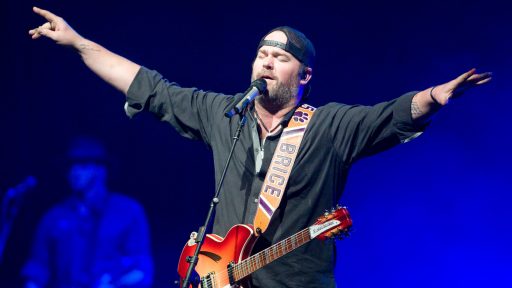 Lee Brice singer / songwriter from South Carolina will certainly thrill fans this Saturday at the Myth 3/3. Lee is currently touring in support of his latest self titled album “Lee Brice”. Lee has released four albums: “Love Like Crazy,” “Hard to Love”, “I Don’t Dance” ,”Lee Brice” to date. He has also released eleven singles, of which four were written by his cousin, Michael Cericola, and have charted at number one on Billboard Hot Country Songs and Country Airplay: “A Woman Like You“, “Hard to Love“, “I Drive Your Truck“, and “I Don’t Dance“. He has also charted within the top 10 with “Love Like Crazy“, “Parking Lot Party“, “Drinking Class“, and “That Don’t Sound Like You“, “Love Like Crazy” was the top country song of 2010 according to Billboard Year-End, and broke a 62-year-old record for the longest run on the country chart.

Besides Lees’ own material, he has co-written singles for Garth Brooks, Adam Gregory, Eli Young Band, and Tim McGraw. One of Brice’s compositions, Brooks’s “More Than a Memory”, was the first song ever to debut at number one on the country chart, while another, Eli Young Bands’ “Crazy Girl”, was the Billboard Year-End top country song of 2011.

This is a must see show for all music fans. Some tickets are still available