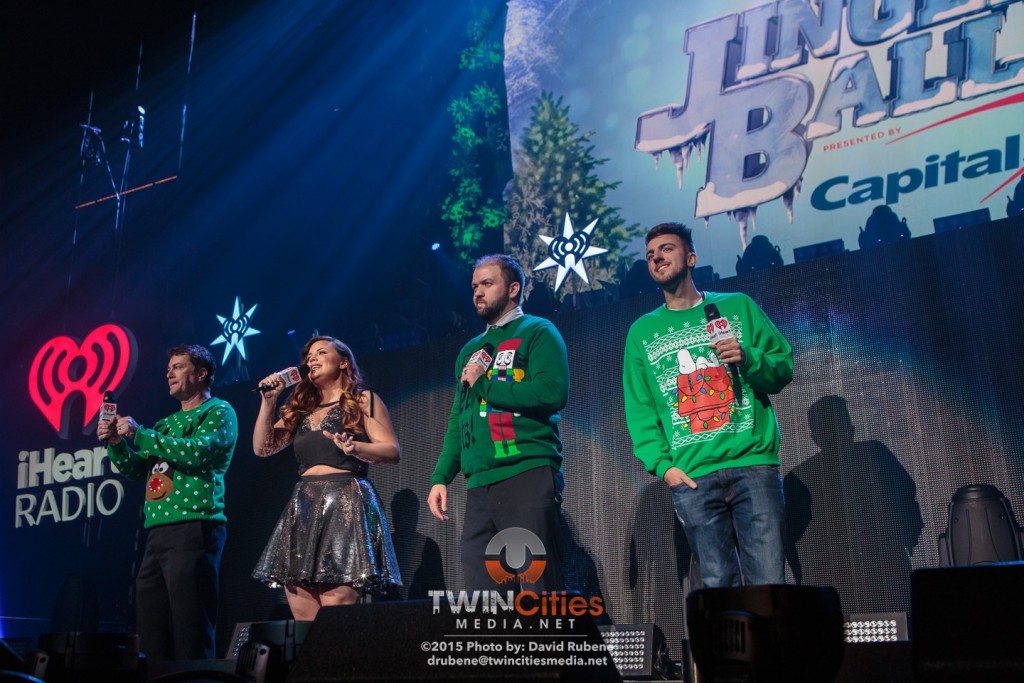 But two performances really stole the night. The first was former Jonas Brothers bander Nick Jonas, with a soulful, sexy set featuring his singles “Chains” and “Jealous” and fun covers of the Weeknd’s “Can’t Feel My Face” and Bell Biv DeVoe’s classic “Poison.” The icing on the cake was performed by Jonas’ older brother Joe who showed up with his new disco-inspired band DNCE.

With a nice little chill in the air on Saturday evening along the blank of the Mississippi River near downtown Minneapolis, Andy Cook warmed up the very cozy and quaint Aster Cafe with a great […]

It’s getting colder and colder out which is making it harder and harder to leave the apartment every day. Yes, I know I signed up for this weather when I moved up to Minnesota over […]