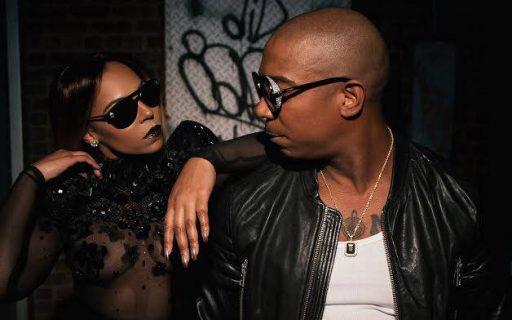 Born in Hollis, Queens, he debuted in 1999 with Venni Vetti Vecci and its single “Holla Holla“. From 1999 to 2005, Ja Rule had several hits that made the top 20 of the U.S. Billboard Hot 100 chart, including “Between Me and You” with Christina Milian, “I’m Real (Murder Remix)” and “Ain’t It Funny” with Jennifer Lopez, which both topped the US Billboard Hot 100, the Grammy-nominated #1 hit, “Always on Time” with Ashanti, “Mesmerize” also with Ashanti, and “Wonderful” with R. Kelly and Ashanti. Ja Rule has earned four Grammy nominations, and has earned six top-ten albums, two of which Rule 3:36 and Pain Is Love, topped the US Billboard 200.

This will be the best time and probably the last time you will have a chance to see Ja Rule live in concert in Minnesota. Make sure to get your tickets before they are gone.