The Xcel Energy Center in St Paul is preparing for the hard truth this Sunday night (August 7th) … well, at least Gwen Stefani’s This Is What the Truth Feels Like Tour. 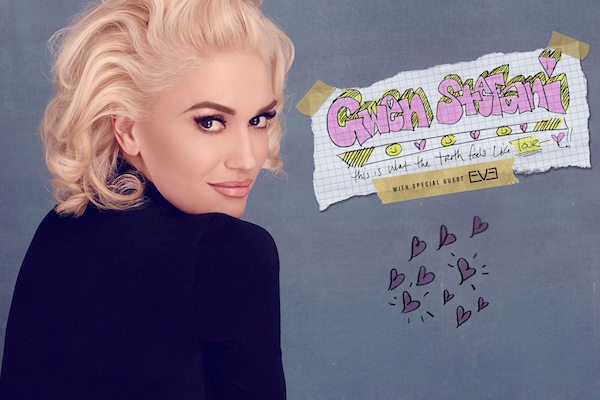 Gwen Stefani is in the midst of a 27-date summer tour in support of her new solo LP This Is What the Truth Feels Like. The tour kicked off on July 12th in Mansfield, Massachusetts and will wrap up on August 25th in Vancouver, British Columbia. However, six weeks later, in October, Stefani will perform two more shows in Mountain View, California and Los Angeles. Warming the stage for Stefani is Eve, the singer’s cohort on the 2001 single Let Me Blow Ya Mind and Rich Girl. 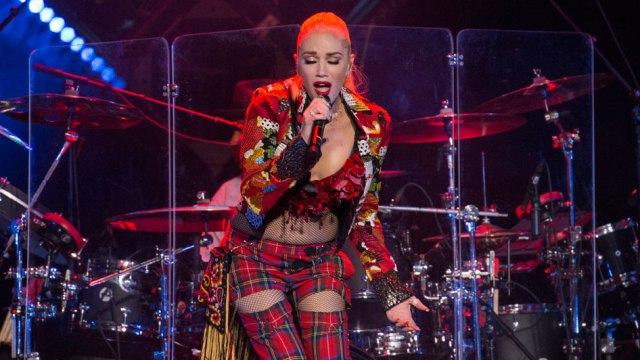 While Stefani is currently sitting out the current season of The Voice, she’ll return to the series to perform her Truth Feels Like single Misery.

As Winter in Minneapolis starts to fade a bit (as least in the short term), Mill CIty Nights will be plenty hot as Dolls On Parade hits the stage. Dolls On Parade will be bringing […]

The weather is getting nicer and nicer up here in the Twin Cities. Apparently we completely skipped over spring and went straight to summer but the 80 degree weather and the sun in my face […]

The New York based quartet, altopalo, took to the stage and took everyone on a sonic trip. The warping sounds of the Rahm Silverglade’s voice as it was pitch shifted above and below the normal […]