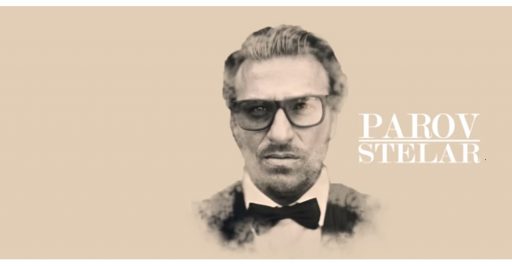 Marcus Fuereder, better known by his stage name Parov Stelar, is Austrias internationally most successful artist. He is called the founder of “Electro Swing” and his band, the Parov Stelar Band will play the Myth Friday 11/3.

Already his first release, the EP Kiss Kiss, and the following album “Rough Cuts” in 2004 provided him an immediate breakthrough in the international electronic music scene. His unique sound, his specific approach to music production and the unorthodox combination of musical genres soon made him the star of an uprising scene. With his subsequent albums (Seven and Storm (2005), Shine (2007), Coco (2009), The Princess (2012), The Invisible Girl (Parov Stelar Trio, 2013), The Art of Sampling (2013), the No. 1 album The Demon Diaries (2015), Live @ Pukkelpop (2016)) and more than 20 EPs he was able to strengthen and even improve his status until today and he became the favorite of a huge fan community.