Twin Cities royalty DESSA will be playing a SOLD OUT First Avenue Mainroom with Margret, Roy Kinsey, DJ Shannon Blowtorch and other special guests 2/27. If you were hoping to score tickets to this event, you are unfortunately out of luck unless you can somehow convince a friend with tickets to take you or win a contest to be able to see one of the hottest shows of the month. This show will no doubt be a special one, as one of Minnesota’s most beloved artists will be gracing Minnesota’s most beloved music venue.

For those who have secured their tickets already, consider yourselves lucky!

Dessa is an internationally touring musician and writer who has built a career by bucking genre conventions and industry trends. She’s appeared on the Billboard Top 200 list as a solo artist, as a member of Doomtree, and for her contribution to The Hamilton Mixtape. She’s been published by the New York Times, National Geographic Traveler, and literary journals across the country. The paperback edition of her essay collection, My Own Devices (Dutton Books, Penguin Random House) was released in August 2019; in November, Dessa released Sound The Bells, a live album of her groundbreaking collaboration with the Minnesota Orchestra.

MARGRET is Maggie and Maggie is MARGRET. She can dance, she can sing, and so can you. Formerly of Lookbook. Digitata. 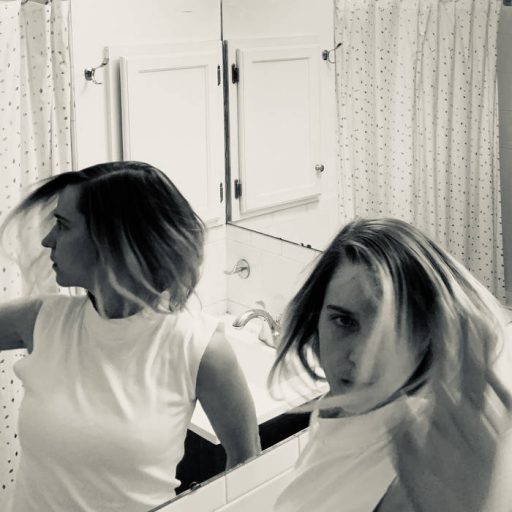 Chicago born and raised, Roy Kinsey is a bit of an anomaly when it comes to tradition in his respective industries. where being a black, queer-identified, rapper, and librarian may be an intimidating choice for some, roy kinsey’s non-conformist ideology has informed his 4th album, and self proclaimed, “best work yet,” blackie: a story by roy kinsey.

Featured in and on major local, national, and international publications like Billboard, NPR, WBEZ’s Vocalo, the Chicago Tribune, WGCI and the RedEye, his “deft skill for storytelling,” is proving to have wings like the “flying africans” of old that he raps about on his latest project. kinsey’s latest video BSAYF, exploring black queer identity and spirituality, premiered at the Museum of Contemporary Art (mca), the Art Institute of Chicago, the Harold Washington Cultural Center and the Dusable Museum.

Shannon Blowtorch is an award winning, DJ, promoter, professional party thrower, sound engineer, businesswoman, and entertainment consultant. She’s a DJ who was named by the City Pages and Star Tribune as being the Best Club DJ multiple times, as well as making the Suntimes top 100 DJs. She’s been featured in Curve magazine, and 100 woman we love in Go Magazine a few occasions. She currently has a weekly Saturday night show (at midnight) on MPR’s 89.3 The Current.