Renderings courtesy of The Fillmore

“Zwei Seelen wohnen, ach! in meiner Brust” this quote from the German poet Johann Goethe summed up my feelings before the press event for the new Fillmore Minneapolis.

On one hand, this is First Avenue’s town! Steeped in almost 50 years of tradition First Ave has seen much of the Twin Cities music scene grow through its flock of venues. Ask any local band the first time they got on stage in the mainroom was a milestone for them – you know the answer you will get.

On the other hand, we get tour schedules that have bands stop in Madison and Omaha only to skip the Twin Cities. Could a new venue of similar capacity, managed by Live Nation help us get more bands to include us on their tour schedules?

That remains to be seen but first impressions at the press event this morning are quite favorable. Just northwest of Target Field the Element hotel being built will include The Fillmore and Trax Burgers & Bar. We got a tour of the construction site and 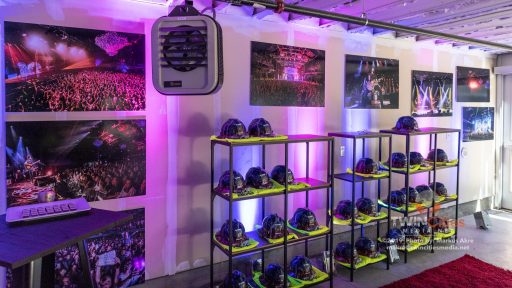 Mayor Jacob Frey welcomed us to The Fillmore and mentioned that a music venue would fill a gap in the booming North Loop and how the city had been working with everyone involved for the last 3 years to bring this together. 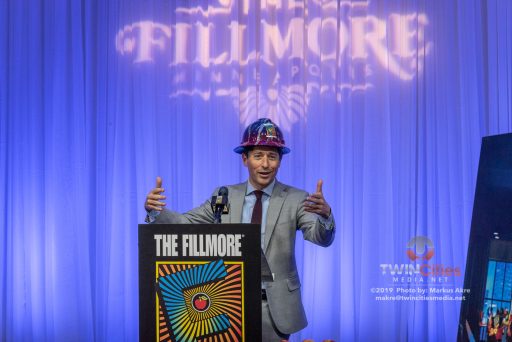 Ron Bension, president of Live Nation’s Clubs & Theaters division. Took over an went into more detail. The 36,000 square foot, 1,800 capacity venue is expecting to host 250 events yearly with a mix of concerts, comedy acts, podcasts and private events. We should expect an opening date of February 2020 with the first shows being announced this fall. As we toured the venue it became clear that a lot of thought and experience has gone into the design. 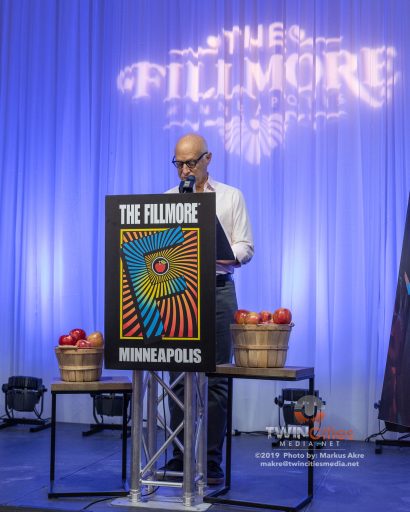 The Family of venues (Minneapolis will be the 9th Fillmore) holds on to the vibe and traditions of the San Francisco Original with art work and curtains. When completed there will be the BG Lounge (named for legendary Fillmore promoter Bill Graham) as well as a restaurant with garage style doors to create an open feel and a patio. 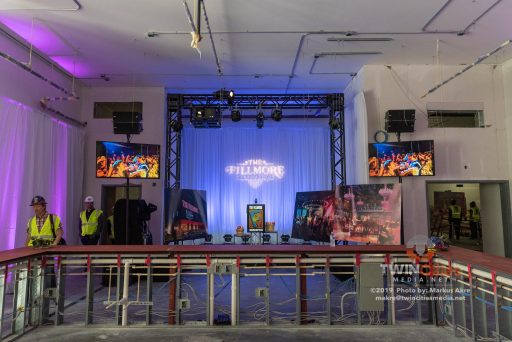 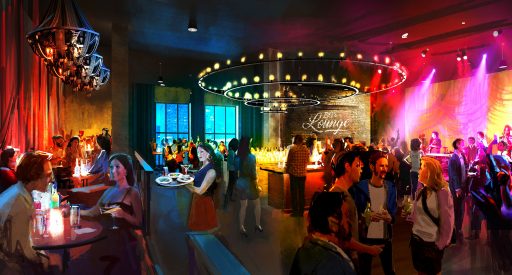 Bension spoke about how great care was taken to bring artists and audience as close as possible to create an intimate experience. The balcony will have multiple layers to get the best sight lines and the main floor goes wide rather than deep. (Remember the disaster that was “The Brick”?). 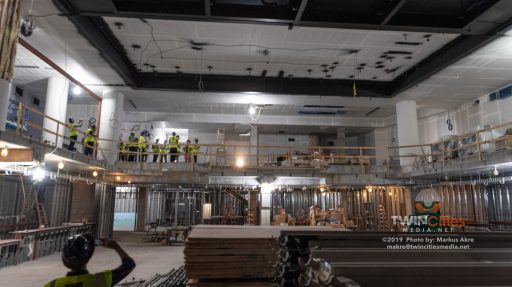 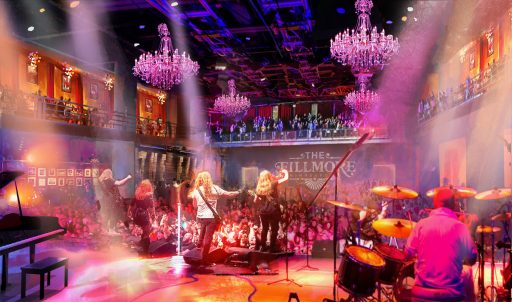 I for one look forward to seeing The Fillmore completed and hope it will up to the high expectations the team behind the venue has.

Droves upon droves of rain soaked, choker wearing, mascara-running teens descended upon the Roy Wilkins Auditorium on Wednesday night for The 1975. Over the past couple years, The 1975 have risen to god status as […]

On Sunday night at The Cabooze, Butcher Babies were on fire. Butcher Babies exploded with a stunning high-energy set that saw dual vocalists Heidi Shepherd and Carla Harvey whipping back and forth across the stage, […]

Jacob Sartorius a 14-year-old all-around entertainer, musician, actor, and social media force seamlessly evolved from online stardom to mainstream ubiquity by following a path of his own. In under the span of a year, his […]