Looking back at 2017 TCM will have covered over 450 shows and well over 1,000 artists. Asking our staff to give us their 5 favorite sets led to quite a bit of head scratching. We will share them with you over the next few days. To start, here is Jessica Boldt’s list:

2017 was a weird year…can we all agree on that, even if we can’t seem to agree on anything else right now? Sure this year was a bit of shit show to put it lightly – but despite the madness that was these past 12 months, there sure was some amazing live music that made this year alright.

This year was my first full year working with Twin Cities Media and I can say this is probably the most live shows I’ve ever covered. I lost track of how many bands I saw this year but in somewhere in the neighborhood of 200-300, so narrowing it down to top 5 was not an easy task. I spent way more time than I should musing over this list. I texted friends who accompanied me to these shows. I looked back through old reviews and photos reliving the magic of each and every one of these set.

This post would be a lot easier if it was top 20 sets of 2017, but alas, here we are. Before I get to my top 5 I’d like to make some honorable mentions to The Orwells, The Weeknd, and of course Dillinger Four, Negative Approach, and all the bands that played the final show at The Triple Rock in November. Of everything that went down this year, I can honestly say, saying goodbye to The Triple Rock was one of the harder things that I had to do this year. I still feel those twinges of sadness when I look back on pictures from the Triple Rock or find myself near the West Bank.

But ok, enough with the sad – I present to you – my top five, most kick-ass, feel-good sets of 2017, in no particular order:

This was one of those unexpectedly amazing shows. I can’t even put my finger on exactly what it was that made this show so special. Sure, I’ve been listening to Croll since college and this was my first time seeing him live, but this transcended the whole “seeing a band you love live for the first time” thing.  Croll’s set, energy and aura was completely intoxicating. It was fun, it was carefree. For just that night, all the other cares of life seemed to melt away – all that mattered was the music and being fully present in that moment. I danced, I drank beer with an old friend and I fell in love with the magic of live music all over again. 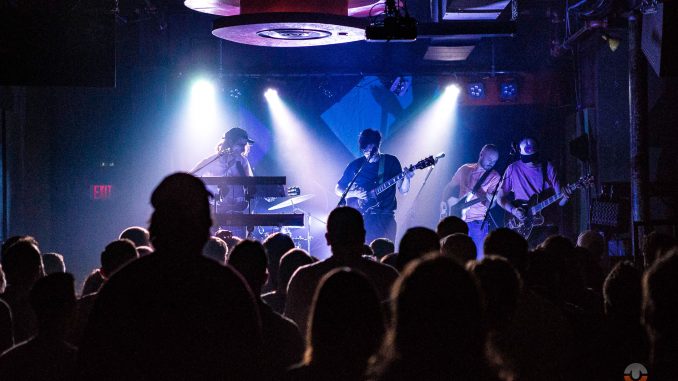 I think I tweeted at some point this year that “2017 will be the year that I tell my kids I saw Chance the Rapper twice.” The first time I saw Chance the Rapper was at the Xcel Energy Center and thanks to Twin Cities Media I had what I can say was probably one of the best seats in the house. The second time was at Justin Vernon’s party in the woods, Eaux Claires. It’s safe to say 2017 is the year Chance was at the top of his game, he solidified his spot as one of the biggest names in popular music, he showed the world he’s also a humanitarian and philanthropist donating large amounts of his own money to Chicago Public Schools, and  it’s the year you the radio played “No Problem” a disgusting amount of times but I never got sick of it. And Chance did all of this without a single record deal or label behind him. Getting to witness Chance live twice, in the prime of his career, is something I won’t shut up about for years to come. Sorry. 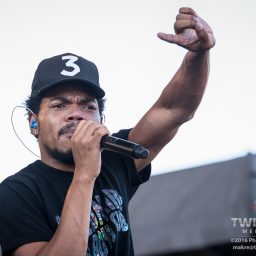 This is one of the artists that stops you dead in your tracks. Banks deep, rich baritone vocals are nothing short of breathtaking. Banks was on heavy rotation for me this year but this was one of those sets were live was somehow even better than recorded. This set showcased an artist who has more pure, raw, talent in his fingertips that other artists can only dream of. I have a feeling he won’t be playing venues like the Entry much longer so this intimate set was a no-brainer for top 5 of 2017. 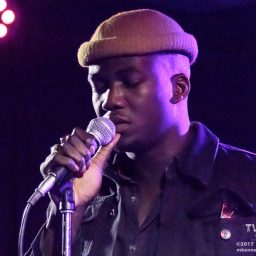 We The Kings (Triple Rock)

Ok so don’t judge me on this one. This was the 10 year Anniversary Tour of We The Kings first album Secret Valentine.  This album came out when I was 15, so being 25 this year, the reality hit me that I am now officially old enough that bands I listened to in high school are doing “anniversary tours.” Did this cause a slight existential crisis in me? Yes. We The Kings played every single song on the album, top to bottom and it was like no time had passed at all. Did I stand front row at the Triple Rock? Yes. Did I sing along to every song? Hell yes? Did 15-year-olds look at me like I was a crazy old lady? Also yes. Was it worth it? 100% yes. 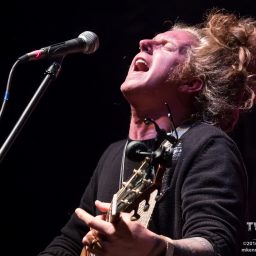 I know, I know, two nostalgic mid-2000s bands in my top-5 list. “These people at Twin Cities Media have no musical tastes,” is probably what you are thinking, but hopefully not. If you only know The Maine for their first album then you are seriously missing out. These guys have stayed relevant since their inception as a band ten years ago, and continue to grow their insanely loyal fan base around the world. They continue to redefine, retool and reinvent their sound for a result that is 100% timely with each album release. This show at the Skyway was in support of their 2017 album Lovely Little Lonely but their set was filled with a mix of songs off each of their previous albums. Like We the Kings and Dan Croll, I danced, I sang, (I might have cried a tiny bit), and I fell in love with the magic of live music all over again. Oh and I got to interview Garrett Nickelson of The Maine ahead of the show too. My 15-year-old self is pretty proud of me right now. 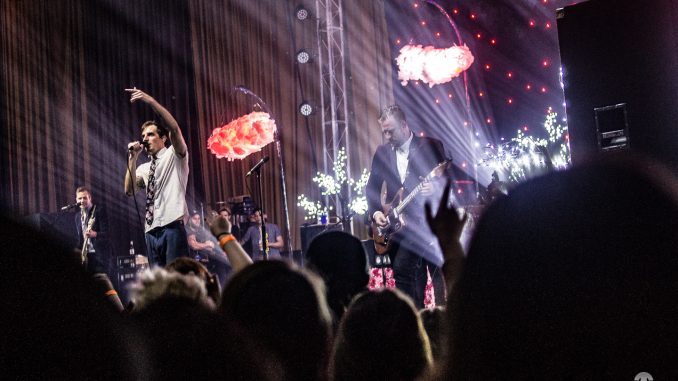 There was a fateful night last April where I stumbled into a show and fell head over heels in love with the acts. One of those acts was Flint Eastwood who I have had the […]

Seattle’s Beat Connection played the quite full 7th Street Entry Saturday evening. There may have been fewer folks then in the Mainroom they played the last time but the fans were very enthusiastic. As always […]