Formed in 1977, X quickly established themselves as one of the best bands in the first wave of LA’s flourishing punk scene. Featuring vocalist Exene Cervenka, vocalist/bassist John Doe, guitarist Billy Zoom, and drummer DJ Bonebrake, their debut 45 was released on the seminal Dangerhouse label in 1978, followed by seven studio albums released from 1980-1993. X’s first two studio albums, Los Angeles and Wild Gift are ranked by Rolling Stone among the top 500 greatest albums of all time. 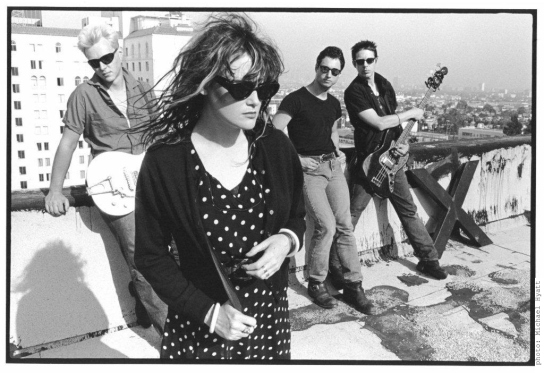 Currently, iconic guitarist, Billy Zoom is undergoing treatment for an aggressive form of bladder cancer. Texan guitarist Jesse Dayton (Waylon Jennings, Supersuckers) is currently standing-in for him on this tour.

This concert will not be one to miss. Personally, having scene X several times, I can guarantee a great time from true icons. There will be no better way to spend a Saturday evening than with X at Mill City Nights.

Be sure to check out X online at:

Flugtag translates to “flight day”.  That’s a misnomer.  Huge crowds routinely show up for one of Red Bull’s signature events.  But they’re not really there to see the flying.  They’re in attendance for the crashes.  […]