2019 was a great year for concerts.  I attended over 60 shows and saw a lot of very talented people and groups.  It was hard to narrow it down to 5, so I selected the 5 that left me with the warmest feeling at the end of the evening.  Honorable Mention includes some great local acts (Von Tramps, Space Monkey Mafia and the legendary Impaler) and national acts that I have followed and loved for years (Ringo Starr, Slash, Disturbed, Godsmack, Insane Clown Posse, Reverend Peyton and His Big Damn Band, Iron Maiden and ZZ Top).  I have to give a huge thanks to Twin Cities Media for putting up with me for another year and giving me the opportunity to see and photograph some really great bands.

My top five were:

5 – Shinedown.  They had a great light show and included frequent pyro.  I love trying to capture flames without them being blown out and there was a lot of opportunity during their set.  Shinedown put on a show that was so visually stunning, I was in awe. 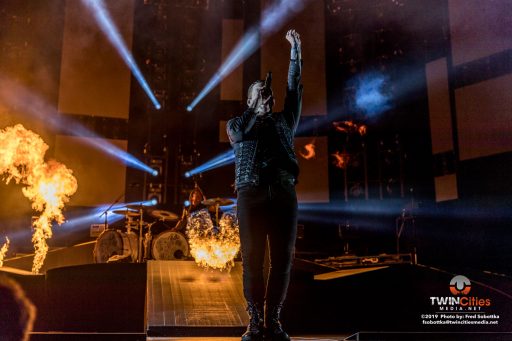 4 – Mott The Hoople.  This one is a sentimental choice.  I grew up listening to them and had all of their albums.  I was surprised that they never had more success and broader appeal.  Part of the problem with their popularity may have been the departure of Ian Hunter just as they were starting to soar.  The current tour included all members of the band in 1974 including Hunter.  I was a bit surprised to see Hunter with cropped hair and not wearing a coat and shirt half unbuttoned.  But they played all the hits and sounded fantastic after all these years. 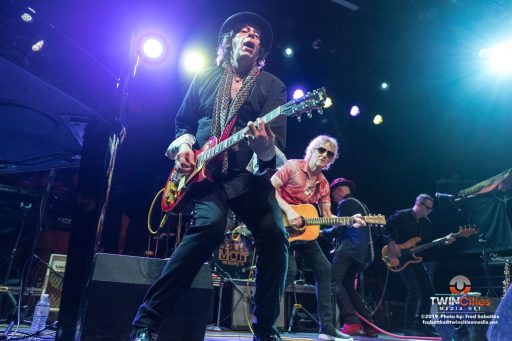 3 – Black Label Society.  I have been a huge Zakk Wylde fan since his early days with Ozzy Osbourne.  I have wanted to see his Zakk Sabbath band since they formed, but haven’t caught them yet.  So, when Black Label Society was in town, I had to catch them.  Zakk is such a great guitarist and entertainer – he came on stage in a kilt with scratched shins, oozing blood.  He was non stop and just raw power throughout the concert.  After seeing BLS, I am even more determined to catch him with Zakk Sabbath. 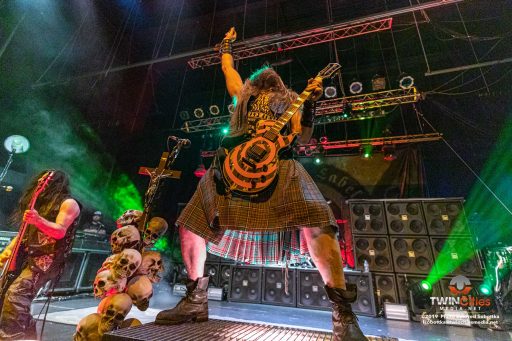 2 – Deep Purple.  Another sentimental choice, I have probably listened to Deep Purple more than any other band.  I owned all their albums and wore them out over the years.  I even had “Smoke On The Water” as a ring tone for the longest time.  When they were in town I had to see them.  Despite being in their seventies, they still sounded fantastic and seeing them in concert after all these years was an incredible feeling. 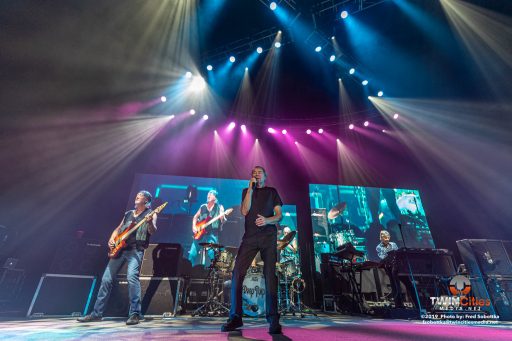 1 – In This Moment.  I had heard a lot about In This Moment, but had never really listened to any of their music or seen them play.  I went to the concert just to see what everyone was talking about.  Their concerts are so visually stunning and kind of creepy at the same time.  I also am a heavy metal fan, so enjoyed their music as much as the show.  After the show ended, I wanted to go back and photograph them again as soon as possible. 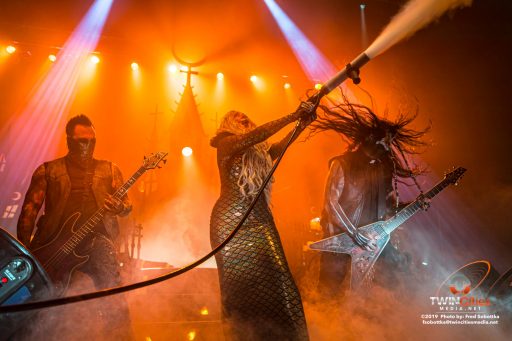 The Saber Legion Battle of Champions

A few months ago I heard about a group called The Saber Legion who started to use high end Light Sabers as an organized combat sport. So when a tournament was scheduled in the Twin […]

I used to be too cool to listen to Avril Lavigne. Honestly, I didn’t want to be a poser and, by having that mentality, I realize that that’s exactly what I was back when I […]

Some bands walk on stage, some reveal from a dark stage. Matt & Kim? Their entrance is like a flash bang grenade. The Brooklyn duo takes the energy from 0 to Mach 1 in 5 […]