Since the founding of the band in 2009 by front man Per Valla,  Vredehammer have smashed their way through the ranks of the black metal scene with increasing speed and ferocity. 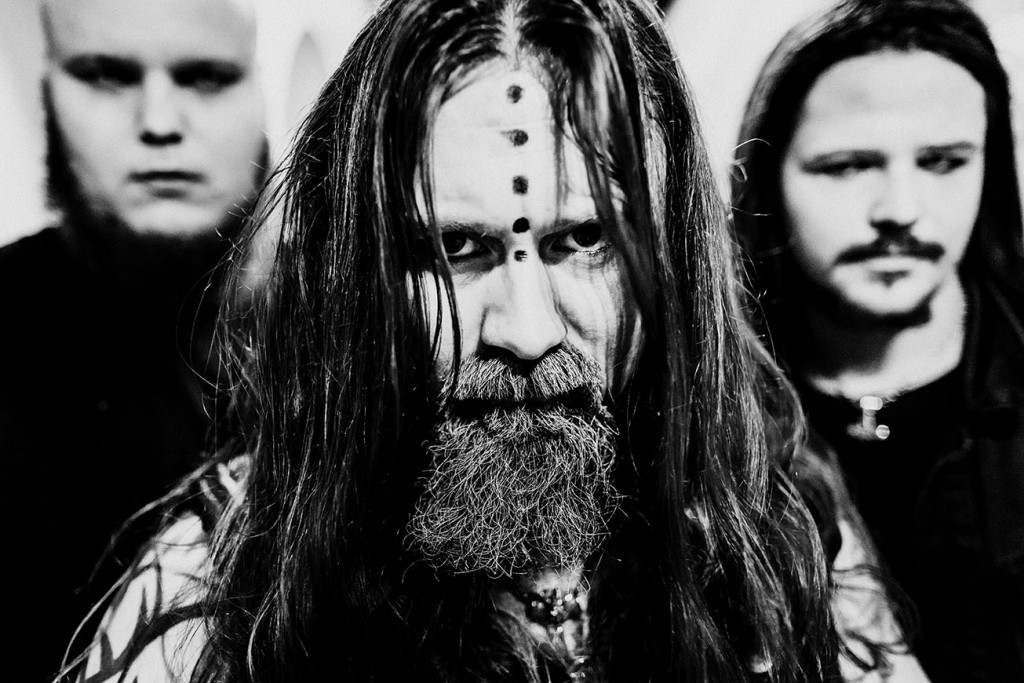 Gaining  much notoriety and respect in the Norwegian metal world with their Norwegian Spellemann Grammy nominated first album Vinteroffer, Vredehammer looks to continue their impressive music career with their newest album, Violator. 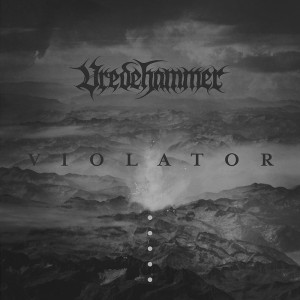 The album has been noted by Per Valla to be bands best work to date. The album is set to drop March 18, 2016. Having toured with veteran black metal bands such as Satyricon, Vreid and Keep Of Kalessin, Vredehammer have proven themselves worthy of being considered one of the elites of great Norwegian Black Metal.

Violator will be a 7 song album that includes:

Primal Fear will be making a stop at Mill City Nights on their latest North America tour co-headlining with Rhapsody (of Fire).  A German power/speed metal band, Primal Fear is sure to have Mill City […]

IV Play made a stop at Buster’s Sports Bar and Grill in Mankato on March 17th to celebrate St. Patrick’s Day!  I’ve been at their shows many times, both as the group and their individual […]

The Jesus And Mary Chain Menace The Palace Theater

That The Jesus and Mary Chain are still making music is astonishing to me. Unlike the the Gallagher brothers comical, overblown for the press verbal wars of the 90’s, William and Jim Reid genuinely hated […]