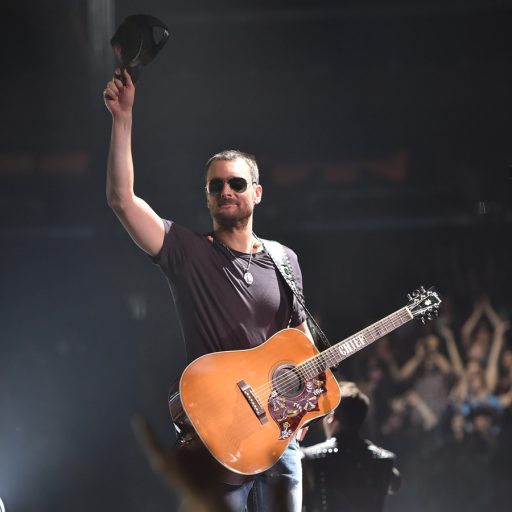 Capitol Nashville recording artist Eric Church hit the country music scene in 2005. Eric has released five studio albums Sinners Like Me, Carolina, Chief, The Outsiders and Mr. Misunderstood. Eric also released a live album Caught in the Act in 2013. Eric Church has been touring without a supporting band in 2016/17  called  The Holdin’ My Own Tour. Eric Church will certainly entertain with hits like Guys Like Me, Creepin’, Springsteen, Talladega and Like a Wrecking Ball. Tickets are available thru www.stubhub.com .

The Aces Entertain A Sold Out 7th Street Entry With Ease

As I’ve mentioned before, one of my favorite things is seeing a band grow right in front of my eyes. To be able to see a band open up a small show in Minneapolis, then […]

Katy Perry and Zedd, A Capital One Jam Fest It’ll Be Hard To Top.

I walked into the Armory on Sunday night not really knowing what I was going to see. I knew that Katy Perry and Zedd had one song together but other than that I was not […]