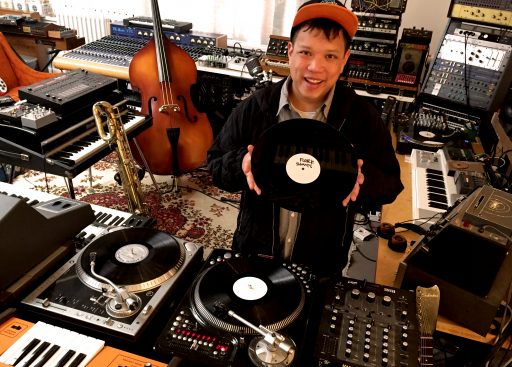 Join KID KOALA and an amazing team of DANCERS and PUPPETEERS as they throw the SILLIEST PARTY in the HISTORY OF SILLY PARTIES! HEAR classic KID KOALA tracks from every era as well as brand new unreleased tracks created especially for this show!

Kid Koala and his Incredible Dancing Machines bring a one-of-a-kind spectacle to the stage. Be amazed by the brand new state-of-the-art robotic backup singer puppets, become mesmerized by the sultry fan dances of kid koala’s dancing girls, and see the almost life size articulated Nufonia Must Fall and Space Cadet robots dance to the beat! Hear kid koala classics as well as new tracks from Floor Kids being performed live by kid koala on 3 x turntables and a pile of samplers! Watch the crew assemble a giant cardboard working gramophone on stage right before your very eyes! Enjoy the silliest show on earth and participate in parlour games… your chance to win prizes. In a town near you for one night only! A show not to be missed!

Kid Koala is a world-renowned scratch DJ, music producer and award-winning graphic novelist. He has released four solo albums on Ninja Tune, the most recent being 12 bit Blues. He has also released two graphic novels: Nufonia Must Fall and Space Cadet. He has also been involved in collaborations such as Gorillaz, Deltron 3030, and The Slew.

TWINS at the Kitty Kat Club – 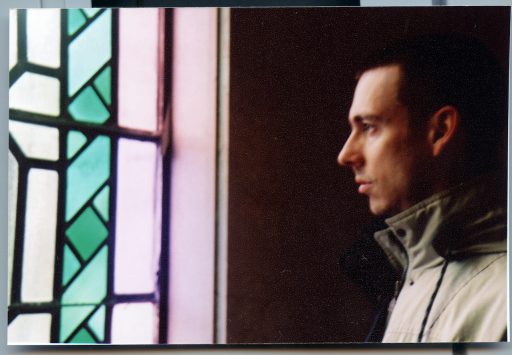 TWINS (the acronym from which the album derives its title, if one’s curious about the order of origin) is the mutant machine-pop project of Atlantan producer, label operator, and all-around aesthete-visionary Matt Weiner. Having spent the better part of a decade reveling in a moody murk that intersects seductive synth-pop with Featureless Ghost and grotesque industrial-dance grooves in his own right as TWINS, Weiner has more than proved his sincerely sinister and auspiciously artful finesse of synth-based music. Operating from his home studio, arrayed with various tools of the trade, Weiner tempers his subtle scourges of sound with an unending sense of bold exploration, processing tracks of pulse-heavy aural catharsis. When performing these songs live, he brings an array of hardware to back up his flooring vocal performances, using his entire being to work the audience into a frenzied trance. When not making music as TWINS, Weiner also runs the CGI Records label and co-runs the DKA label, between the two releasing music from Boy Harsher, Profligate, Alex Falk, High-Functioning Flesh, VALIS, Scott Fraser, Beau Wanzer, Featureless Ghost, Golden Donna, and more. Weiner also performs in the duo Pyramid Club with Chris Daresta, and produces music in the studio with Stefan Ringer as SM42 and with the esteemed CH Rom as Wo. 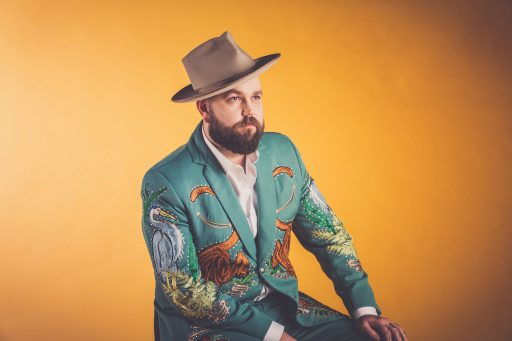 With the release of his highly anticipated debut album Mr. Jukebox via Third Man Records, Joshua Hedley will embrace the role he was born to play: this generation’s classic country champion. An accomplished fiddle player, Hedley felt inexplicably drawn toward the instrument as a child. He got his hands on his own fiddle at age 8, and by 12, he was playing with middle-aged pickers at the VFW. At 19, he moved from his native Florida to Nashville, where he became an in-demand sideman at Robert’s Western World and other bars, and ultimately, a well-respected frontman.

Armed with an easy croon and prodigious fiddle playing, he became known as the Mayor of Lower Broad. He hit the road to perform with artists including Jonny Fritz, Justin Townes Earle, and more, while the 2015 documentary Heartworn Highways Revisited featured Hedley prominently. Hedley didn’t start writing his own songs until he was about 28 years-old. So on the backend of his 20s, he finally started writing, eventually unlocking a flood of clarity and creativity. The heartbreaking, distilled, defiantly classic country that poured out of him became Mr. Jukebox, a salve and beacon for 60s honky-tonk devotees everywhere.

The Jolly Pops at MacPhail Center for Music – EVENT INFO 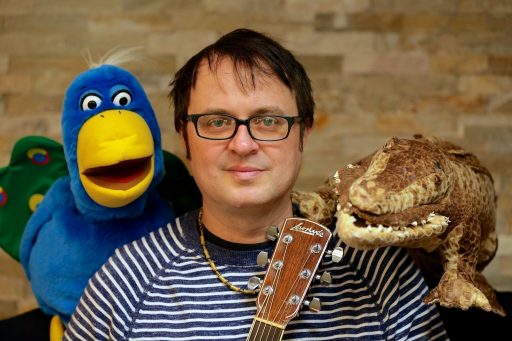 They are a Dad based super group of various Minneapolis musicians in town! Remember Adam Levy’s Bunny Clogs? Well Adam not only approves of The Jolly Pops new album We Are Happy Dads but also performs on tracks 2 and 10! Along with several other Twin Cities Musicians you may know! I am so excited for you to check this band out! They are entertaining, fun and best of all perform memorable children’s songs that stick in your head long after the song is over! Music you will actually want to listen to and share with your kids!

The Jolly Pops’ founder, Billy Hartong, moved to Chanhassen, MN, from Brooklyn, NY, in 2015 with his wife and three daughters.  His Dad-centric music group, The Jolly Pops, came along and was re-established with new happy dads. On any given day “Mr. Billy Goat” can be found running Jolly Pops Programs at area Preschools or conducting Family Concerts at parks, festivals and anywhere kids like to party.

In the summer of 2017, together with Minneapolis based producer Matt Patrick, Billy assembled an All-star group of musician dads to help him record his second collection of original kid’s music  “We Are Happy Dads”. With a variety of musical styles and fun loving tunes, the new album will appeal to a wide range of Preschool and Elementary aged kids. And as a bonus it (hopefully) will not make parents want to throw the CD out the car window.

Billy Hartong is also an Instructor at the renowned MacPhail Center for Music working in the Sing Play Learn Program for children. 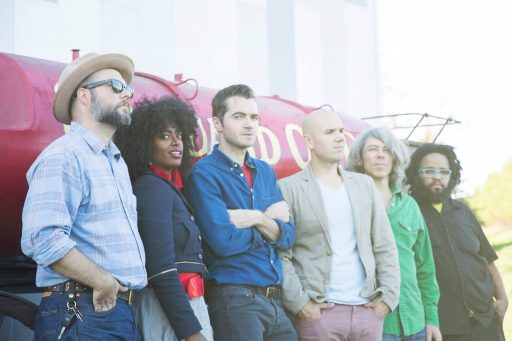 Romantica // Outlaws features 10 unreleased songs beloved by the band and fans, that were outlawed from previous Romantica recordings, including the singles Love in the Winter, Dear Caroline and crowd favorite Baby Killed Bobby, as well as singular versions of Cohen’s Hallelujah, the Beatles’ Something and a cameo appearance with Ryan Adams.

This collection of songs gathered from recording sessions and live shows over the past 10 years, and featuring contributions from longtime collaborators Jessy Greene, Eric Heywood, Carrie Rodriguez and Alex Oana was curated and compiled by songwriter and frontman Ben Kyle during his 2 year recovery from a life-threatening bout with lyme-disease.

Kyle reflects: “This is the best of the rest. These are all songs that we wish would have seen the light of day at one time or another but never did – for one reason or another. The significant battle for my health gave me the gift of reflecting deeply on our past and shaping a new vision for our future. Creative imagination begins in memory and so we begin our brave new era with a nod to the nuggets of our almost forgotten past.”