Before diving into this article, I think it’s worth noting I in no way feel I have the right to review or judge the performance of a Beatle. That being said, I’d like to present you with the facts and personal highlights of Ringo Starr’s show at Mystic Lake Casino this past Thursday.

I’d like to begin by introducing the members of Ringo’s All-Star Band. Steve Lukather, a founding member of Toto, plays guitar for the group. Colin Hay of Men at Work is also a guitarist for the group. As is Hamish Stuart, member of Average White Band. Gregg Bissonette of David Lee Roth band plays drums alongside Ringo. The other Gregg of the group, Gregg Rolie plays keys and is best known for being the frontman of groups Journey, and Santana. Warren Ham, the last member, is a multi-instrumentalist who performed with The Ham Brothers Band.

The group navigated the night by performing songs from each of their past groups but started the night with a cover of Carl Perkin’s “Matchbox.” Ringo than sang a solo work song before going into Beatles track “What Goes On.” This was the first of several Beatles songs Ringo performed. “Don’t Pass Me By,” “Yellow Submarine,” “I Wanna Be Your Man,” and “With a Little Help From My Friends” were also played. Each of these tracks seemed to be the highlight of the night for crowd members and myself. With all the Beatles shirts seen around the audience, it makes sense this is what people were here to see.

Other members of the group were still able to deliver crowd-pleasing moments as well. After all, they all are members of famous rock bands of old. “Africa” sung by Lukather and Hay provided great sing-along moments as the song weaved in and out of its chorus. “Down Under” a famous Men at Work track was another great moment of the night with Colin Hay doing a great job at carrying on the magic of his old band’s work.

The band seemed to love interacting with the crowd, getting a kick out of the audience’s love for them. Ringo took a couple of minutes to speak with audience members who had brought signs for him to read including a young girl with a sign stating her name was Penny Lane. To which Ringo sarcastically replied, “I thought you were here to love me not Paul?” The group also struggled with the audience, trying to get them on their feet for each song, but it seemed most audience members wanted to see the show from the cushions of their seats.

As I mentioned before, Ringo took lead on singing “With a Little Help From My Friends.” This song served as the set finisher of the night. The band decided not to take an encore but rather jump right into the song. While the many members of the crowd were seated throughout the night everyone stood up for the chance to sing along with Ringo as he performed one of the Beatle’s most infamous songs. The track not only served to end the night on a high note but also capture the essence of what this All Starr Band is all about: A group of friends who work together to keep their dream and passion of performing alive, even into their later years. It was wonderful to see that even though all these members are well into their 60’s and 70’s and aren’t playing the stages they use to; they still love the thrill of standing on stage doing what they do best. 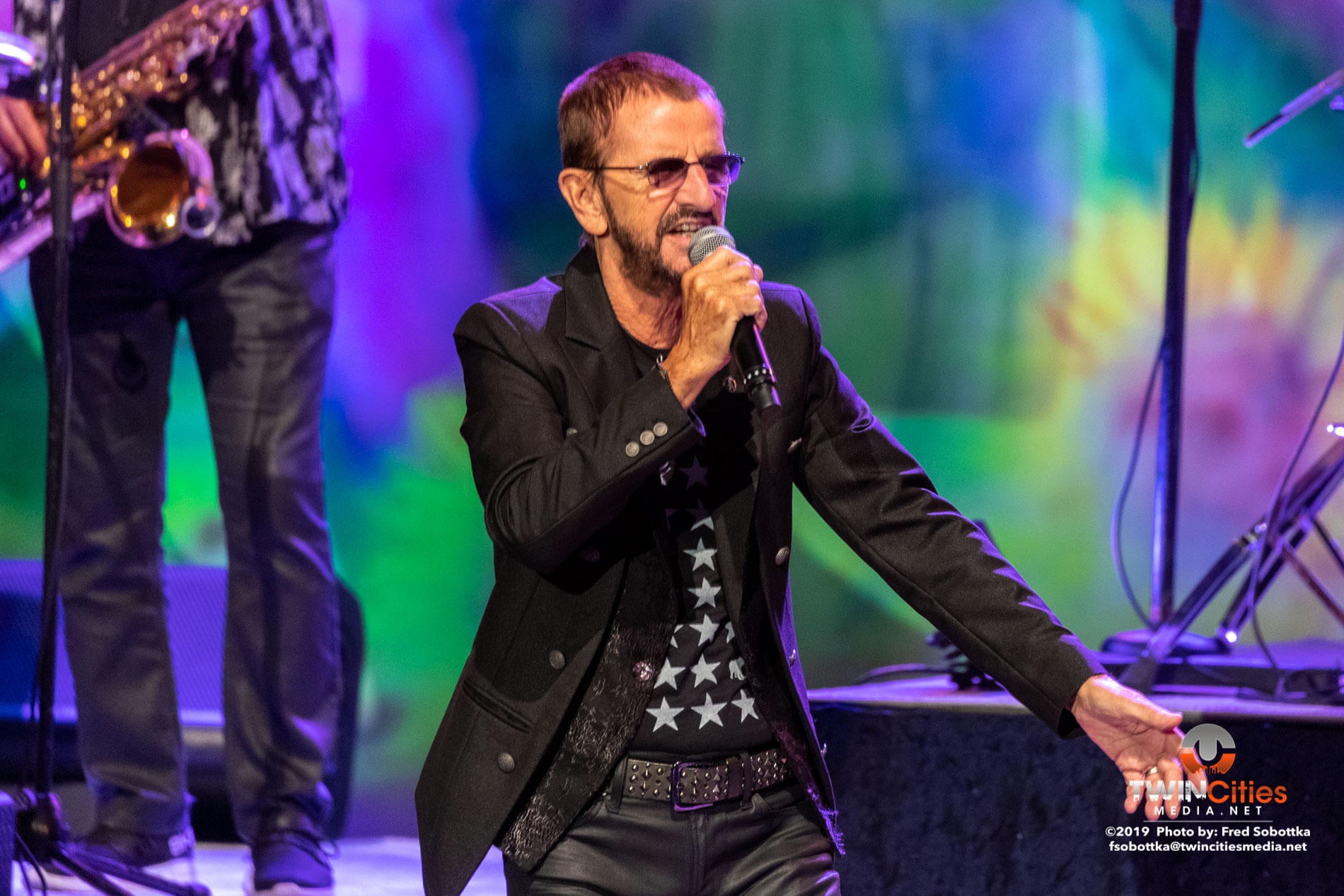 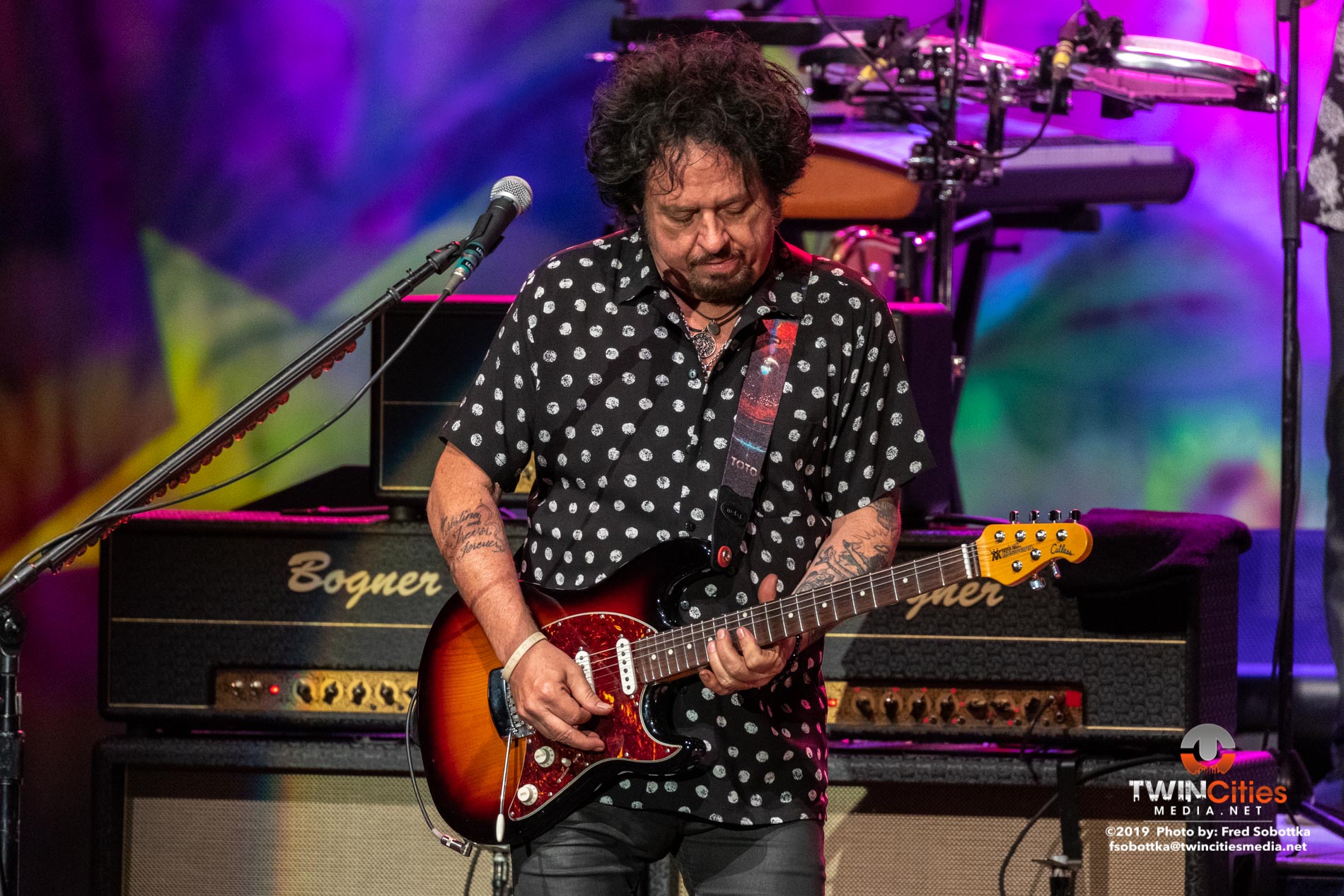 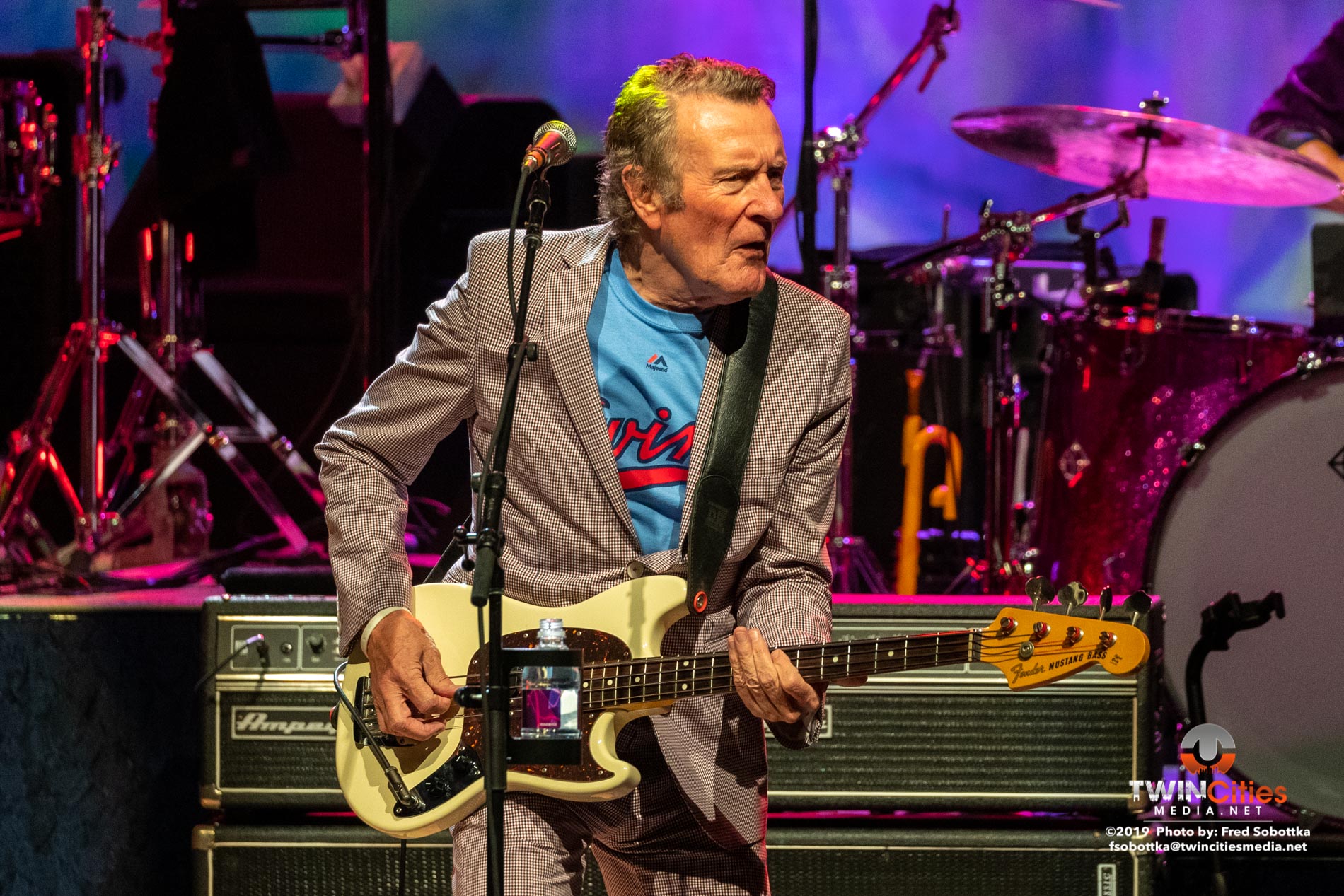 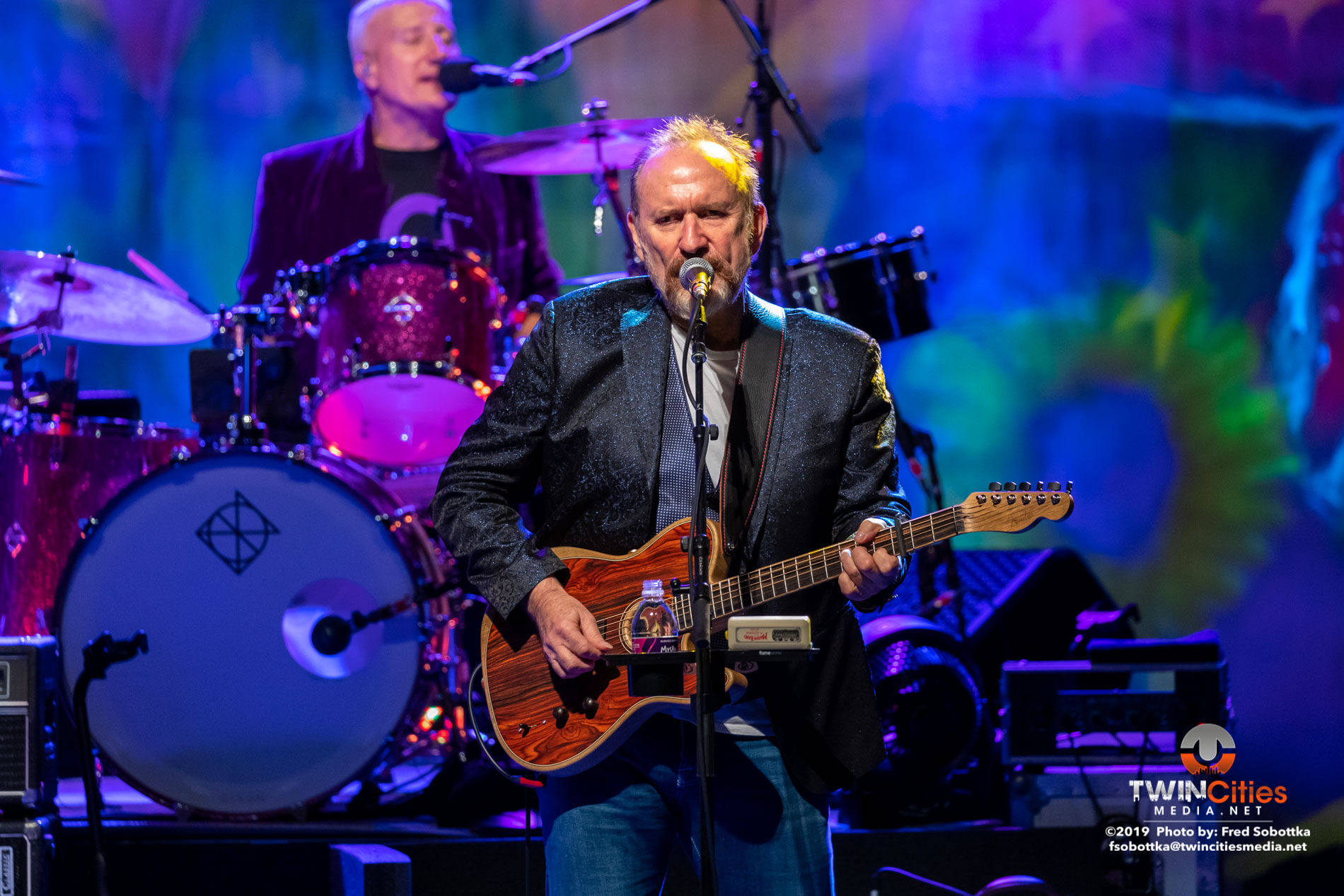 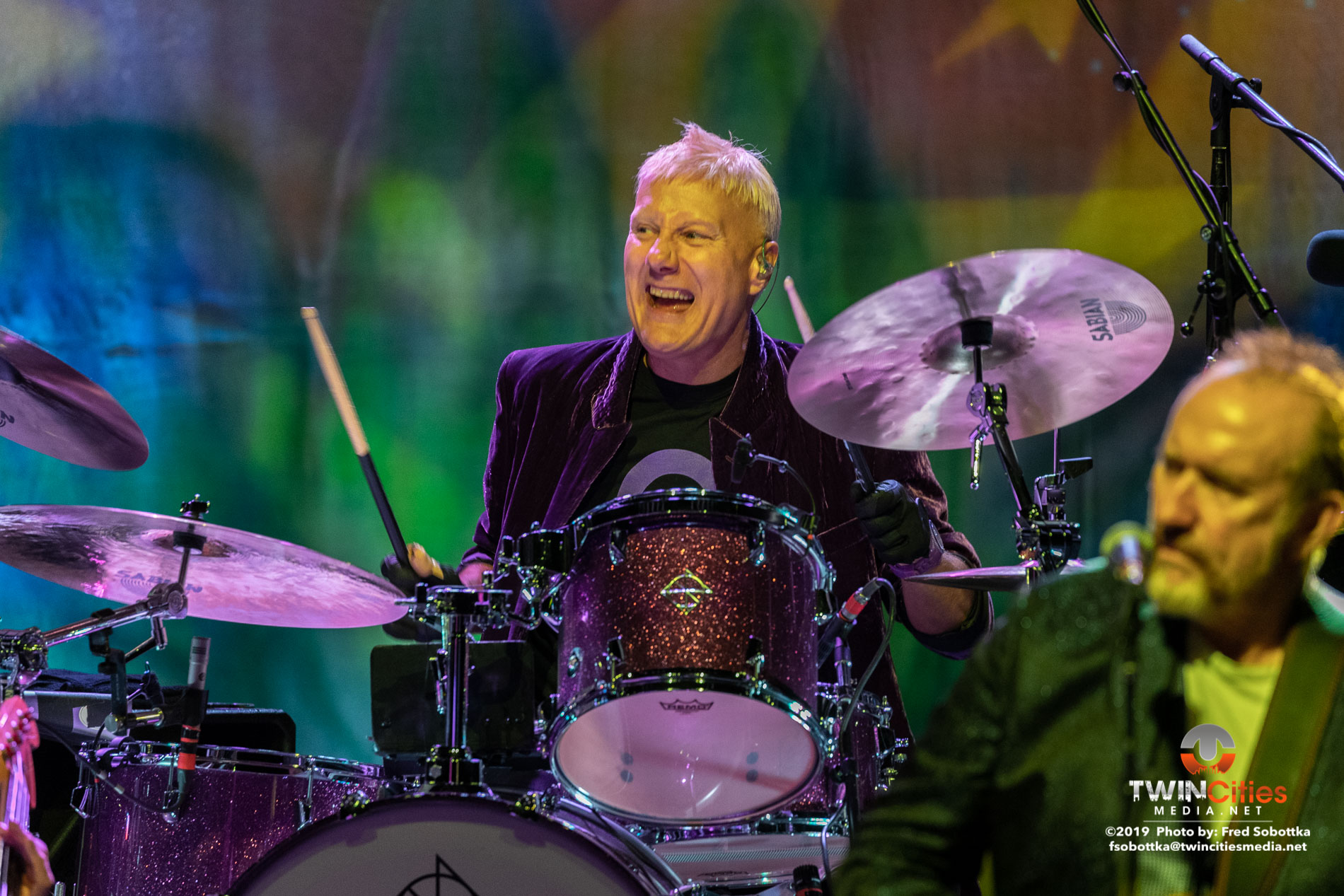 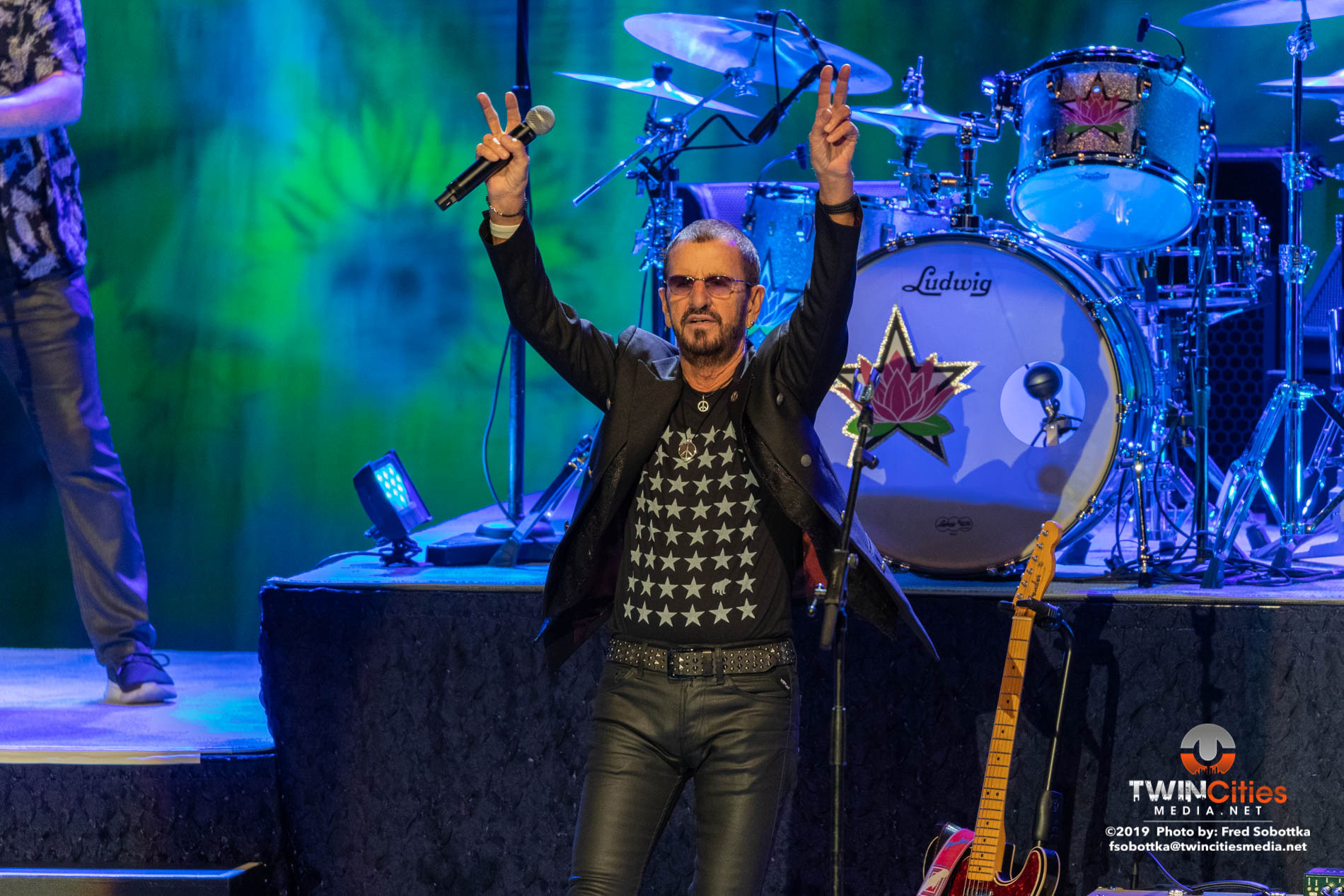 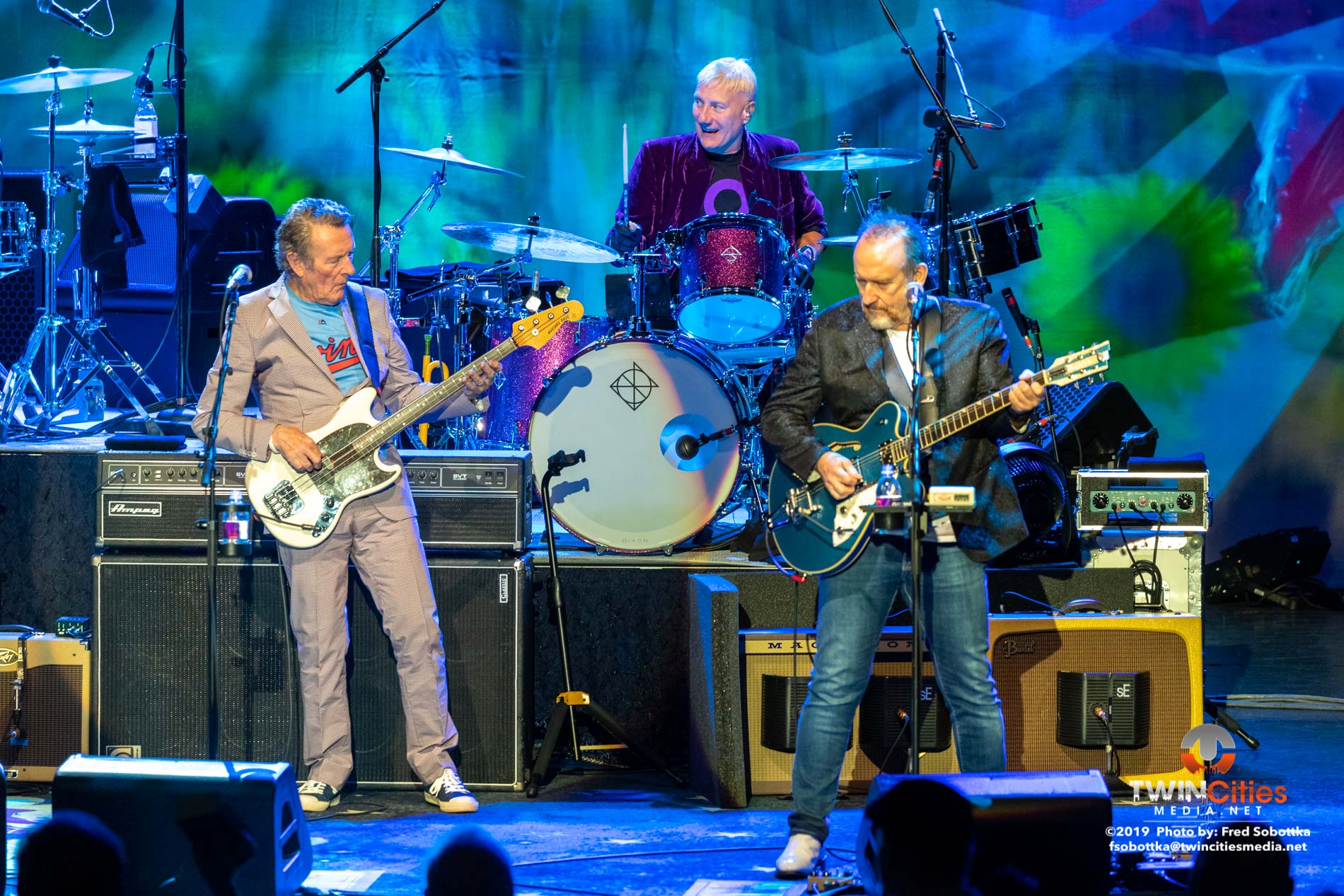 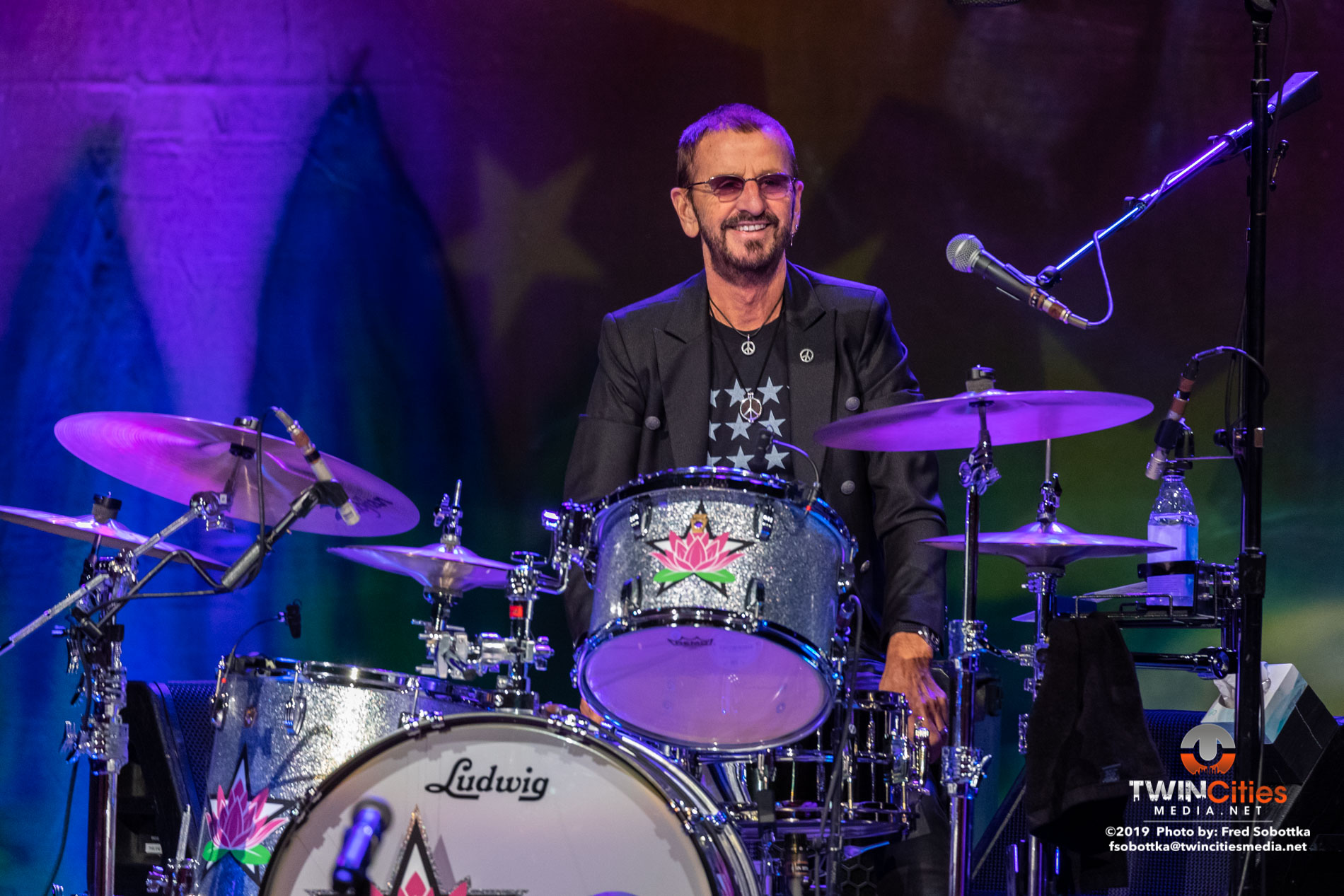 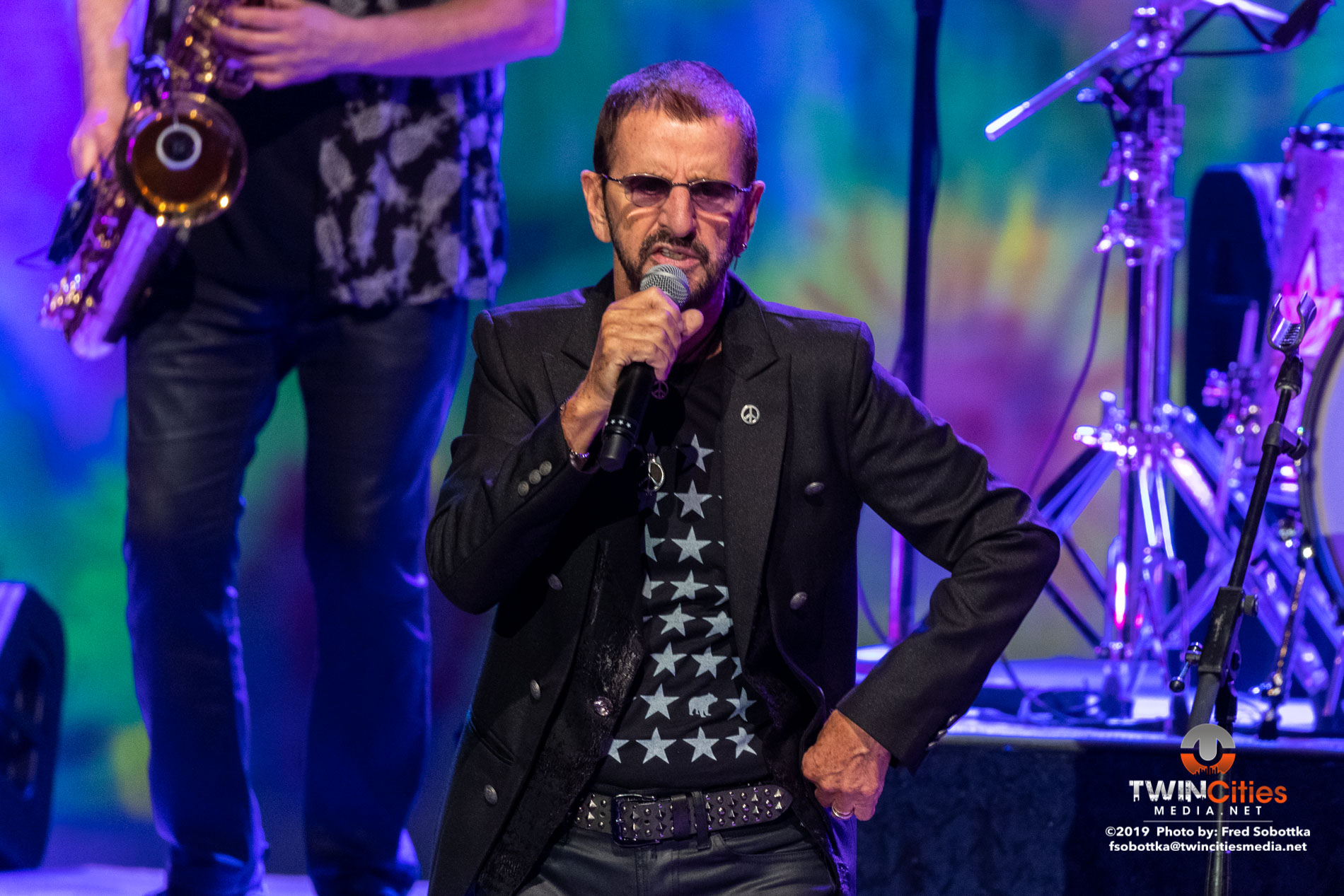 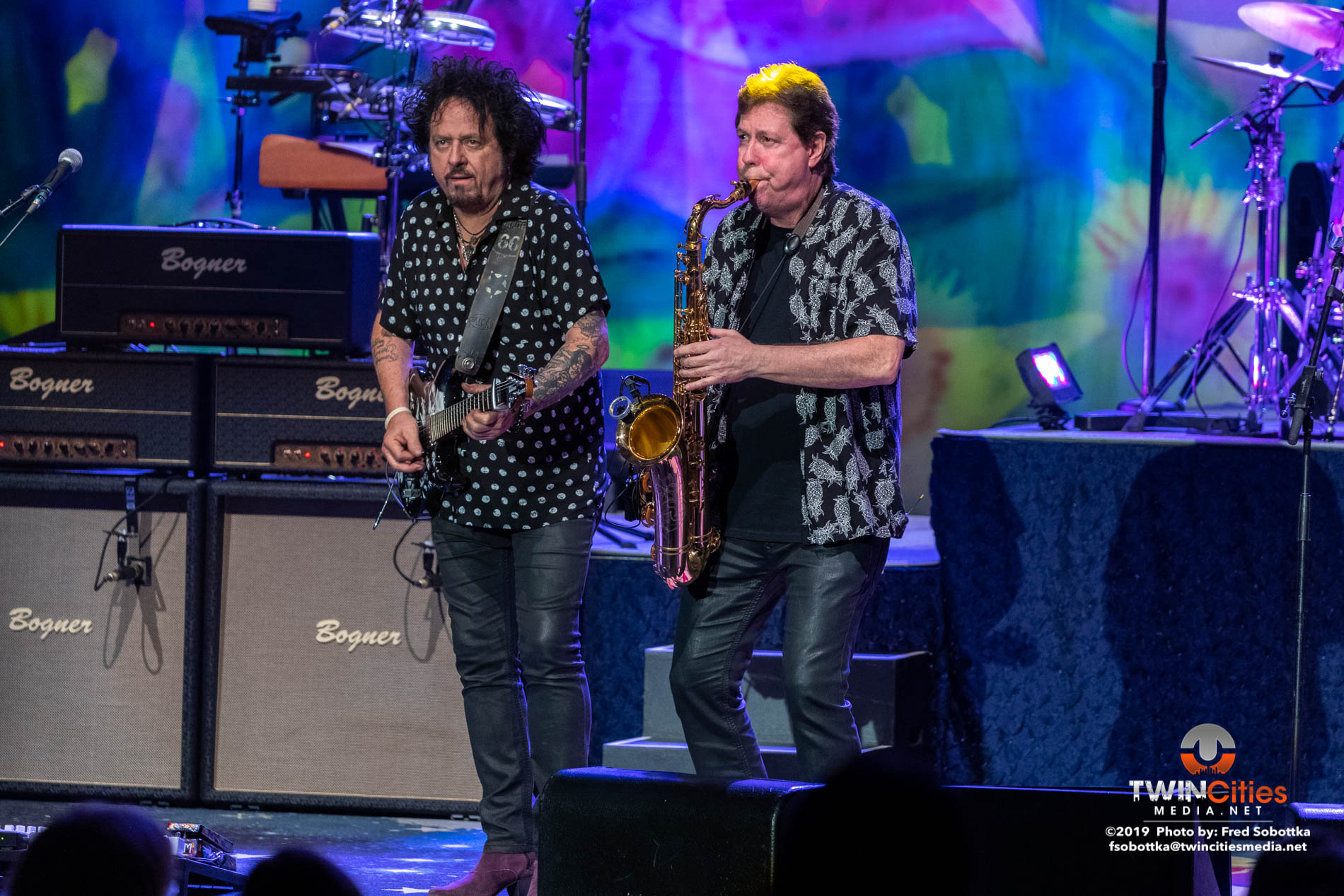 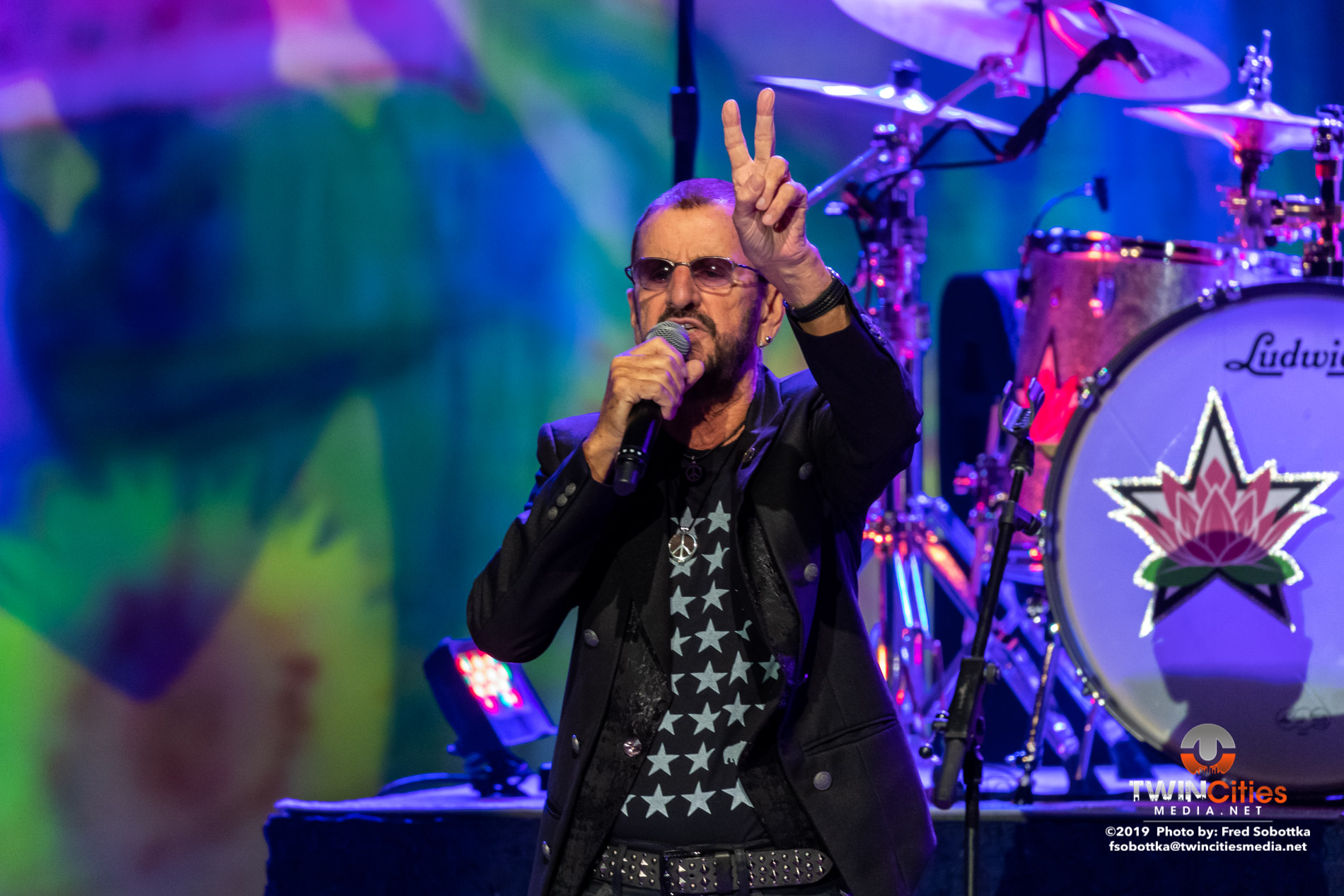 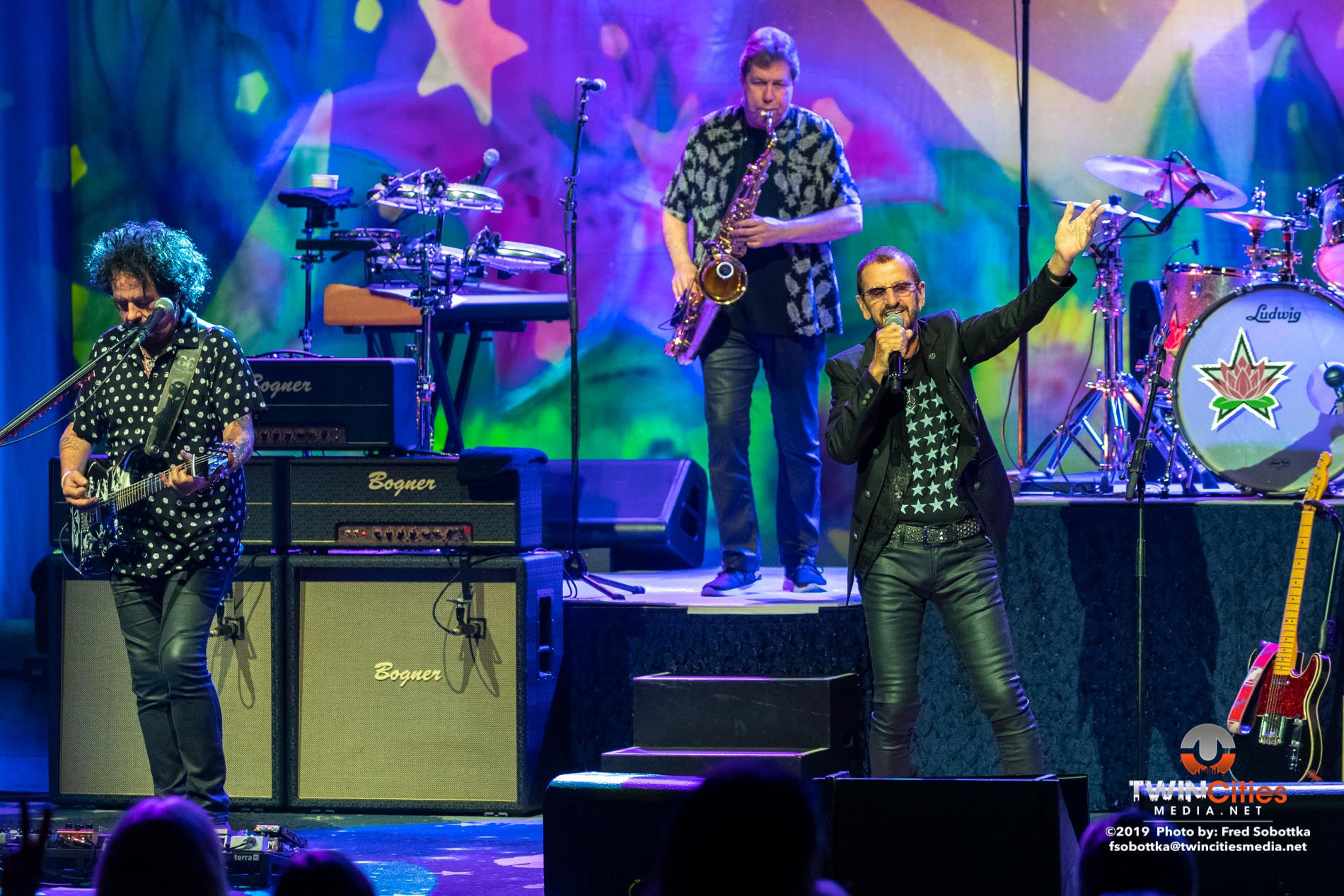 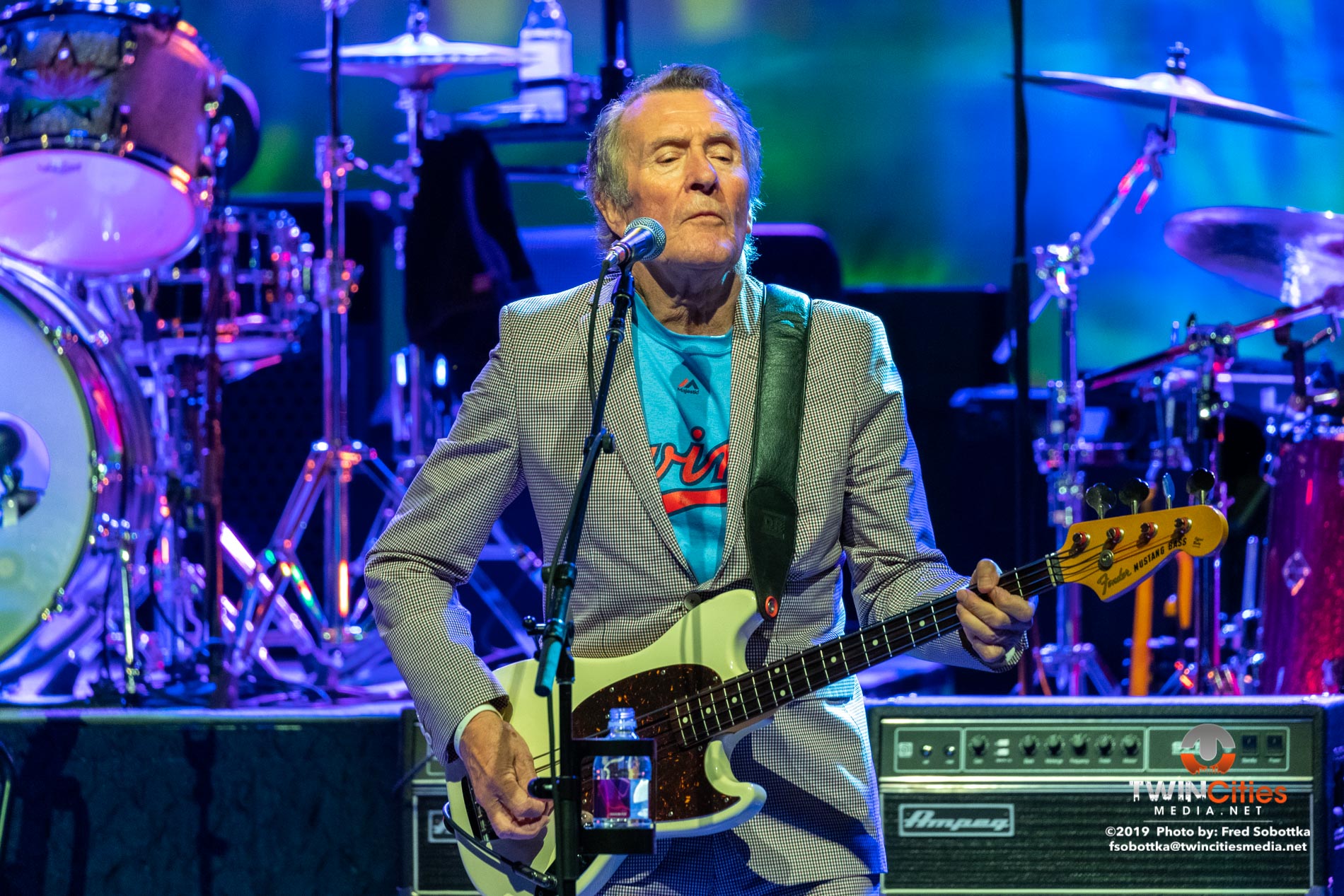 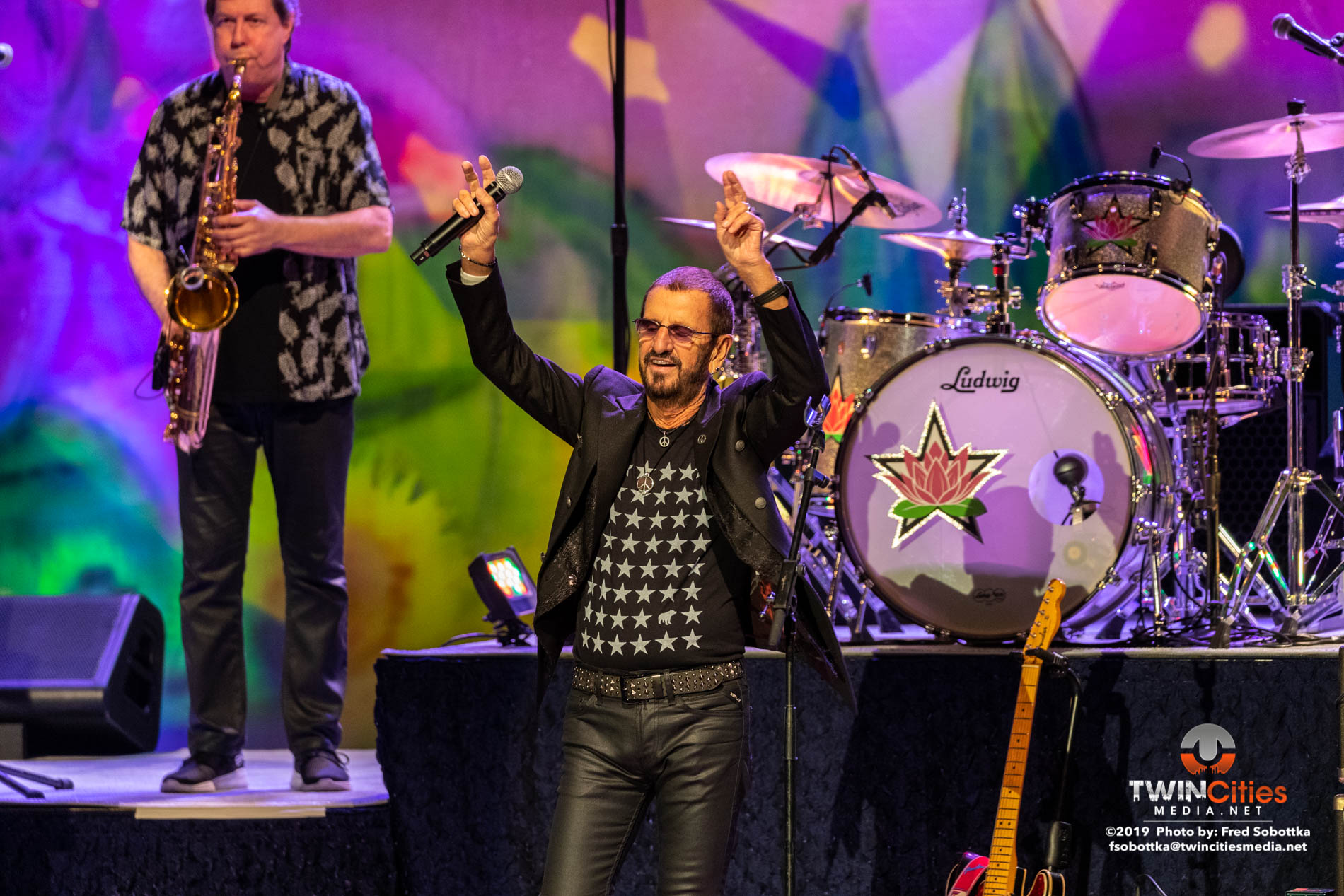 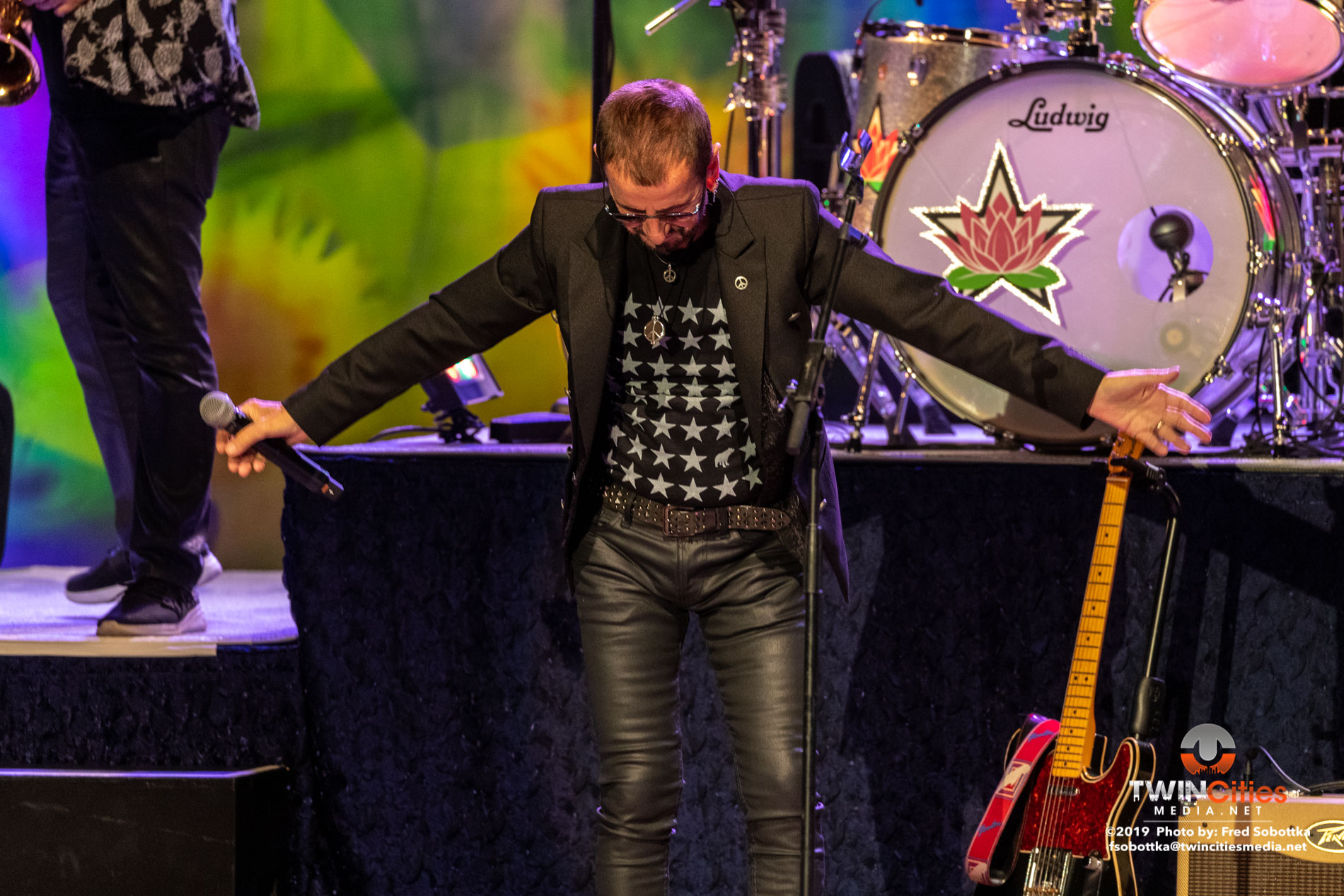 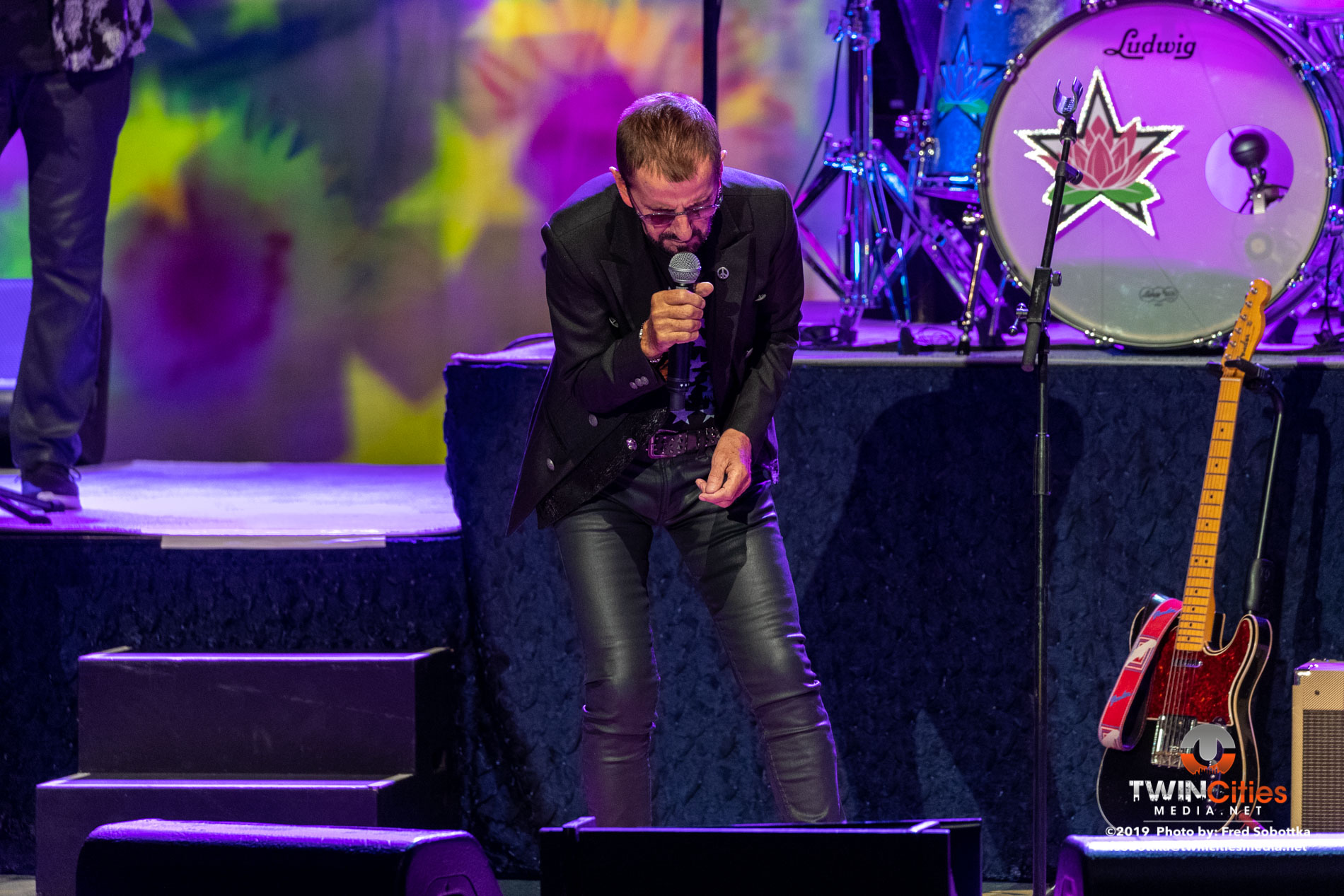 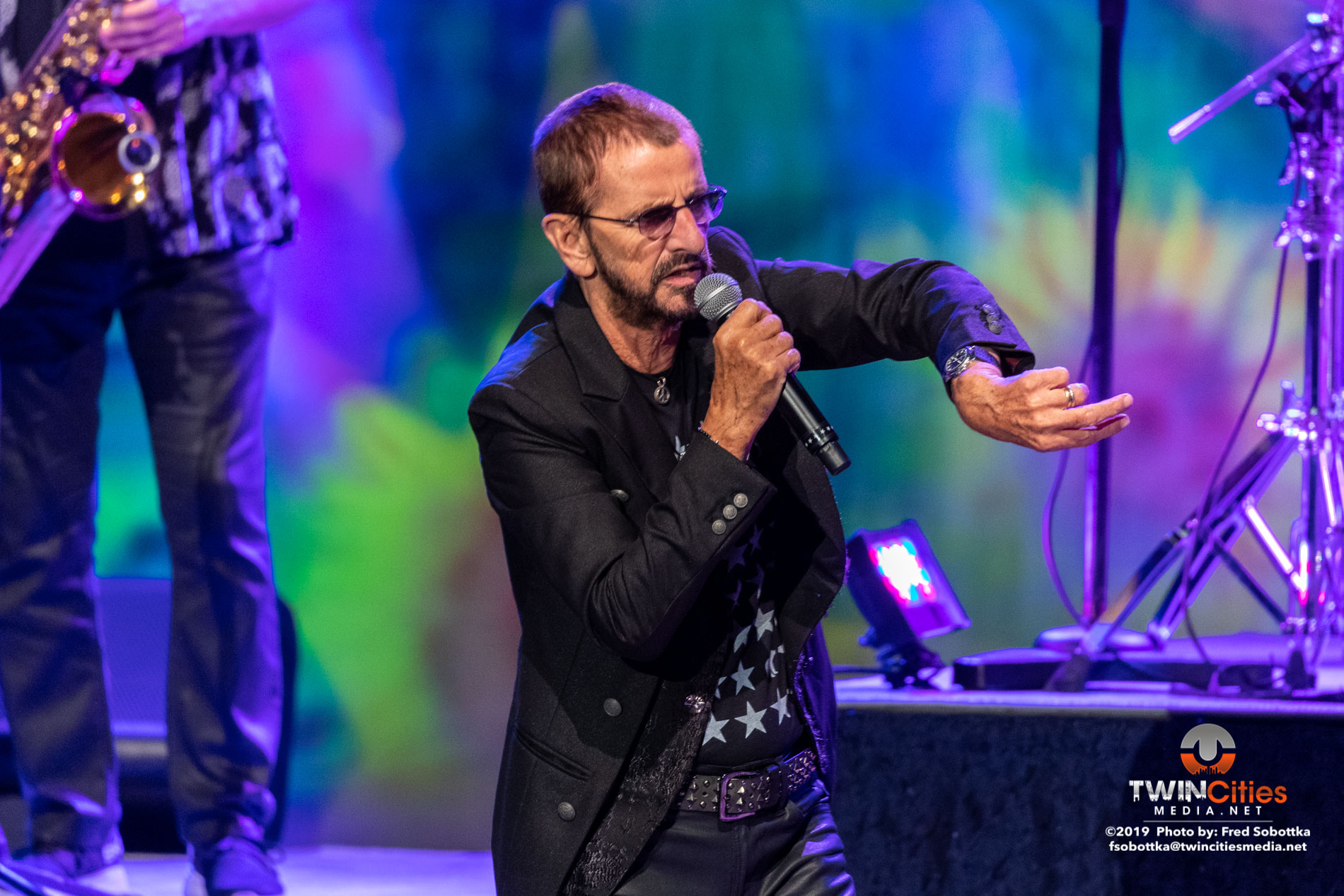 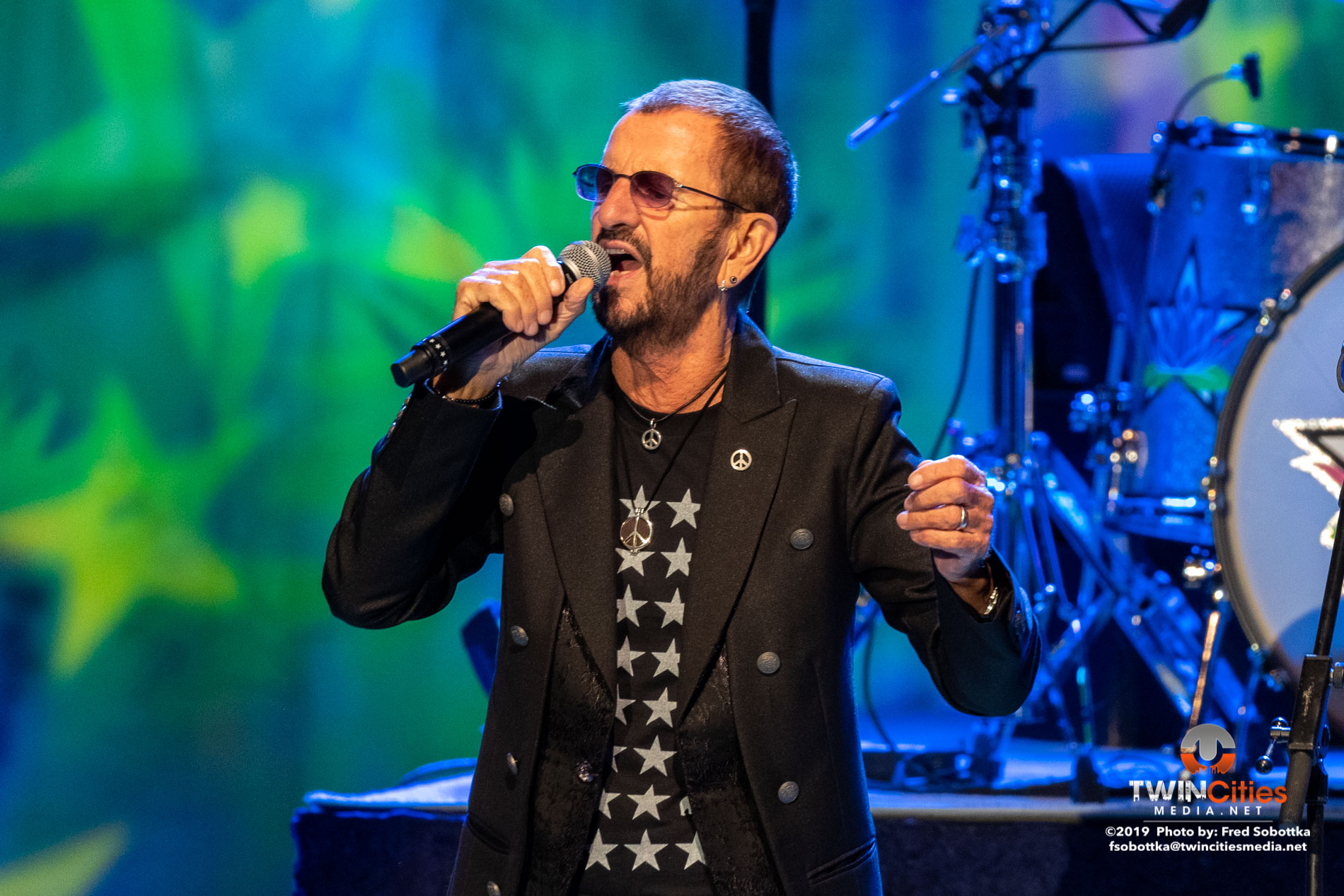 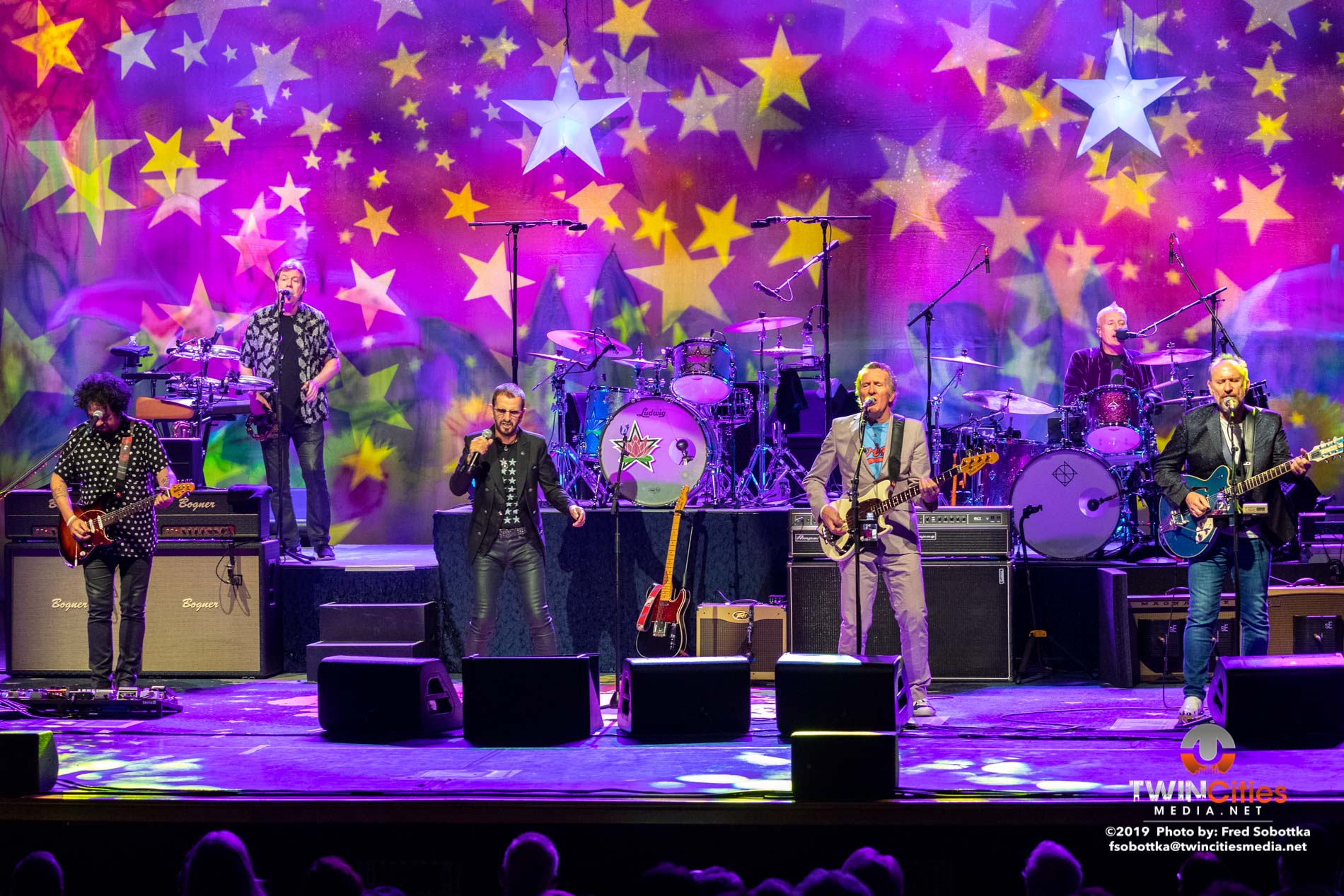 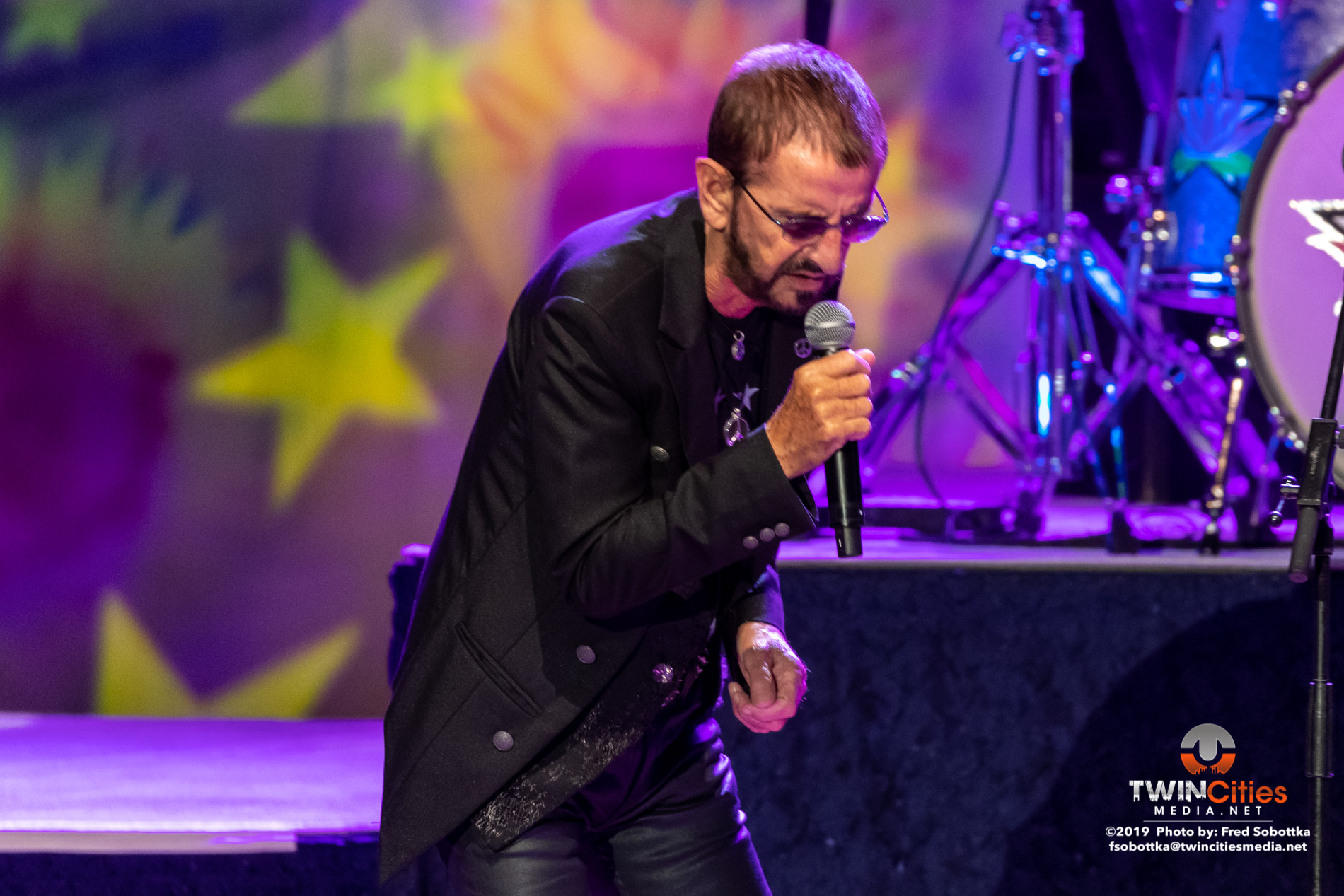 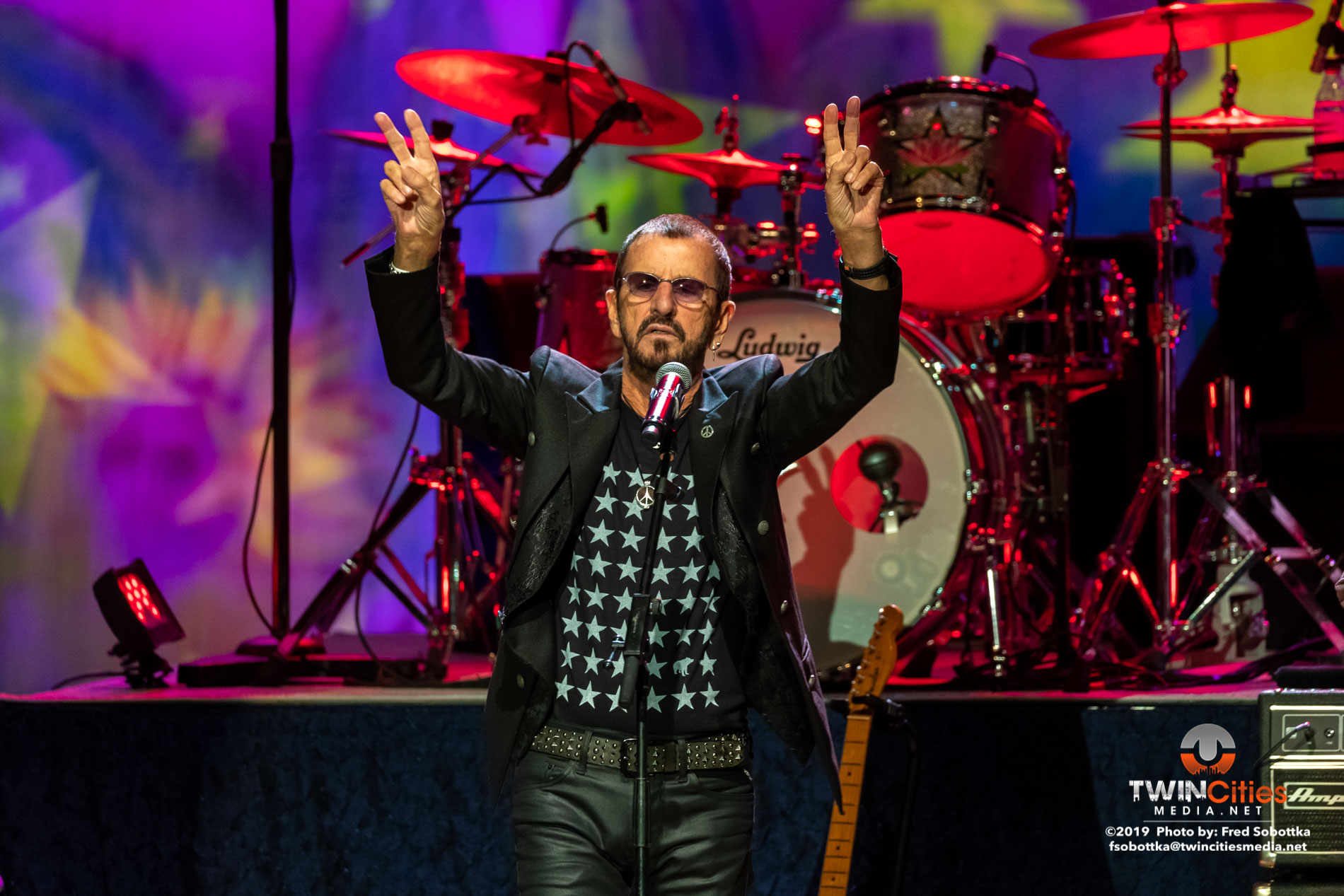 It it’s 5th year the annual fundraiser for Patrick’s Cabaret took on a new identity as: The Longfellow Roots, Rock & Deep Blues Festival. On a perfect hot summer Saturday attendees were treated to a […]

Local Legends Stand Out At Soundset 2018

Pulling up to the Minnesota State Fairgrounds always fills me with excitement. Whether I’m there to eat all the fried food, see a big name performer or comedian, or attend some other festival- like Soundset- […]