There is a household name that everyone should be talking about. Yes, I am talking about Skating Polly. Their credentials really speak for themselves.  Their fans include Exene Cervenka, L7, Perfect Pussy, and Kliph Scurlock (drummer of The Flaming Lips). They’ve also spent extensive time on the road with the likes of Kate Nash and Babes in Toyland. The best part of all, Skating Polly will be taking over First Avenue’s 7th Street Entry on Wednesday, March 30th. For ticket information, check out First Avenue Tickets online. Skating Poly will be joined by openers Bruise Violet, Cherry Cola, and Catbath. 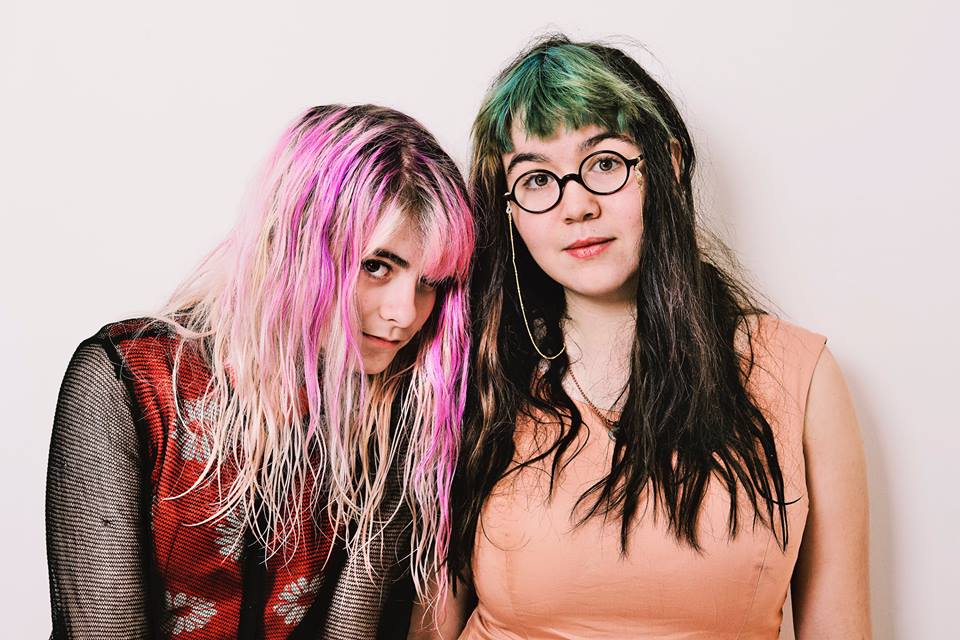 The band is comprised of step-sisters Kelli and Peyton, who began making music in 2009, when they were only 9 and 14. However, already recorded four albums.  The Oklahoma-born, Tacoma, WA-residing duo have recently release their fourth LP, The Big Fit. The singles that dropped from this album have been received with large acclaim. The Big Fit is probably one of the best albums in its genre that has released so far in 2016. The Big Fit seamlessly blends Riot Grrrl, the snarkiest of ‘90s alt rock singer/songwriting, sunshine punk, and even some exceptionally sassy piano pop. One listen and you will be hooked. 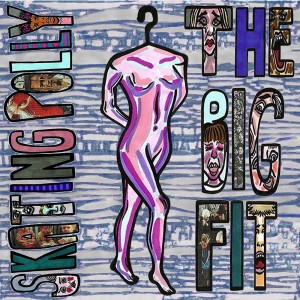 Clairo Plays A Sold Out Show At Varsity Theater

A sold out show for 21-year-old Claire Cottrill who goes by the stage name, Clairo, took place at the Varsity Theater last night. Known for her lo-fi, bedroom pop music the singer originally from Massachusetts […]

The definition of “bliss” is complete happiness. Late Night Fights (LNF) might have attained that when they pulled out all the stops at their album release party Sunday night at the beautiful Varsity Theater. It […]