For those among our readers looking to expand your musical horizons, we have just the thing for you. Cleveland’s hottest band is Mr. Gnome! Coming to the Nomad World Pub next Sunday, this band has everything, a husband & wife duo, rocky guitar riffs, haunting vocals and enough critic reviews to isolate a homeless person’s coat on a cold Minnesota January night. 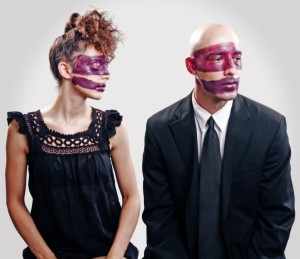 Joking aside, this band should be your list if you enjoy music that forces you to actually listen. Singer-guitarist Nicole Barille and drummer-pianist Sam Meister released their 8th album in the fall of 2014 and their unique style has won over many critics. A blend of rock, electronica and what has been described as a marriage of blues and prog-rock makes their live shows a rather interesting experience.
They are returning to the Nomad World Pub on Sunday 4/12 at 8:00 PM. Local band Moving Parts is opening.
YouTube
Band Web Site 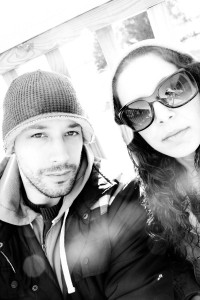 Uptown’s newest addition to the music scene is the Granada Theater.  March 3 will kick off their arrival in a big way with 70s Prog specialists Nektar.  Tickets and details can be found HERE. It’s […]

Former YES and Vangelis front man Jon Anderson will appear at The Fitzgerald Theater in St Paul on April 24.  Details and Tickets can be found HERE. It is safe to say that Anderson is one […]