Mourn at the Entry – TICKETS

Catalonian quartet MOURN stormed onto the scene in 2014 with their self-titled debut – a work of angular indie rock and pointed lyricism delivered with confidence well beyond their teenage years. Two years later, they returned with the equally superb Ha, Ha, He. and proved themselves worthy of the early praise, squashing any remaining questions of fleeting hype. But with seemingly endless opportunities in front of them, MOURN found themselves caught in a legal dispute with their former Spanish label, rendering them unable to tour or effectively support their sophomore effort.

MOURN released their 3rd LP, Sorpresa Familia, on June 15th; it serves as a cathartic release of all the turmoil they faced in the last couple of years at the hands of their former Spanish label. Sorpresa Familia was received with critical acclaim from the media, with Pitchfork calling it “Mourn’s tightest and strongest release to date” and Exclaim! asserting that they are “still channelling the same types of youthful emotions that drove their best work, just with the experience and conviction to mould them into more compelling shapes.” 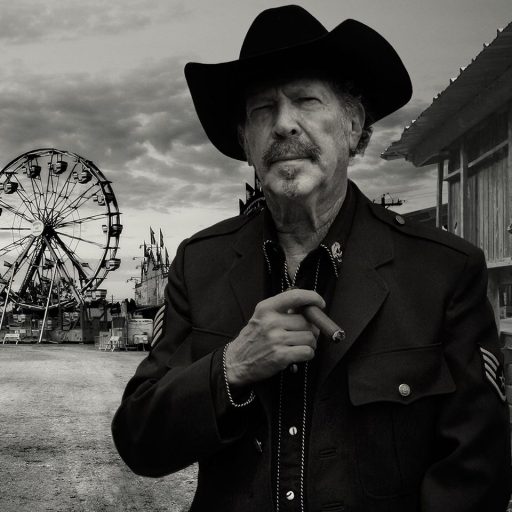 At long last, Kinky Friedman’s second musical act begins. With the proclamation that it “is what music was, before it came homogenized, trivialized and sanitized,” Kinky is dropping his first all new cd of original tunes in four decades. Called Circus Of Life, it presents a side of Kinky that few would have suspected in the halcyon days of the Texas Jewboys, laying perhaps legit claim to the title, “The Leonard Cohen of Texas.”

And on July 6, 2018 he  released it on his own terms and on his own Echo Hill Records label, with a monster summer tour to follow. Yep, Kinky is finally doing it his way. Harking to his early years, he has chosen to ignore the Nashville ethos, that all must be concertedly “radio friendly,” sweetened, and over-produced. What he and producer Brian Molnar have delivered is simply one of the most beautiful albums of this year or any other. The first single, “Autographs In The Rain (Song To Willie)” is already in heavy rotation on SiriusXM Outlaw Country, and there are at least four more top shelf A sides. 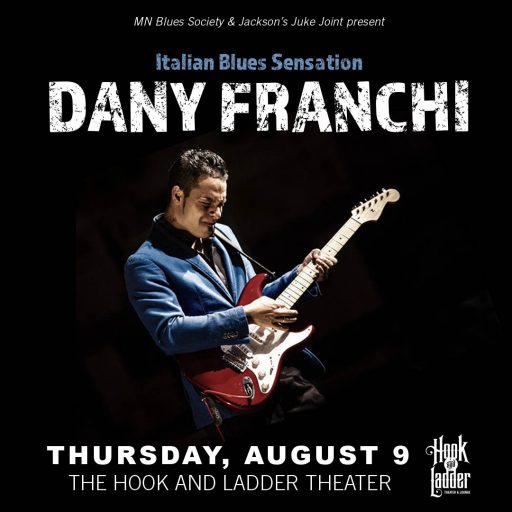 Dany Franchi was born in Genoa, Italy and is widely considered on of the best young blues talents on the scene today.  Dany is already performing at prestigious blues festivals all over the globe and his new release “Problem Child” is rapidly climbing the charts.

World acclaimed guitarist Anson Funderburgh produced Franchi’s new album with assistance from members of Robert Cray’s and Jimmie Vaughan’s bands.  Dany Franchi is one of the biggest and most promising blues musicians of his generation – his Fender Stratocaster and talent make him stand out in the blues scene, respecting tradition while incessantly finding his original and unique sound.