Mark Tremonti, of Alter Bridge and Creed fame, led his own band Tremonti through a triumphant night of melodic, heavy metal-dominated hard rock at Mill City Nights on Wednesday night.Some might have wondered if those in attendance were completely sold on the concept of Tremonti, known for his guitar work in Alter Bridge and Creed, fronting a group, as he does with his namesake band.These concerns were quickly laid to rest when the band hit the stage and launched into a high-energy set that was equal parts brutality and melody. Most importantly, it was easy to see the crowds enthusiastic fist-pumping and many of whom sang along to every word. This was a pure sign to never underestimate the Tremonti fanbase. 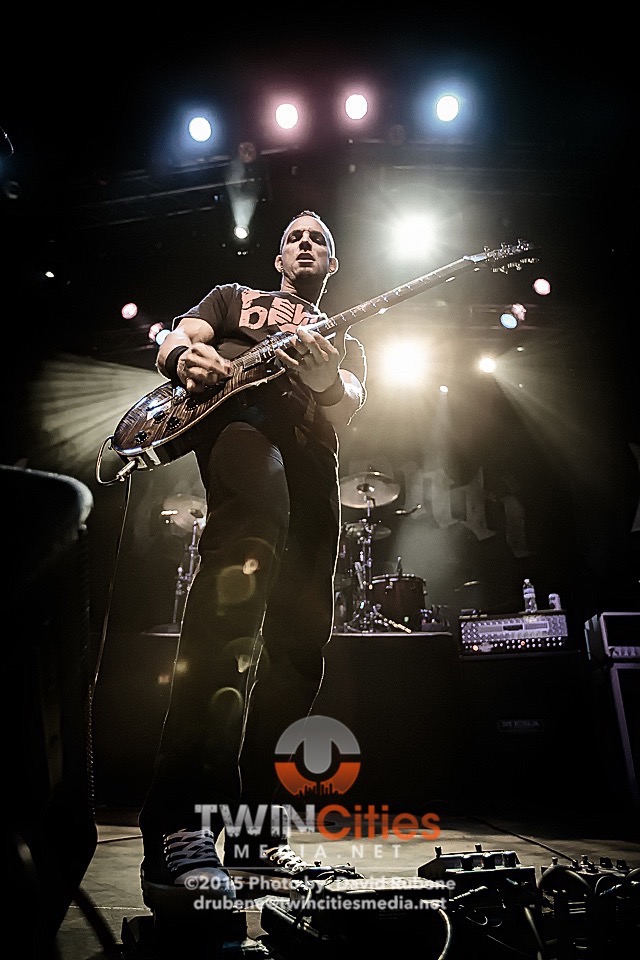 The band – Mark Tremonti (vocals, guitar), Eric Friedman (guitar), Garret Whitlock (drums) and Tanner Keegan on bass, filling in for Wolfgang Van Halen – kicked off the show with the title track “Cauterize” from the group’s newest album Cauterize. This was followed with “You Waste Your Time” a B-side from the “All I Was” period. The latter song’s chugging guitars courtesy of Tremonti and Friedman underscored the true heavy metal roots of this band, which has a much heavier bent than Creed and even Alter Bridge. Up next was “All I Was” which was a great shot with a melodic approach, especially evident on the anthemic chorus, that has become one of Tremonti’s career calling cards. 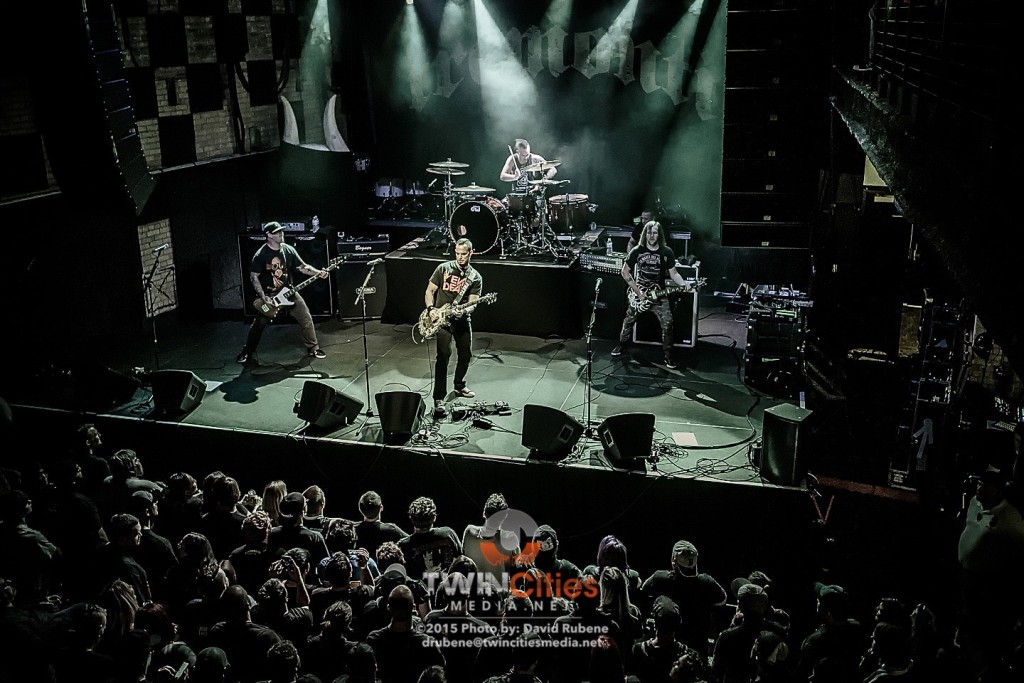 Other highlights from the first half of the set included the “So You’re Afraid”, “Arm Yourself” which is a hard hitting knuckle buster. Wednesday night’s well-received concert was a success in its own right.

Tremonti can be found online at:

Mike Scott And The Waterboys Make Highly Anticipated Return To The Varsity, Sept 28

One of the finest rock and roll bands to ever emerge from the rich Celtic rock scene will visit the Twin Cities for the first time since 2015.  Mike Scott, along with his current line […]

Make the last day of April memorable by coming to the U of M campus to see the Bad Suns on April 30th at the Varsity Theater. The band is touring to support their latest […]