The warm summer night always brings out the party seekers that want to dine, drink, and especially take in some great music. This past Friday night, The Nomad World Pub featured some great performances that would easily rival some of the downtown clubs. Through the packed house and nestled at the end of the bar, the stage was ready to host performances by Maggie Faris, Mary Bue, and the headlining CD Release Performance by The Highchair Kings. 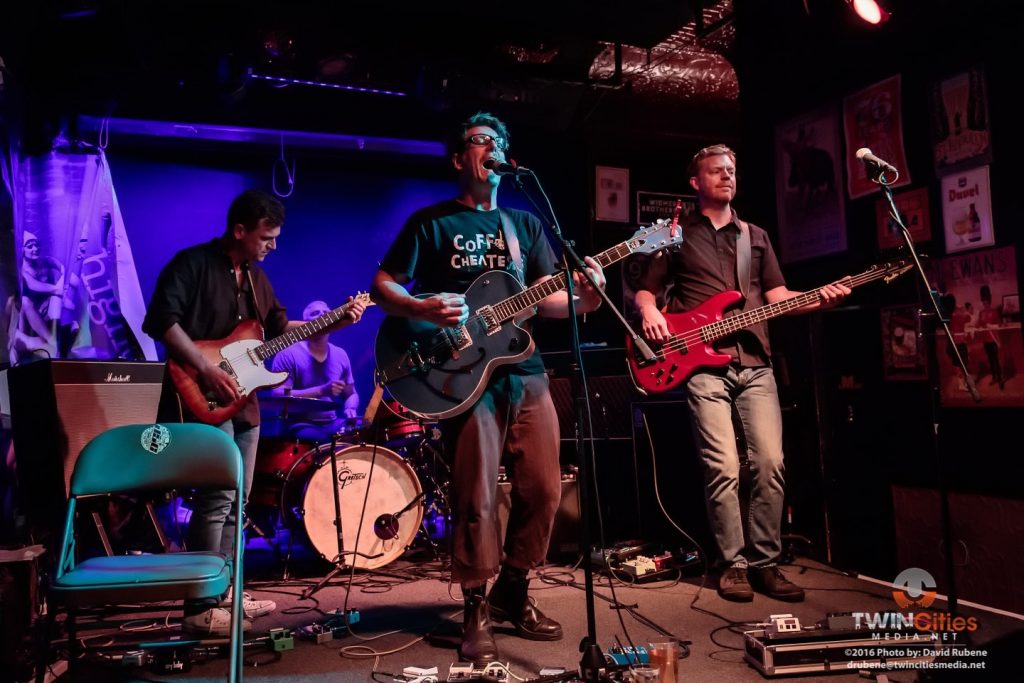 Maggie Faris kicked off the evening was a non-stop belly laughing comedy routine. Her wit and humor was well received by the packed house and was a great crowd warmer. 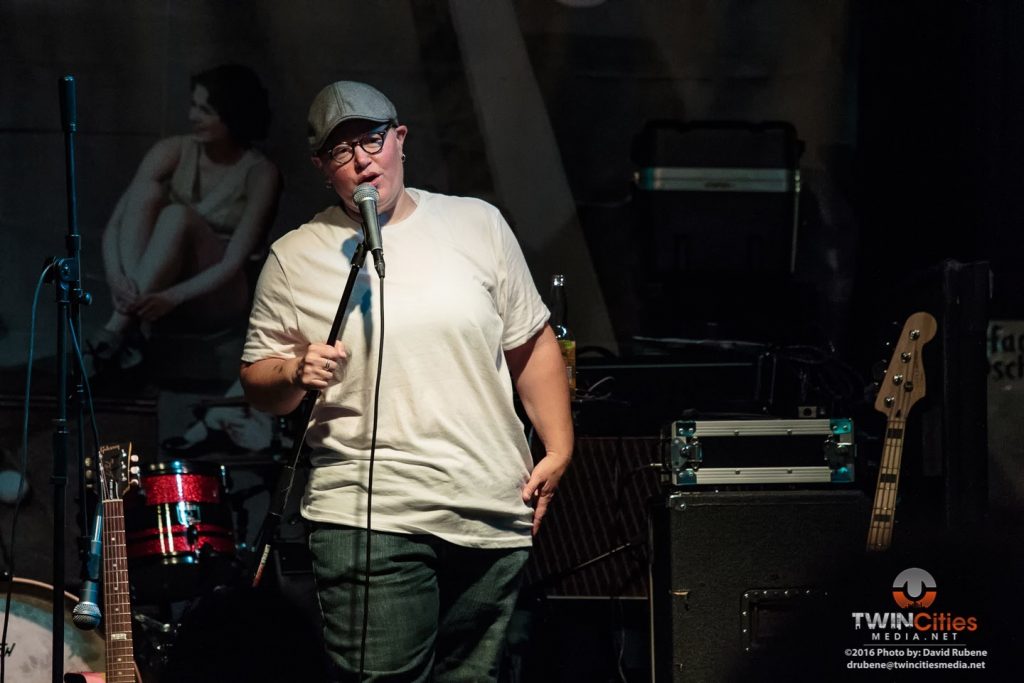 Mary Bue and her band took the stage by storm and built on building the crowd’s approval for the evening. Mary’s performance was nothing short of amazing. Her unique style and captivating sound drew cheers long and loud. 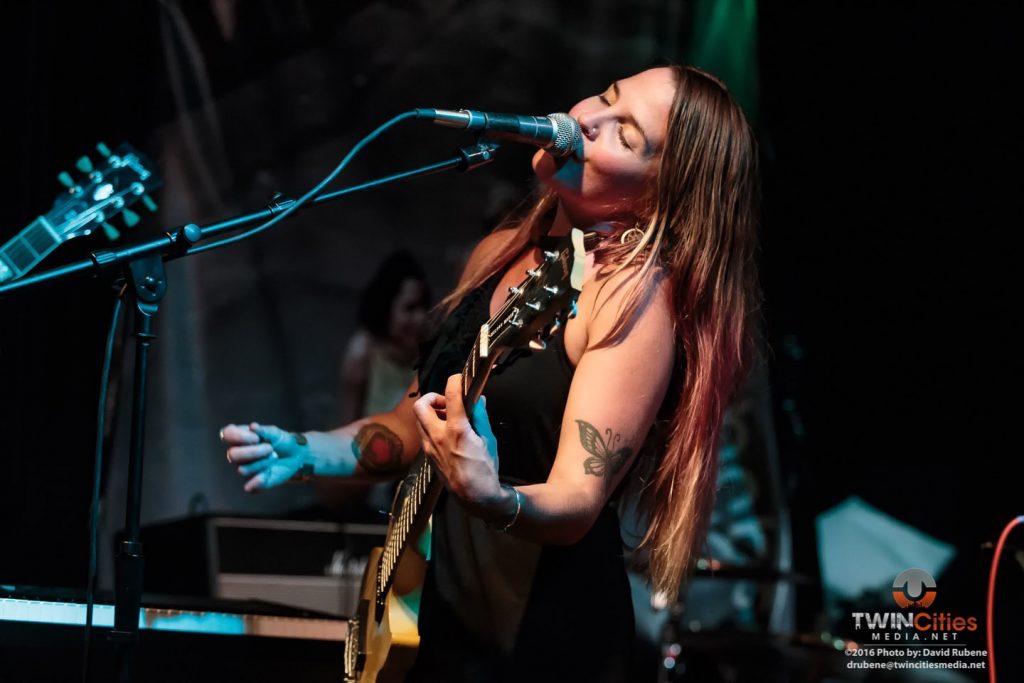 The Highchair Kings rolled up onto the stage with great style. From the opening number to last, they delivered a very mindful and memorable performance. The band’s debut album has already started making waves in the Alternative music scene. 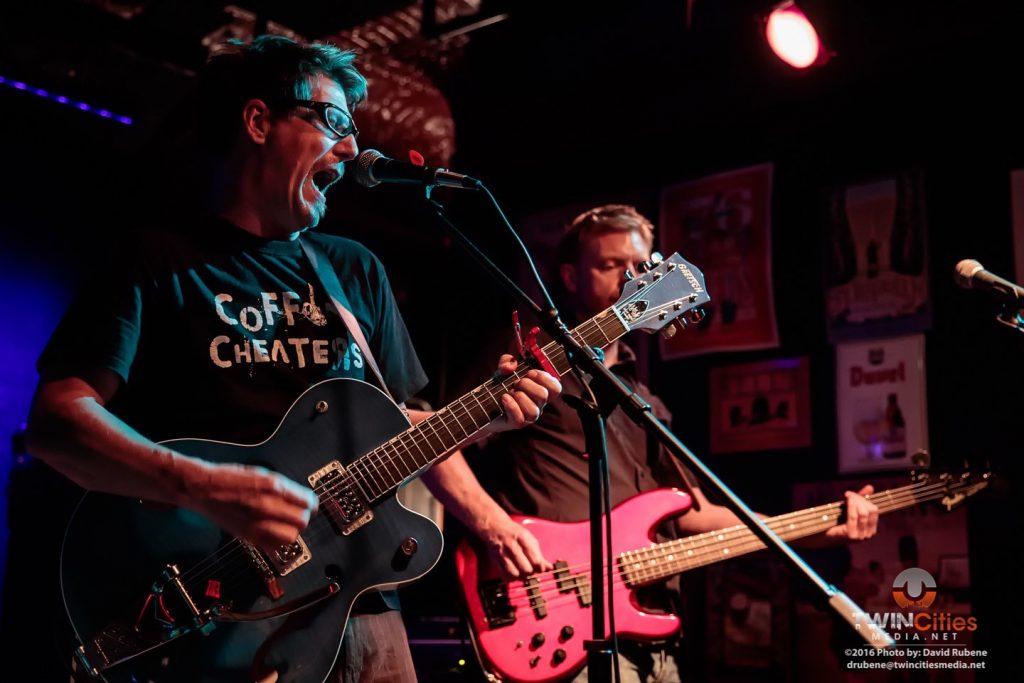 Formed by singer/songwriter/guitarist Trevor Lettman and bassist Jared Hedberg, the band is rounded out by guitarist Rob Wales, and drummer Peter Anderson. The 8-song EP was recorded by Ed Ackerson at Flowers Studio over the course of four sessions, but was nearly five years in the making. Crowd favorites like Soundtrack and Michael drew huge reactions from those in attendance. Even though their performance did not start until late, the near capacity crowd was still present all the way to the end … a sheer testament of the success that likely lies ahead for The Highchair Kings.

I feel like yesterday wasn’t a good day for anyone. It was cancellation after cancellation for everything from school to sports to concerts. I honestly couldn’t take scrolling through my social media feeds due to […]

ONEUS Greeted By Minnesota ‘To Moon’ At The Pantages

Every K-Pop idol group needs a fanclub, and every fanclub needs a name. The fanclub for RBW’s rookie male group ONEUS (원어스, pronounced in English as “One Us”) was officially dubbed “To Moon” earlier this […]

Switchfoot released their 11th studio album, Native Tongue, on January 18th and traveled to Bangladesh with Food For The Hungry.  Now they are on tour supporting the new album.  The Native Tongue Tour will be […]