The Highchair Kings will be headlining the Nomad World Pub on Friday night, July 1st for their CD Release Party. The long anticipated debut from Highchair Kings is slated to be released in late June, 2016. Formed by singer/songwriter/guitarist Trevor Lettman and bassist Jared Hedberg – former members of popular 90s act The Lyndales – the band is rounded out by guitarist Rob Wales (Fek) and drummer Peter Anderson (Honeydogs, Mark Mallman, The Ocean Blue). 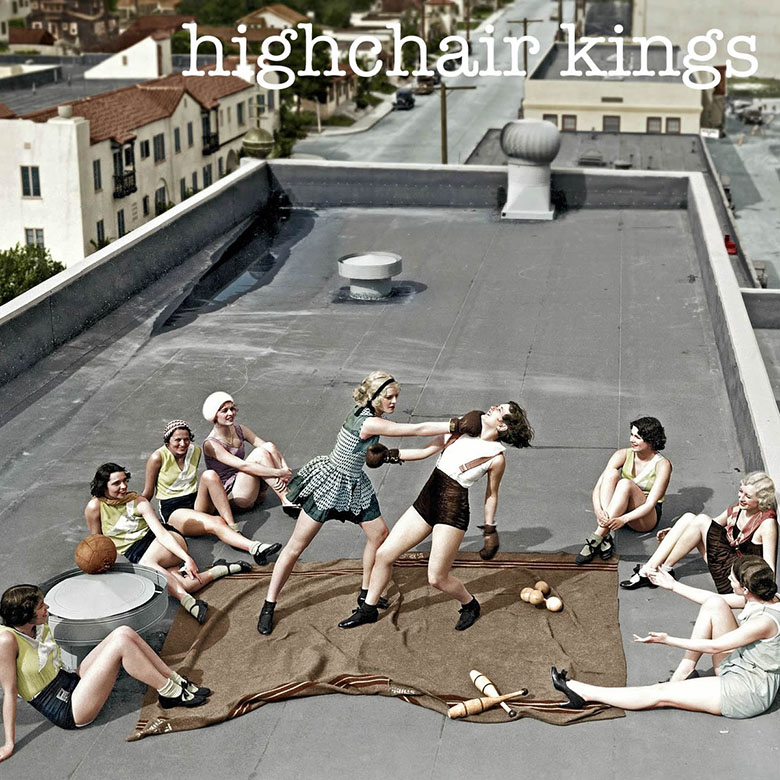 The 8-song EP was recorded by Ed Ackerson at Flowers Studio over the course of four sessions, but was nearly five years in the making. Since the breakup of The Lyndales in 2001, Lettman had quit making music altogether and was suffering from severe writer’s block, so the process went in fits and starts… threatening to never be released. Earlier this year Lettman broke through, and the band decided to expand the EP to include two new songs, “Soundtrack” and “Michael” for release it in early summer.

In 2015 Noisetrade featured Highchair Kings’ 3-song EP sampler, which led to over 600 downloads in 48 hours and helped the band build a solid online following.Since 2014 Highchair Kings’ bike-themed anthem “Crush Gravel” has been played over 2400 times on Soundcloud and featured on podcasts around the globe.

Monday night saw the last show of yet another successful “Music in the Zoo” summer. The 2018 season brought 28 shows to the Weesner Family Amphitheater at the Minnesota Zoo and fittingly ended the summer […]

The Hottest Ticket In Metal Leads Us Into Rocktober (Preview)

At a press conference at the Hollywood Palladium on May 12, Ozzy Osbourne and Corey Taylor, along with Sharon Osbourne, Black Sabbath’s Geezer Butler, Slipknot’s Clown, Zakk Wylde, Disturbed’s David Draiman and others, unveiled “Ozzfest […]