The temp outside was definitely above the norm for an early June in Minneapolis. Saturday evening, I decided to head to The Garage in Burnsville to catch The Funeral Portrait perform live in an early evening set. When I arrived, the line outside waiting to get in was a clear indication that the warm summer-like evening would not be getting any less intense. In talking to a few fans in line, there a was consistent theme of anticipation to see The Funeral Portrait. With this show being an ‘all ages’ show, the crowd was definitely younger in age with some attending with older siblings and parents.

The buzz continued inside, with many hovering around the merchandise tables and picking up their favorite band shirts. As the fill music dropped and the video screen rose, the crowd moved closer to the stage. Honestly, I didn’t know what to expect with The Funeral Portrait as I haven’t listened to any bands similar to them in quite a while, but whatever it was, it definitely wasn’t this. As a whole, their set was remarkably strong and highly energetic. 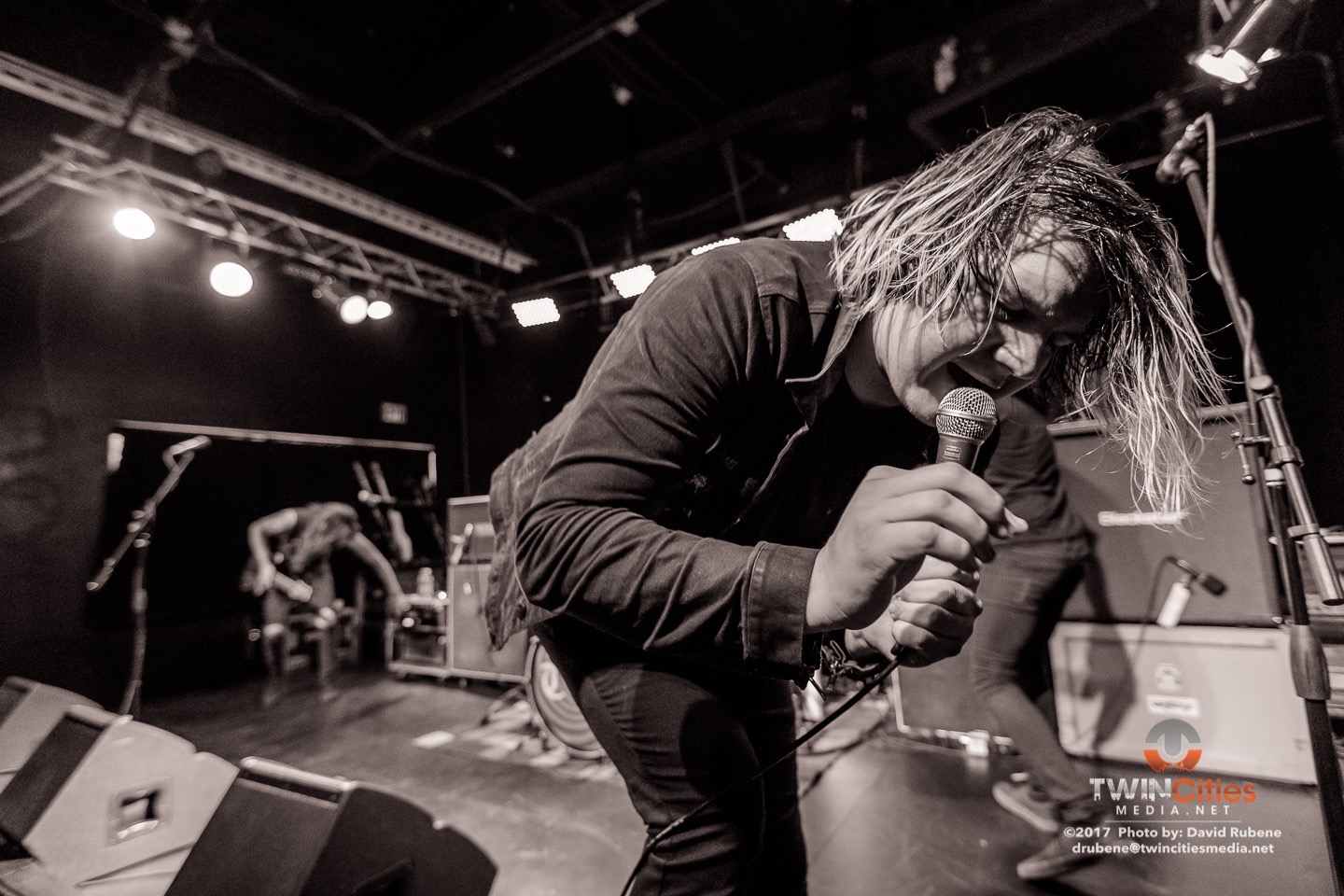 The bands set combined a great mix of new tracks off their latest album ‘A Moment of Silence’ along with fan favorites from earlier releases. The Funeral Portrait definitely delivered. Both the clean and rough vocals throughout the entire set, while completely different from one another, manage to mesh very well, which was a pleasant surprise. Trying to compare their sound with another band would not do them justice – they definitely have their own unique sound, and that’s what makes them a stand-out. Judging from the crowds reaction, their sound and stage presence completely nailed it! If The Funeral Portrait were trying to get my attention, they’ve got it.

Walk Off The Earth Brings Family Fun To The Myth

Last night was one of the many nights where I found myself at a show that I knew nothing about. Walk Off The Earth, or WOTE as they are known to their fans was playing […]

Within The Ruins and Buried Above Ground Dominate The Cabooze

I am firm believer in kicking off the weekend on the right foot, so knowing that Leo Presents was promoting a tour stop of Within The Ruins at The Cabooze … well, plans were firmly […]