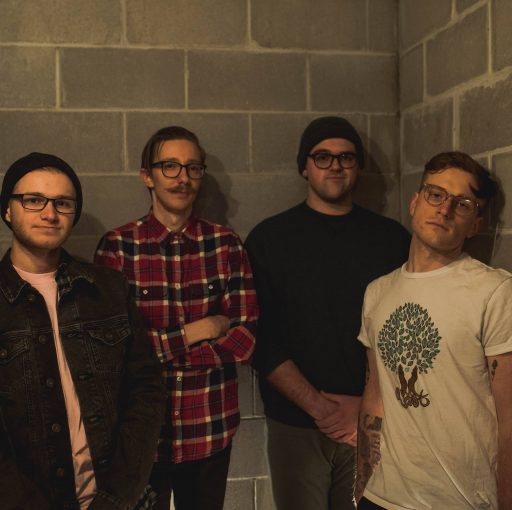 Local heavy Indie band, Careful Gaze, has been around the area since June of 2013. They recently filmed this latest video while they were on their last run of shows in the Midwest. “Highways, Sideways” is their first single from their full length album, You Too Will Rest, which will be released on Friday, May 10th. If you aren’t familiar with their music, I would recommend attending the Careful Gaze Listening Party that’s happening this Saturday from 6 to 9 p.m. at the Concierge Apts Community Room to get ready for the release. Check out the video of “Highways, Sideways” below. 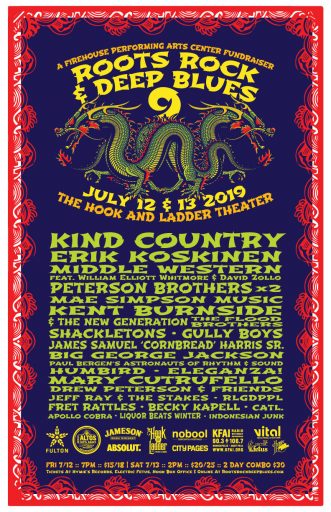 Tickets go on sale this Friday, April 26th at 9 a.m. for this annual 2-day weekend event that takes place in July at The Hook & Ladder Theater in Minneapolis. I recommend snagging your tickets on Friday if you’re able as they tend to go fast. This year’s line up includes a diverse group of artists as well as genres so there will likely be something for everyone to enjoy. Take a listen to Kind Country below so you can get a feel for some of the tunes you can expect to hear. 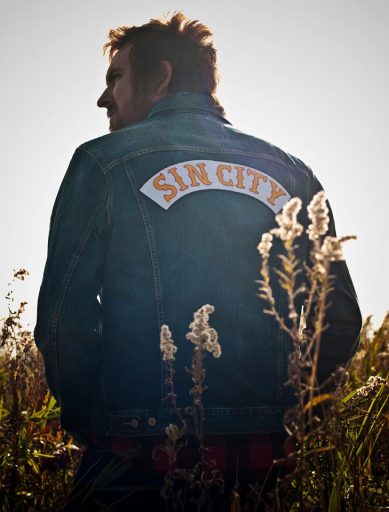 Ben Lubeck may sound familiar to some of you Minneapolis folks as he is a founding member of Minneapolis’ rock/Americana band, Farewell Milwaukee. As he enjoys his role with FM as lead vocalist and guitarist, he eagerly carved out time for solo recording and his first track since his debut solo album in 2016 was released today. Lubeck couldn’t be more excited as this song portrays the major changes that have taken place in his life over the last several years; becoming a father of two. Make sure to take a listen below, and read the quote from Lubeck himself:

“My wife has always said that our relationship is the core of our family. That our love for our kids should be an extension of that relationship. That if we don’t continue to cultivate our love for each other it can impact the way our girls grow up and how they view relationships as they get older. This song explores the many emotional ups and downs of a couple’s relationship as they add members to their family, and the daily practice of cultivating each other’s hearts through the complex and mundane parts of life.” 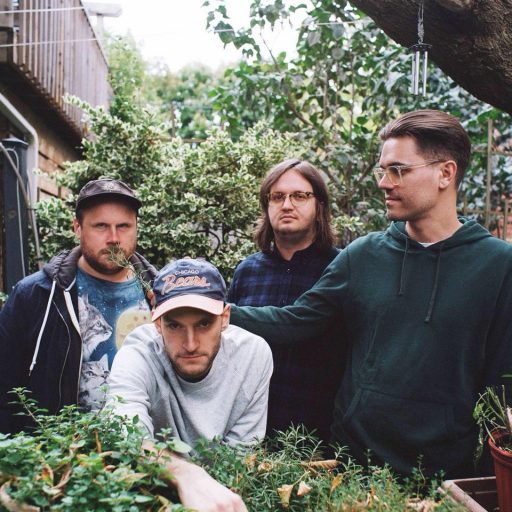 Punk Rock band, Pup, decided to do a little something different and give fans the opportunity to participate in their collaboration. After releasing the lyrics and a basic chord chart they were elated with the amount of individuals that decided to give a cover of this song a try; 253 to be exact. It’s really inspiring seeing all of the different interpretations, and it symbolizes how music brings us all together. Take a peek below!