Sturgill Simpson has always come across as an artist who is more comfortable in the studio than onstage. But the reality of the music business now means touring is a necessity. Simpson’s stage presence tends to be quiet and down to earth. So once again the humble country singer from Kentucky finds himself engaged in a huge tour, this time in support of his third studio LP and major label debut A Sailor’s Guide To Earth. Simpson and his band made a decisive SOLD OUT stop at the historic First Avenue on Sunday. 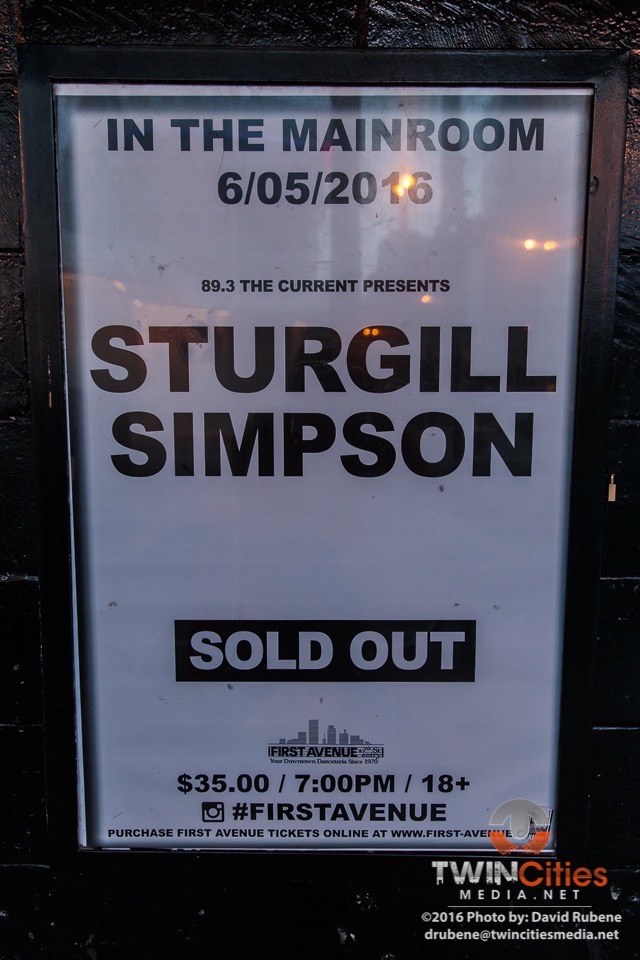 Since his 2014 critically lauded album Metamodern Sounds In Country Music, Simpson’s popularity has skyrocketed, bringing him a wave of fans who are either jumping on the bandwagon or are just sick and tired of the pop country garbage that is making it’s way to the air waves. Sunday night showed no compromise to his previous stage presence and sound. It was likely the very moment when Simpson grabbed his guitar and joined in for boisterous country-fied tune Sitting Here Without You, which, with the band firing on all cylinders brought to mind his pleasant country roots. At one point in the evening, he even ditched the guitar for his touching take on In Bloom, rousing all the country guys and gals in the audience into a Nirvana sing-a-long. 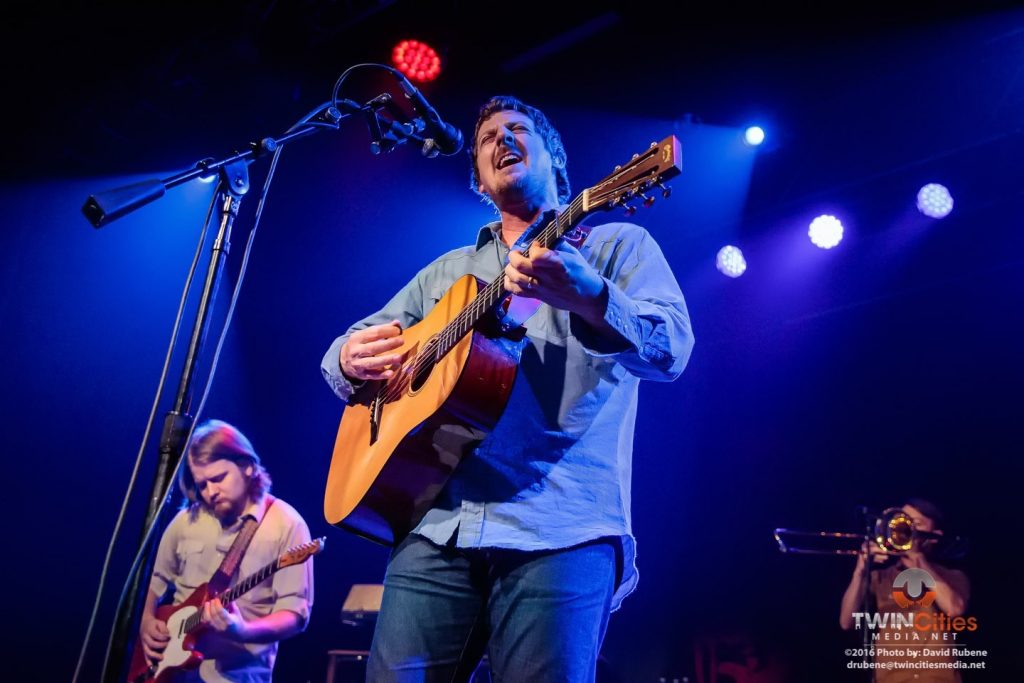 The wisely selected tracks off A Sailor’s Guide To Earth gave the audience a look at the soulful, funkier direction Simpson is sailing in. In the live setting it was clear that much of this material – give or take a bit of twang here and there – is almost not country music at all. However by the end of these songs, Simpson had the crowd in the palm of his hand. He immediately played through older songs like his slow burning take on When In Rome’s The Promise and the popular It Ain’t All Flowers. 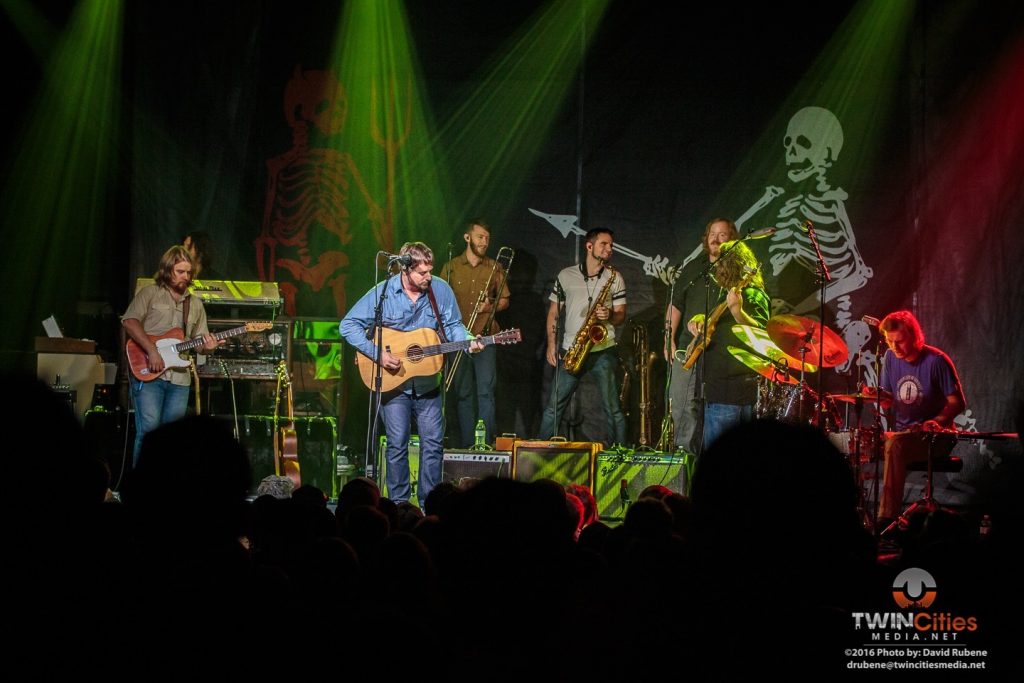 Within the realm of respectable country music and Americana right now, Sturgill Simpson has risen to a new level of fame. His authentic embrace of the outlaw sound and now his funky tonk sound on the new album make him worthy of this spot he has clearly carved out as an artist. Sunday’s 26 song show delivered that sentiment and showed Simpson’s progressive step to the top.

On Monday Andrew W.K. Proclaimed it Time to Party at First Avenue

Mondays are for returning to the grind, stocking up on whatever your source of caffeine is, griping about how your weekend went and why that date you had was a mistake. And by any fan […]

Colin Hay Regales Fans At The Pantages With Songs And Stories

There are still nights when I have to pinch myself to believe that I get to see much less photograph artists that I never dreamed of seeing live when I grew up. Last night definitely […]

Wrestlepalooza XIX – Yet Another Amazing Installment Of This Amazing Event

Although the rest of the country is talking about the Chris Rock/ Will Smith punch, Minneapolis woke up this morning talking about all of the punches, kicks, and body slams that happened at the nineteenth […]