Even with the blizzard that stormed through the Twin Cities a couple of nights ago, live music thrived over the weekend, not missing a beat.  The cold didn’t shy anyone from lining up and around The Fillmore Sunday night to catch a live demonstration from headliners Starset. The band, coming strong of off their October release “Horizons,” made their first stop in the Twin Cities in a little over two years, bringing along The Word Alive and All Good Things with them.

There are times when I purposefully go in blind to openers, sometimes even headliners, knowing of the bands but not a lot about their music. Sometimes I feel like a live performance draws me more to an artist versus their music alone and I wanted to test this with the first band to take the stage, All Good Things. This band had just made a stop in the Twin Cities opening for P.O.D., and it seems like they have not skipped a beat in their large scale sound. Taking the stage more like a veteran band, All Good Things got the crowd warmed up and ready for the night. A short but sweet seven song set, the band worked through a couple of hiccups with sound like pros, even throwing in a cover of Destiny Child’s “Survivor.”

Next up for the night was The Word Alive, a band not unfamiliar to the grind of touring. The band wasted no time getting comfortable on stage and working through h their nine song set. Like a well oiled machine, The Word Alive powered through their songs, getting the crowd jumping, moshing, and singing along the whole way through. Vocalist Telle Smith worked the crowd in between nearly every song and with his seasoned and charismatic stage presence, garnering more crowd response as their set continued. Setting the stage for the headliners and choosing to play their newest single “Wonderland” over one of their top hits, The Word Alive give a heartfelt and memorable performance that I always enjoy to see when this band rolls through the Twin Cities.  Shortly after 9 p.m., Starset, the headliners of the evening, took the stage behind a white curtain. As soon as the curtain dropped, the band went right into their song “THE BREACH.” Right from the start, Starset had the crowd in the palm of their hands; between the constant cheering, fans screaming the lyrics back to the stage, and the fresh batches of smoke permeating the venue, there was never a quiet moment. There’s something special about experiencing a Starset show. On record, the band’s sound is pretty big and ambitious, but hearing it live along with visuals makes it a completely different experience. There’s an anthemic and otherworldly quality about their performance and hearing their music live that makes it easy to get completely lost in the moment. The band highlighted a little bit of all of their discography in their eighteen song set, while putting a spotlight on “Horizons,” and while putting on a spectacular performance. 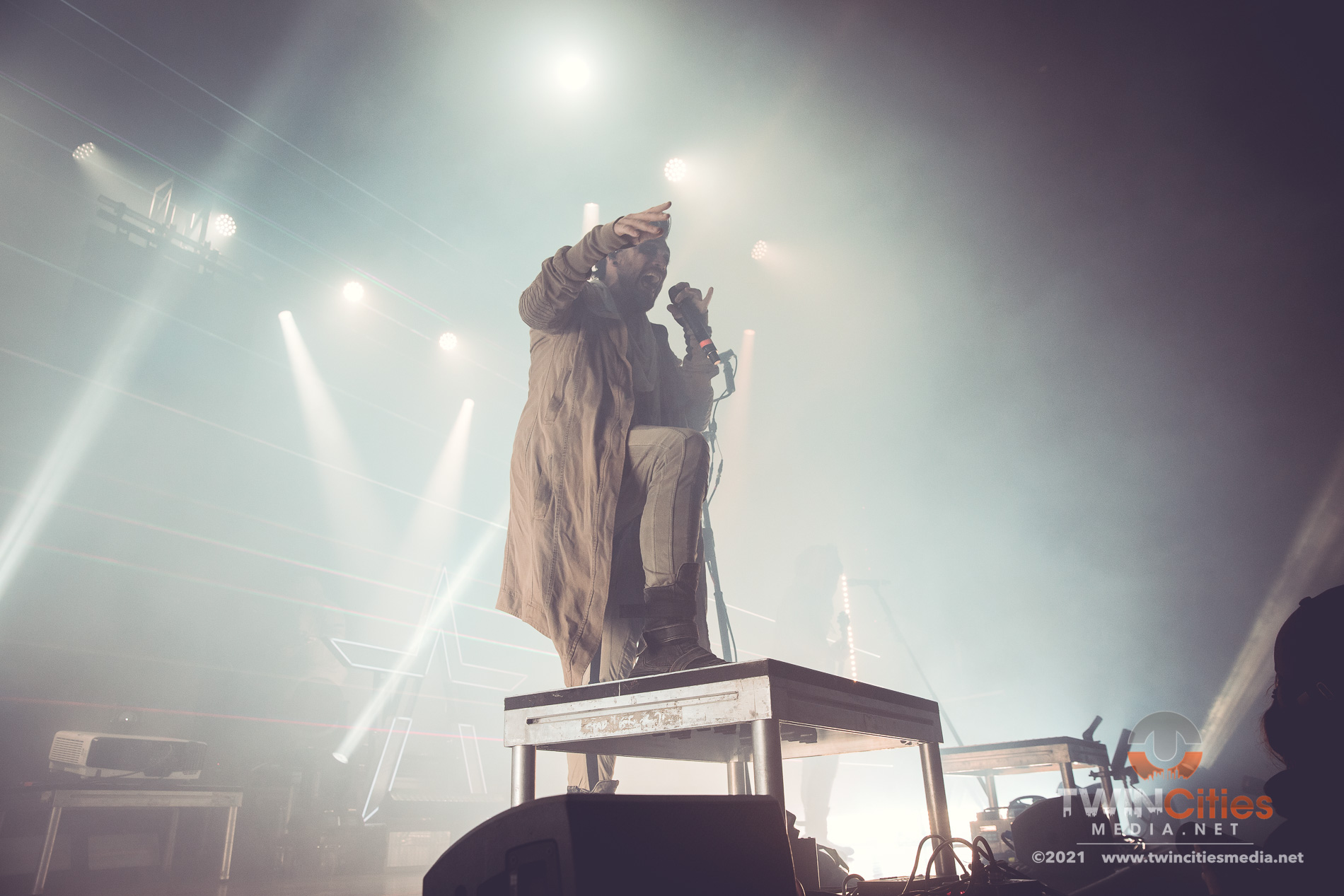 The Fratellis Bring Their Catchy Music To Packed First Avenue

Photos by Jessica Boldt. A couple of months ago I heard a song on the radio that instantly caught me. It was dancey, catchy, poppy and new. Okay, that last word isn’t quite true. I […]

Saturday Night at the Icehouse featured 2 great musical acts, one from Australia and the other from uh, Mankato? Good Night Gold Dust first came on our radar when they opened for July Talk at […]

British Band Wolf Alice has never let the little fact that they have yet to release a full length album slow them down. Now with the band’s first full studio album “My love is cool” about […]