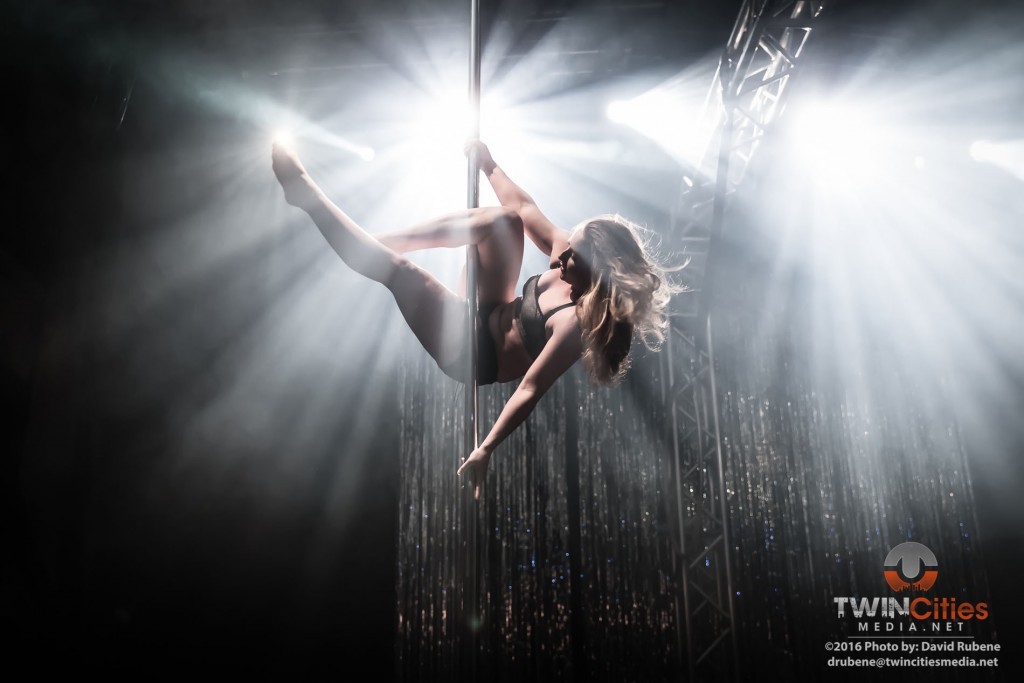 The performance overall was one of raw talent, edgy, part-gritty, very mesmerizing, and a beautiful display of acrobatic strength and control. The show featured high-concept routines never before seen in Minnesota, such as a 1920’s circus-inspired act with a sparkling showgirl inside a giant birdcage, a spectacular Twilight Zone plane crash, a Clue board game act that ending with a BANG, escaped asylum patients, Harley Quinn from Suicide Squad, and an Exorcist-inspired routine. The performers conducted each routine flawlessly and showed the grace that could rival traditional ballet.

The show was presented by Dollhouse Pole Dance Studio. You can check them out online at:

On the day First Avenue announced Low Cut Connie’s return to First Avenue, I jumped.  I caught last November’s breathtaking show and spent most of the last year telling my friends LCC was the hottest […]

My Brightest Diamond Shines At The Cedar

Well, last night was…………..Interesting Don’t get me wrong, that’s a very good statement coming from someone who sees 100+ concerts each year.  At times I struggle coming up with something to write about performers who […]

Twin Cities’ own indie rockers The Sunny Era are back with their 5th studio album, entitled Save Yourself From You. Its indie pop male and female vocals with beautiful violin, keyboards, and synthesizers. It’s breezy, […]