As Alice Cooper enters his late 60’s, age has not affected him being able to command the stage with ease and even roll through “I’m Eighteen” like he’s 25. This stands as living proof that golfing is indeed better than partying lifestyle. The shock-rock legend and Hall of Famer is back on tour, ready to welcome fans young and old into his nightmare. He is armed with serious artillery in a three-guitar attack of Nita Strauss, Ryan Roxie and Tommy Henriksen. They were backed by longtime bassist Chuck Garric and drummer Glen Sobel, all generating enough volume to obliterate any fan chatter.

Minnesota is honored to have two show stops along the tour route. Be sure to catch Alice Cooper this coming week. He will be performing at:

In addition, Alice Cooper’s new album “PARANORMAL” will be releasing soon! The new album’s cover, featuring photos by Rob Fenn, has been released. 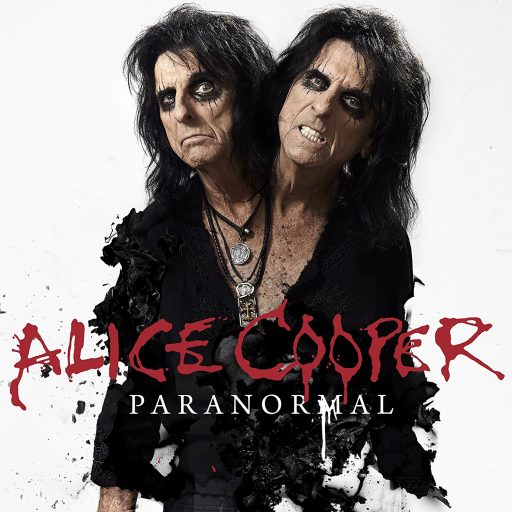 The new single “PARANOIC PERSONALITY” is out on June 9th, and the full album is out July 28th! Paranormal will be released by earMUSIC as a Double CD Digipak, Double LP, a Limited Box Set, and in digital formats.

The rain came in around 5 o’clock. As staff tarped over the stage equipment the growing crowd gathered under the bleachers as the rain picked up. Ballpark food and refreshments were available for purchase and […]

Chaz Bundick Meets the Mattson 2 at the Triple Rock

Confession time: I feel about Jazz, the same way I feel about Blue Cheese. It just rubs me the wrong way. A whiff of Blue Cheese on my salad will send me running for the […]

The Unified Dance Marathon took place on Saturday, November 12, 2016, at the Mall of America Rotunda. The dancers danced the day away from 10 a.m. to 10 p.m. The Dance Marathon was open […]