Resurrection Fighting Alliance brought the hard-hitting MMA action to Minnesota on Friday night. In a headlining match, Chico Camus put on a strong performance to top Matt S. Brown. The flyweight match headlined Friday’s RFA 36 event at Mystic Lake Casino in Prior Lake and was televised on AXS TV. 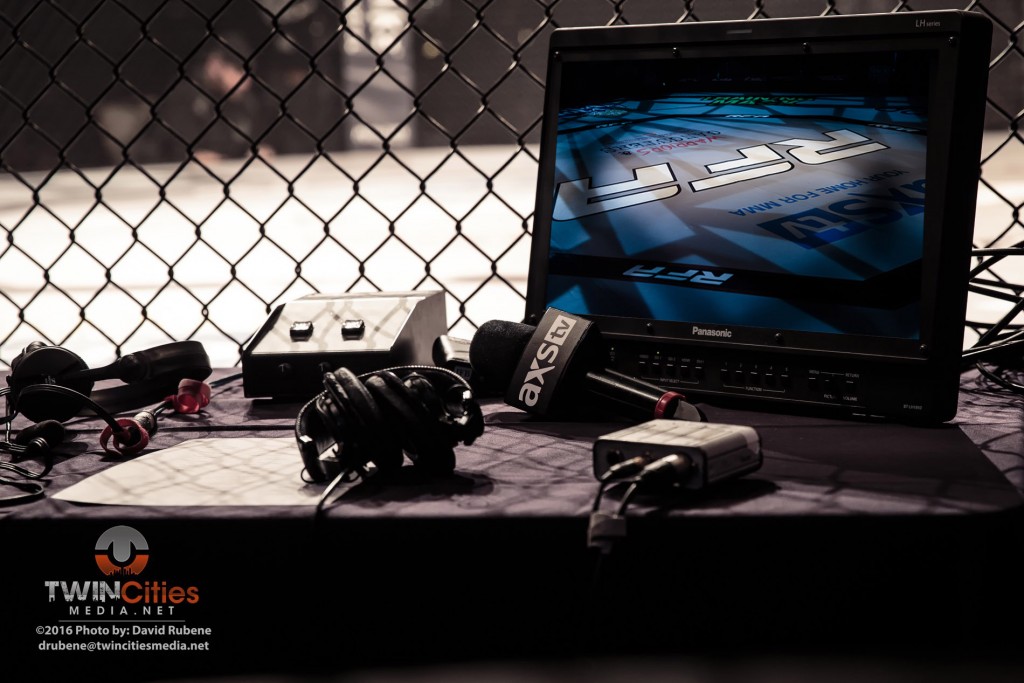 Camus (15-7), who went 3-4 (with one no-contest) during his UFC run, mixed up his striking and had Brown (10-6) literally struggling to keep up for most of the bout. Camus, who has past wins over the likes of Brad Pickett and Kyung Ho Kang, ultimately earned the decision victory via shutout scores of 30-27. 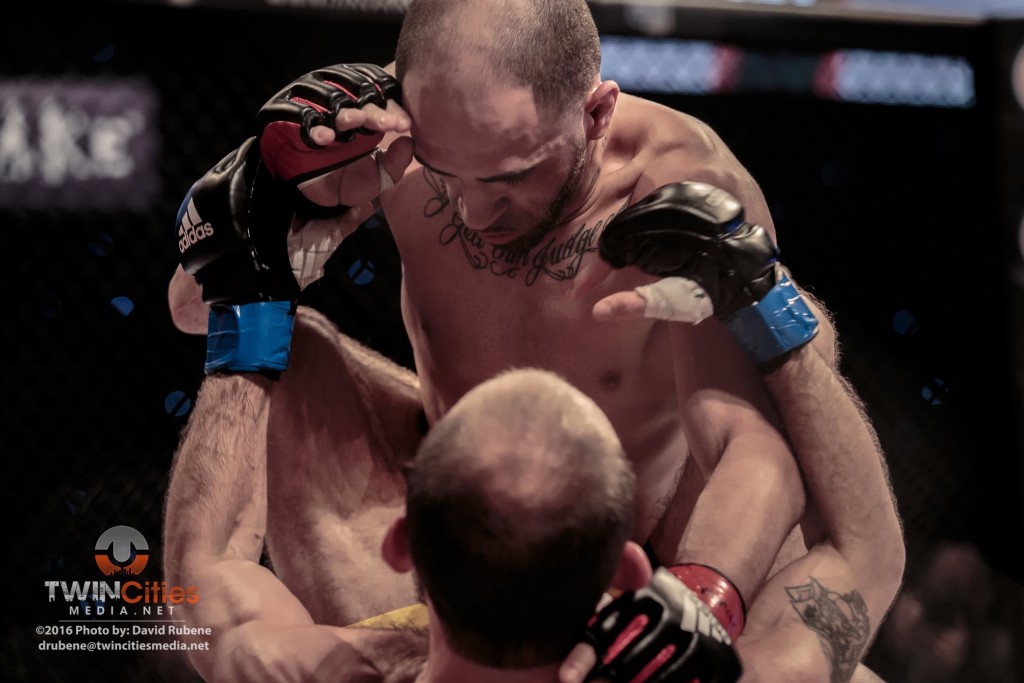 In the featherweight co-headliner, Melvin Blumer (13-3) took on an eager Matt Murphy (12-7). After forcing the fight to the mat, Blumer, who suffered a huge laceration over his left eyebrow, landed the fight-ending rear-naked choke. The match ended with quite a bit of blood being shed from Blummer. 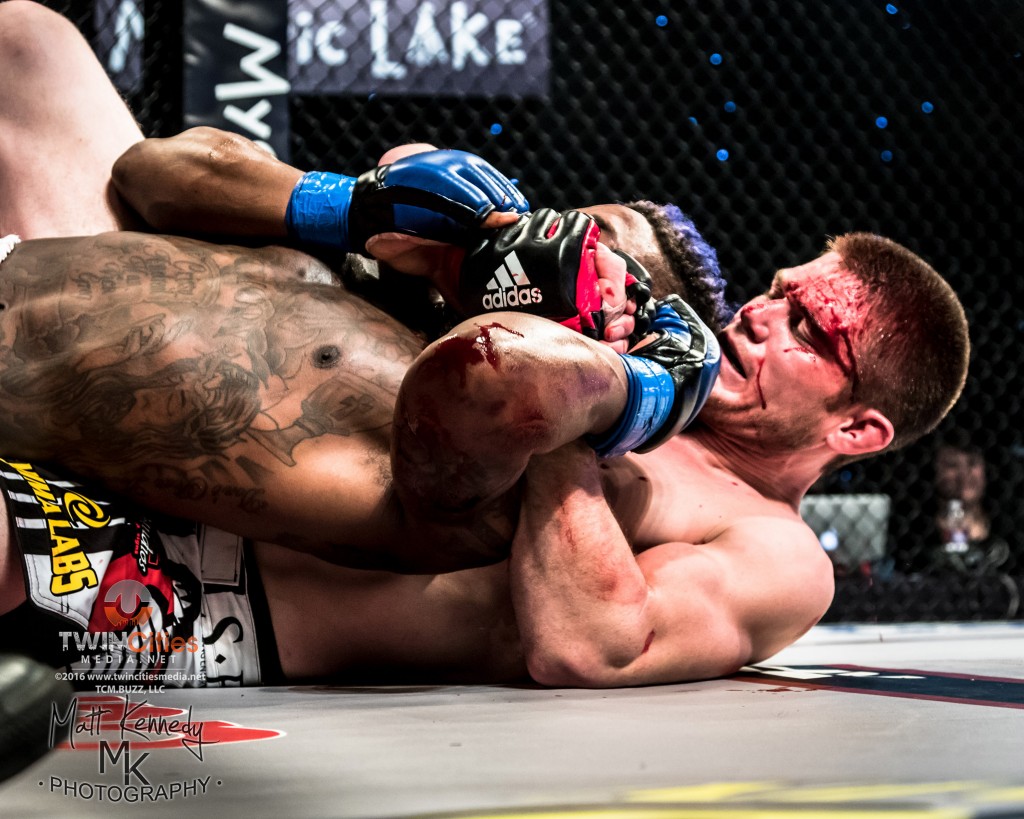 Here are the highlights from AXS TV:

All the RFA 36 results and photos are as follows:

…. and let’s not forget the Ring Girls …

Metalachi Blows the Doors Off The Turf Club

On Thursday night, Metalachi appeared at the Turf Club in St. Paul. I had heard of Metalachi, but have never seen them live. I watched a few YouTube videos, read a few articles and couldn’t […]

Casting Crowns raises the roof and spirits at the Target Center

Growing up in catholic Austria, religion was a rather rigid matter. It is taught in public schools, there is a “church tax” withheld from one’s paycheck, and churches (and sometimes the priests) are hundreds of […]

When I head out to cover an artist most times they are familiar to 1 or 2 members of my family. When I found out I was going to photograph Tony Bennett’s show at the […]