British band The Struts are not afraid to have fun with their rock’n roll lifestyle. Case in point their new video to their current single “Could have been me” which has been getting serious air time on the Current and other alt stations. They label themselves as “glamorous indie rock n’ roll” 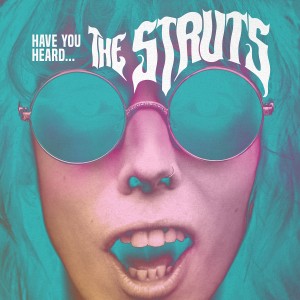 Their current tour started small but since then has added a number of dates and changed to larger venues. That’s also the case for Minneapolis where they now will be headlining First Avenue on Thursday 9/17. Tickets are still available HERE

West Palm Beach, Florida based Surfer Blood made their triumphant return to Minneapolis this Wednesday, June 14th. To say that Surfer Blood is a band that has faced some changes in recent years would be […]

Judah & The Lion Give The Palace Theatre The Perfect ‘Pep Talk’

Deep down I knew it was Halloween all day but it didn’t feel like a Halloween. I wasn’t dressed up and, other than a random bag of Skittles that my manager gave me, I didn’t […]