Unless you live under a culinary rock or have been stuck in a McDonald’s drive thru for the past 4 years you have probably heard of Travail in Robbinsdale. What started off as a giant leap of faith has become an institution. Quite of few of the chefs that started on the original crew, have moved to run their own kitchens and restaurants. Travail has become a Midwest version of the famed El Bulli were chefs are free to explore, take chances and hone their craft.

One of these chefs is Travis Stanfield. After a few years in Travail’s kitchen he turned into a globe trotter staging in European restaurants, exploring the taste of South East Asia and spending some time on the Hawaiian Islands. He returned to Minnesota earlier this year to help open Estelle’s Eatery in Harmony, MN. 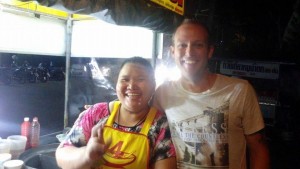 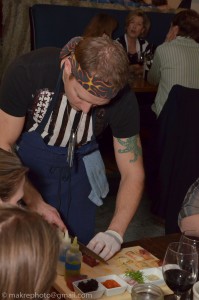 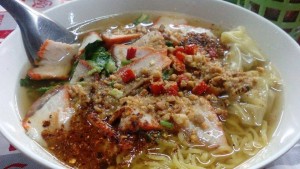 Bringing a comforting yet gritty classic rock vibe to the masses, Blackberry Smoke has once again embarked on a tour that truly defines how amazing live music can be. As their Find A Light tour, […]

In conjunction with the 8th annual SOUNDSET Festival in Minneapolis, MN, photographer Dan Monick and Rhymesayers Entertainment, along with curator Kristoffer Knutson, are pleased to present the pop-up exhibition Headshots (Lightning Blend) RSE20 by Dan […]

When a rock band that has pumped out as many albums as Coheed and Cambria has comes to town, it’s a show that you don’t want to miss.  This was the case at the Myth […]