In the ‘70, as a small child, musical artist Andy Cook pretended to be Elvis Presley with his mother’s guitar, plucking the one remaining string with a Lego piece for a pick. That pick was soon traded in for a hockey puck, as he pursued a very-Minnesota dream of being a hockey goalie. Three years ago Andy picked up the guitar and started playing … and things haven’t been the same since. The cover songs he learned at first inspired and helped shape his own style of songwriting. Andy seems to always be on the pursuit to create the same kind of feeling and impact in his own songs, just like the songs he listened to and earned early on. Dreams and inspiration remain at the core of his songs, each one honest and simple – what you hear is what it is, nothing more and nothing less. 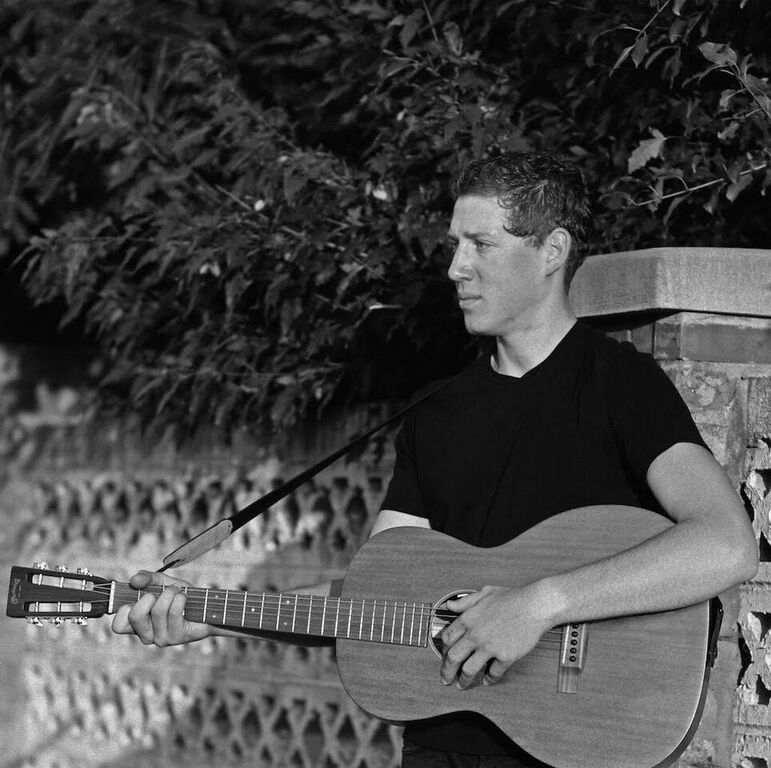 Full-formed yet minimally produced, Andy Cook’s debut EP introduces a new artist to the Americana scene while paying homage to influences current and past. Be sure to not miss out on a great evening as Andy Cook performs and officially releases his self-titled EP at Aster Cafe.

Charlie Puth to Perform at the Xcel Center 8/8

Charlie Puth released his sophomore album, “Voicenotes”, in May 2018. With major hit “Attention”, Puth tells Rolling Stones, “I record instruments, I record shakers and pianos on here and I put them directly into the […]

Minnesota’s Dirtball Deluxe took over Legend’s Bar & Grill in St Cloud, MN for a multi-set evening. The sets were filled with a combination of original material and selected covers. Never to disappoint, Dirtball Deluxe […]

Pulling in nearly 6.5 million listeners a month on Spotify, singer/songwriter Jon Bellion makes contemporary pop that mixes R&B, hip hop, and indie rock. He started out writing music in high school and in 2013 […]