Metallica tribute band ONE took over First Ave on Friday night and tore through a huge 33 song set. The reaction of the near capacity main room loud and constant with most singing along to their favorite Metallica song. The setlist was not just the commercial fan favorite hits, but there were b-sides as well. But the reaction was the same roaring cheers at the end of each song. ONE nailed the look and sound of Metallica, with the attitude, stage presence, and effects to match. 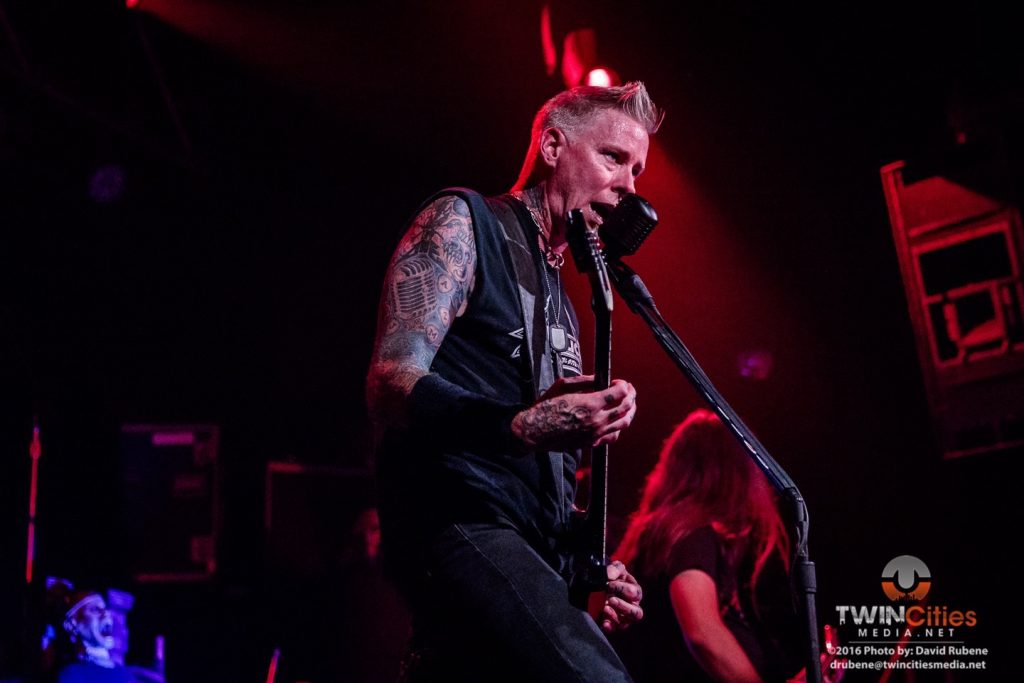 In the 90’s, two of the members of ONE not only worked as part of the crew , but have also performed with Metallica on their main stage. It is clear that the connection truly comes through. Members Shane Obershaw (Lars Ulrich), Jeff Winslow (Kirk Hammett), Mike Presley (Robert Trujillo), Chris Westfall (James Hetfield) packed a solid punch song after song. Established in 2008 in Minneapolis, these four horsemen have expanded from the Twin Cities to the national level. ONE has played with many large artists on a number of festival and amphitheater stages such as: In This Moment, Theory Of A Deadman, Weezer, Skid Row, Buckcherry, JACKYL, Adema, Stephen Pearcy (RATT), KIX, Warrant, Winger and Foghat. 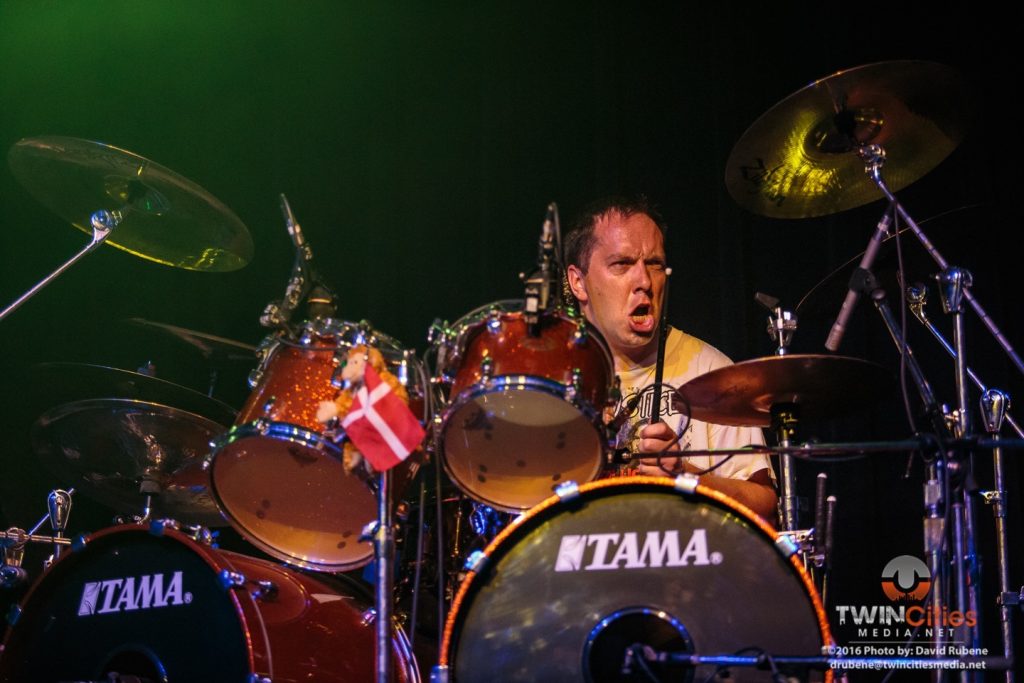 Unlike other Metallica tribute and cover bands, ONE focuses on both audio and visual aspects of a live Metallica show. Their catalog consists of over 60 songs from their early garage band days to the present. Theatrical thrills and some rare early days memorabilia and signature instruments will keep fans coming back for more.

In speaking to many in attendance before and after show, there was a common theme, this was a perfect opening and lead-in for the Metallica’s US Bank Stadium performance the following day. Friday night could not have been better and ONE was there to see it through!

The Lonely Island Blend Music And Comedy At The Armory!

According to legend (well, the internet) Little Dragon’s band name was inspired by singer Yukimi Nagano’s temper during their recording sessions. Her passion was certainly visible on stage when the Swedish band performed at First Avenue. […]

Walking into the Palace Theatre last night, I was not in a good place. It had only been a few hours since I had to say goodbye forever to my dog (#cancersucks) and I was […]