2019 has been one hell of a year for shows. I saw bands I never heard of until this year.  I saw bands I’d never previously given the time of day (don’t know how or why).  Caught bands I’ve seen a million times and bands I’ve waited for years to see. Narrowing this list down to a Top Five was hard! To help with such a daunting task, I’m providing an honorable mention list to help make me feel better about not putting some shows on the list.

My Father raised me on rock n roll.  The Who were no stranger in my house growing up. The music and energy that band creates still inspires me today. Needless to say, they are one of my favorite bands. This was my 5th time seeing the legends and it was the most unique. Instead of the huge stadium rock configuration we are all used to, they brought an entire orchestra with them. They played a good chunk of songs from “Tommy” and “Quadrophenia”. I sat there while they were playing “The Rock” and “Love Reign On Me” and being absolutely in love with this once in a life time set up. 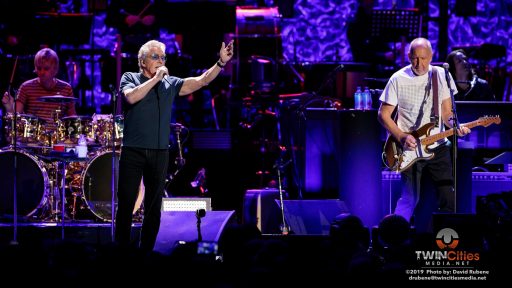 After releasing a solo album and podcast about unsung women in history ( Tales From No Man’s Land ), Frank Turner and The Sleeping Souls set out on their first  unplugged tour. The first set consisted of a solo Turner playing songs from the album “No Man’s Land” and telling the story behind each song he played. In the second set, The Sleeping Souls played all the classics. They opened with an incredible version of “Ballad of Me and My Friends” that got the crowd in a singing mood. I’ve never heard a louder theater for an acoustic show. This was my 10th time seeing Frank Turner and it definitely is going down as one of my favorites. 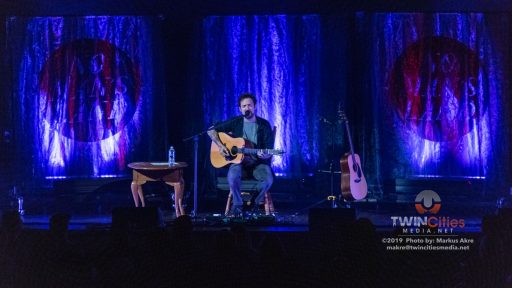 Let the record show, I have never really been into metal.  Sometimes I like a little hardcore.  That is before I got a free ticket to go see Iron Maiden.  It changed everything.  This was the most over the top stage show I have ever seen. With a giant Spitfire coming down from the stage to open, to giant “Trooper” sword fighting lead singer, Paul Dickinson. They even busted out a flamethrower for their classic song “Fear of the Dark”. I will see them again, I have to see them again. 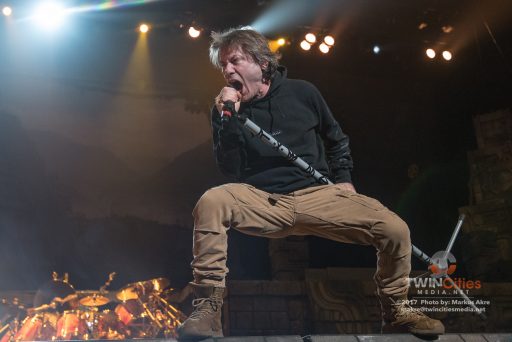 Ok, so Frank Turner got on my list twice.  But they are different bands! Mongol Horde is Frank Turner’s hardcore side project. Yes, the man that brought you “Be More Kind” also does hardcore and he can growl. This show was the band’s first show outside the UK. On stage Tuner remarked that while they have been a band for 7 years, this was only their 22nd show. I felt incredible lucky to be there in the front row. They opened their set with “Santa Claus is Coming to Town”.  Instead of singing Santa Claus, Turner had the crowd sing “Mongol Horde” before launching into “Make Way”. The crowd surfing and drinking was a sight to behold. I loved every bit of it and it landed itself slot #2 because of it.

When I went to SXSW this past year, my girlfriend and I decided to go see an acoustic set by Laura Jane Grace in a church. It absolutely blew me away and sent me into a frenzy trying to discover all of her music. When Against Me! announced that they would be playing Riotfest and offering all of  “Reinventing Axl Rose” and “Transgender Dysphoria Blues” I bought my ticket immediately. As I stood in the mud 3 rows from the barricade the band came out and Laura Jane Grace said “Hello my favorite f****** festival”!  They opened with “Pints of Guinness Make You Strong”. The drum intro was incredibly powerful.  Against Me! was on point.  It was the rowdiest and most involved crowd I encountered all year.  The audience joined in every word, every song. It was incredible to be part of something like that. Against Me! is a true punk band that has more energy then almost any band on the planet.  They proved it with this performance.