Lewis Capaldi – This is the show that bucks the trend the rest of my list will inevitably follow. The only non hip hop show in my top five sets of 2019 goes to the British newcomer, Lewis Capaldi. While I’m an avid consumer of most music, I’ve realized one thing that draws me in more more than the booming bass is an emotional song, and sad ones at that. Lewis is a master of crafting tunes that your heart weak and your eyes leak, but his live show is more than a sob fest. The guy is genuinely hilarious and his monologuing between groups of songs was worth a ticket price of its own, seriously he’s not to be missed when he returns next year. 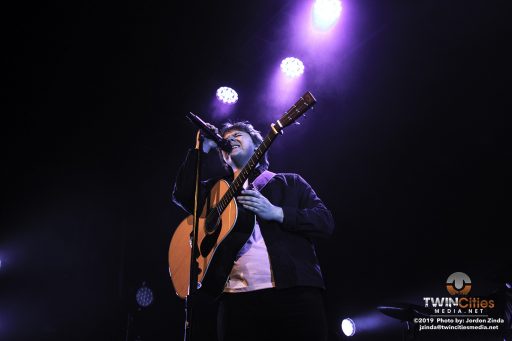 Danny Brown – What to say about Danny Brown. I’ve been following him since 2012 and he’s the artist responsible for some of the most zany and cathartic hip hop efforts on this generation, and it was a treat to see a more mature and stable Danny still throw down. One of the most capable live performers in hip hop today there’s no need for a backing track or hype man. What you hear on record is what you hear when he’s on stage. While him and others in his class have always been fresh in my eyes, I watched them come up, they’ve definitely matured in both sound and showmanship. With someone like Danny Brown that growth is an absolute treat to watch. Despite the personal ups and downs we’ve faced over the last decade or so, both Danny and I, still made it to your latest show in Minnesota. Thanks Daniel. 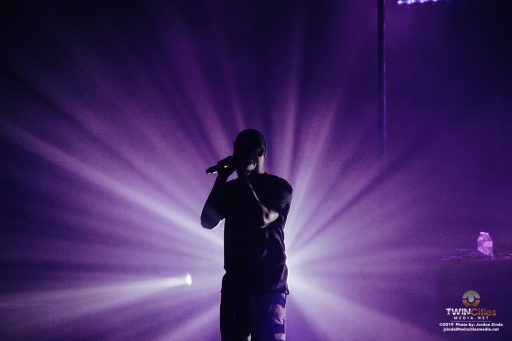 Juice WRLD – Where to start with Juice WRLD. For me, Juice WRLD stood out to me because he’s direct, he’s concise and he’s insecure. Just like me. His passionate recordings are only the half, as in a live setting those emotions double. His music is potent and addicting because many of the struggles he so openly explored with all of us were eerily similar to the challenges we face on the day to day. His energy on stage can only be described as Rockstar, he felt everything he put on wax and did his best to make sure you felt it too.

Tyler, The Creator – Tyler and I go way back, like way way back. I’m talking I met Tyler before I met Danny Brown. So when he came to town with his latest IGOR tour of course I had to go see what’s up. IGOR, my own personal album of the year, is everything you want in a live show and Tyler is an artist who literally gives it his all. Balls to the wall, this is what he does and he does it damn good. Watching him onstage  felt a lot like seeing an old friend, as it usually does when I see Tyler live and I couldn’t wipe the smile off my face the entire time I watched. Much like Danny Brown it was and has been interesting to watch Tyler at this unique point my in his career and I cannot wait till our next rendezvous. 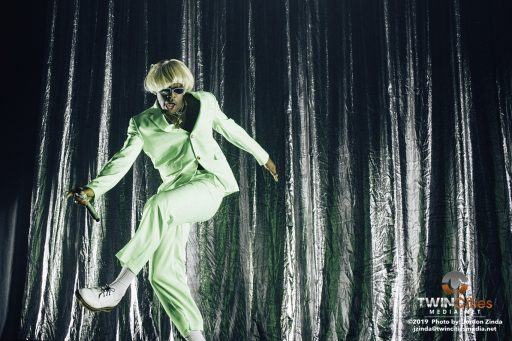 Post Malone – My most memorable set from 2019 has to go to the one and only superstar of the radio and the internet, Post Malone himself.  Not sure what exactly provoked my response but it was unlike any I’ve had in a concert setting. The combination of the lights dimming, a sold out Xcel Energy Center erupting with screams and the spaceship-esque stage design rising gave me a rush straight to the dome. He started playing and I was high. I felt high. I’m a fan of Post Malone, I remember him playing the small stage at Soundset (my guess he’ll be headlining this year) years ago I thought he was dope no doubt, but I never saw him becoming the biggest rockstar in the world. And maybe that was part of why I responded the way I did. He’s someone I always wanted to win. And boy is he winning. 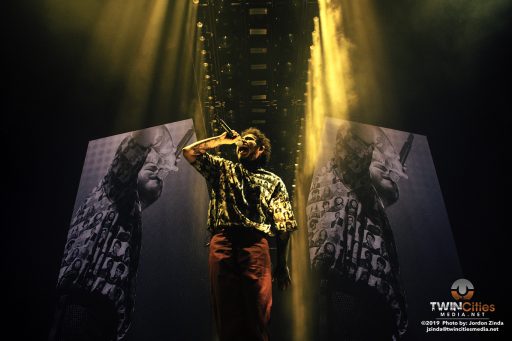