I didn’t have as many shows under my belt this year as I have in previous years.  The remodel of our new-to-us home has been taking time away from the shows.  From the shows that I was able to make, here are my top 5!

First on the list has to be Twenty One Pilots.  I covered them last time they were at the Xcel Energy Center in the Twin Cities, but was having an off day.  Things were certainly different this time around at the Target Center.  I was much happier with the shots that I got for this one.  I had even bought tickets for this one as a birthday gift to my daughter, so I actually stayed for the entire show.  That’s not something I do very often.  Twenty One Pilots certainly puts on a show that their fans won’t soon forget! 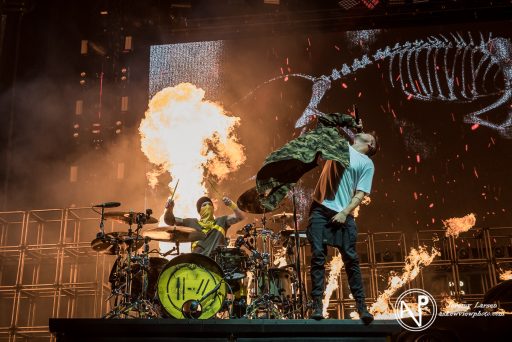 Next up on the list would have to be Shinedown’s show at the Mankato Civic Center.  I’ve always loved watching Shinedown, but they were really on point in Mankato.  Plus, they had fire which isn’t something you see very often in Mankato!  It was nice to see support for the show right in my home town and I look forward to photographing Shinedown in the future. 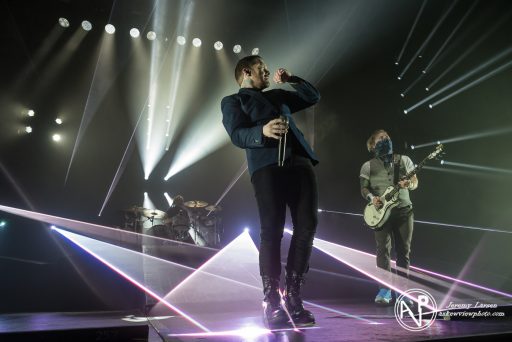 Cold Kingdom’s return to The What’s Up Lounge after their recent lineup change makes number three on my list this year.  The hype around the new singer had been increasing with all of Cold Kingdom’s social media posts and they certainly lived up to the hype at this show.  They have certainly come back strong and I’ve actually had the chance to catch them twice this year!  Cold Kingdom is a band you should really check out if you live in the Twin Cities area! 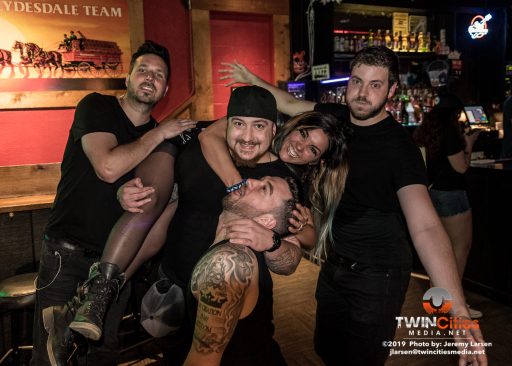 Of course, I can’t make a top five show article without including Halestorm!  They also stopped into the Mankato area this year.  Even though I missed them at the Loose Moose the day before the show, I still was able to watch the entire show after my three songs.  My wife and two of my kids actually went with on this one to watch as well.  Halestorm is one of those bands that I don’t think I’ll ever get tired of seeing.  I know I try to photograph their show whenever they are close! 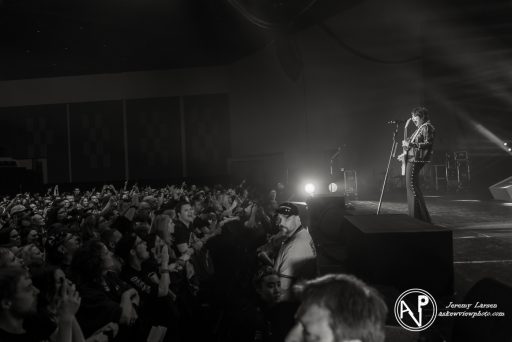 Rounding off my top five is Breaking Benjamin.  Another Mankato show, they put on the best set that I’ve seen from them to date.  Even though they are more difficult to photograph with their darker stage atmosphere, the energy from them and the crowd more than makes up for it!  The crowd that showed up for the show was amazing and set the tone for the rest of the Mankato shows this year. 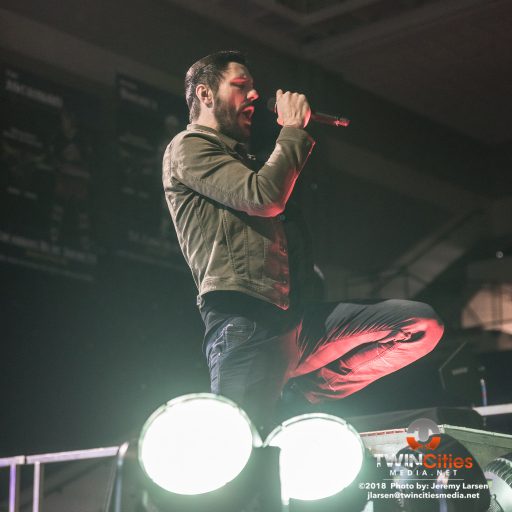 Even with fewer shows, there was still plenty to choose from to make this top five list!  Here looking at an interesting 2020!